Phhheeeew! Jane's Addiction's stop in Boston, Massachusetts was a whirlwind of historical sites, great food, and lots of family and friends. And a day off! 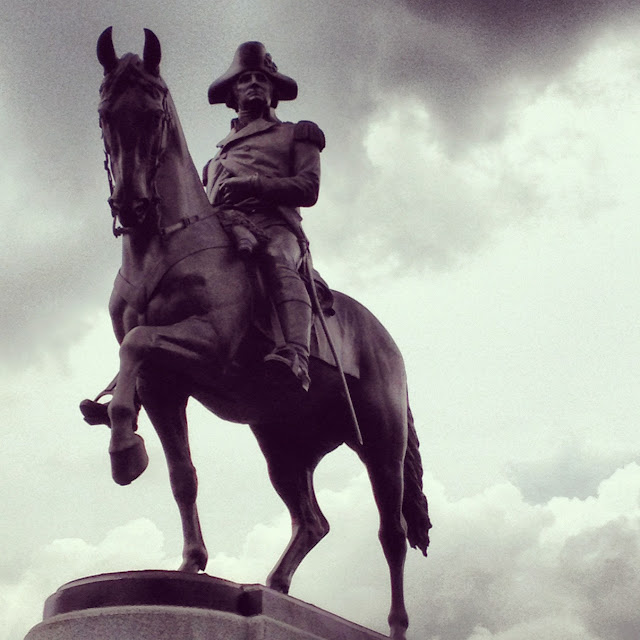 We stayed at a hotel right across from a cemetery that dates back to 1660, and it felt a little ghosty around there, if I'm honest. 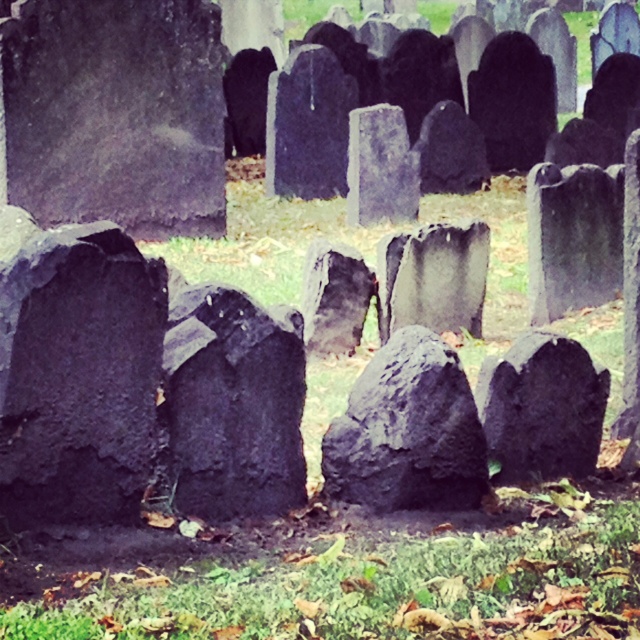 Hot summer days had the streets choked with tourists, which was a little daunting, but I did make a wish (why?) on Paul Revere's grave ... 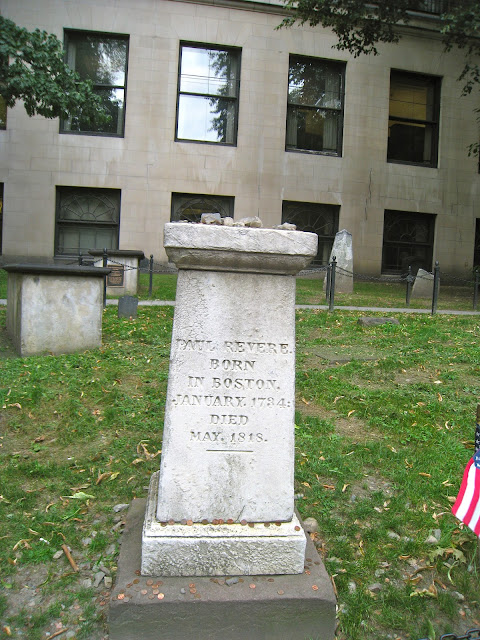 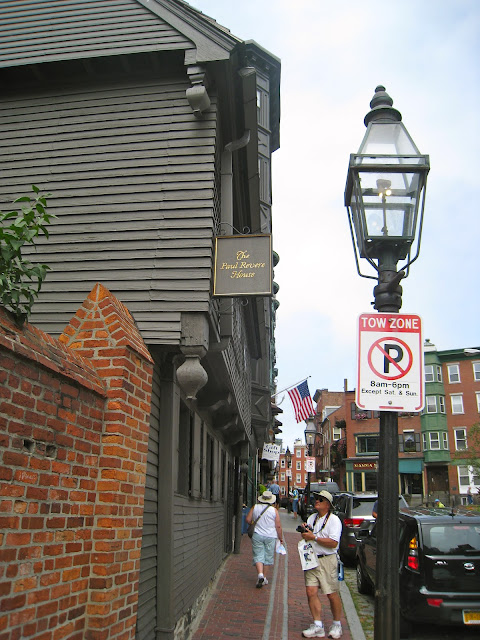 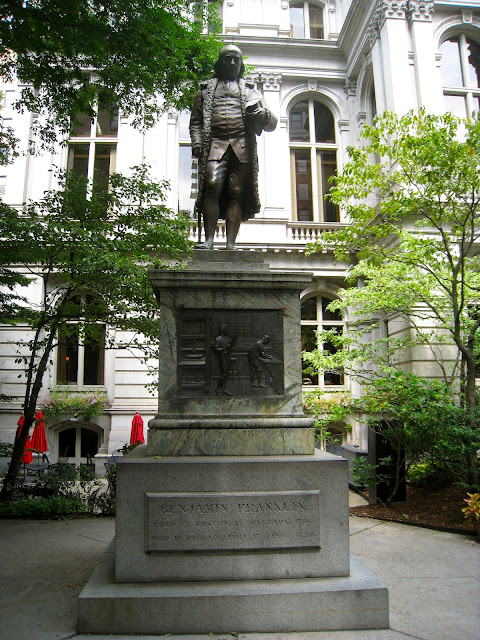 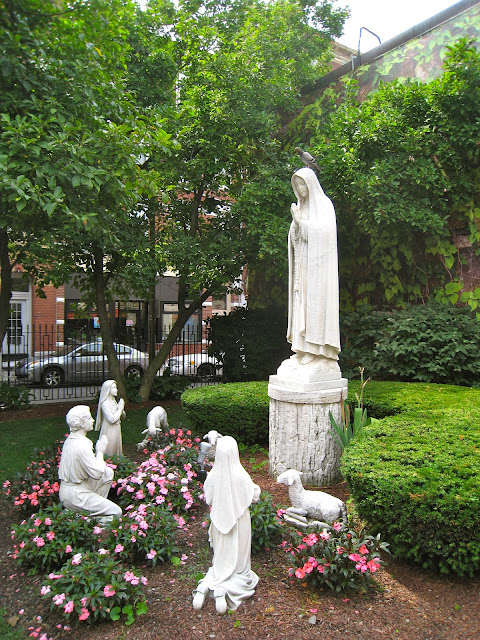 and generally soaked it all in. Literally, as it was so extra hot. And stormy. 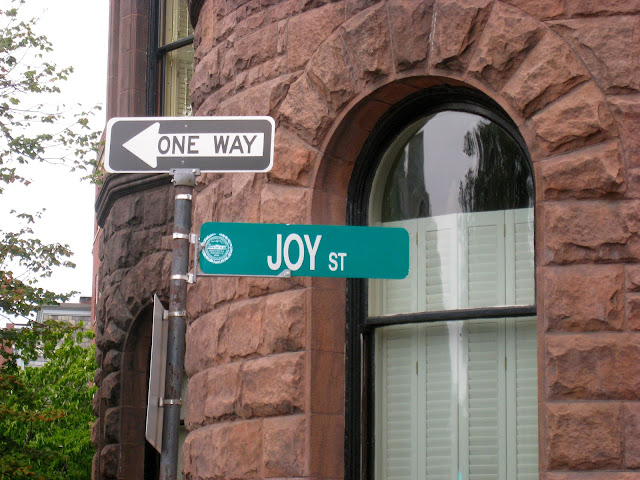 I had perhaps the best oysters of my life with the Farrell family at the delicious Little Creek Oyster Bar, and the "Best Cannoli in Boston 2012" at darling little Cafe Paradiso. Wow. Yum. 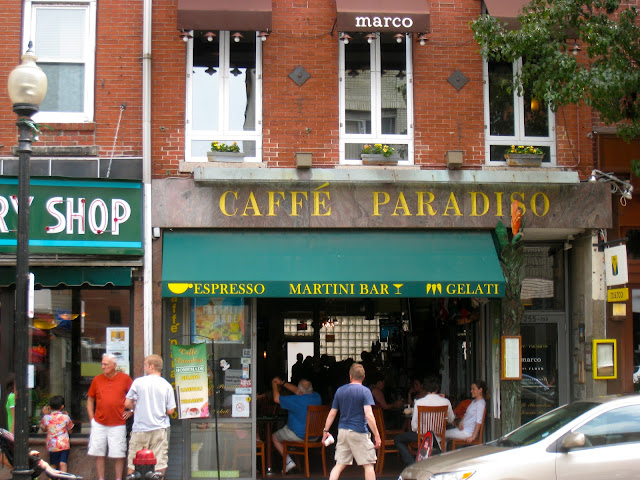 The Jane's show was at the Bank of America Pavilion, an outdoor venue next to the harbor that was breezy - thankfully - and fun. 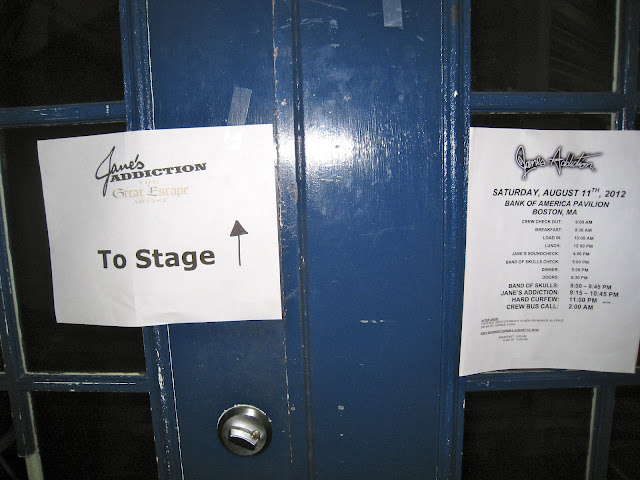 The show was all kind of a blur, as there were a lot of visitors at this show, and a lot to keep track of. Once again, the fans were INTO it, and it's so inspiring to see this troupe of performers (Band, Dancers, Crew!) out there, night after night, giving it their absolute ALL. 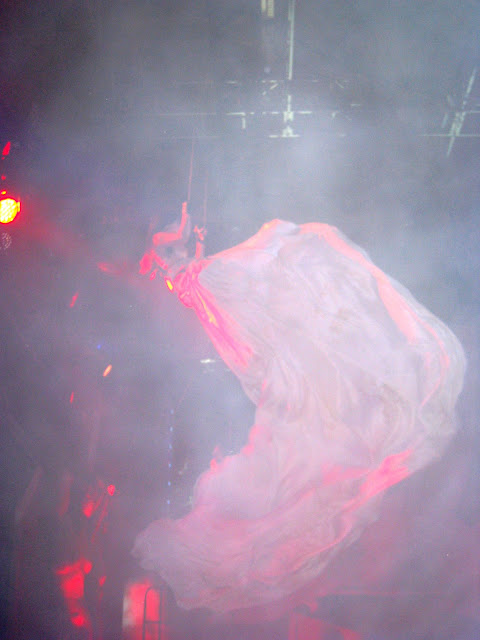 From "Underground" to "Mountain Song", from "Jane Says" to "3 Days", people were pumping their fists throughout, all the way to the back row. It's just so rock and roll! From old fans from day one, to people just learning Jane's Addiction's epic music now, it doesn't really matter, because the minute they start a show ... it's ON. 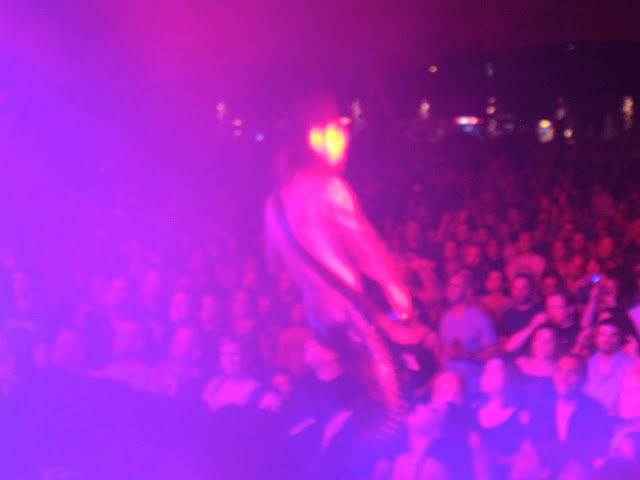 "Splash A Little Water On It" had the band on fire, and Bubba Carr putting it out with his clay man splashing antics. This production is definitely a SHOW - and it's hard sometimes to even know where to look, as so much is going on, but it always comes back to the band. 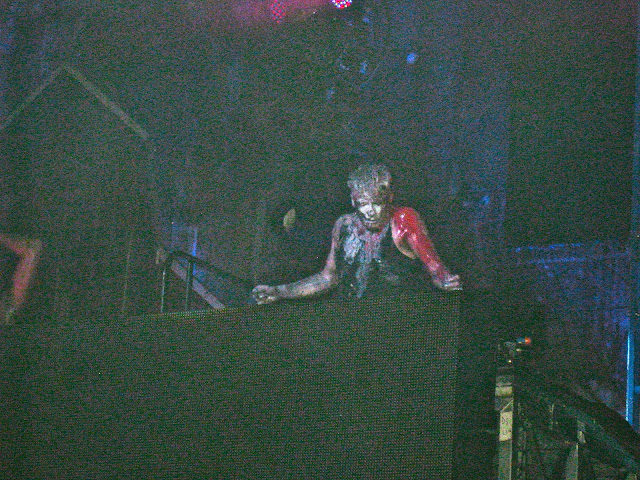 Perry was very into the fact that Boston had their tea party, and rebelled against the man waaaay back in the day ... "You threw that shit into the sea and didn't take no shit!", he yelled, and though today's audience probably had nothing to do with that whole uprising, they were happy to yell for themselves anyway. Kind of like Celtics fans. (Just kidding). 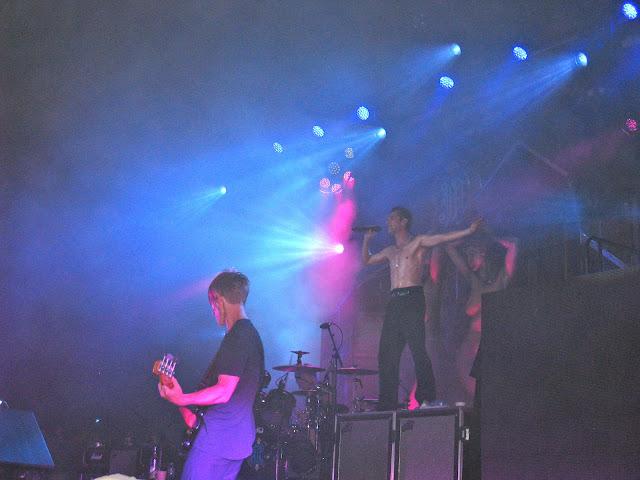 After a massive singalong to "Stop", the band left the stage to thrilled screaming. A little visiting with people backstage, and then it was time for the overnight bus trip to NYC. 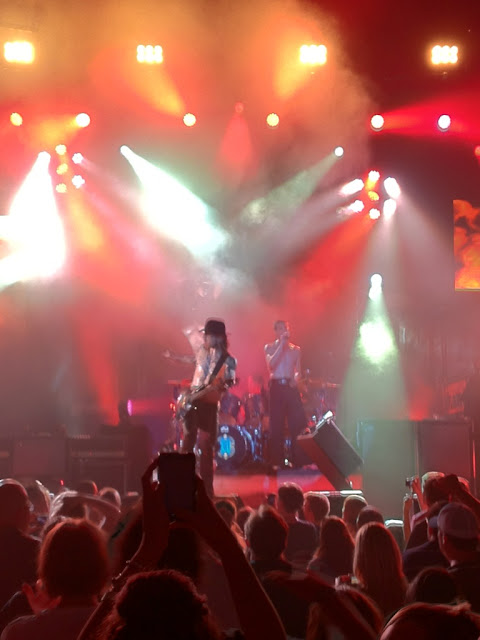