Moods Of Norway ... Knows How To Party!

Syttende Mai is the National Day of Norway, celebrated each May 17. Up until now, we've had nothing to do here in Los Angeles on this holiday to honor our ancestry, and usually just said "Happy Syttende Mai!" to each other and wore a t-shirt with a Norwegian flag on it, to quizzical glances from Non-Scandinavians. 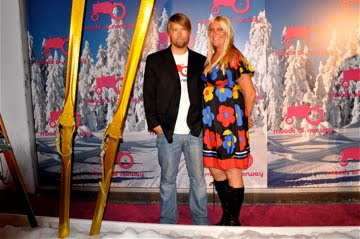 That changed last night with a RAGER of a Syttende Mai/One Year Anniversary bash at the Moods Of Norway store on Robertson. We were greeted by a snow (Real snow! In L.A.! In May!) covered hot pink carpet and a big bright blue tractor and limo parked out front, and thumping tunes blasting from inside the store. 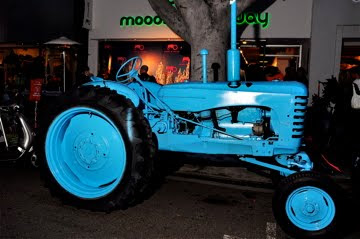 Our hosts were Moods Of Norway founders, Peder Borresen, Stefan Dahlkvist, and Simen Staalnacke, all matching in hot pink plaid M.O.N. suits and huge grins. They are the nicest guys around, and made sure everyone was having a blast all night long - and we were. 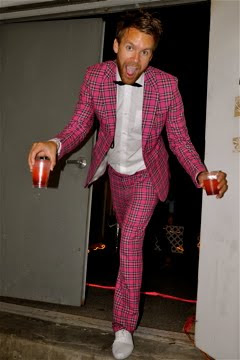 My brother, Paul, and I kept glancing at each other and cracking up ... we'd never seen so many Norwegians in one spot in L.A., and certainly not so many natural blondes. I think there's a reason no one is ever mad at Norway ... everyone is extra nice, with strangers coming up to one another and saying how nice they looked, offering to get drinks for you, acting truly interested in what you had to say ... Yep, L.A. can use a lot LOT more of this kind of behavior. I'm so glad the Moods guys chose here to be their first U.S. location. 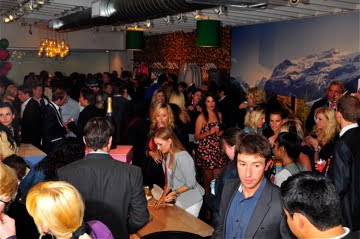 Everyone was abuzz about the Aha show the previous weekend, and they were rumored to be coming to the party. I didn't see them, but I did see Matt Sorum, Leif Garret, Bobby Trendy (in a fancy veil and puffy sleeves), and I don't really know who else celeb-wise, because I was busy trying out my very limited Norwegian on the natives. 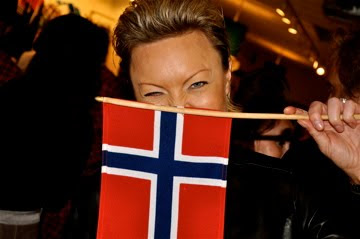 And drinking lots of the freely flowing champagne. 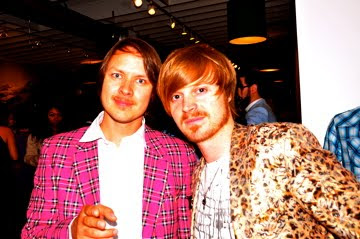 When it got too hot and crowded inside, you could step out back and be served "Super Duper" heart-shaped waffles, fresh off the griddle, made with love by a Norwegian Grandma, decked out in her bunad, the national dress of Norway. Top that off with the fresh cream and lingonberry sauce, and you couldn't really ask for more. 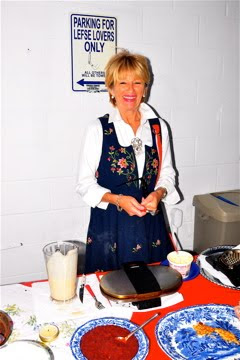 Many of the revelers were decked out in Moods Of Norway dresses and suits, and the bright colors and good looks added to the fun. I covet absolutely everything in the entire store, especially the preview dress from next year that Moods' Meaghan was sporting - stunning. 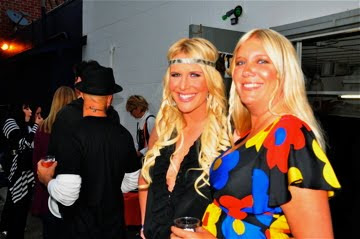 Venice's own Valerie Hammond is the Moods rep here in town, and she also has never looked cuter. People, you want to get your hands on these togs ... they instantly put you in a better mood. See for yourself. "Happy Clothes for Happy People" is their motto, and it was in full effect last night. 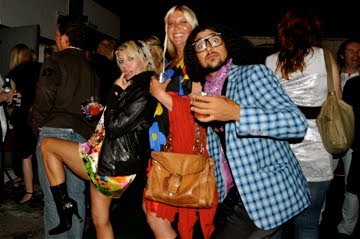 We made lots of new friends, and next year's Glogg Festen might actually be populated by more Norwegians than just my brother and I - more than I even knew existed here. 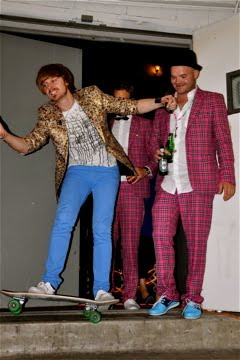 Norway should be very proud of the welcoming ambassadors they've sent over in these guys from Moods ... it was one of the most fun, warm, and high-spirited parties I've been to in this town, and I've been to a lot of 'em. 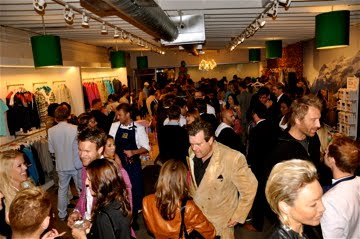 Tusen Takk, Moods Of Norway!!! You gave us a wonderful evening, and your philosophy, ridiculously great clothes, and sense of fun is exactly what the whole world needs right now. 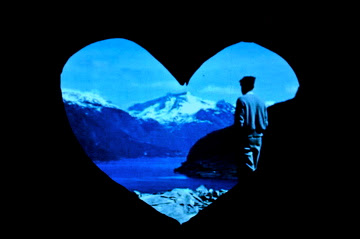