Lots of people like to head out of town for long holiday weekends, but when you live in Venice, why on Earth would you go anywhere else (and not have a parking spot when you got back)? This Labor Day weekend was really one for the books of awesome. 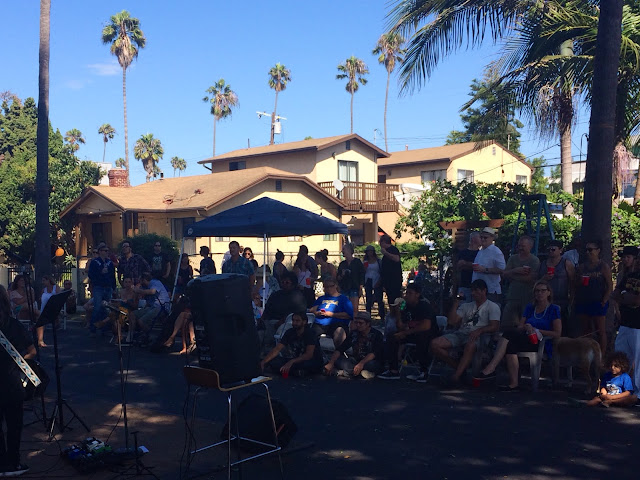 The entire weekend was hot and sunny, so that meant the beach, of course. The water was unusually warm, the sand was foot-burning hot, and though the waves were big and rough, in the surf was the place to be. We laughed to look up and see an airplane pulling a banner advertising "Big Sugary Buds" with a photo of a big, sugary bud. Just in case people weren't sure they were in Venice. 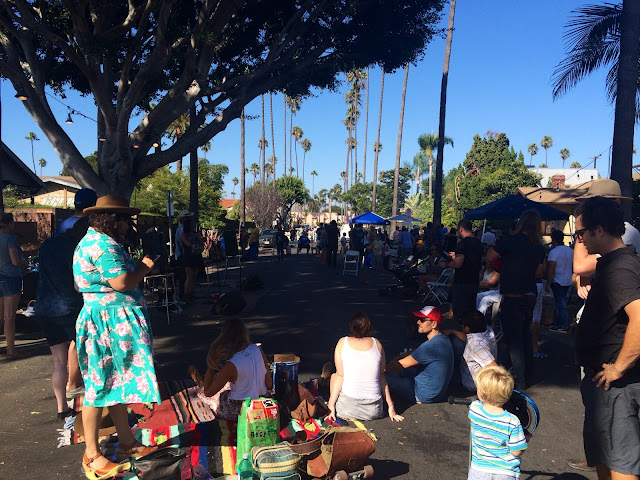 It's nice to linger on the sand until the sun goes down, but we had places to be. Sunday was the big pre-Labor Day Block Party on the 600 block of Victoria, and it was going to be a big, old-fashioned get-down. We just missed Ray Flores playing with his band, The Crop, dangit, but arrived just in time to see young Sean Vercos shred apart his guitar. He literally destroyed the solo on "Freebird" and had the entire street pretty much chanting his name. He's 12. 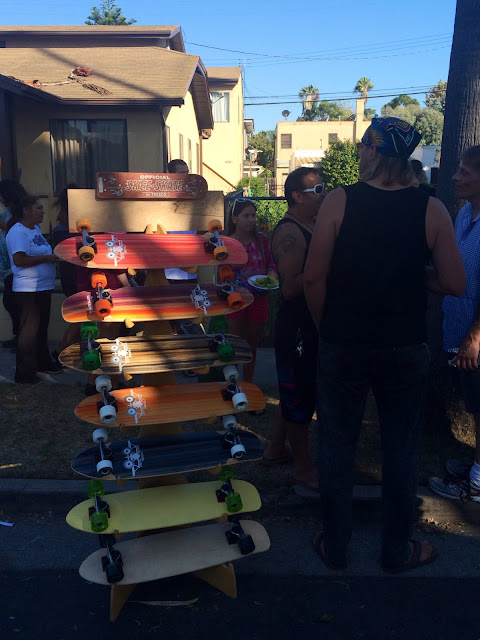 The epicenter of the party was my friend Karen's yard. The one with the boat eternally docked there on the grass. Karen was one of my first friends when I moved to Venice, and my brother and I love her like a second mother. She would leave bags of produce on her fence with my name on it because she knew I'd be walking by to get coffee. Country style. She's fine with letting the whole neighborhood use her inside bathroom at the party. She makes every new face feel more than welcome. She is the neighbor everybody wishes they had, and we love her dearly. Thank you, Karen! 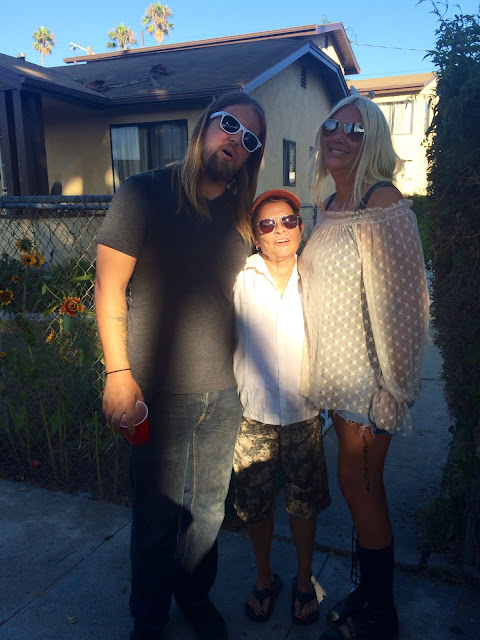 The street was blocked off so the whole shindig could take place in the street. There were long tables of food that everyone either brought their own dishes to or put money in the donation jar. There were coolers of beer and kegs and a seemingly endless supply of Jell-O shots. There were two bouncing castles - one for the bigger kids, one for the littles. Smart. 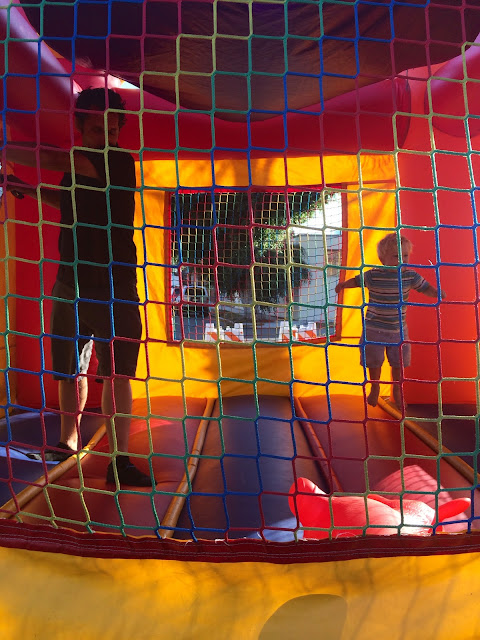 Bearded dudes sat talking to old ladies. Babies were held by teenagers. Old familiar faces caught up while brand new friends were made. 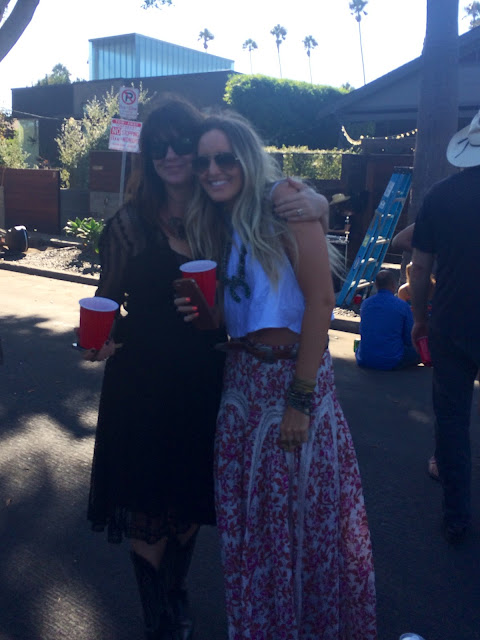 Clay Pruitt played and then Matt Ellis got the street dancing with his upbeat set that featured a duet with his wife, Vavine, and dog, Banjo. The whole day was a family affair! 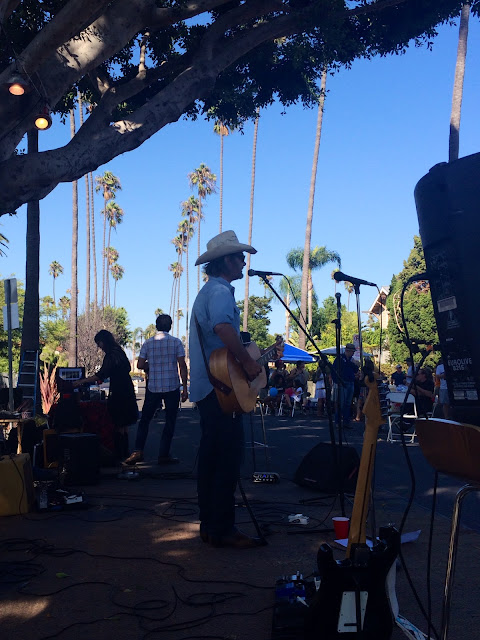 That's almost what I loved the most about the day - that all these kids were seeing and experiencing what is good and fun and legit about where we live, and why we love it here. And hopefully will grow up wanting this for their kids too. 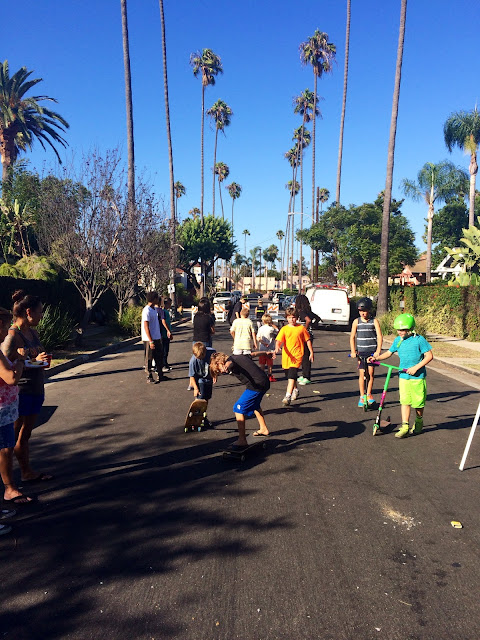 This whole party was attended by the good, real People of Venice that don't care how hip you are, or if you got a reservation at the hot spot, or certainly not how much you gouged someone on their rent for. They care about the art you're making, the music you're creating, and the lives you're helping in your way. Real deal stuff. 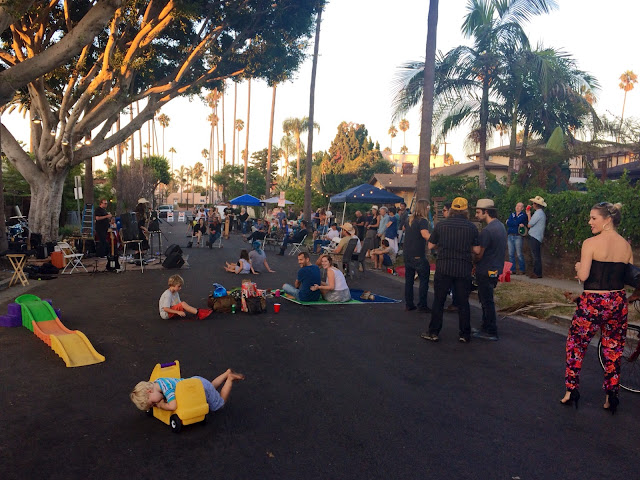 These are the People that fight against that gentrification b.s., and to preserve the integrity of our community - every day, but especially on days like this that remind you what you're still here for - and staying for. 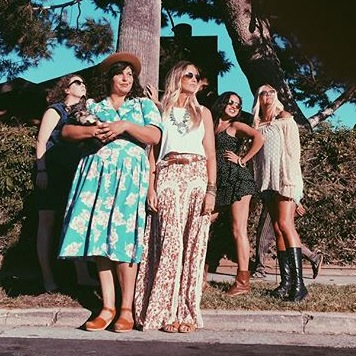 Jody Jones and Tawny Ellis both had great sets lit up by the golden hour, and NOCONA brought the party into the sunset with their awesome Americana (and Adrienne's gorgeous dress). 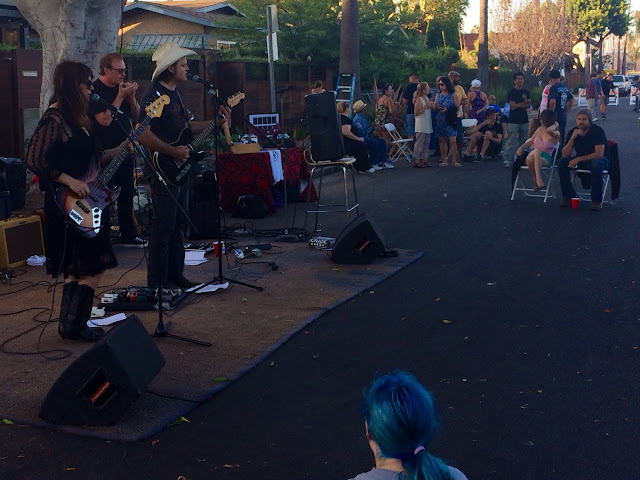 Teens were playing ping pong in the street, Flores was showing off his skateboards and giving neighborhood kids skate pointers, and it really seemed like the entire street was a gathering of very best friends. 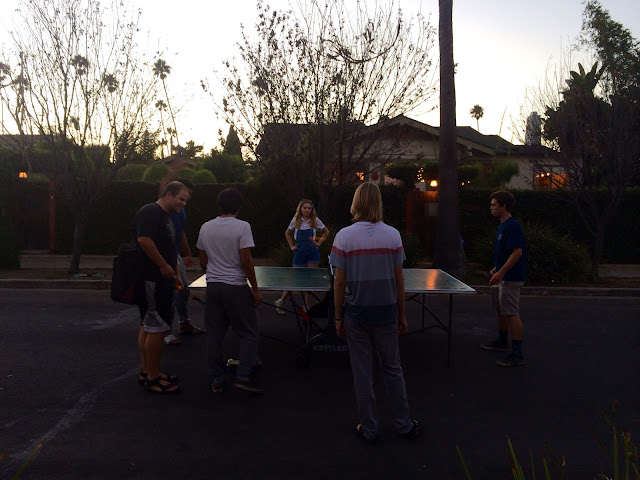 By this point we were all having a grand old time, but needed to take a breather to eat for real, so we went off to a campfire at my friends' house nearby. This meant we missed hearing Big Blue Planet and Chris Croften play, but I'm sure it was also awesome. When we walked back, the party on Victoria was still raging, and Sean Vercos was still playing! This kid is going places. 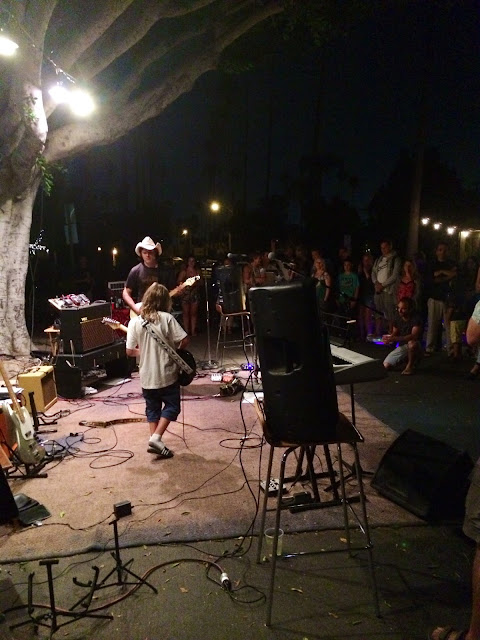 As were we. Home, to bed. Because the next day was Labor Day, and we were going to do it all over again. Beautiful beach day, gorgeous swims, the last gasps of Summer before back to school, back to business. Then it was off to our friends' Brian and Lacey's for a good old Southern crawfish boil. 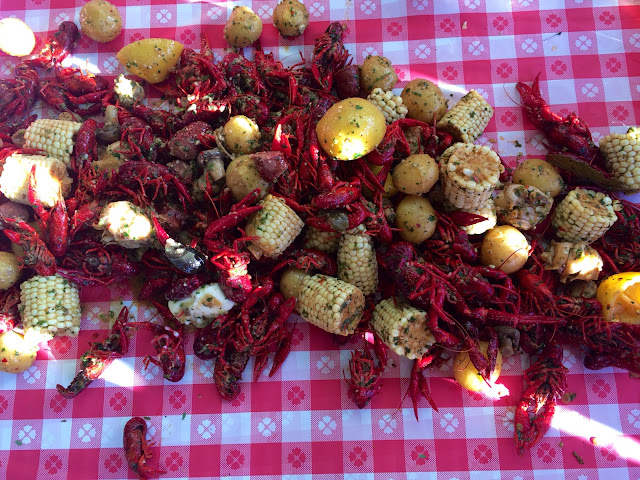 This was seriously Brian's first day off since opening the fantastic Hatchet Hall, and he spent the day over the hot stove creating this feast for his friends to enjoy on the last day of Summer. That is a heck of a guy. 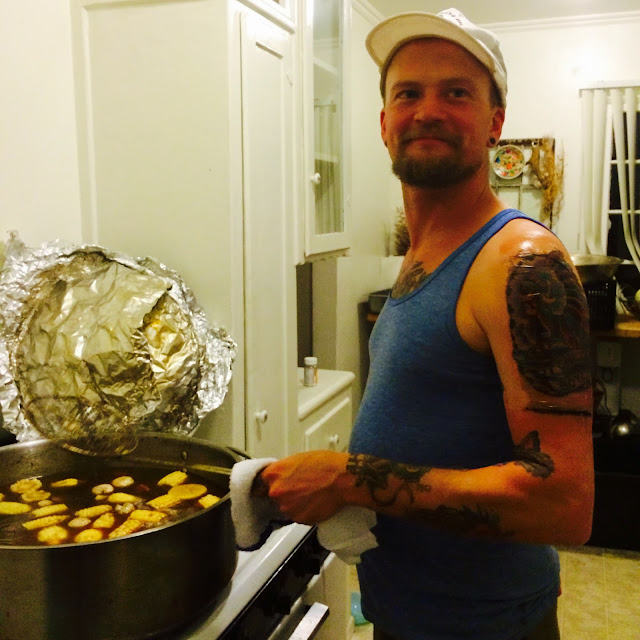 More revelry, more laughter, more golden-tinged memories to file under Summer 2015. I can't think of a better way to have spent the weekend, with wonderful people in a wonderful neighborhood with all of us knowing it in the moment.

And if you can keep that going ... it's an Endless Summer.