What. TEN YEARS has gone by since I posted my first Blogtown story back on September 9, 2009! It's hard to believe ... but here we are. SO much has changed in Venice - and around the world - that it's a real trip to read back over the years and really absorb how much we've lost ... but also how much we've gained. 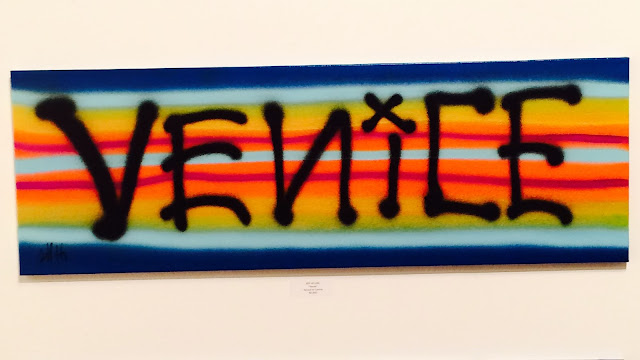 Writing these stories has built bridges for me, and opened me up to so many new friendships. I can see in my analytics how Blogtown (Rhymes with DOGTOWN!) has grown to have readers all over the world ... and that was one of my intentions when I set out to do this - to make the world a little smaller for us all. To get to know each other all a little better, and to learn that there are so many cool people that come through Venice that it will always remain special, no matter how much it changes. 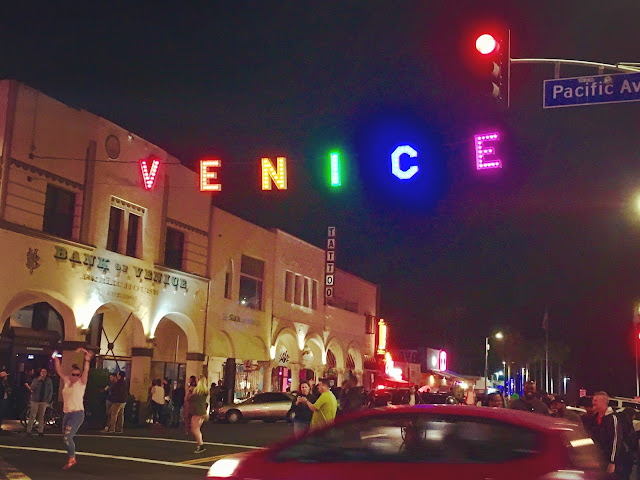 I recall a guy telling me once that Blogtown was important because it was really capturing the disappearance of one of the world's last Bohemian surf/skate culture places - in real time. You can go back through the years and see how many places have left Venice in the last decade, and how many of its citizens too (whether they died, couldn't afford it anymore, or just thought it wasn't the same and had done their Venice time. You can also go back and attend some pretty great shows with me over the years ... ! 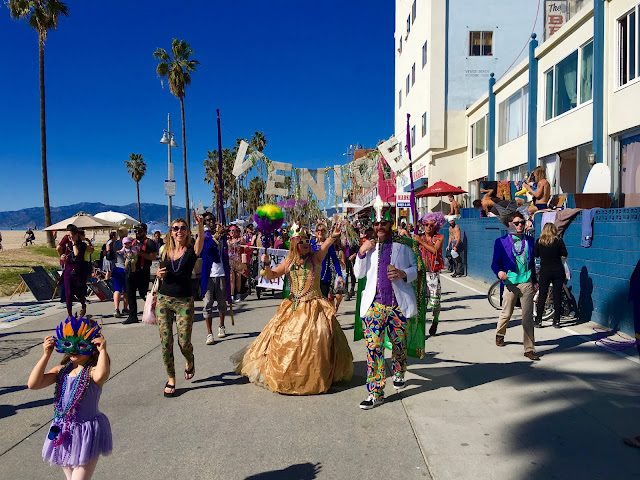 I asked my brother to tell me off the top of his head what his favorite story of the last decade had been, and he said, "The World's Greatest Wino" - and that tale of the late, great Bobby Brown was definitely one of my favorites too. 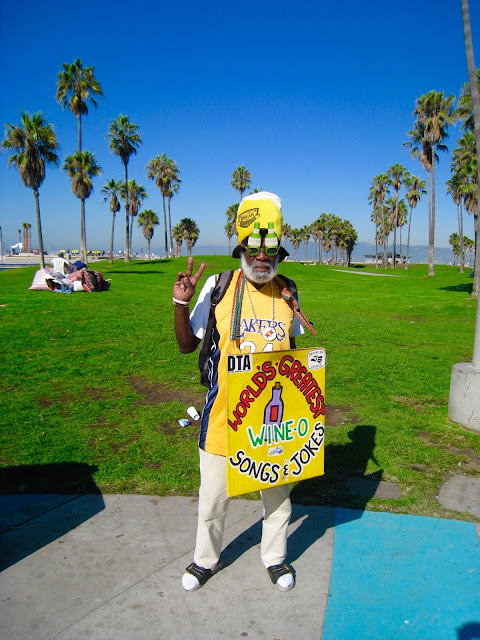 The beautiful send-off day for Jay Adams sticks out to me as a highlight  ...  and who can forget my bike Delores being stolen ... and then getting her back! 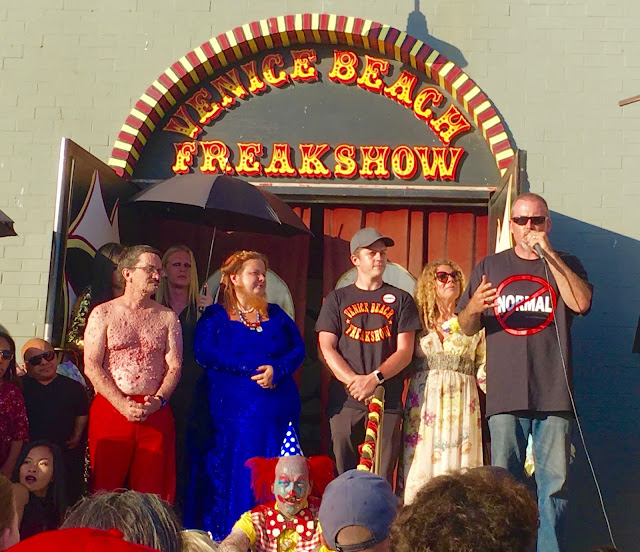 I was the first journalist to write about the Venice Freak Show - which lost its home on the Boardwalk a few years ago, and we're still trying to get it back there where it belongs. The farewell to Abbot's Habit was a special one ... as was the one the very next day about getting to be the Neptune Queen! 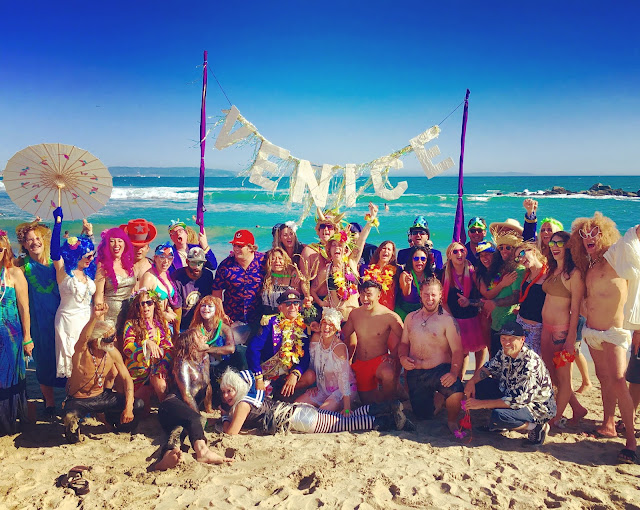 The story about Venice's Bordello Alexandra house was one of my favorites ... as was a simple little story about a friendship I had with a little old man at the beach, Leon. Often the little things/stories have been the best things. 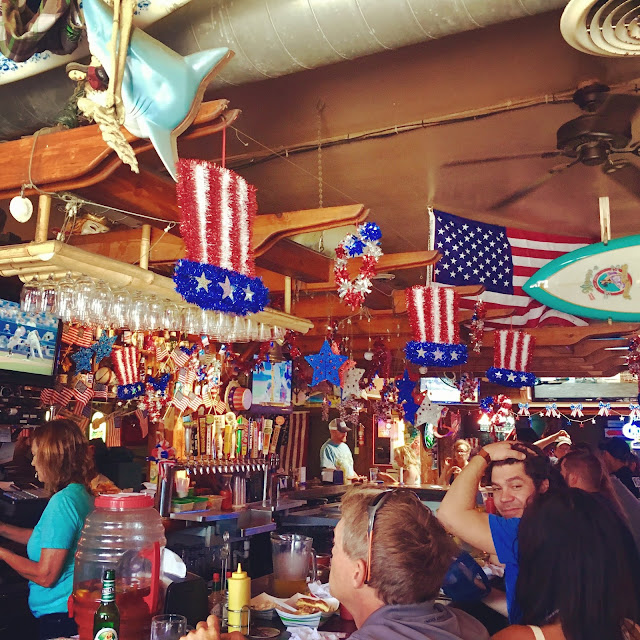 There have been SO many stories about so many people and places, and there is going to be a book one day soon (Please help me find my publisher!) of all of my favorites that have already been written - and the ones to come. Though Venice is not the same Venice it was when I started Blogtown, it still has that magic dust that we all know and love it for. It lives inside of each of us that care about it, so it can never be truly gone. We love our Venice, and that love has gone into every word I've ever written in Blogtown - and will go on. 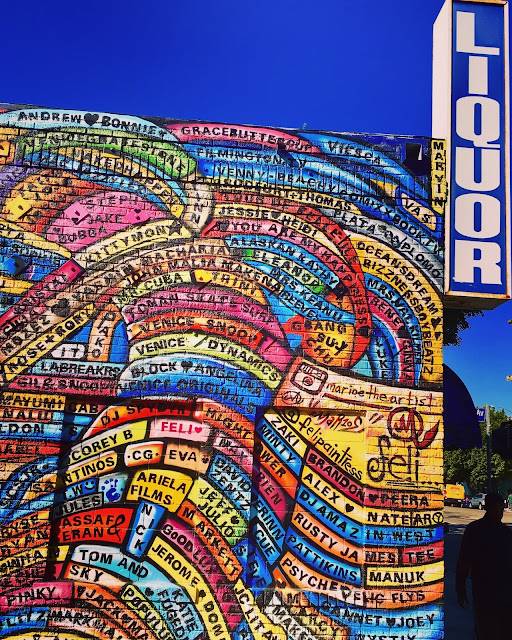 Blogtown will be getting a new look soon for its new decade (I'm just waiting on the art work!), but the stories will always be about the special people, places, and events that have made an impact on myself, and on Venice - a place like no other in the world. It has been a privilege and a pleasure to share its stories with you, and I hope you will keep visiting Blogtown in its new decade of fun, creativity, friendship, community, and heart. 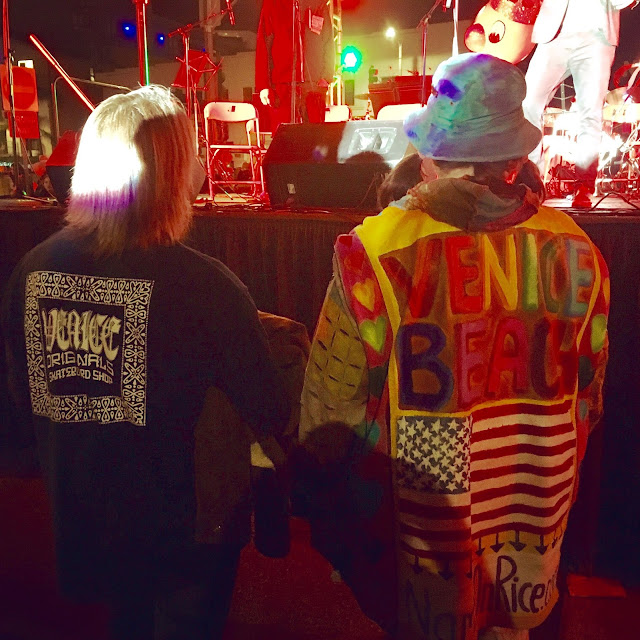 It means so much to me when someone shares with me that they enjoyed a story, or were moved by it in some way (either to tears of being touched or mad at an "epic rant" of mine, usually). That they learned something, or tried a new place because of a story that they read here. That they made a new friend, or learned a new skill. That they were inspired, even just a little bit, to appreciate the little things that make us all connected.

Thank you for reading, truly. Cheers to TEN YEARS together! xoxo
Posted by CJ Gronner at 6:53 PM