Mercede's Grille has been a fixture at the end of Washington Boulevard in Venice since 1998. Just steps from the Venice Pier, every time you hang out at Mercede's Grille feels like you're on vacation, even if you just walked there from home, which we usually do. 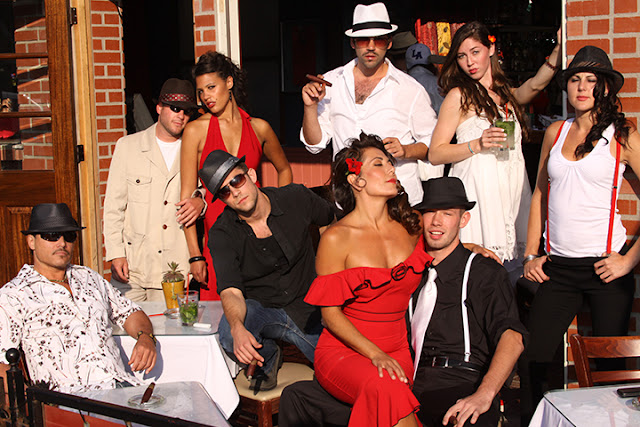 Mersedeh Ahrablou immigrated to the U.S. from Iran with her Mother in 1978, who wanted to raise her children in the United States for a better education. Ahrablou got hers at Santa Monica High School and College, all the while working at restaurants, with an eye on opening her own. She even worked at the very space that now houses her Grille, back when it was called "Rotisserie Del Rey"! She had a feeling about the space even then, but it would take a few more years of working at Baja Cantina before she could raise the funds for her own place. 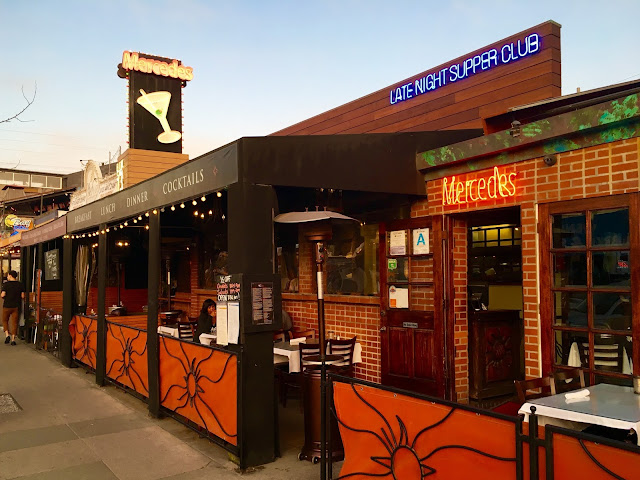 Once Ahrablou found the means and the space, it was a LOT of hard work put in by her own family to make her dream a reality. She would listen to the Gipsy Kings, and she could see the colors of the place, and taste the food that she would serve. It would be a Caribbean concept, as she loved the brightness and flavors of that culture, and the idea that it did always feel like a getaway. There were plenty of naysayers, but that only gave Ahrablou the fuel to keep going and get it done, and Mercede's Grille has been serving up the good times ever since the doors opened. 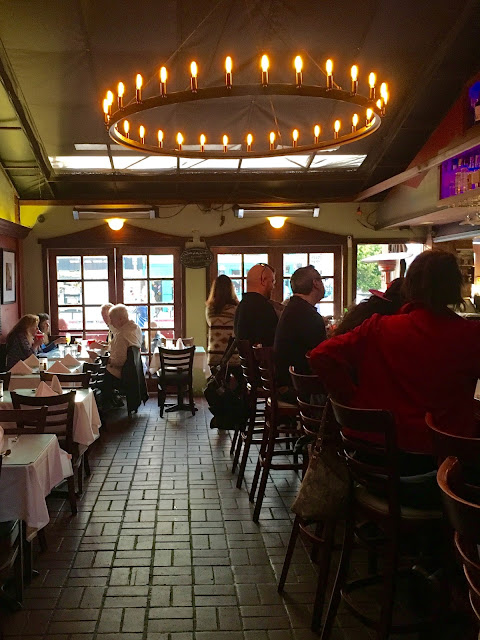 Though in business for almost 20 years now (May 28 is their 18th Anniversary!), Ahrablou always keeps things fresh. She learned how to make sushi and opened Naked Sushi in 2005 right next door to her Grille. That was great and delicious until 2009, when Ahrablou decided there were enough sushi places around, and transformed Naked Sushi into her wine bar, Bin 73, which it remains today. Tomorrow marks the beginning of a new phase at Mercede's Grille, as Mercede's Late Night Supper Club kicks up its heels off and gets down!

I say heels because this is going to be a classy affair ... think Ricky Ricardo's Club Babalu. A few years ago, Ahrablou and I went to Costa Rica together to work on a cook book for her restaurant (that we still need to finish!). We had a layover in Miami and we seriously thought about trying to get into Havana from there, as both of us are absolutely fiending to go. Things had not yet opened up with Cuban/American relations though, so we had to settle for the Versailles stand in the airport. But a seed was planted, and tomorrow night is the launch of the Cuban style Supper Club Ahrablou has been picturing ever since.

It's fun to dress up, and it's fun to have somewhere to go to do it. Lots of restaurants in the area tend to close the kitchen early, but the Supper Club will be serving GOOD food until late. We've all grown up (a little), and this is the kind of scene that will be for the grown ups. I imagine it will be dress up and elegant, and then as the night goes, the heels will be kicked off and the dancing will happen until close. I can't wait. 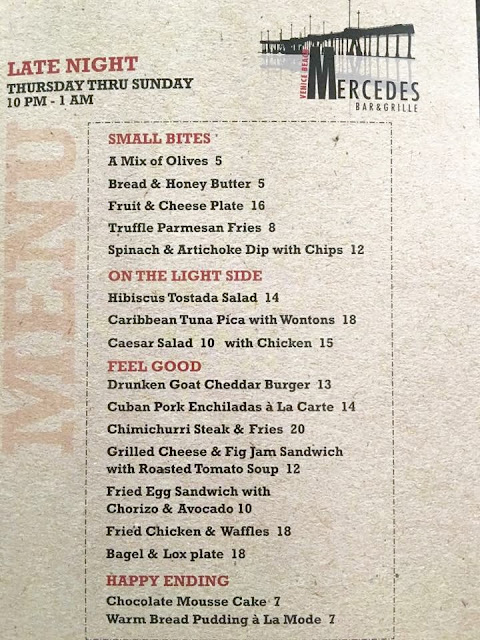 As Mercede's Grille has been such a big part of the community over the years, I asked Ahrablou what she thought of all the changes going on around town these days. "People are getting pushed out," she said. "If we don't support the people and places we love, they'll go away. I've seen more people than ever at The Roosterfish (closing for good next week) ... but what if all of them had been there all along?" A right question to ask. She went on to throw down some more truth, saying, "Venice will always be Venice - you can't touch that, because our roots will always be here. Like any religion (which she believes Venice to be, and I love that), we'll always stand our ground. It's the truth." Yeah. 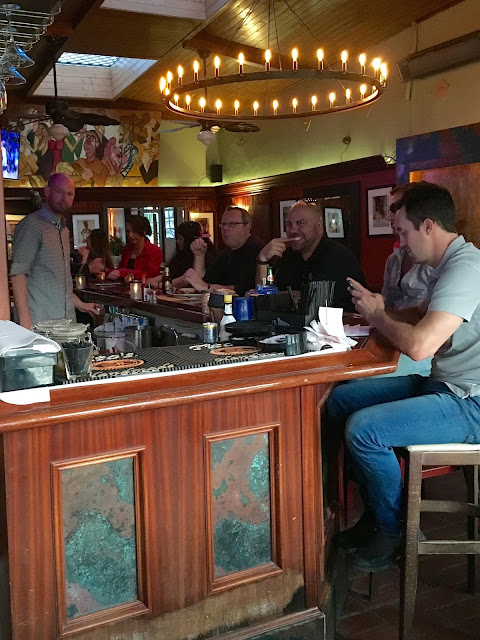 A few years ago, one of Ahrablou's employees, Guillermo Carmona-Perez, was murdered after work. It was awful, but the way the entire community came together to support his family in an outpouring of support that still brings tears to Ahrablou's eyes. "We all need each other when things fall apart. Grasp yourselves and your neighbors close, because you're going to need each other at some point." So true, and I think a big reason why "Community" is always the main reason people state that they love the most about our Venice. Those are the people that really get it.

Ahrablou walks the beach and does the surf check every morning with her little daughter, Tallah Tiger, and that time is sacred to her. "Anyone who has lived in Venice knows that it is an earned blessing." An earned blessing. I think that's a great way to think of it ... and all the more reason to protect and cherish it. 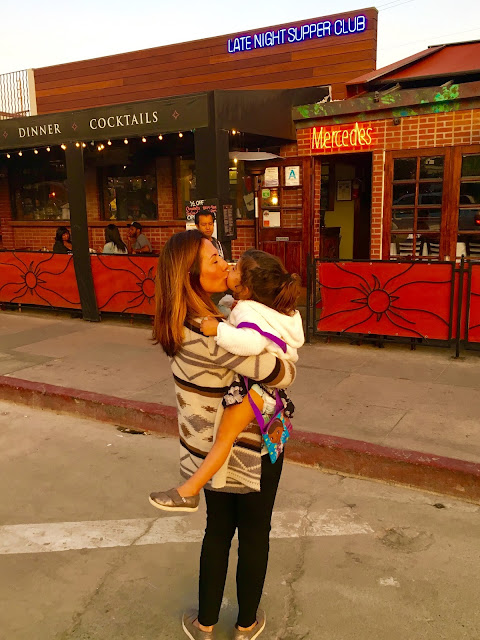 Mercede's Late Night Supper Club is going to be yet another thing to love about Venice, and yet another thing to make it special. Start thinking about your outfit, maybe tuck a flower behind your ear. and let's kick up our heels together at our own little slice of Havana right here in Venice!