I'm so excited for my friend, Norman Ollestad! His new book, Gravity, came out last week on Amazon Kindle (though I'm not into those things, it's also available to read on any device, like your phone, thank goodness), and it's already the #1 best seller in Memoirs! With all that buzz going on, Ollestad still made time to sit down and chat with me about the new, kind of sequel to his last best seller, Crazy For The Storm. 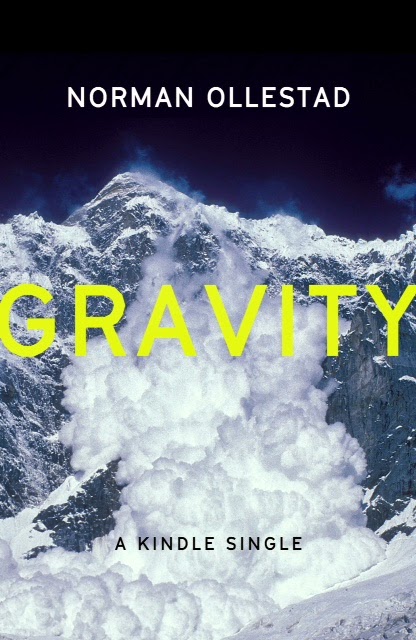 More a companion piece to Crazy For The Storm than a sequel, Gravity takes place 15 years after he was last in Austria at the age of 5 (9 years after his last book), when Ollestad was 20 years old. He'd been attending UCLA and making money doing window washing when he decided to leave all that and go be a ski bum in St. Anton, Austria, a place he'd visited many times before with his late father, and the home of modern downhill skiing. The junior Ollestad left with only his skis and backpack, and went to stay at a pensione owned by a woman the senior Ollestad used to know. Soon upon arrival, the woman showed Ollestad his father's guitar, and he didn't want to touch it. It was his first indication that this trip might actually turn out to be really heavy.

His father was a bit of a legend in St. Anton, and all the while Ollestad was trying to fit in with all the other ski bums and live up to his father's shadow, he found himself also having an extra-intense emotional experience being there. The more time that passed, the more he realized that all the connection and feelings he was having for and about his father were actually the reason he went. 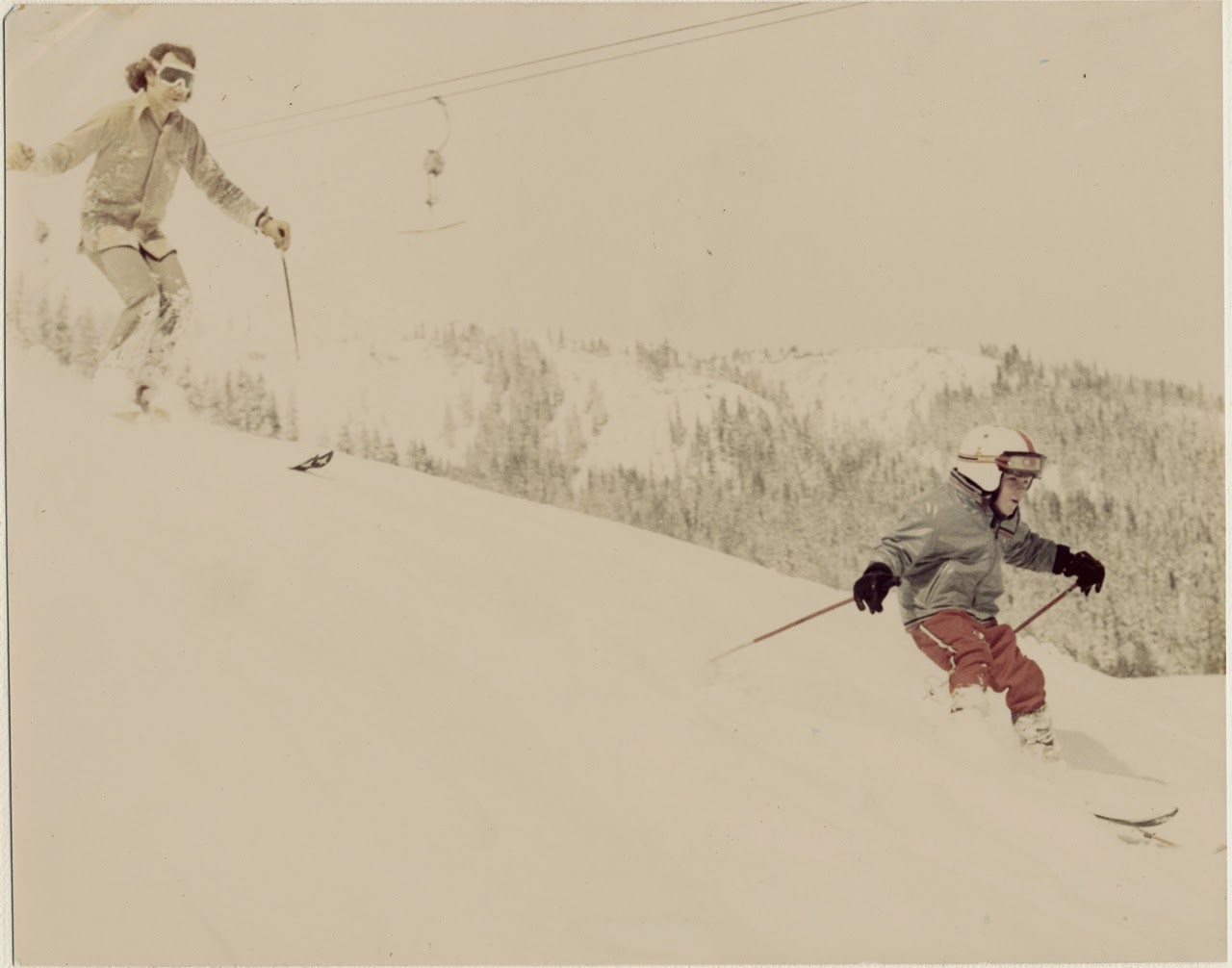 Ollestad stayed in St. Anton for six months (where that guitar still remains), but while he was there, he also fell in real love for the first time. With all that was going on in his head about his father, this girl also reminded him of his dad. The entire experience served to reaffirm what he'd been given by his father, who he really was, and he found love, which was something he never expected to find. 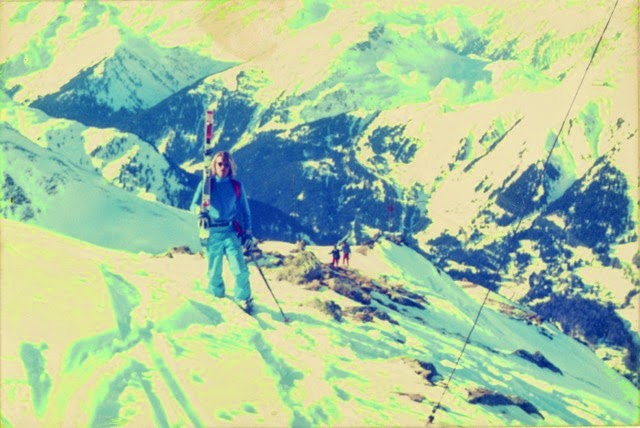 After the success of Crazy For The Storm (which is to be a feature film directed by Sean Penn!) and its incredible story (if you haven't read that one, buy both), Ollestad found himself back in St. Anton on his book tour. While there, he went out to revisit his old ski bum super back country spots, and got lost. He started to panic, thinking about his young son, Noah, and then fiancee (now wife), Jenny. Whereas previously in his life, he'd always wanted to defy gravity, he now found himself thinking (and freaking out while lost) that he now really, really wanted that gravity. The grounded feeling of family, home, and love. Hence, the new book's title.

There are so many more wonderful stories from Ollestad's life that more books will be coming. The idea is to have a few novella length ones (as Gravity is - a great, fast beach/plane/couch read!) come out as e-books, then compile them together in a great, hard copy book down the road. I love it. You may also read a new Ollestad story in this month's (May 2015) issue of Outside Magazine, out this week. Ollestad and his son, Noah, took a surf trip to Mexico, which brought back more memories of those same surf trips he'd taken with his own father, coming full circle again. 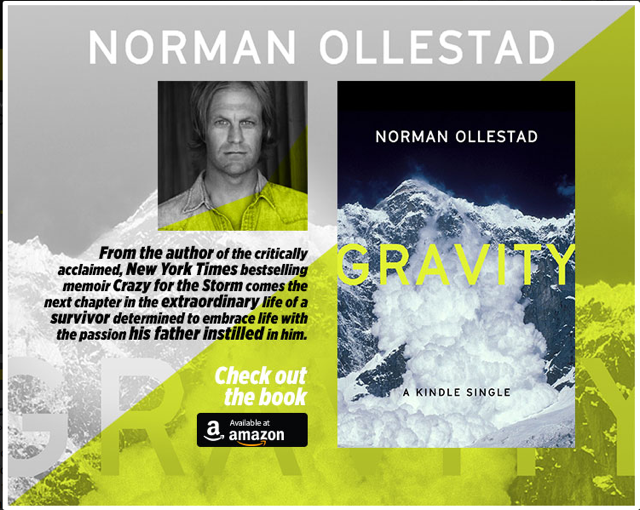 Enjoying our chat and swapping of stories of our late fathers (and the Ollestad's ridiculously darling baby girl, Camille), it occurred to me that Ollestad may have actually found the gravity that his father never did. That - coupled with all the surf and ski skills also passed down - may be the true gift he's now able to share ... with his children, and with us all.

"I see life as an adventure ... so I hope I can take you along on one with me in this book."
- Norman Ollestad


I went, and it was great! You should go too.