When good people come together, they make good things happen. Stuart Rush is a British gentleman who wound up living in Australia for eight years. One year while there, he was late on getting out Christmas presents to send back home, and quickly snatched up a bunch of pairs of the white-hot Australian-made Ugg boots to gift as something special, with "Love From Australia" (now also their LLC name). The boots were a huge hit back in the U.K., and a friend of Rush's asked him if he could send more over for a boutique. Then more. Then more. Rush realized there was something to this business, and decided to start his own line of sheepskin boots, with fancier accents and cool additions like studs and fur, and call it the Australia Luxe Collective. 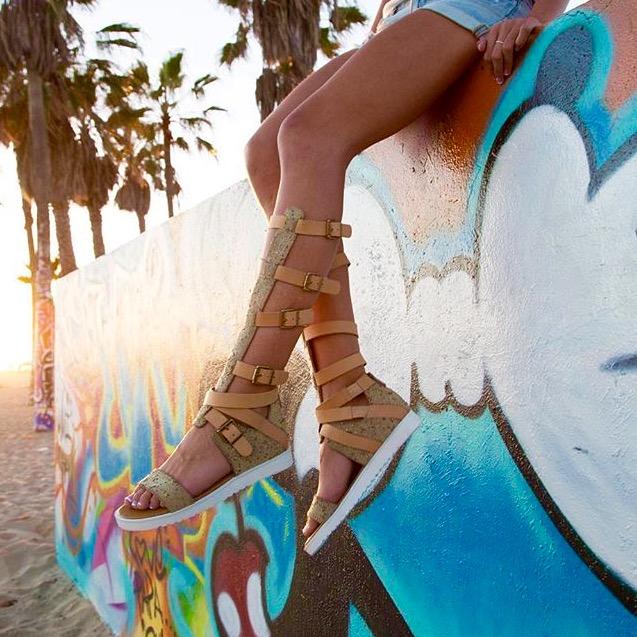 Planet Blue in Santa Monica placed their first big order, and it was enough to encourage Rush to make the move to California to make this company really happen. After a brief stint on Ocean Park, Rush moved to Venice, because he could tell that was what was up. He moved in next door to Crystal Green de Saint-Aignan, who has been a dear friend of mine since back in the Old Brig days. Crystal had a background in fashion, running things for J Brand jeans, and once they got to talking, Rush recognized that she would be a huge asset for ALC. He hired her on as their brand manager, and that's how I got turned on to this cool company. 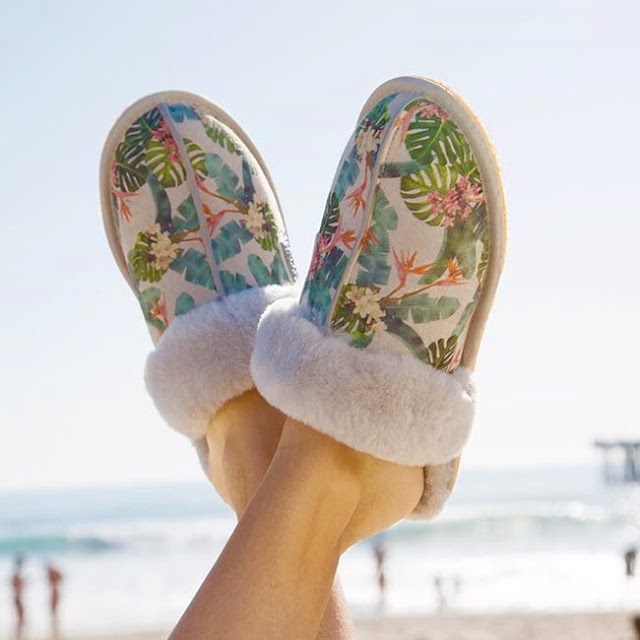 Since their sheepskin boot origins, ALC has branched out into bags, hats, gloves, scarves, jackets ... but also into seriously stylish footwear, like knee-high gladiator sandals just in time for Festival season, and the high heeled leather ones that I've got my eyes on. They are HOT. And now they can finally be yours in Venice, because for the first time in their nine years here, they're having a big sample sale this weekend at their offices on Lincoln Boulevard. A BIG sample sale, like half off. Check out their website in advance and make a plan of attack for when you get there, because everything is cute, and everything will be a steal. 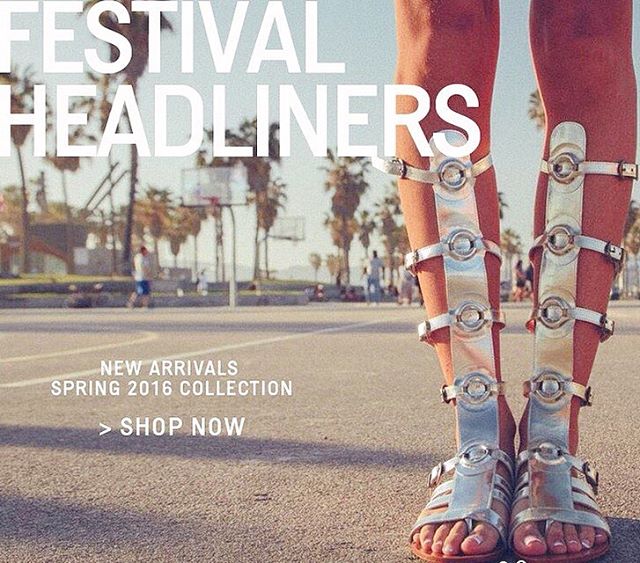 Rush feels strongly about Venice, as we all do. "There was never a reason to go anywhere else," he told me. "I'd get back to the beach from driving around and just want to stay. I'm involved in it, it's my vibe ... I don't even think about it. I love the people, the paddle ball courts, the bike path ... and I have bartenders here who look after me." Crucial.

With the success of Australia Luxe Collective, Rush and de Saint-Aignan are now eager to contribute more to the community, and will soon be launching a new company, Califortunate - a one for one giving company that will donate a ridiculously soft cotton separate for each one sold. They have already sponsored shirts to give to the kids at Westminster Elementary, getting the helping ball rolling. "I feel very fortunate to be in California, but every time I go outside I see the less fortunate," explains Rush. "If I'm fortunate enough to have a business here, out of the cold and dreary of the U.K., then I can do something to help people." Another reason to love these guys. 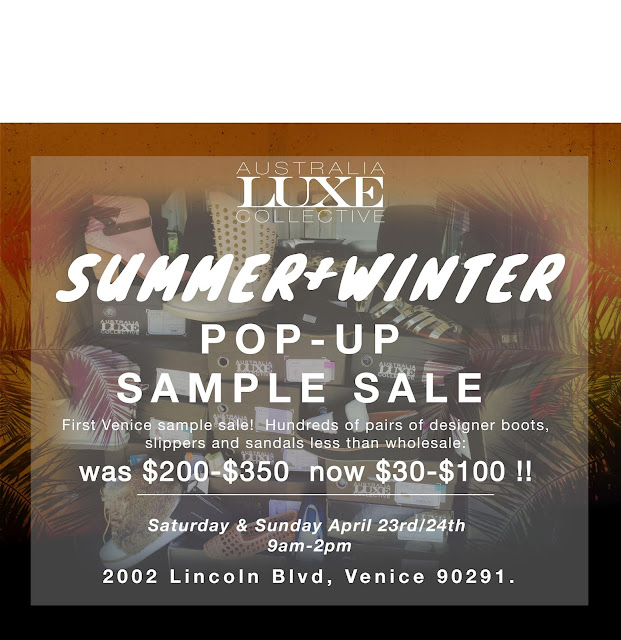 Come say hello this weekend, and meet the wonderful people behind our local Venice purveyor of awesome kicks, and score a great deal while you're at it.