No Pozer - The Art Of Jeff Ho

Much of old school Venice turned out Saturday night at the C.A.V.E. Gallery for the opening of the solo exhibition of art from Dogtown/Z-Boys legend, Jeff Ho. 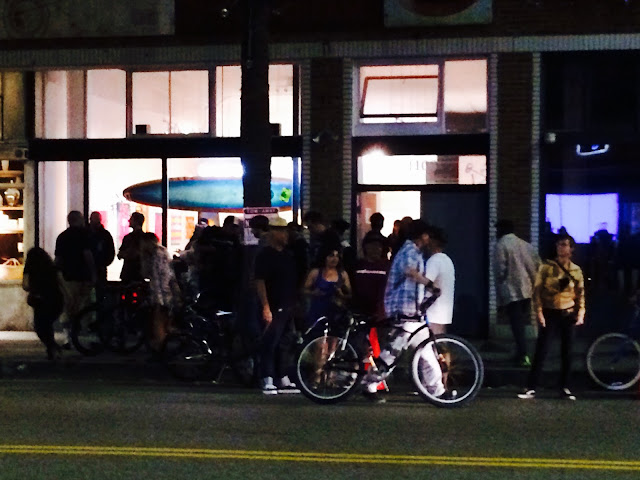 The crowd spilled outside in front and back, and if you hadn't seen someone from Venice around for a while ... they were probably there. It was awesome. 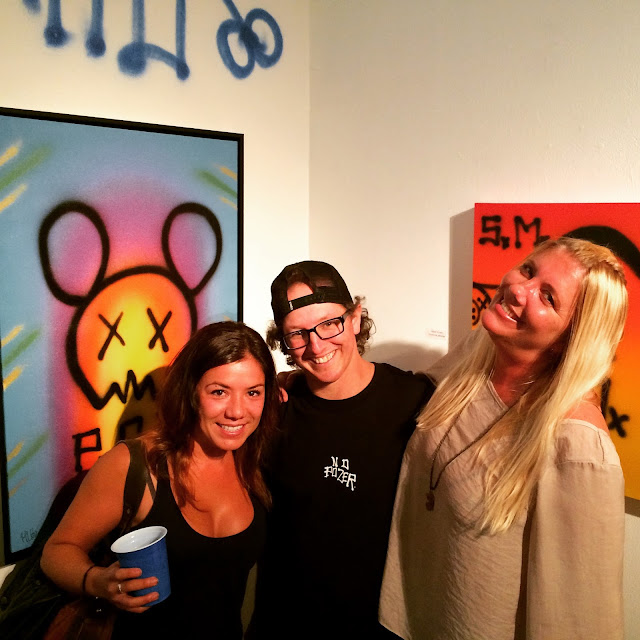 Tunes were pumping, surf videos were playing, and people were partying, surrounded by the bright colors and classic graphics that let you know it's a Ho original. 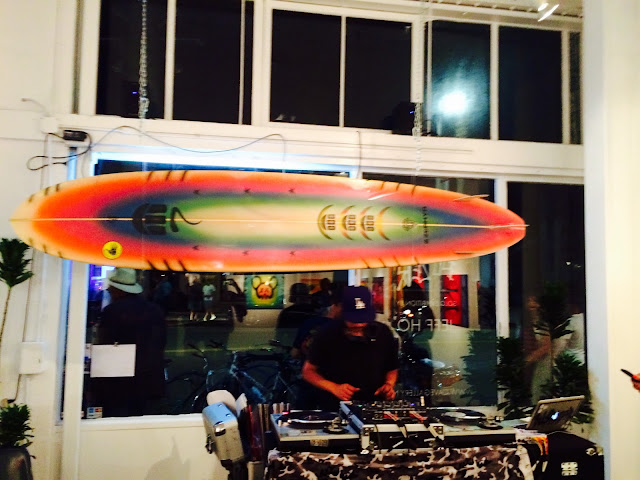 The works were done with aerosol on surfboards and canvas, and the hardest part was figuring out which one you liked best. 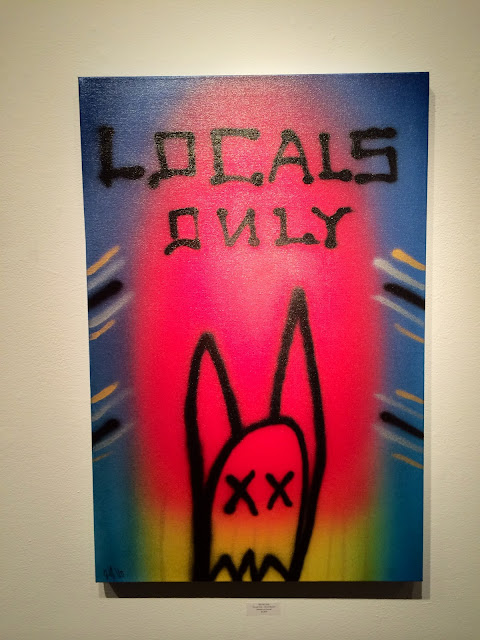 If you live in or care about Venice and its history, these were pieces you'd like to have. 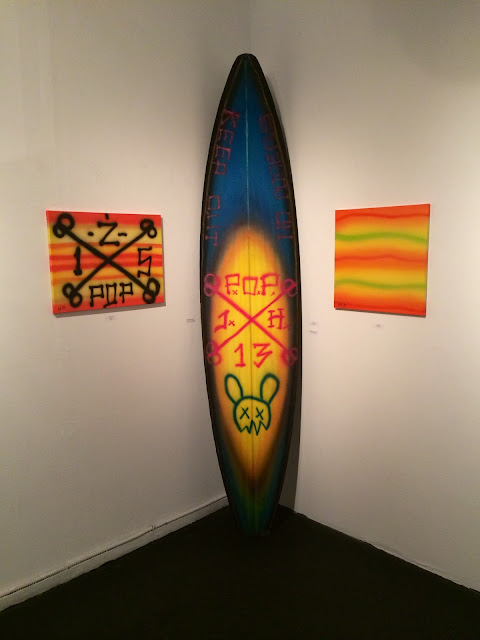 Depicting graffiti from the P.O.P. skate era, and Zephyr tags, this is about as legit in the world of skate art as you can get. 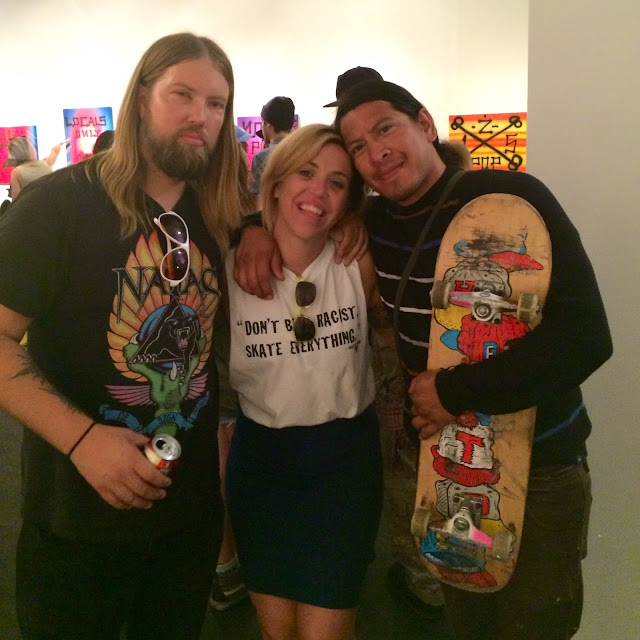 The ones that said, "Locals Only" and "Go Home" and the show's theme, "No Pozer" also made points that were well taken in this day and age ... with humor, but still. 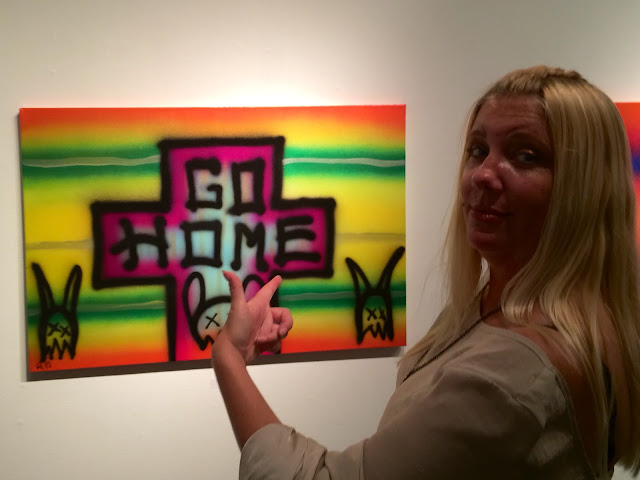 Ho was there, accepting congratulations and embraces from all the friends and fans he's made over the decades as a leader in our surf and skate culture. And clearly having a blast himself. 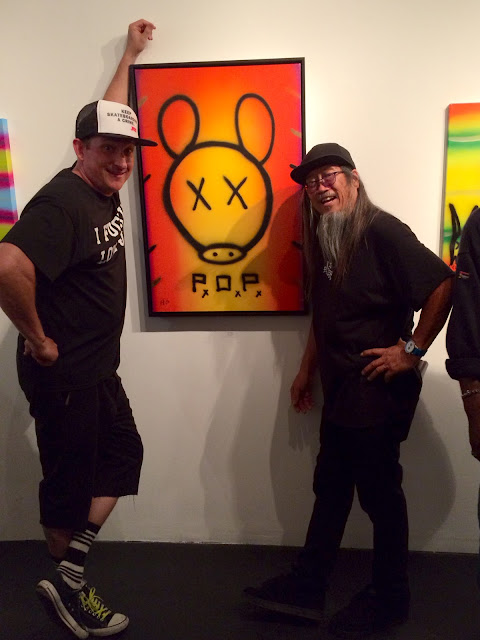 All the homies were there in support of Ho, and Abbot Kinney was back to keeping it real, even if just for the night. It felt fun, it felt like a community, and it felt like we were all in on something that was special, that needs to continually be celebrated and preserved. 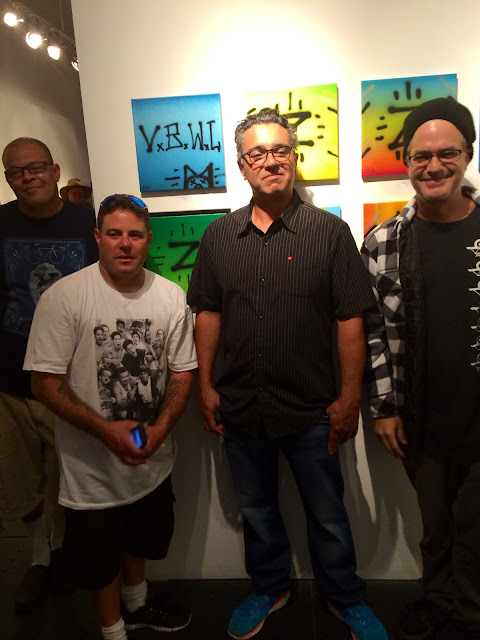 The party could have gone on all night, and most likely did, as the revelers branched off to see what trouble we could get into next. 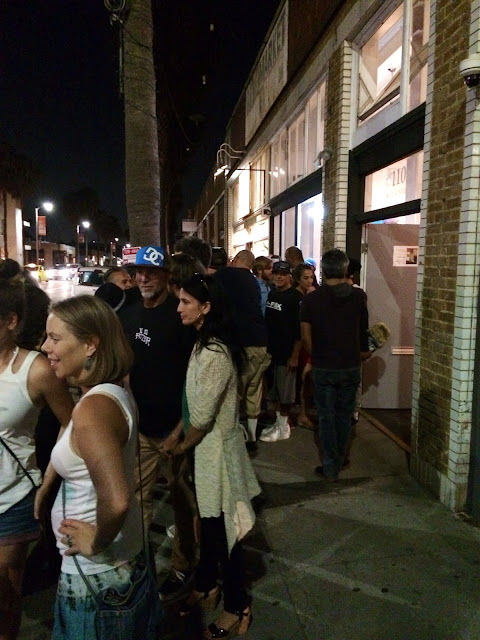 Looking back at the gallery and all the people gathered outside, not wanting to leave, everything felt all good in the hood. No pozers in sight. 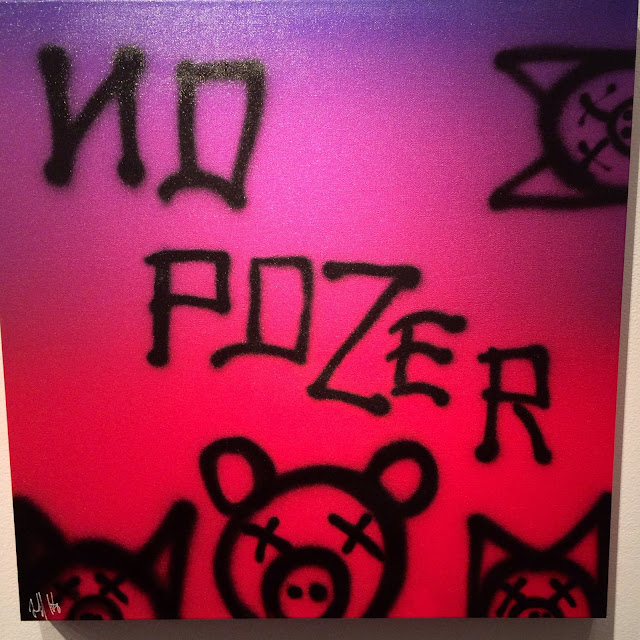 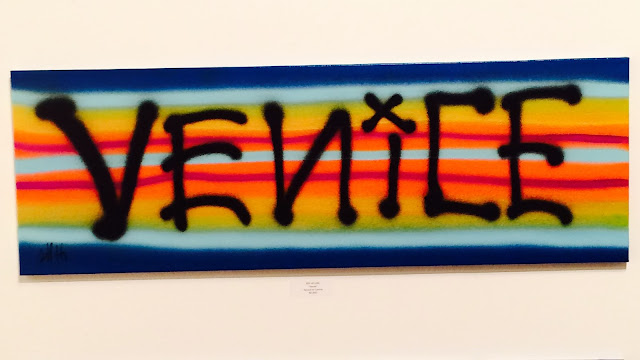