These Final Hours In Venice

Saturday night was a great time of an outdoor cinema at our friend Paddy's place. My dear friend (and former roommate) Nathan Phillips brought his new film from Australia to show us all and These Final Hours had a packed yard to see it. 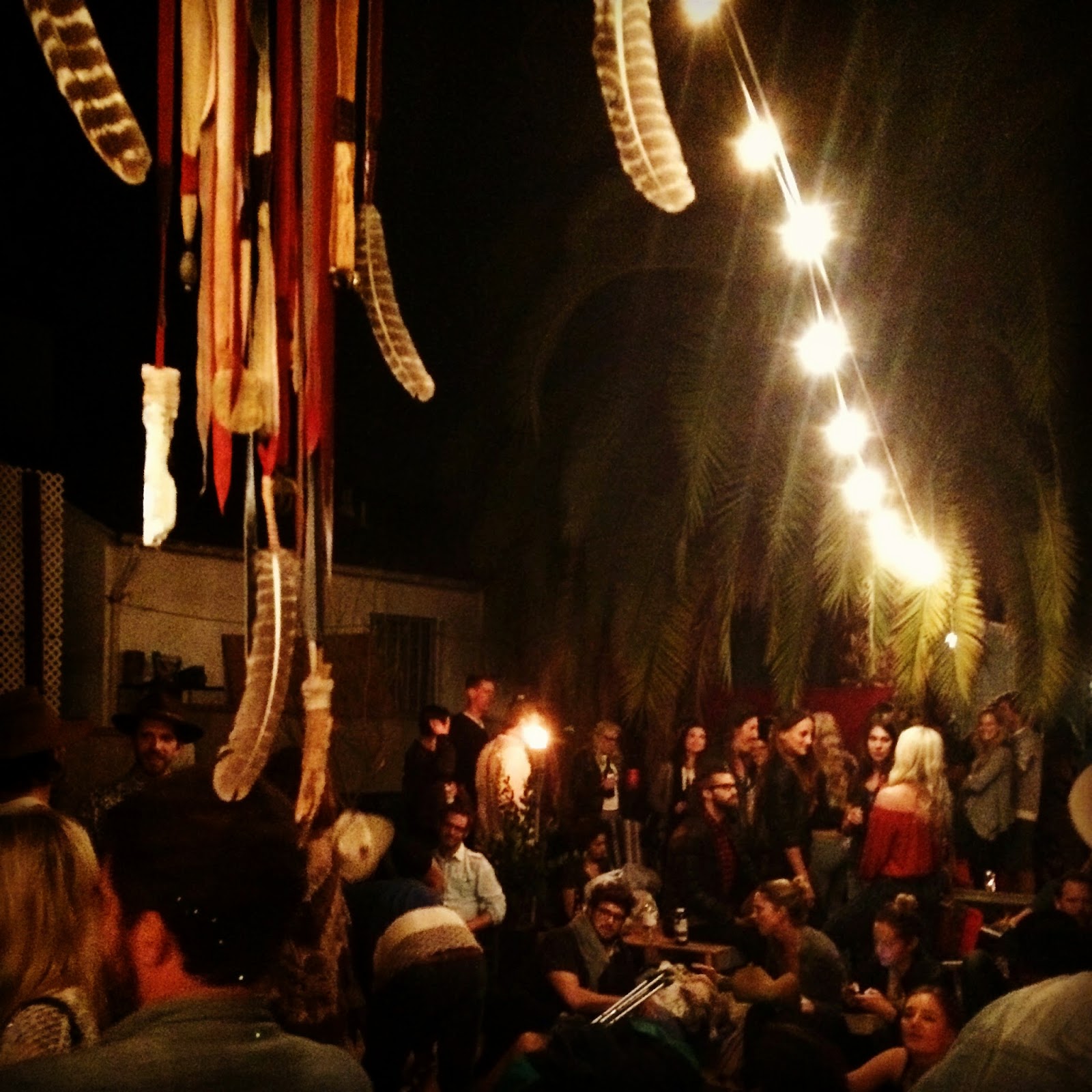 The festivities kicked off with beers and fellowship with all sorts of friends catching up under the stars on a particularly balmy November evening. Awesome. Joey Indrieri screened his short film, The Cycle, to much applause, and Matt Montee earned the same for his surf clip, Double Barrel. 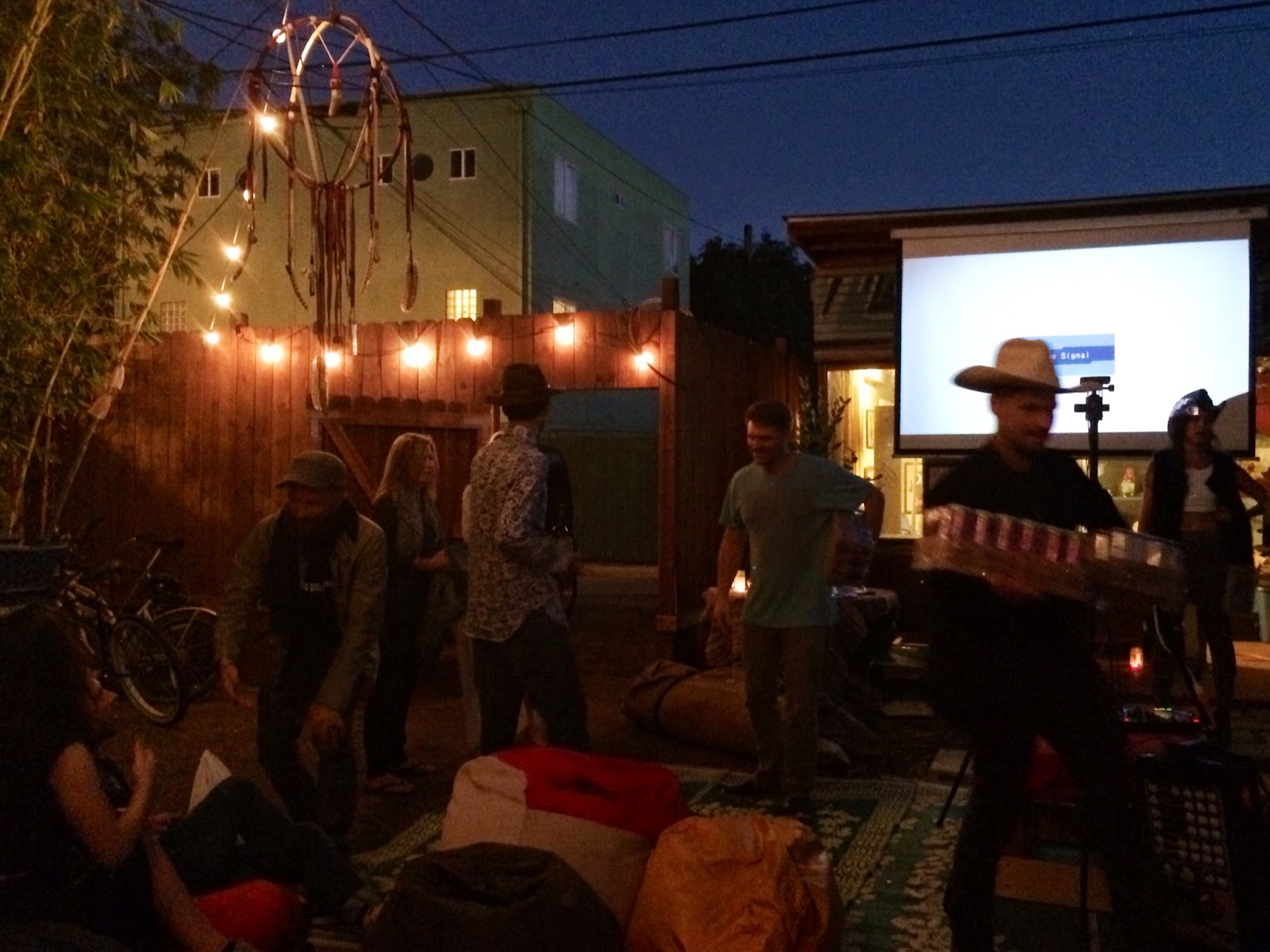 There was a little break to stall for time so the birthday boy, Marc O'Riley could arrive and be sung and Hip Hip Hooray'ed too, and then it was time to settle in to your blanket or bean bag chair for the feature attraction. 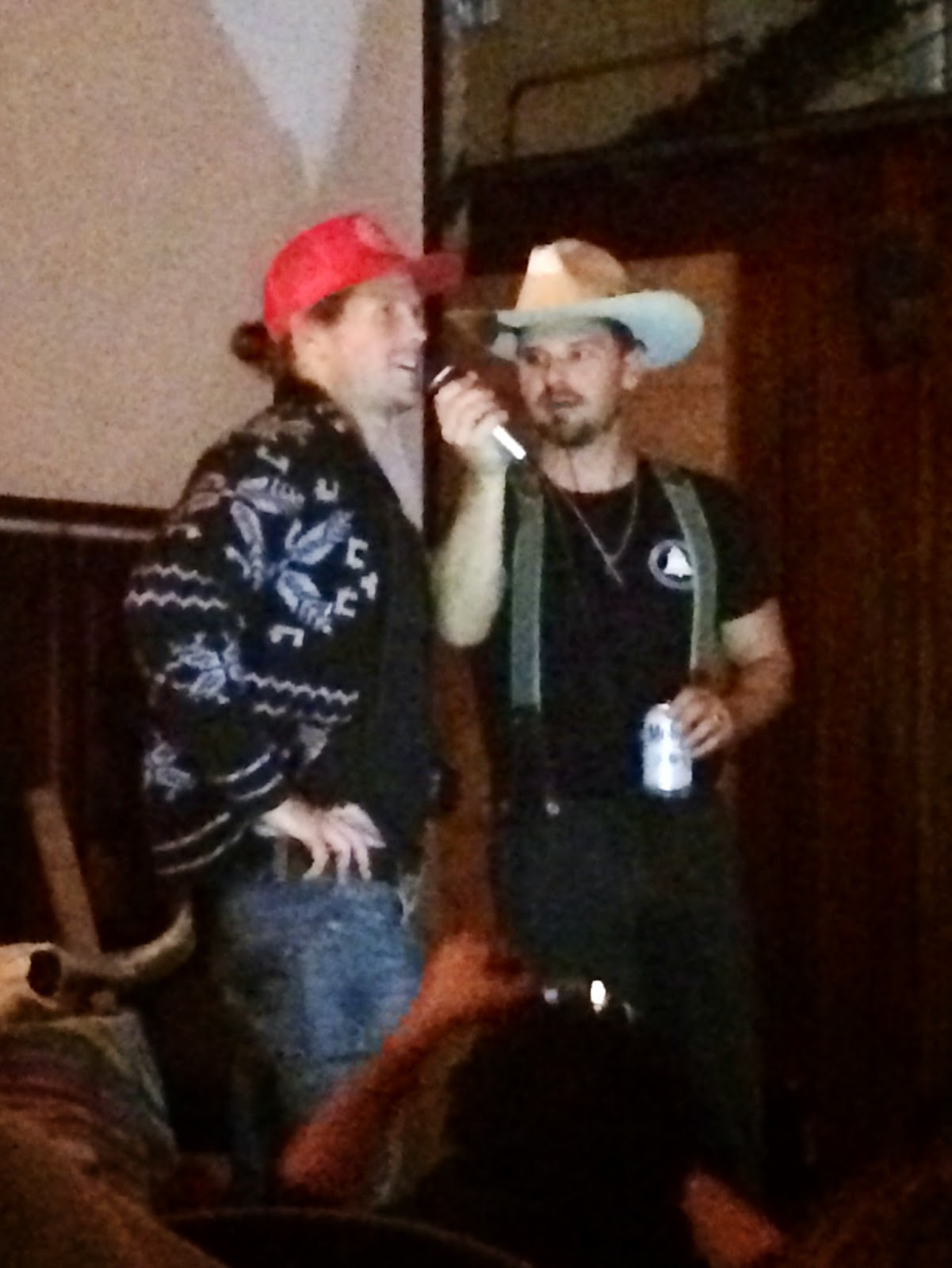 These Final Hours opens with Phillips' naked ass, and that earned him some extra-bawdy hoots and hollers. Brave man. From there it goes on to chronicle the final hours left of Earth after a very scary sky lets you know that the bomb has been dropped and the World as we know it is over.

Phillips carries the whole film the entire way, as he races against time to return a little girl to her father before the world imminently explodes, and then get himself to the lady that he loves (one of them, at least). 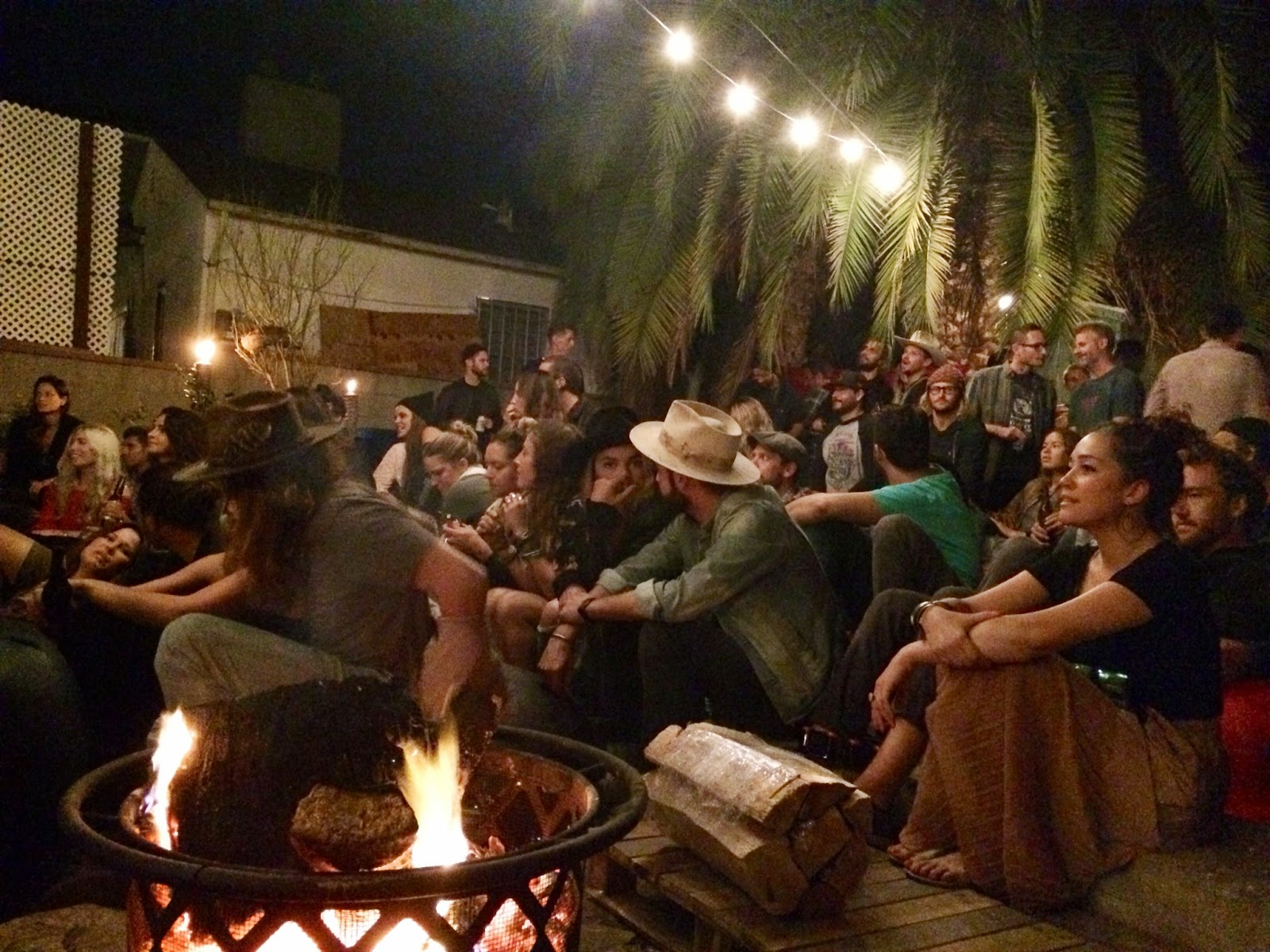 It's intense, heavy, like what would YOU do if you knew it was all about to end forever? 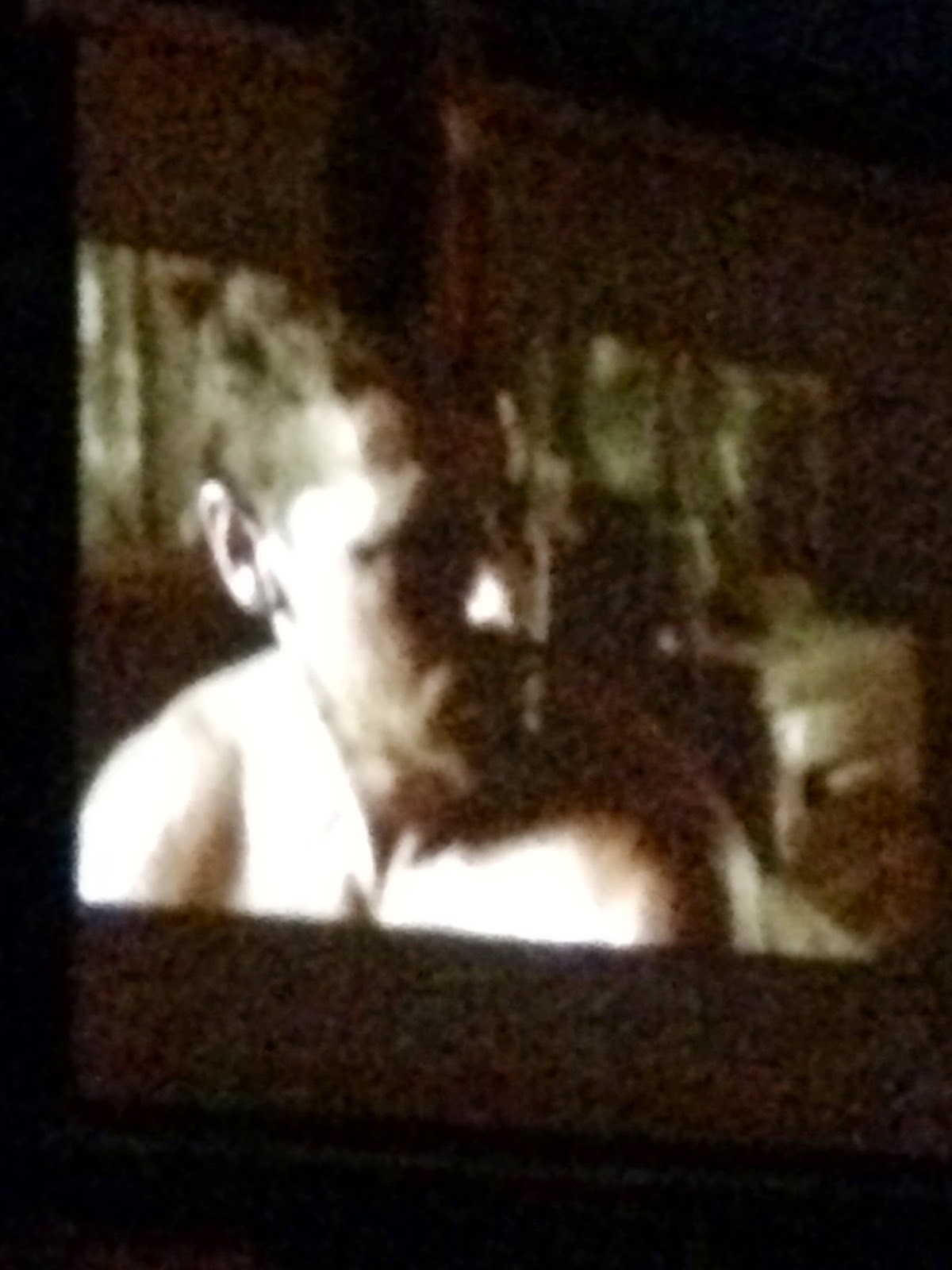 Looking around the yard full of friends that I love as the doom played out on the outdoor screen, I thought I'd probably want to do just about exactly what we were doing ... 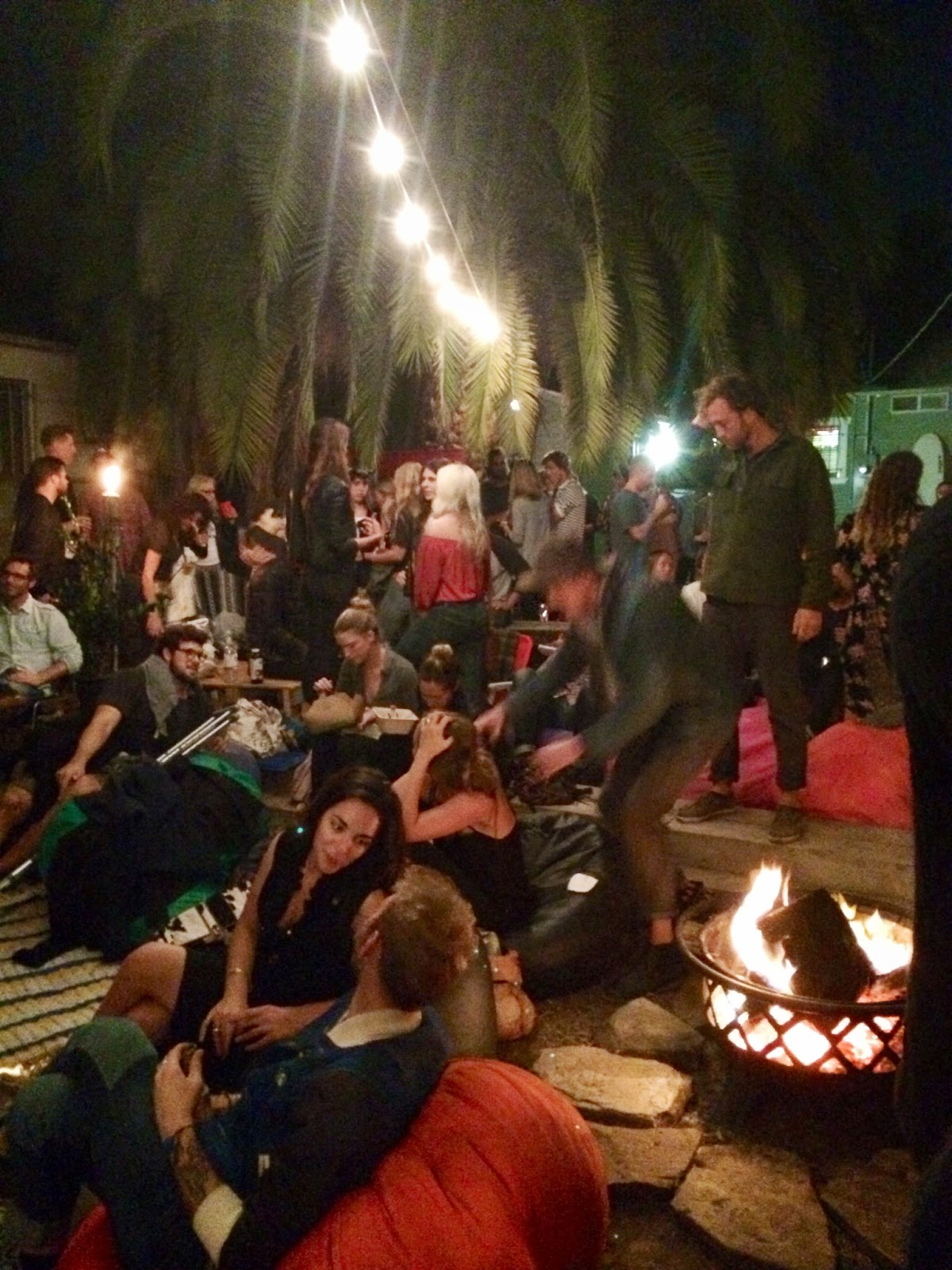 Feeling lucky to have talented, creative, generous and supportive people surrounding you and making you feel good about the time you do have in this life.  We're lucky people. 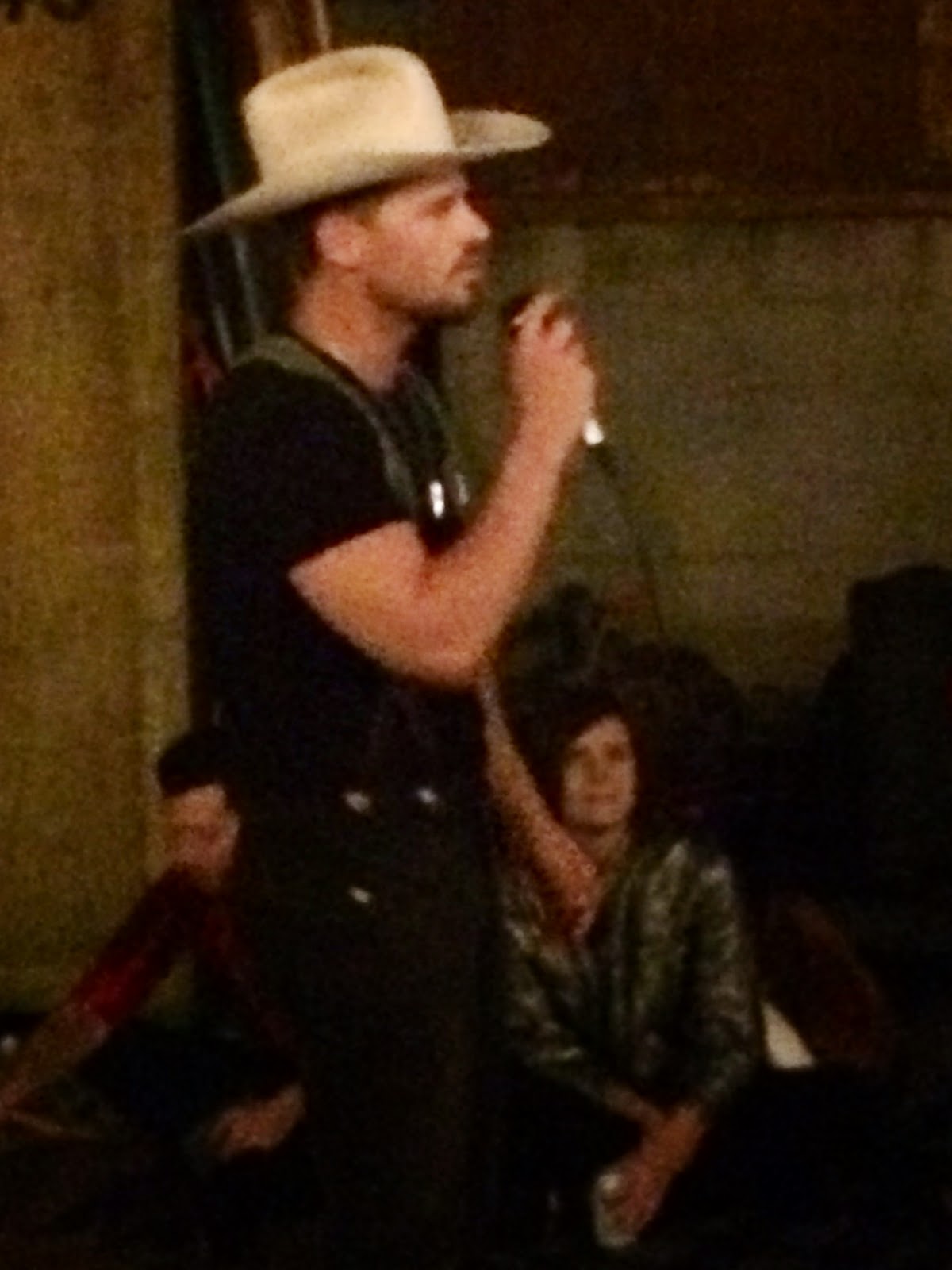 When the world and the movie ended, the place exploded with cheers, and then laughter, as Phillips shouted, "NO SEQUEL!" 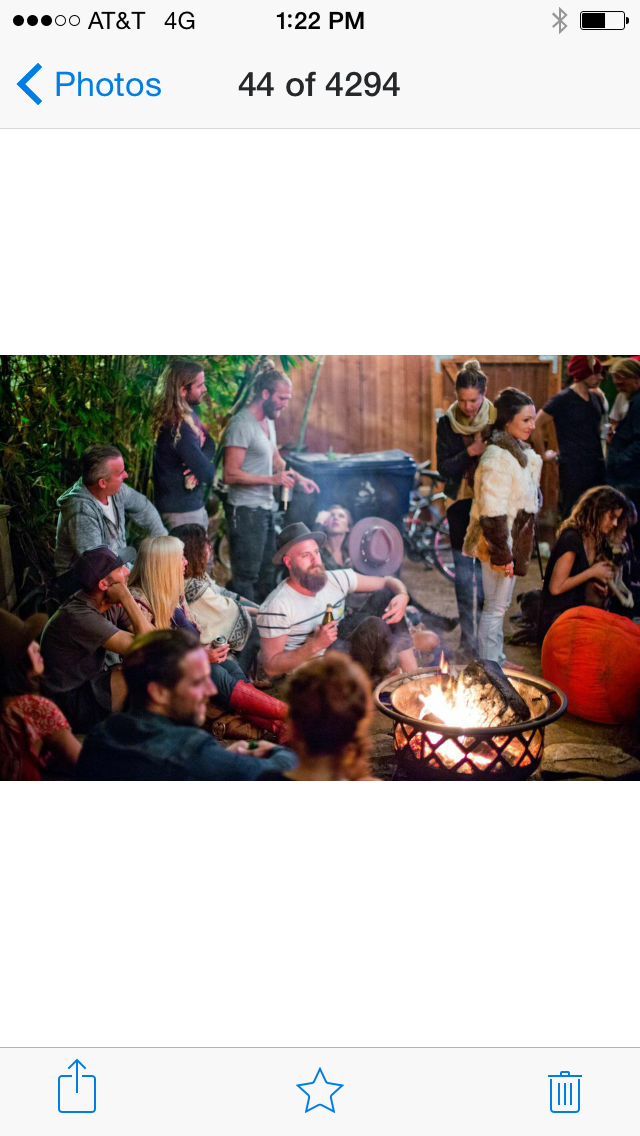