Gary Clark, Jr. At The Greek

My good friends at KCRW hooked me up to see the Tedeschi Trucks Band and Gary Clark, Jr. play last Saturday evening at The Greek. I'd first seen Clark, Jr. at Lollapalooza a couple years ago, but only caught the last song or two, which definitely left me wanting to hear more.

What a beautiful, crisp night to kick off November at the lovely Greek ... the only bad news was that the thing started at 6 and I didn't know that. 6?! It must have something to do with the Greek's battles with their neighbors, but that's really early, and meant that we missed all of the TTB. Bummer, because I've heard really great things. 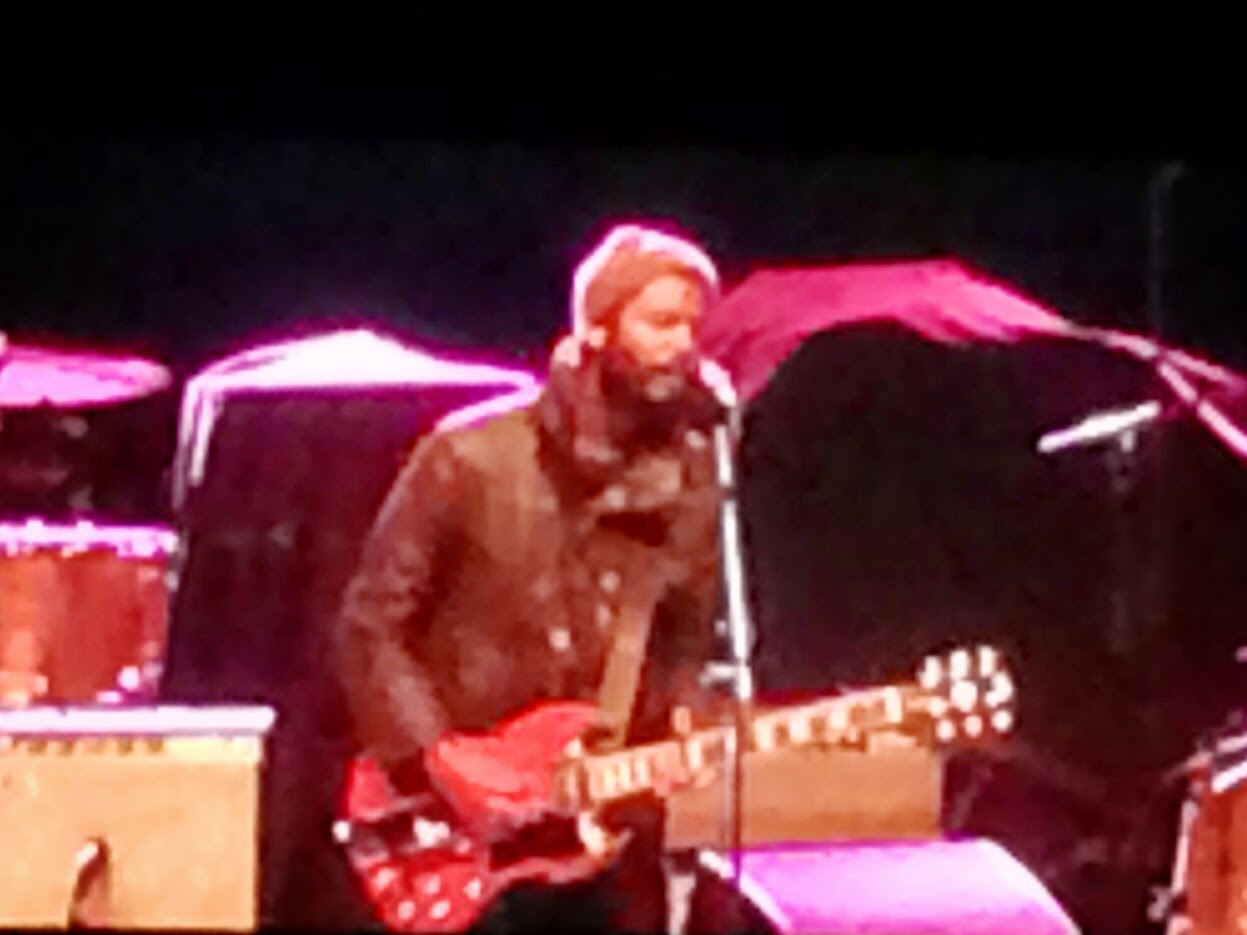 Gary Clark, Jr. and his band showed off their super-chops all evening, with extended bluesy solos that had the crowd whistling and shouting at the end of every one. He played most of the songs off his debut album, Blak and Blu, and it seemed like all of them were fan favorites.

All bundled up in this Tahoe-looking setting, Clark, Jr. was still able to shred the bejezus out of "When My Train Pulls In" with a heavy solo that left jaws dropping. The 50's sounding "Please Come Home" featured Clark, Jr.'s falsetto that literally had girls screaming like bobby soxers.

"I have no business playing slide guitar when Derek Trucks is here, but I'm not gonna let him scare me," said Clark, Jr as he lit into "Numb". He was awesome on slide ... but when he brought out Trucks for a blistering jam, I kinda got what he meant. WOW - and then I was even more bummed that we were late. Duly noted.

An extra-obnoxious dude (in a tank top in the chill night air, but feeling no pain due to his giant beers) came in two hours late and sat directly in front of me, then turning to ask if I'd mind if he stood up the whole time - when absolutely no one else was standing in our section. I told him I would mind, and that he might want to think about being less selfish. Neanderthals can really affect your concert experience, right? It was also getting really cold, so we decided to split after hearing "Blak and Blu". 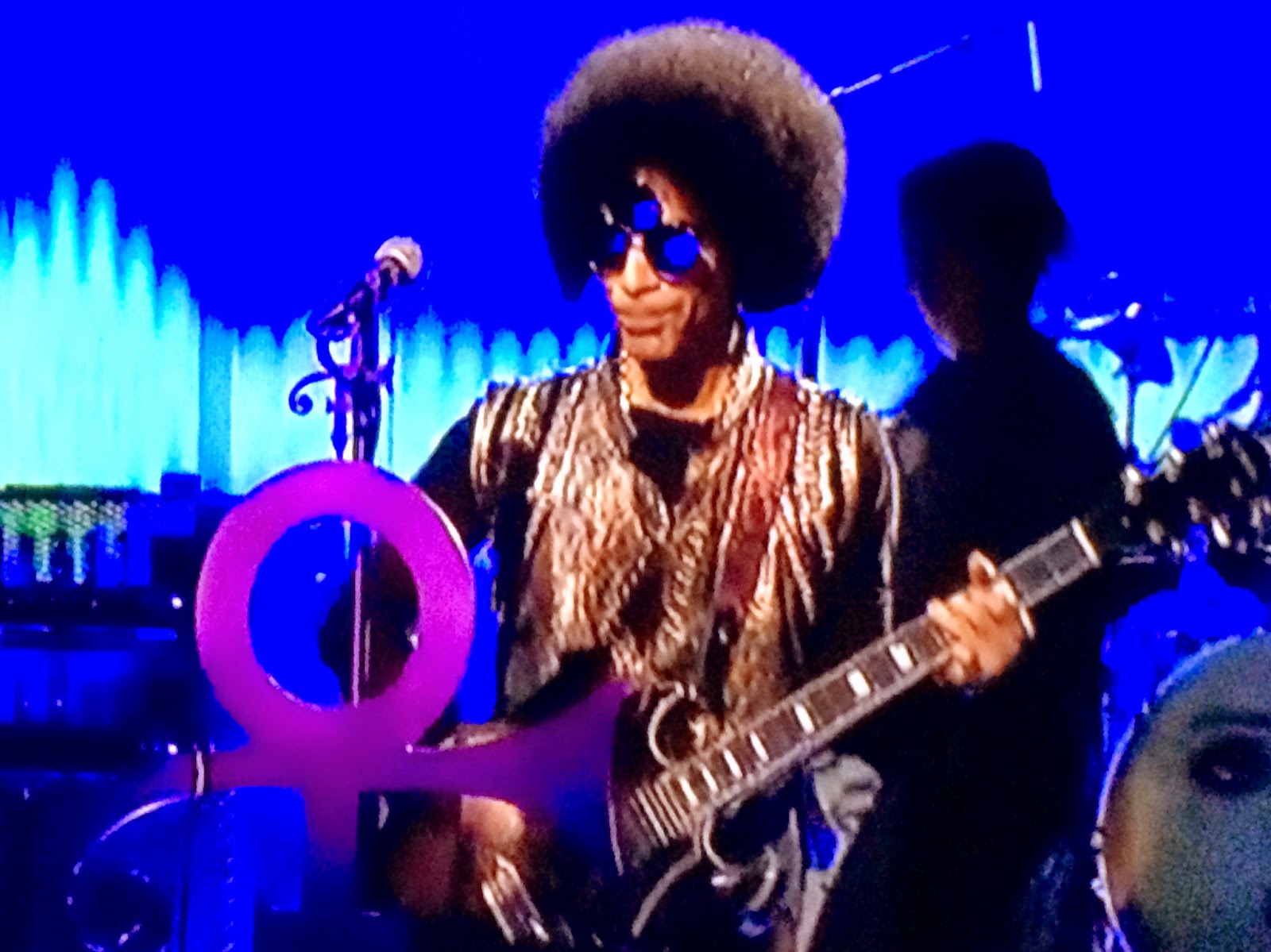 It's interesting, as technically virtuosic and deeply soulful as Clark, Jr.'s playing is ... later that night when we tuned into Prince's 8 minutes on Saturday Night Live - we were up and dancing in the living room. Way more into it on t.v. than we'd been at The Greek a couple hours before. No one could have told me to sit down, and no one would have been sitting down, you know what I mean? Like great shows don't automatically equal greatness. But then I'm super biased, Prince is the hometown hero.

A great weekend of music all in all, live and in technicolor HD - both great. We're spoiled people in this world with so much good music to listen to - and see every night if you want to. Thank goodness!