Hso Hkam - The Prince Of Venice

If you've been out and about in Venice in the last two plus decades, chances are you've crossed paths with Hso Hkam. A real man about town, Hkam is always on the scene at every cool thing that goes down in Venice, but it was only recently that I got to know him better and find out the story behind the dude. And it's a good one. Like, did you know that Hso is a real life Prince? Yep, his family is from Rangoon (formerly Yangon), Myanmar (formerly Burma) and are the royal family of the Shan people. Hkam is the 19th Prince, but hasn't been back to his Burmese home since his family fled the country when he was 11 years old amid political strife. His aunt wrote a book about all of it called My Vanished World: The True Story Of A Shan Princess, and Hso is right there in the Lawksawk family tree. I mean HRH Hso! 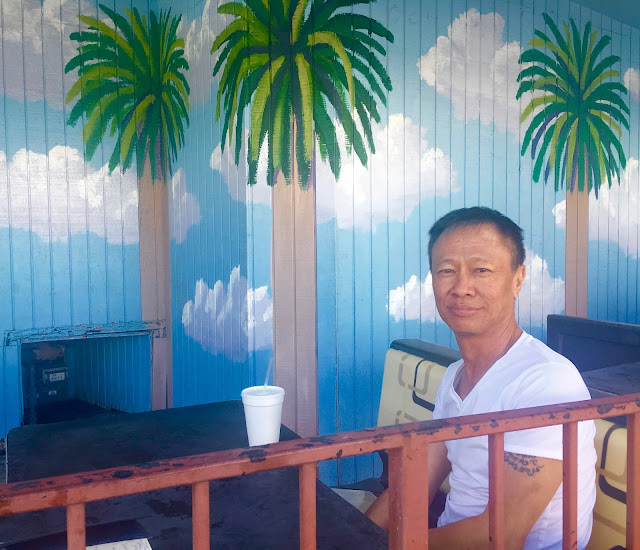 Hkam's royal father married his mother, a commoner, which actually helped make things easier when the family left for Illinois, where his mother's family had already settled, and where his physician mother would immediately have work running a hospital. They got young Hkam into summer tennis, so by the time the school year began, he already had a bunch of friends, and easily assimilated (they also got him into martial arts, so he never had to be scared, because he could more than take care of himself!). His childhood friends are still his best friends, and it's amusing to see photos of the young Burmese Prince with a bunch of Italian Sopranos looking dudes ...and that's the beauty of America. 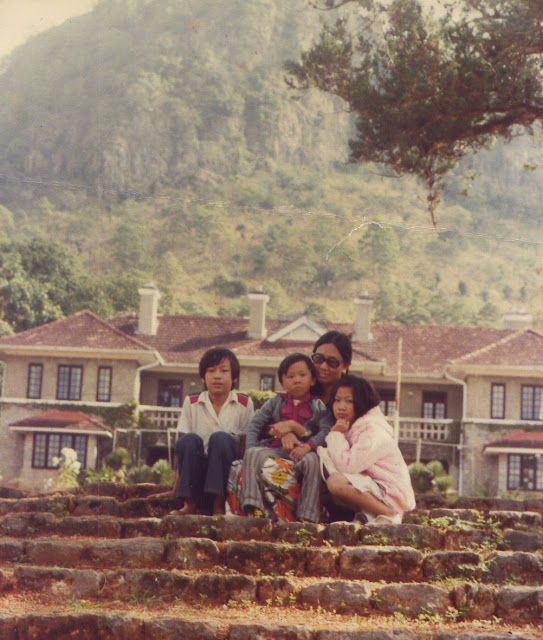 Tennis took him to the University of Illinois, and then winter took him to UCLA, and UCLA really took to Hkam. He joined a fraternity, and that really launched his social calendar. While at UCLA, Hkam and his frat buddies were super into skating and surfing, so would make the bus trek to Venice all the time. "We always wanted to come to Venice. We'd yell 'There's Christian Hosoi!', but it would only be the back of him because he was so fast." Skating around, he met the whole Venice Originals crew, and soon made the move to 6th and Indiana, mainly because there was a skate ramp in the backyard. The nightly machine gun fire got them out of there in only three months, but Hkam was having "adventure after adventure in Venice", and knew he was here to stay.


Shooting things for his fraternity got Hkam really bitten by the movie making bug, and one of his first short films won for Best Short at the Malibu Film Festival in 1993, so he knew he was on the right path. 1996 found his film Ghostown (about hijacking a taco truck in Venice) being sold to a Thai company, dubbing Hso and Block and crew into Thai! I have to see this. Hkam got work at a post facility, learning everything about film from shooting to editing. He continued making shorts and music videos, which were soon being featured on the old legit Venice Yo Venice! and then caught the attention of LA Weekly, where he continues to make short documentaries for their content, on everything from bands to chefs to the homeless issue. I like to think of him as kind of a new Huell Howser, capturing all the things that make L.A. great in what he says is "My dream job come true!"


That's the best thing I learned about Hkam, actually. His enthusiasm for good stories and people doing good reveal his own truly good heart. It's cool that he's a Prince and all, and that he can name-drop with the best of them, but he really seems to get the most excited about his work traveling all around L.A. with the homeless, health issues, and organizations like City Hearts (where 'Kids say yes to the arts!"), Coalition to Preserve LA, Housing Is A Human Right, and now also shooting things for the Southern California Burmese Association, keeping him connected with his home country. But he always comes back to Venice. 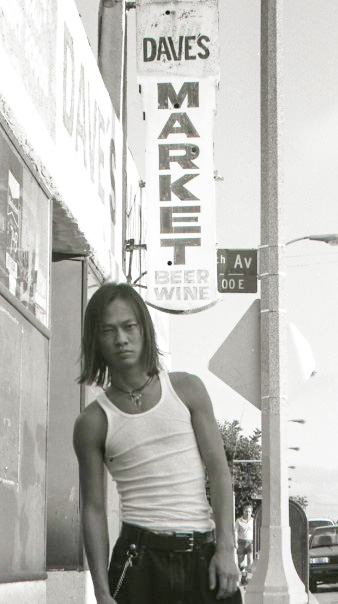 When asked what Hso was doing in Venice these days, one of his friends answered, "Teaching white people how to live!" When asked what he loves about this place, his first answer was "The tribalism of Venice. I have that in me, and it definitely exists here." It's true, and also why community means so much to Hkam - and the people he calls his friends. A painter as well, Hkam would have people over for chicken dinners while he painted every Thursday. "My biggest thing is food. I love to cook for people. My #1 is chitlins!" Chitlins! He added that any taco truck that doesn't have tripas tacos is not legit. No thank you, but I'm gonna go with him on missing Lilly's the most in Venice, and their succulent moules frites. OH, man. REALLY miss that. These days you'll likely see him at Gjelina or Canal Club (since it was Rebecca's) or James Beach, usually with a margarita.

Regarding the massive changes in Venice, Hkam says he embraces it. "If you want to be classy, go to Abbot Kinney, and if you want to be shady, you can still go to the Boardwalk and get mugged. There's no shortage of weirdo artists, they're just richer now. There will always be creatives here." Hmmm. Yeah. We can definitely agree that Venice "Should be INclusive, not EXclusive." - and that extends to greedy landlords and prohibitive rents, it should be said, as well as just the overall vibe. 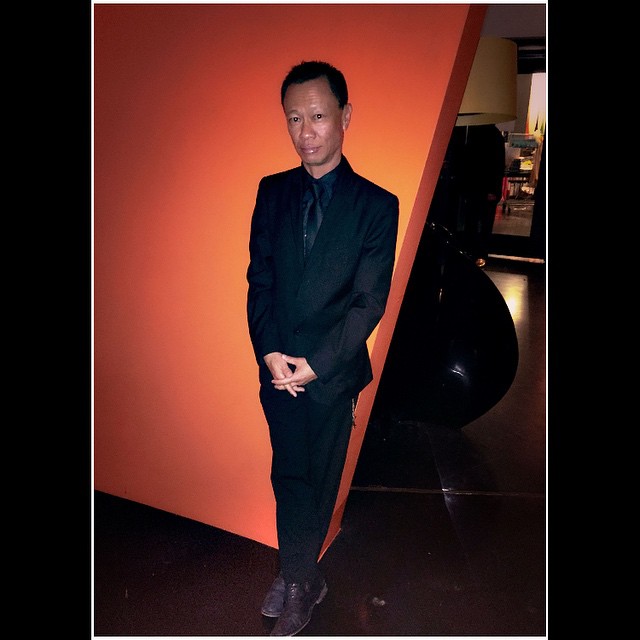 While having all of his L.A. fun, Hkam is also getting ready to do his first feature film, as well as commercial directing, saying, "I'm ready for the big projects now." After being under such a microscope since he was born (as a royal), Hkam is quite content to be behind the scenes and behind the camera. Shooting all around L.A., he has gotten to know the community leaders of every area, and "I always represent Venice, but really I'm from Burma." Venice will consider Hso Hkam ours anyway, and when Hkam told me that a friend recently told him, "People in will always remember you for being so positive," I absolutely got why. He really is a Prince among men, and Venice is lucky to have him.