My dear friend (and fellow Norwegian) Pete Halvorsen was recently named an "Instagram Guru" by The Huffington Post, so when he hosts an Instameet, it's a pretty legit affair. He called me ahead of time to get my input on a Venice Instameet scheduled for last Saturday, about where would be a good place to meet, a good route for them to walk, etc ... I was so impressed and happy, because Halvorsen took the time to ask, and to CARE about how such an event would affect a neighborhood, and how to best go about it respectfully. If only everyone rolling through Venice these days practiced the same conscientiousness ... it would be all good. 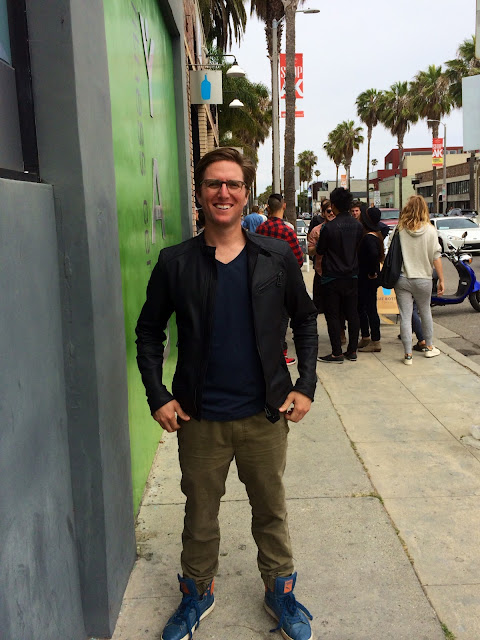 I suggested they skip the whole Abbot Kinney scene, as it has more than enough attention - and hipsters - already. Instead, I thought it would be nice for them to start in the Canals, which I think is the most beautiful and special part of Venice, and then branch off toward the Boardwalk and all of that. I thought it might be nice to focus more on our nature and our people and our art than whatever the idea of hipster cool is here right now. I was surprised to hear many in the group never even knew there were Canals here! Look at the pure tranquility captured here by Ciara Allen: 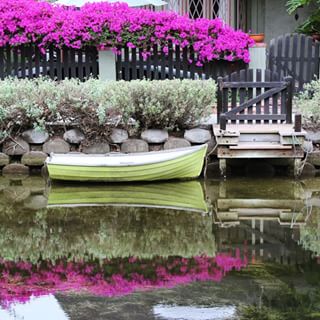 There is a preconceived notion that the Instameet people are as hipster as it gets, but though there were quite a few of those hats, skinny jeans and fun mustaches that identify them as such, the photographers I met were all lovely, open minded, respectful, and very talented. It was a delight to share our community with a group of people that not only appreciated it, but captured it all so nicely in their wonderful photos. Their work can be seen on Instagram under the hashtag #NicheinLA, as the social media company Niche was the sponsor of the day. Gorgeous shots, everyone! 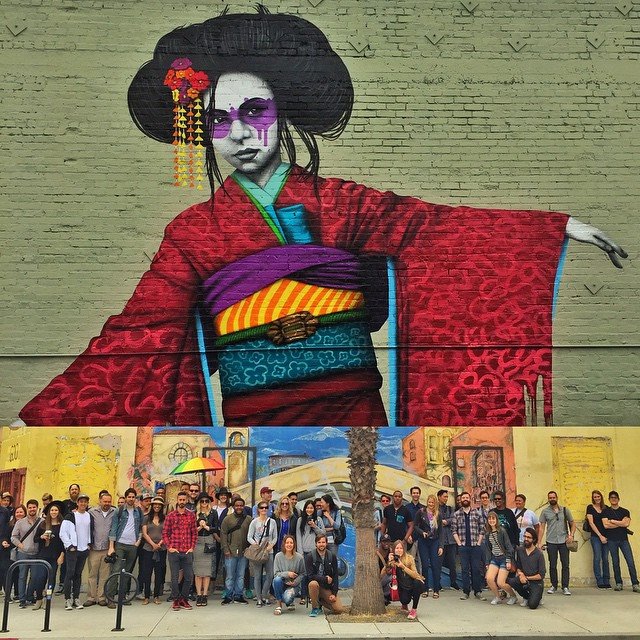 At the end of the afternoon, I told my friend I'd just come from checking out an Instameet, and he said, "How much does a hipster weigh?"

"An Instagram!" Haaa. Thank you to all the photographers for being so great while they were here, and for showing Venice in such a beautiful light.