The Fall Art Crawl - Best One Yet!


The September Venice Art Crawl was the best one yet, and that's saying a lot. But it WAS a lot, and fun was in the air everywhere, all over Venice. 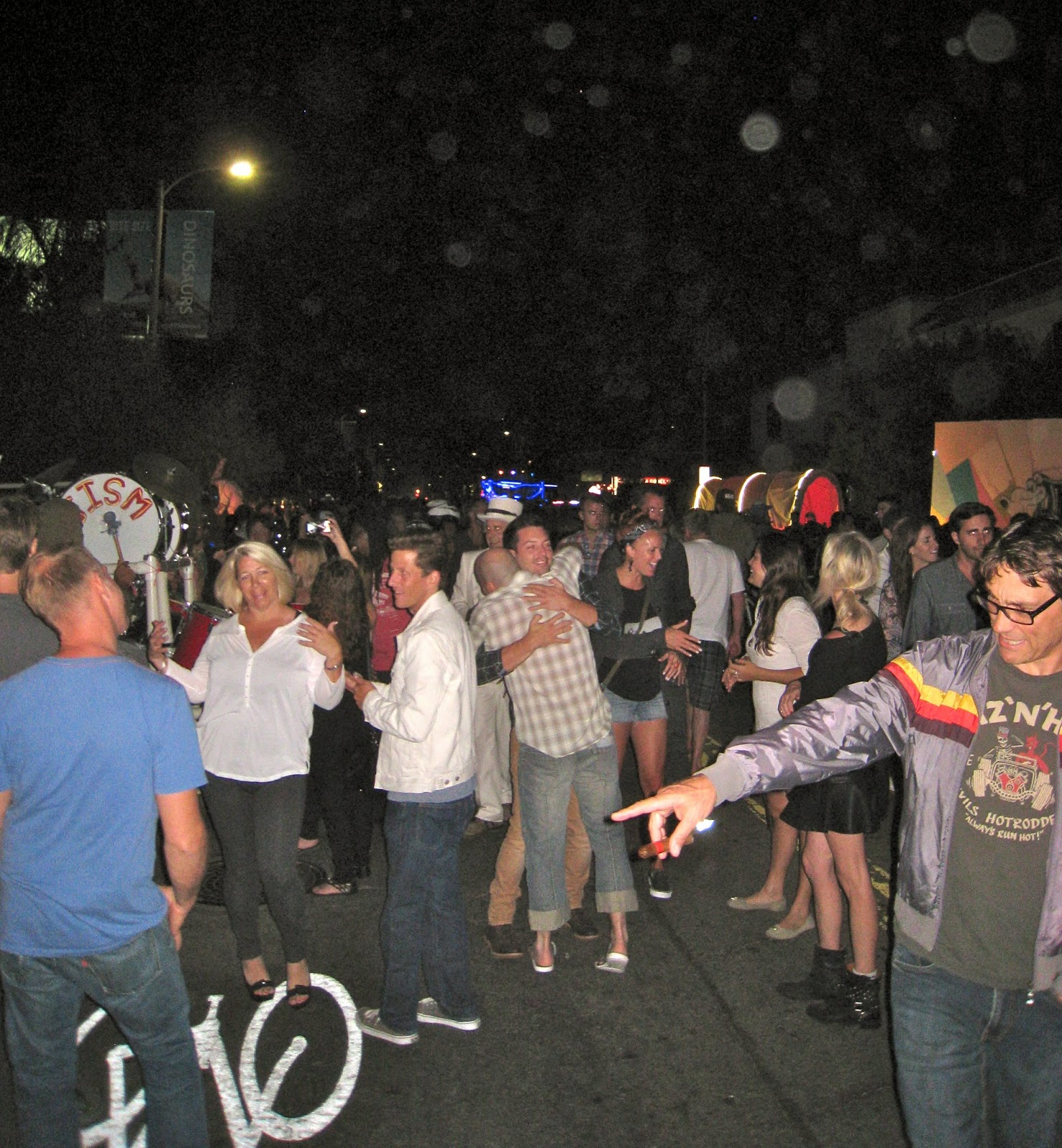 Rose Avenue was blocked off for the first time, and transformed into a small-scale Burning Man Playa for the evening. The street was filled with costumed revelers, super impressive art installations and glow in the dark fun for everyone.

As you approached Rose, you could hear the din of drums and cymbals being banged on in unison on a contraption by passersby. It was a complete cacophony, but somehow worked together, sounding tribally and rad. 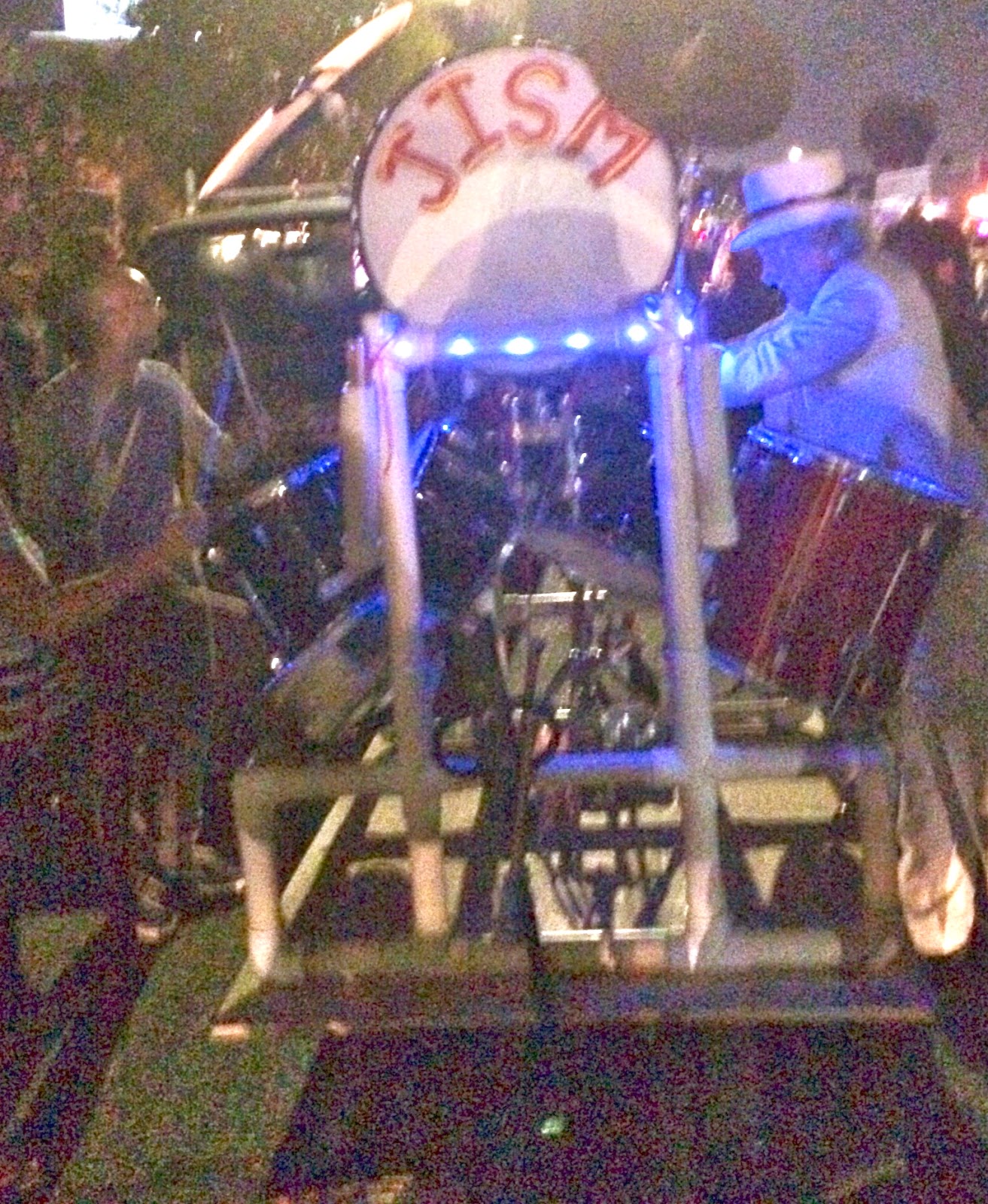 There was a gorgeous temple with people lined up out front to get their futures told. 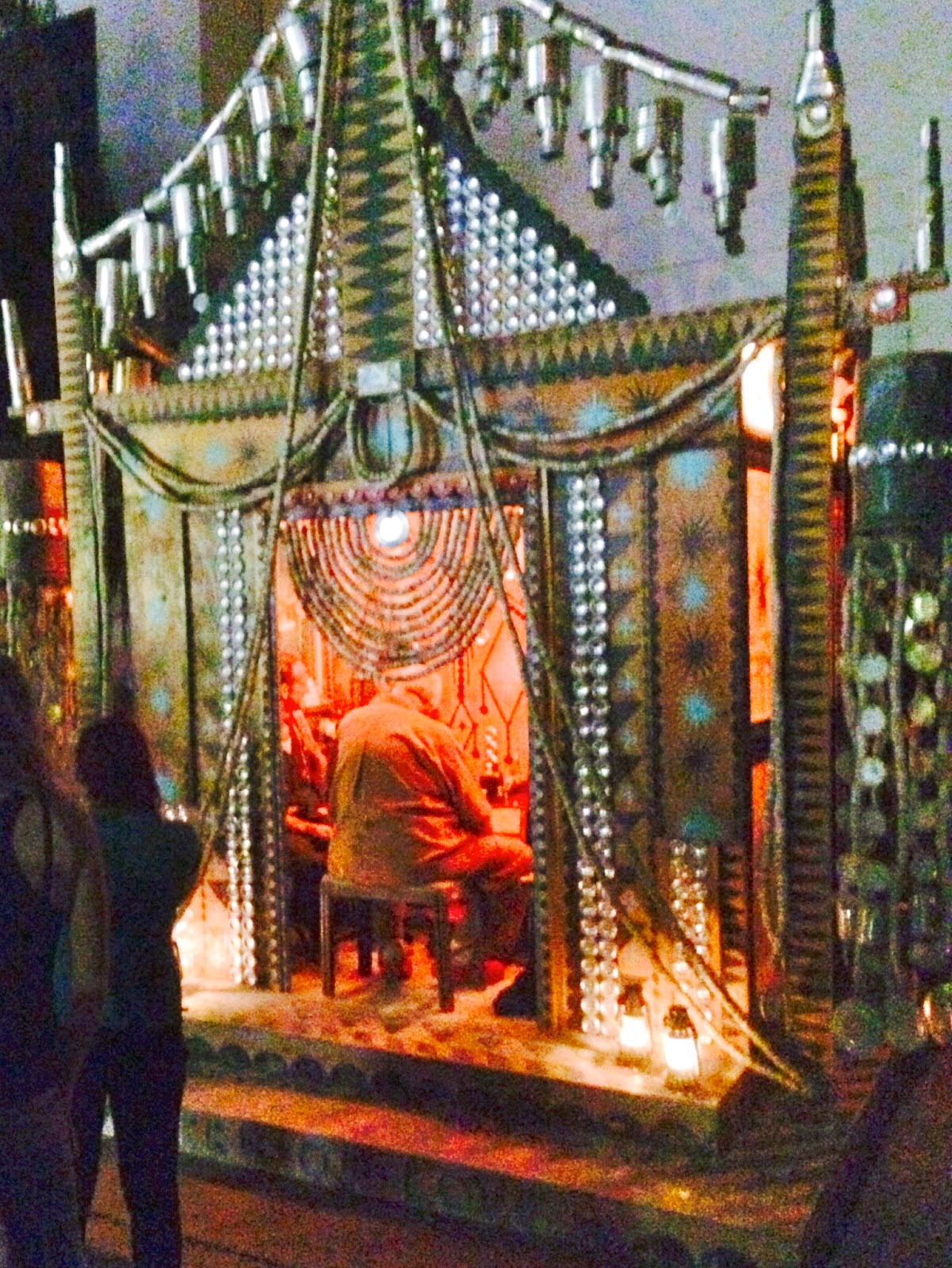 There was a dinner party mobile table that looked like a miniFoodshop on wheels. 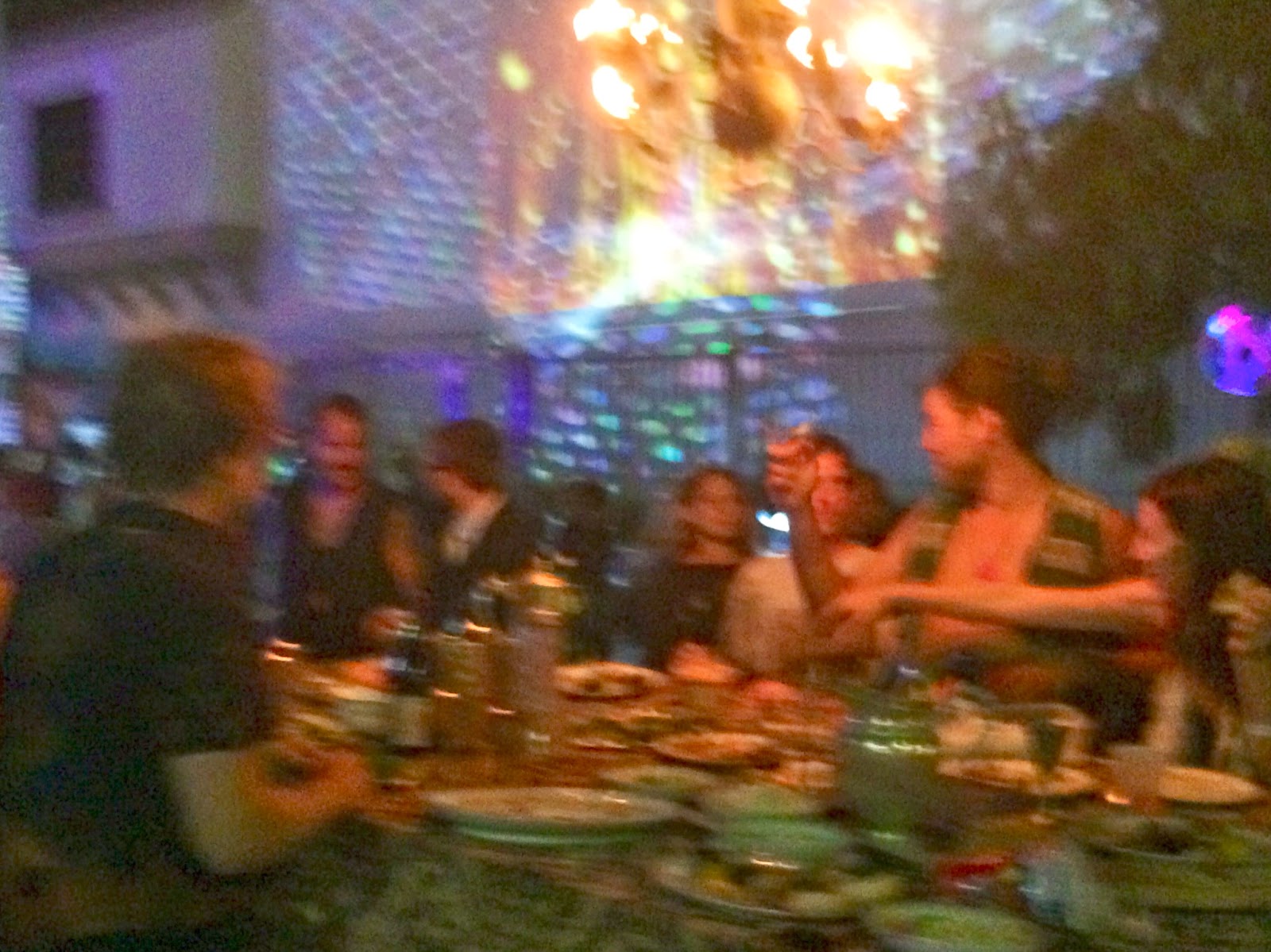 There was a big lit-up cube made out of stretchy bands that the kids had a blast climbing and swinging on. 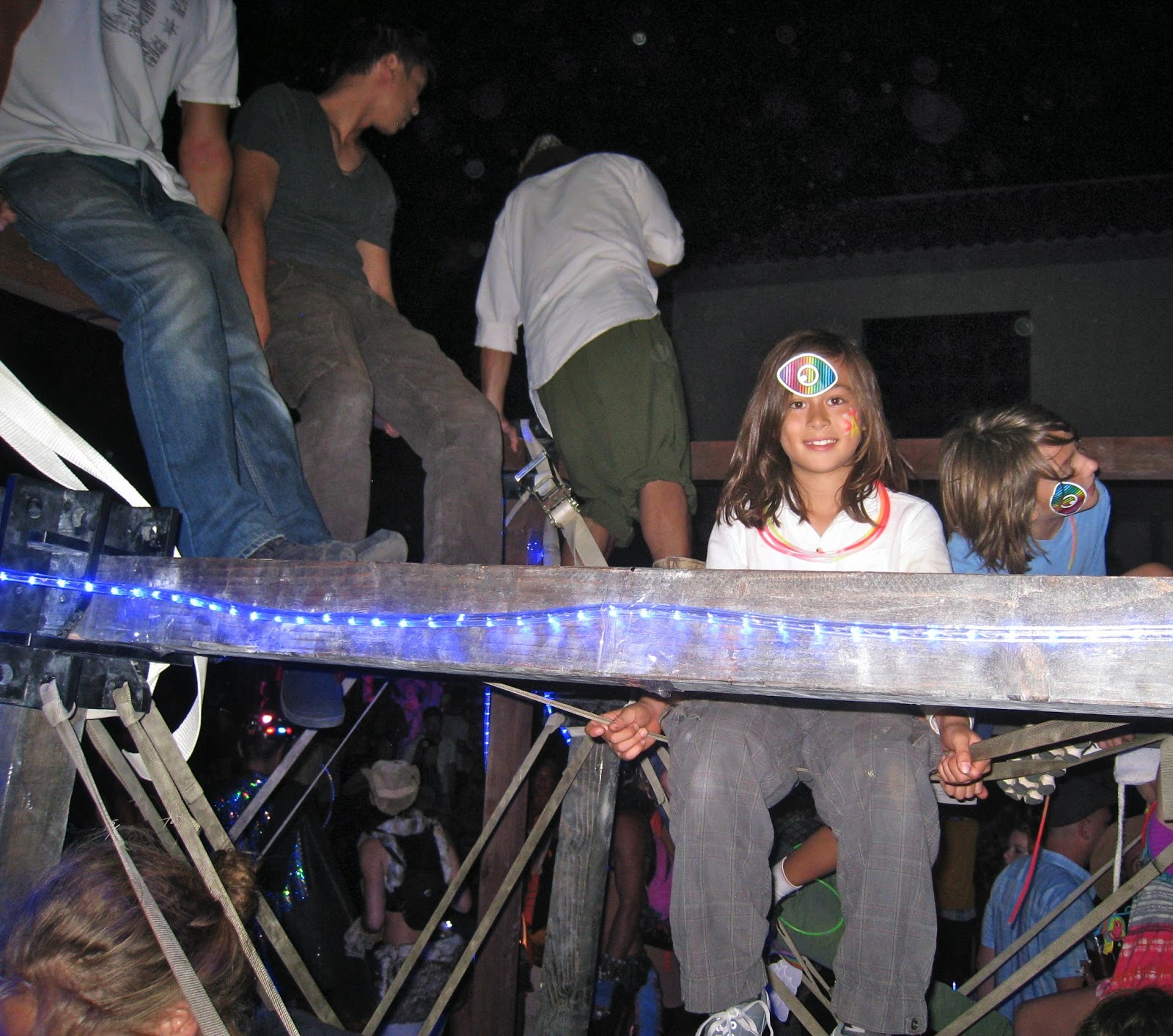 There was a performance by our Venice Symphony Orchestra at the Rose Compound, which also served as a fundraiser for the VSO to bring more music classes to our kids that need them. 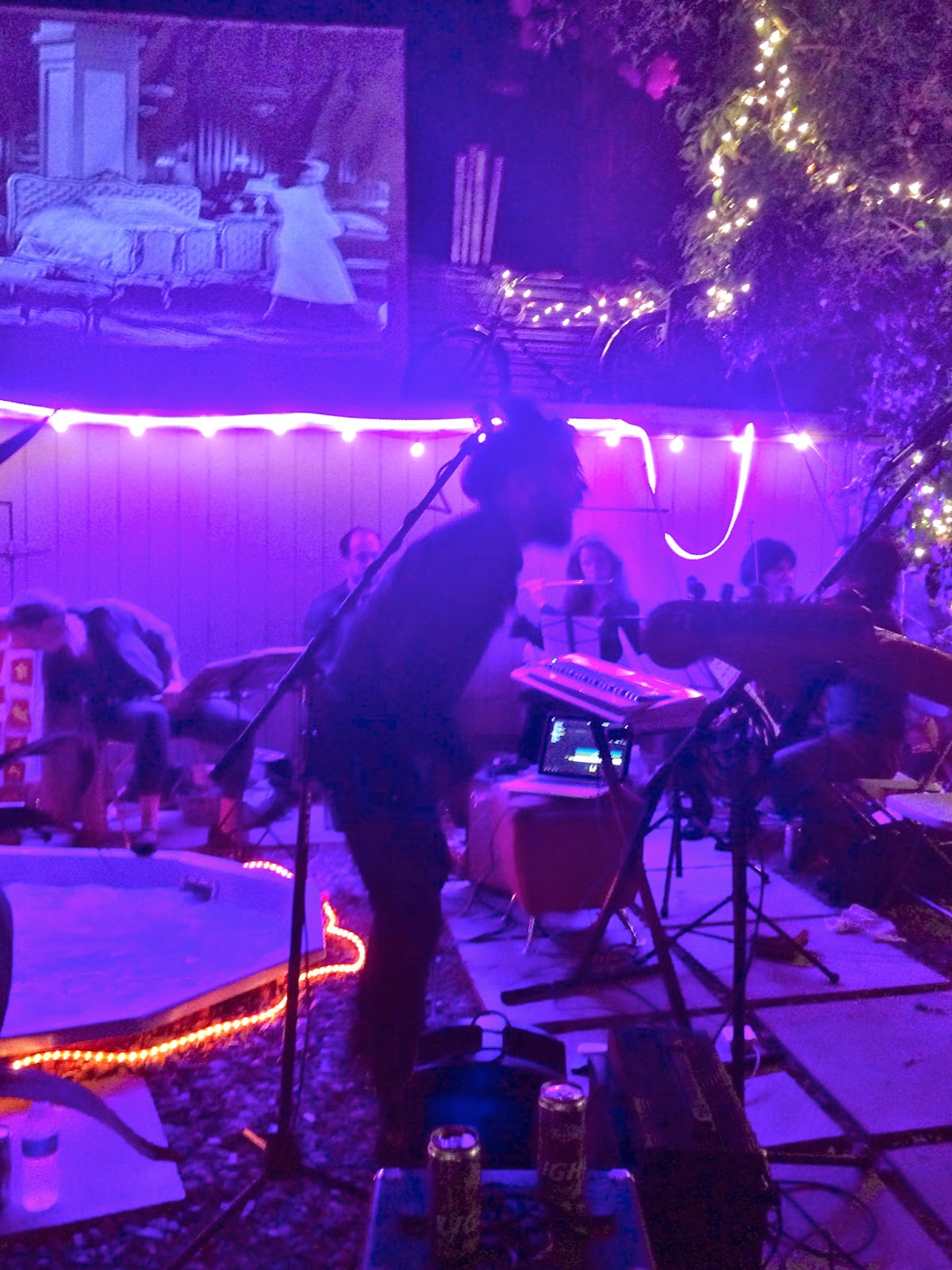 There was a big wild boar animal you could sit on, for some reason. 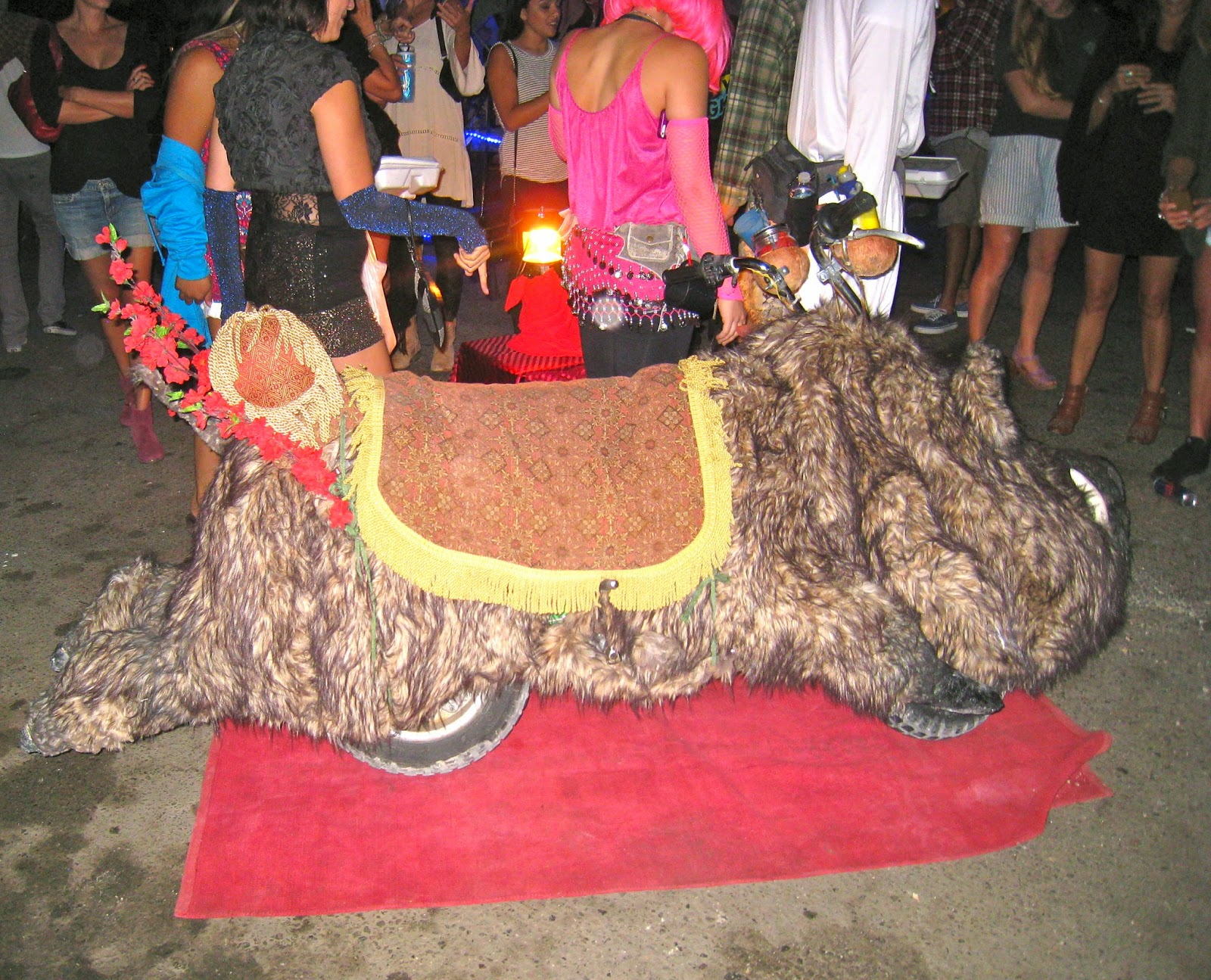 There was Jules Muck live-painting on someone's car. 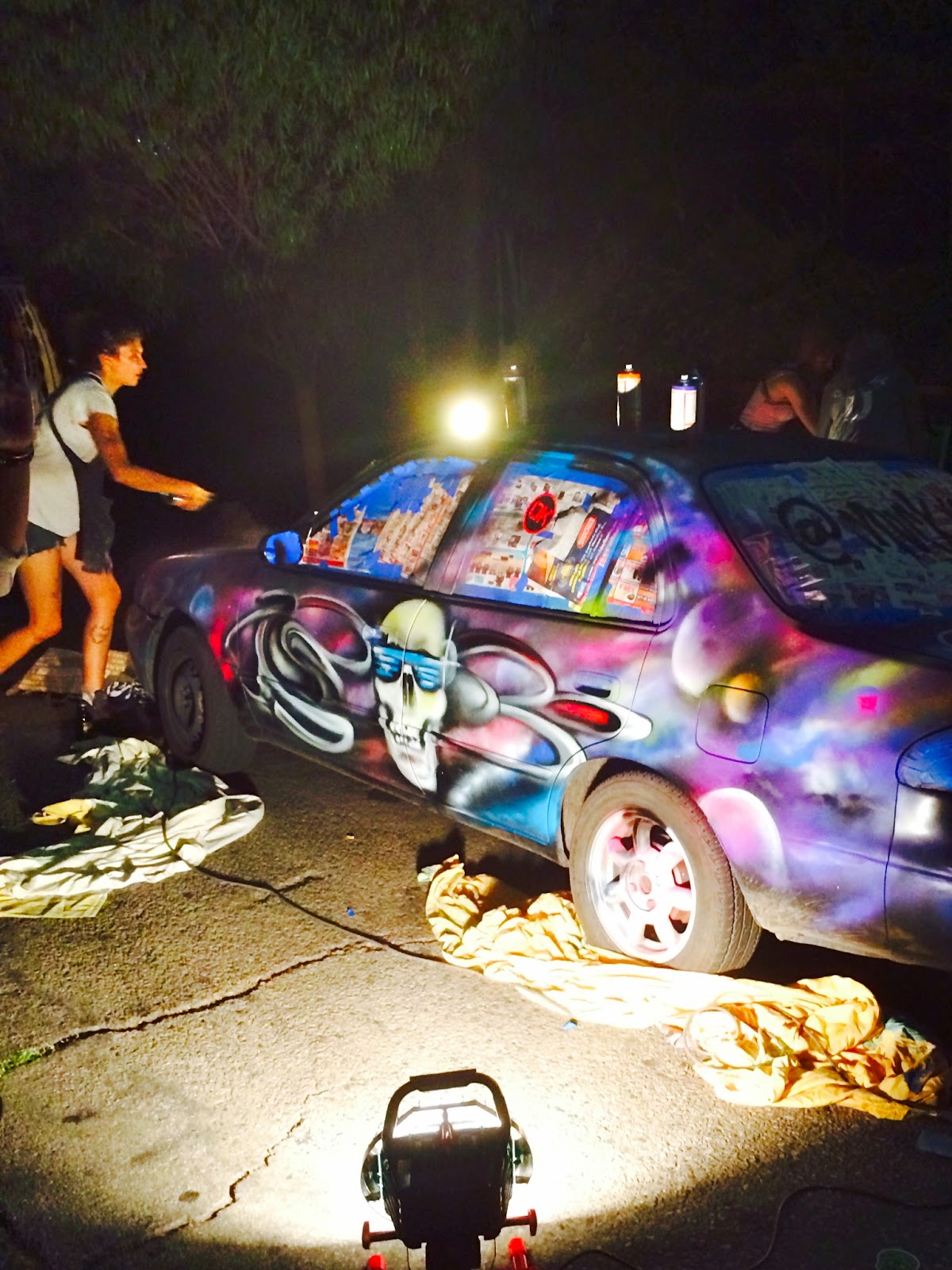 There was half-dressed young ladies being live-painted on surfboards. 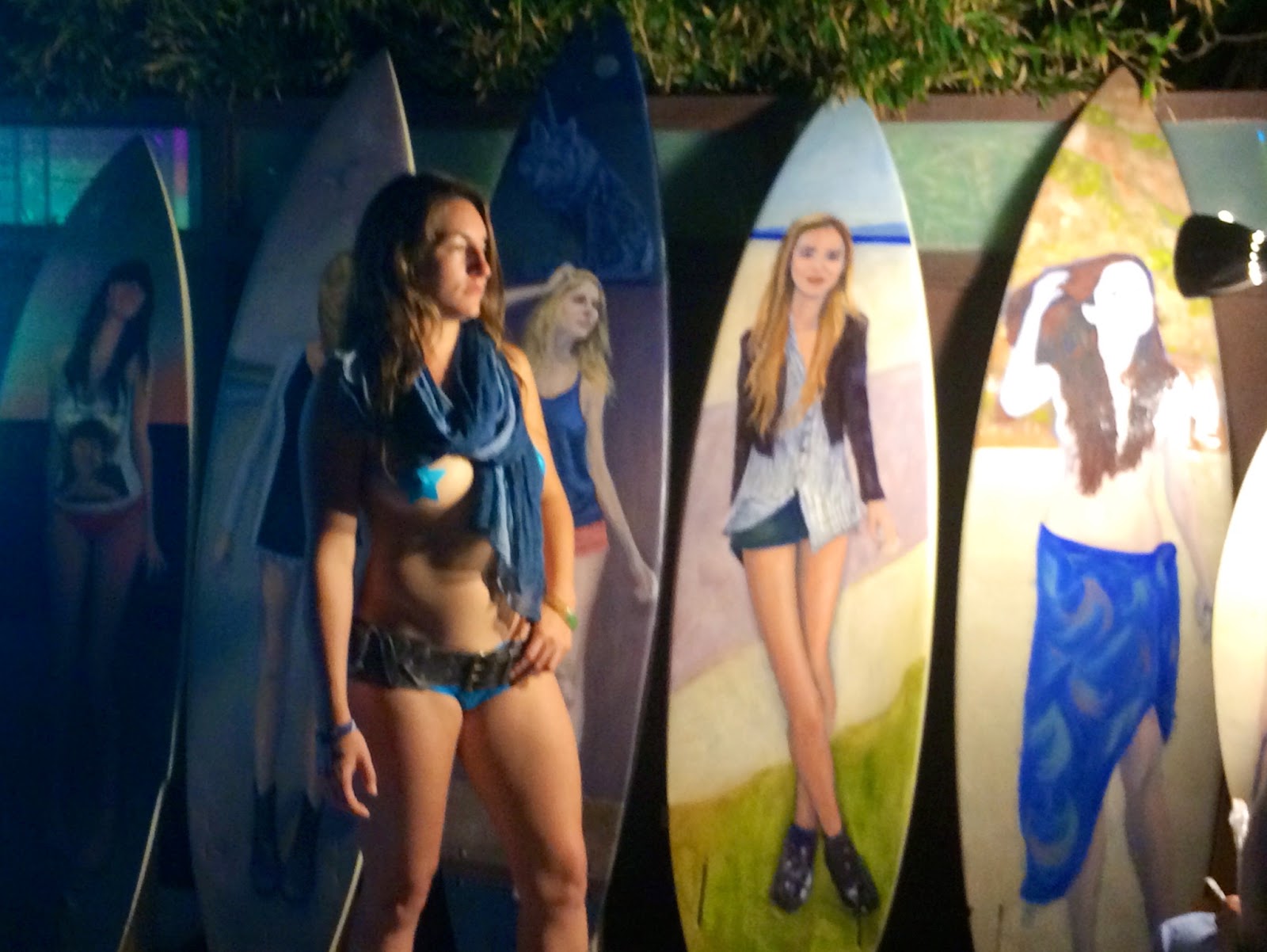 There was a giant boom box structure blasting the Burning Man-ish EDM soundtrack smack in the middle of the street, where an impromptu street dance then took shape. Dancing in the streets in Venice ... what it's all about, right?! 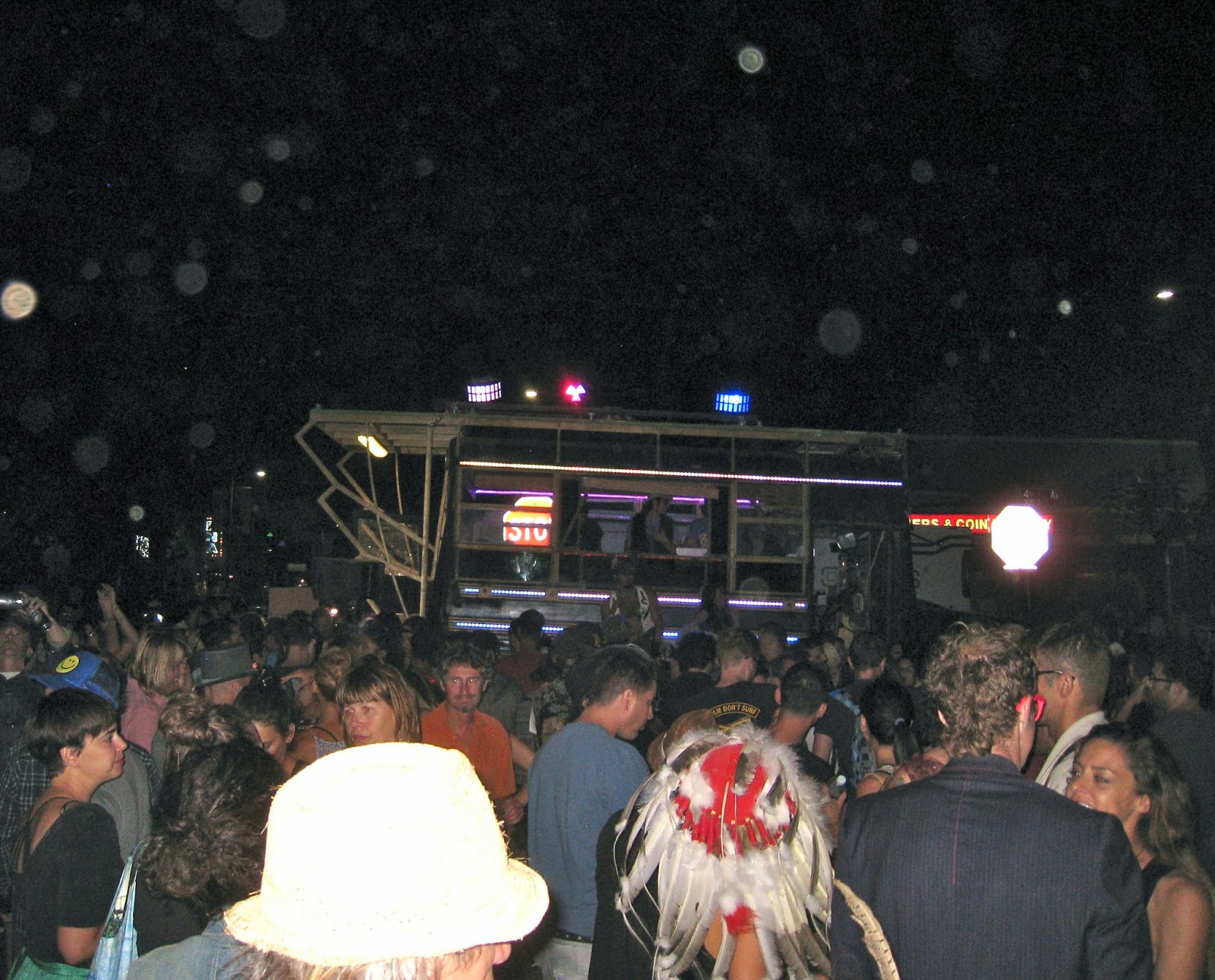 That, and art, of course. It was everywhere, and everything. 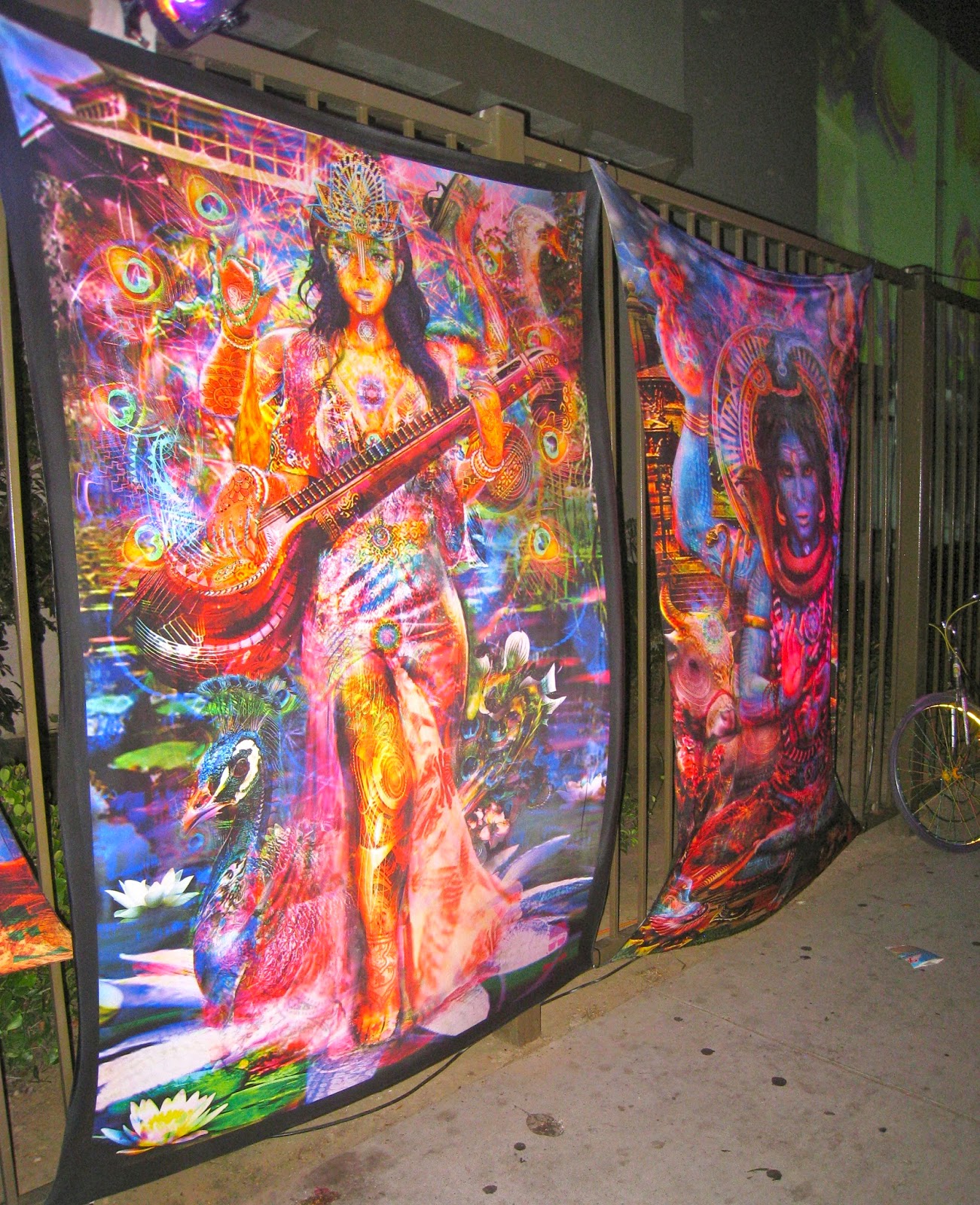 There was a showing of art cars too, many of which I'm sure were used to cruise around the real Burning Man, from rocket ship bikes to a Beatles Yellow Submarine. 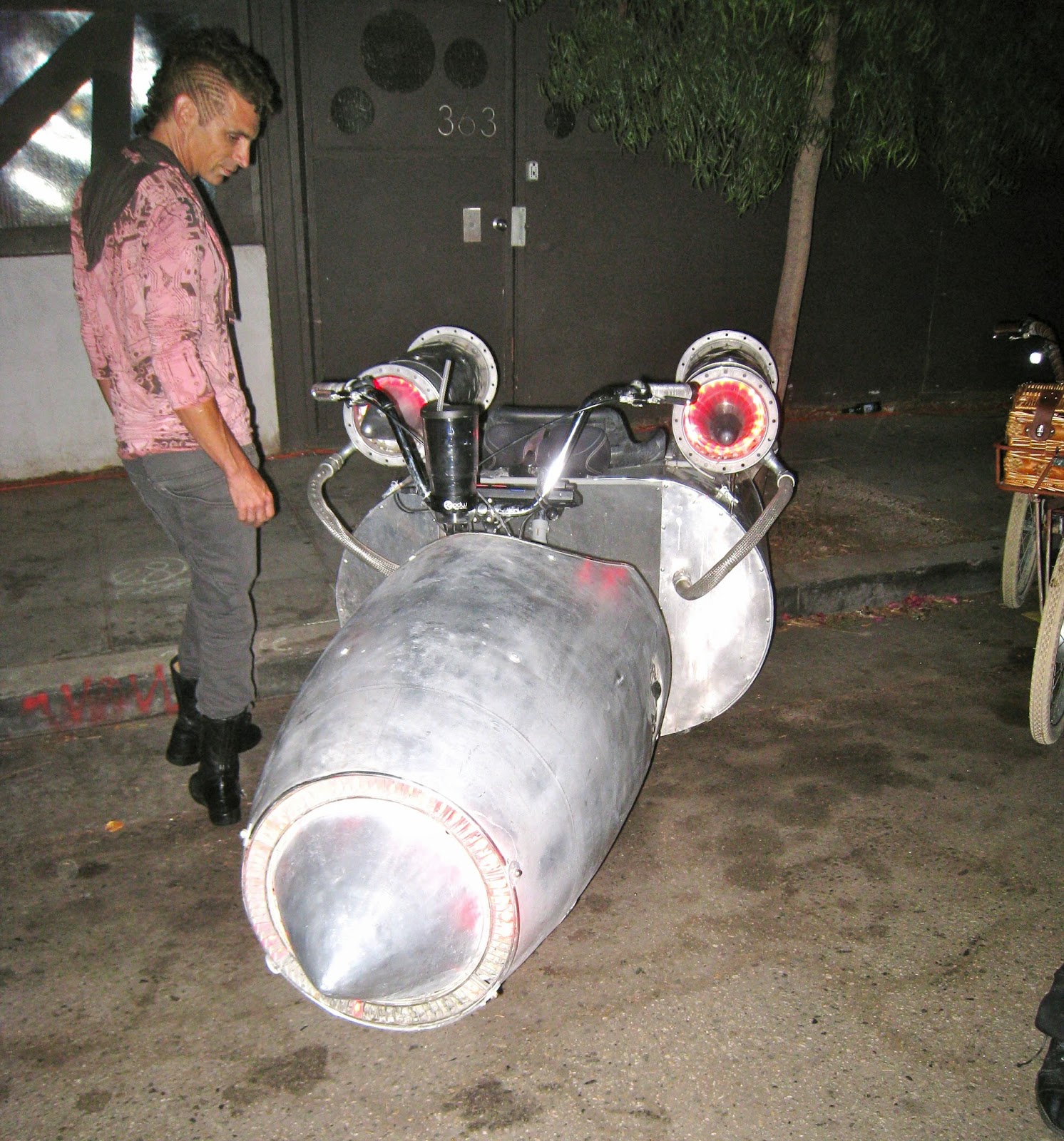 Love IS all you need! 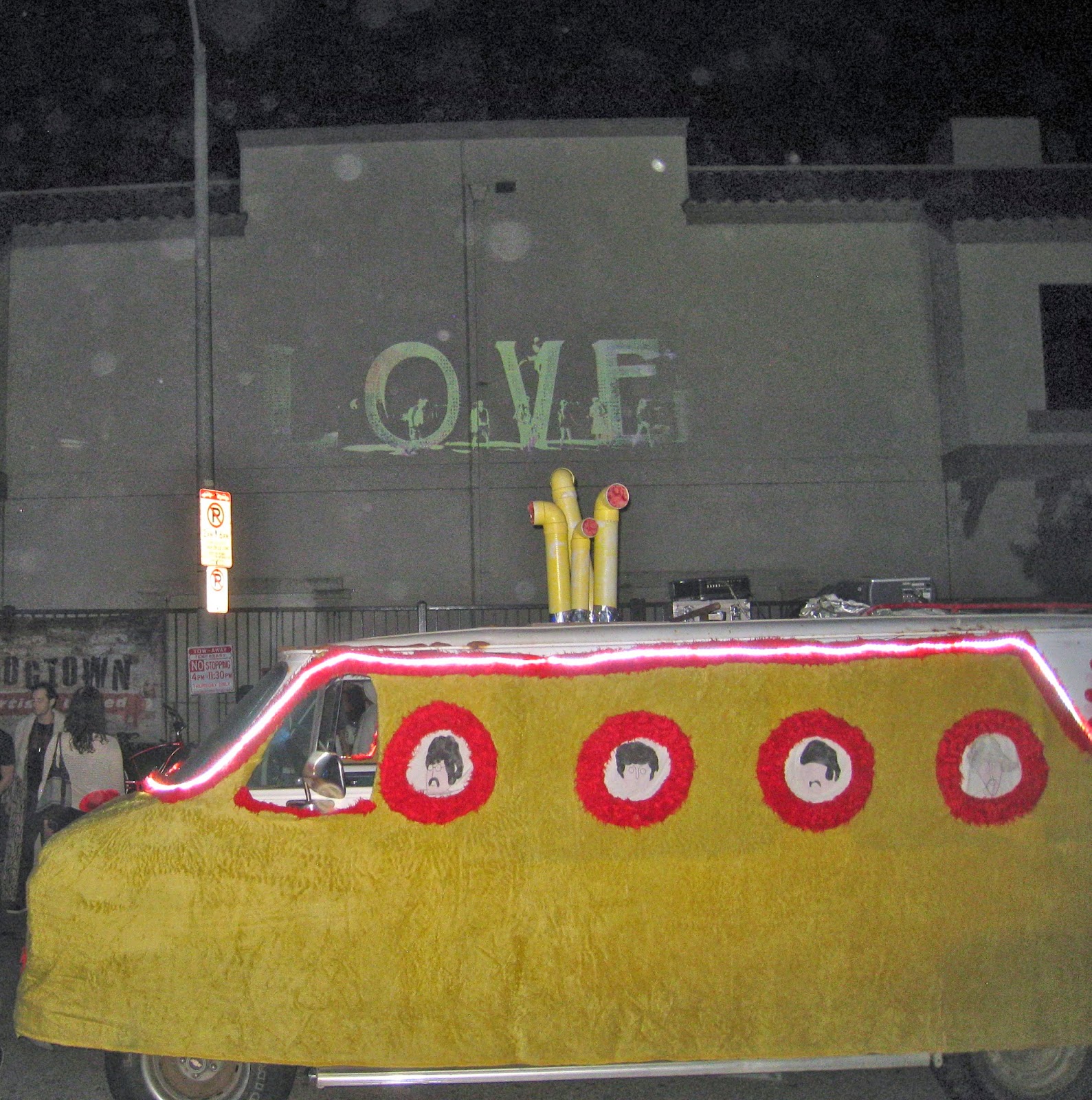 As packed as it was everywhere, you really had to take your bike, get an Uber or taxi, or just hoof it through the crowds. Biking is always best for the VAC, as there's a lot of ground to cover, from one of town to the other. 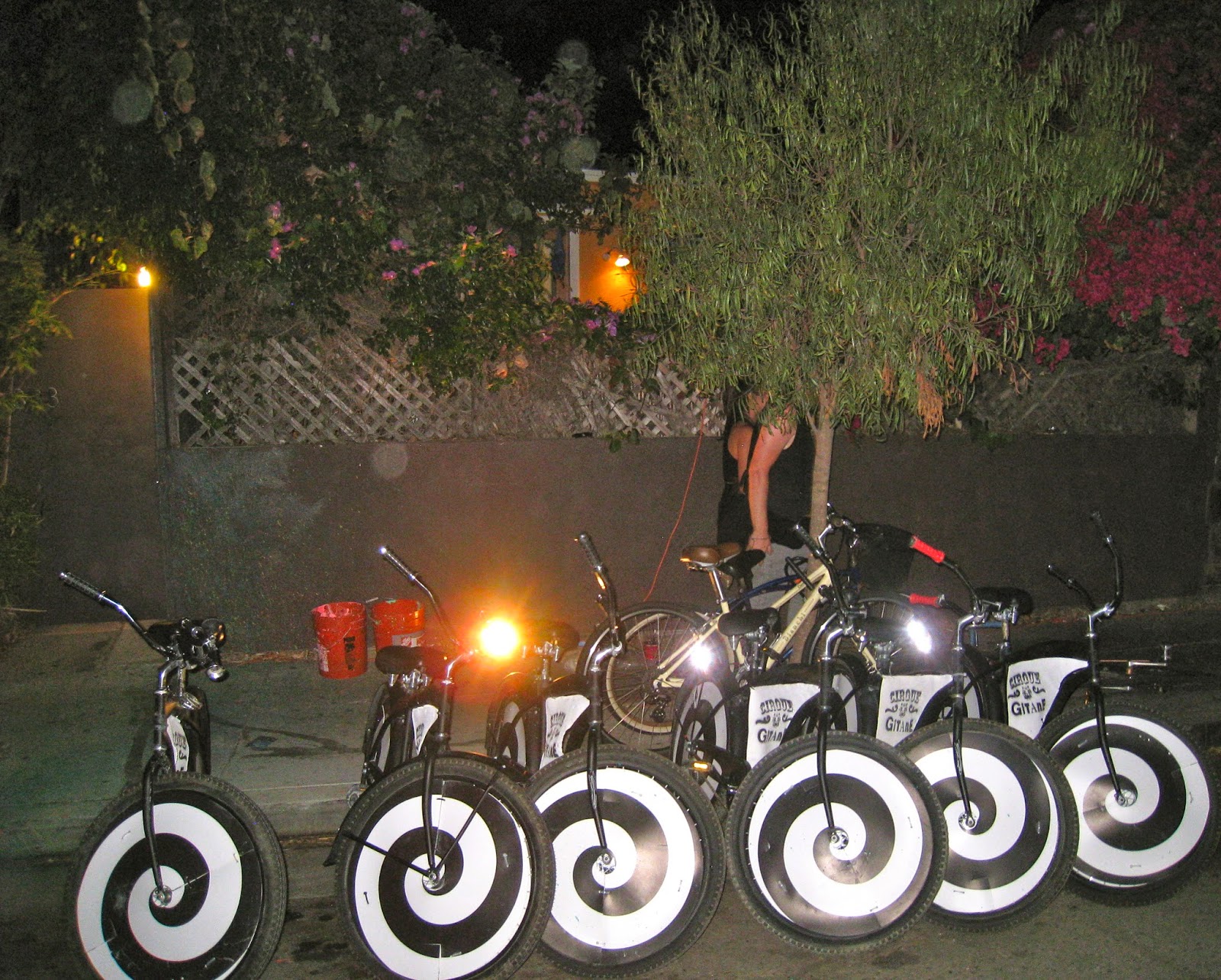 The Full Circle church building (that honestly, I don't yet get ...) had art inside and out, with a cool neon burning bush outside... 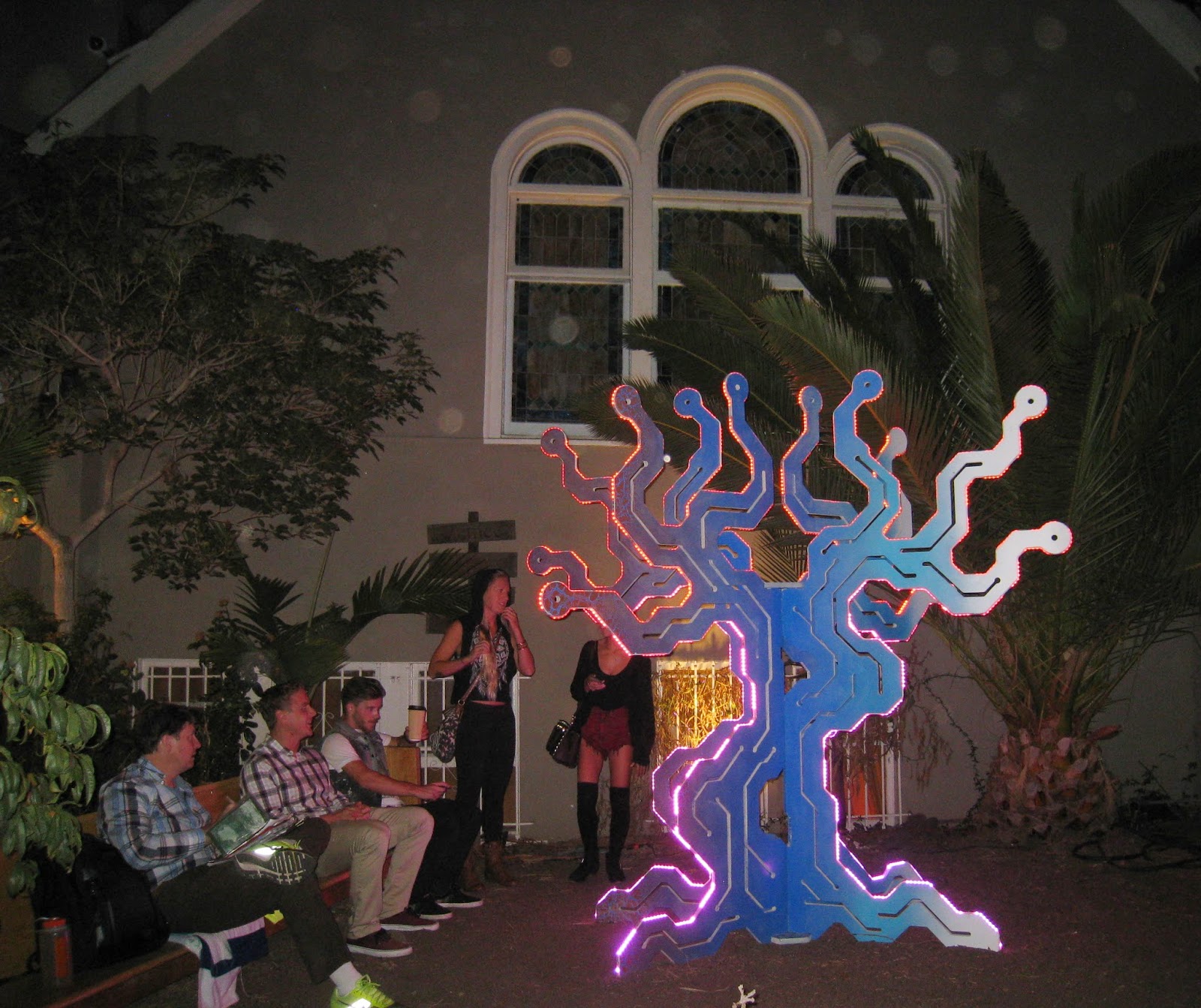 ... And a packed house of people checking out all the artists' work inside. 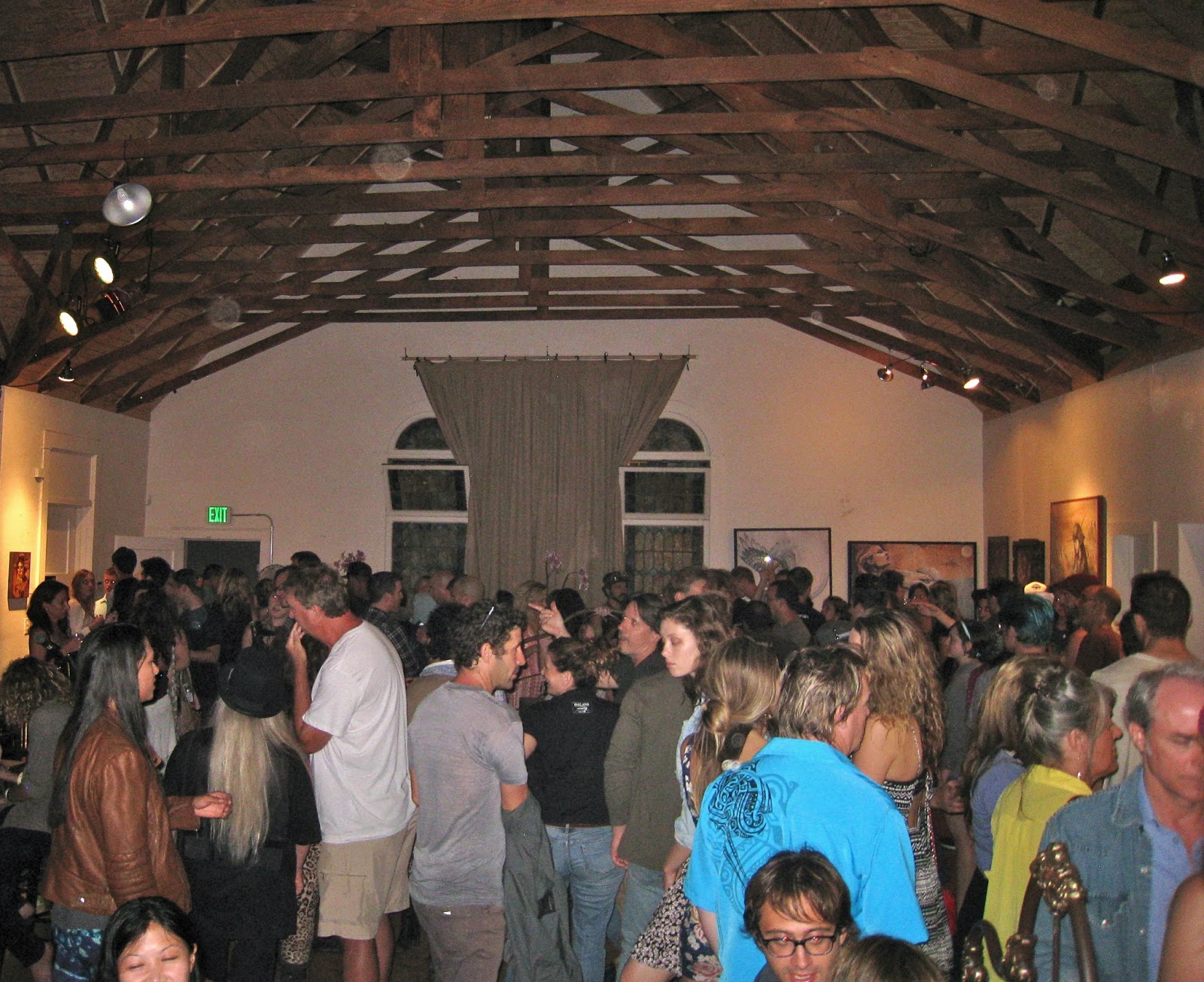 Though Rose was really the main (and extra fun) attraction this month, there was still lots to see elsewhere. We headed over to Gotta Have It to see the art and Paul Chesne again throwing it down, as he does. 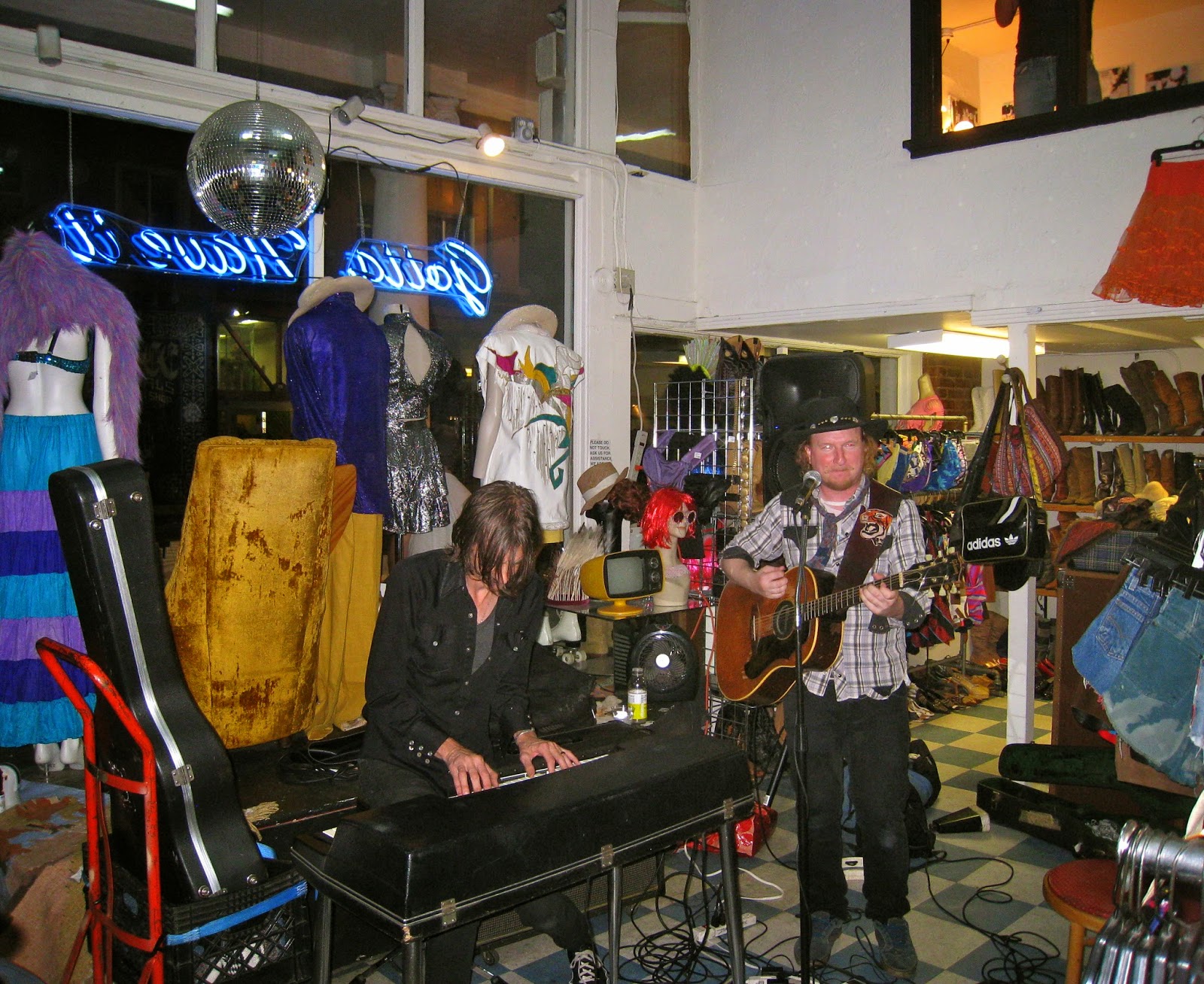 At this point, my camera died and it was time to just celebrate how cool it all was. The Townhouse slaked our thirst, and then we tried to cram in any more art that we could (Danny's Deli, Cadillac Hotel,  Shulamit Gallery, Small World Books, etc...) on our way to James Beach to wish James and Danny a HAPPY 18th Birthday of James Beach! Their girl is all grown up! We toasted with some yummy wine, and felt thankful for all the years of good times in those walls. 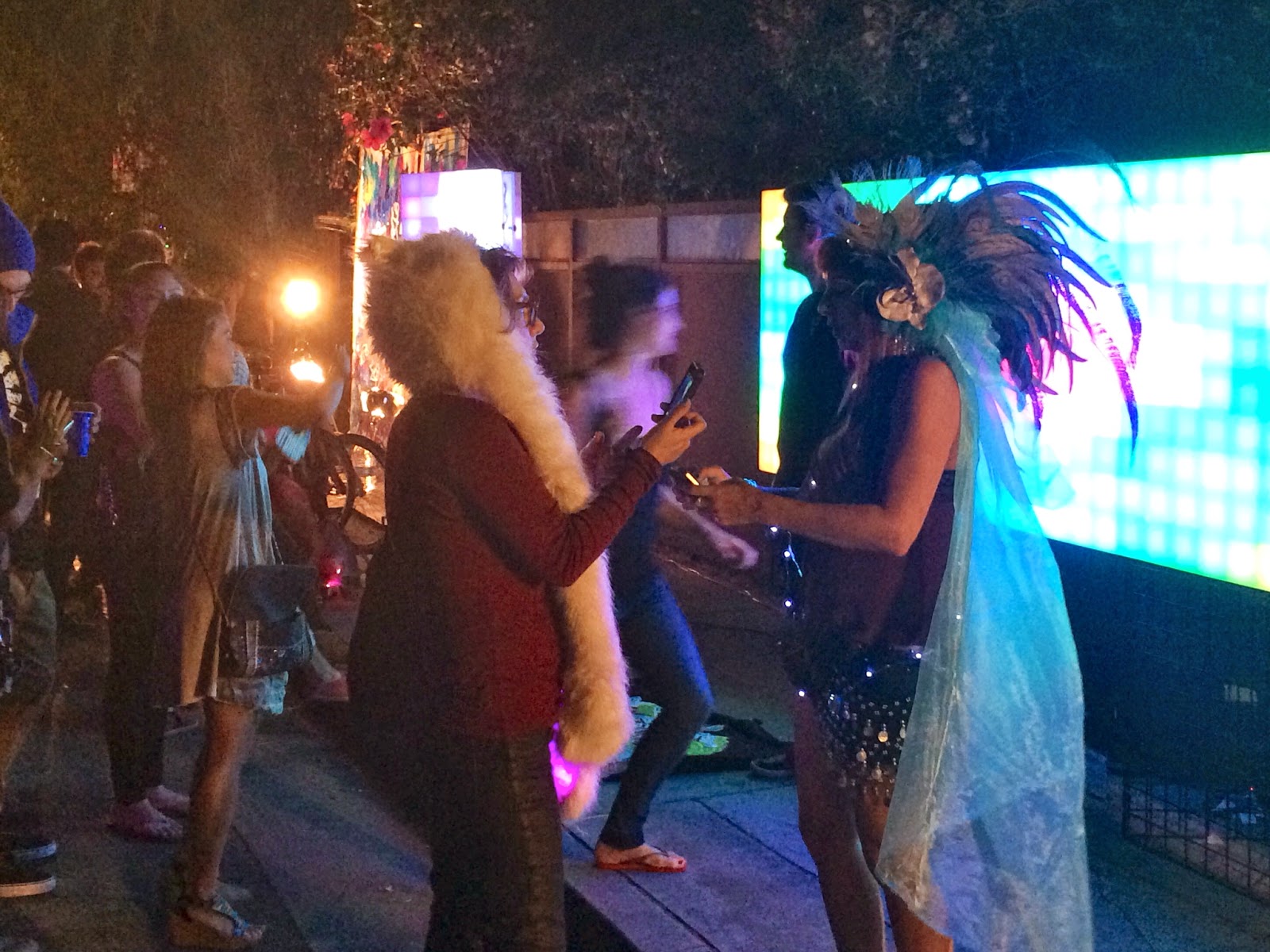 Winding up the night sitting outside at Plancha Tacos, all were in agreement ... what a great thing the Art Crawl is, and what a great place Venice is to live. Thank you again to all involved in making that so! Love you all.