I like to tell the stories about people and places that have made Venice interesting and cool ... and Venice. Lots of people have been coming in without really understanding what that means. We're here to help. 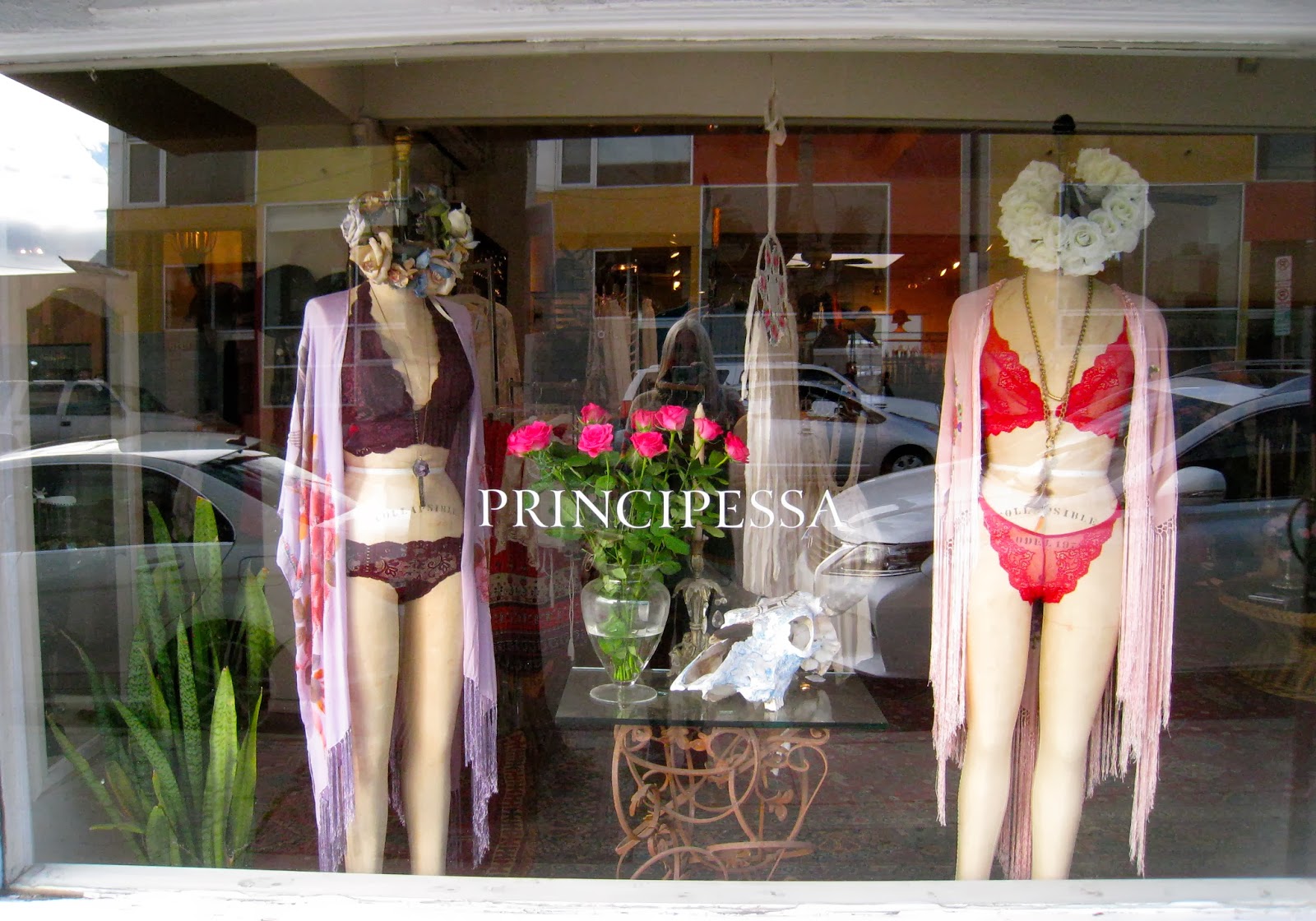 Principessa knows what it means to be Venice, and have been helping ladies put together perfect outfits since 2001. Partners Darla Bonnaire and Jennifer Corgan have great personal style, and once inside Principessa, it's pretty hard not to emerge with some of that flair rubbing off on you. They feature local designers (like Show Me Your Mumu, Totem Salvage, Flynn Skye, Jen's Pirate Booty, Luxury Jones, Mikal Wynn, etc...) as well as the big international ones (and great hard to find labels like Spell & The Gypsy Collective) you'd expect to find in such a style emporium. 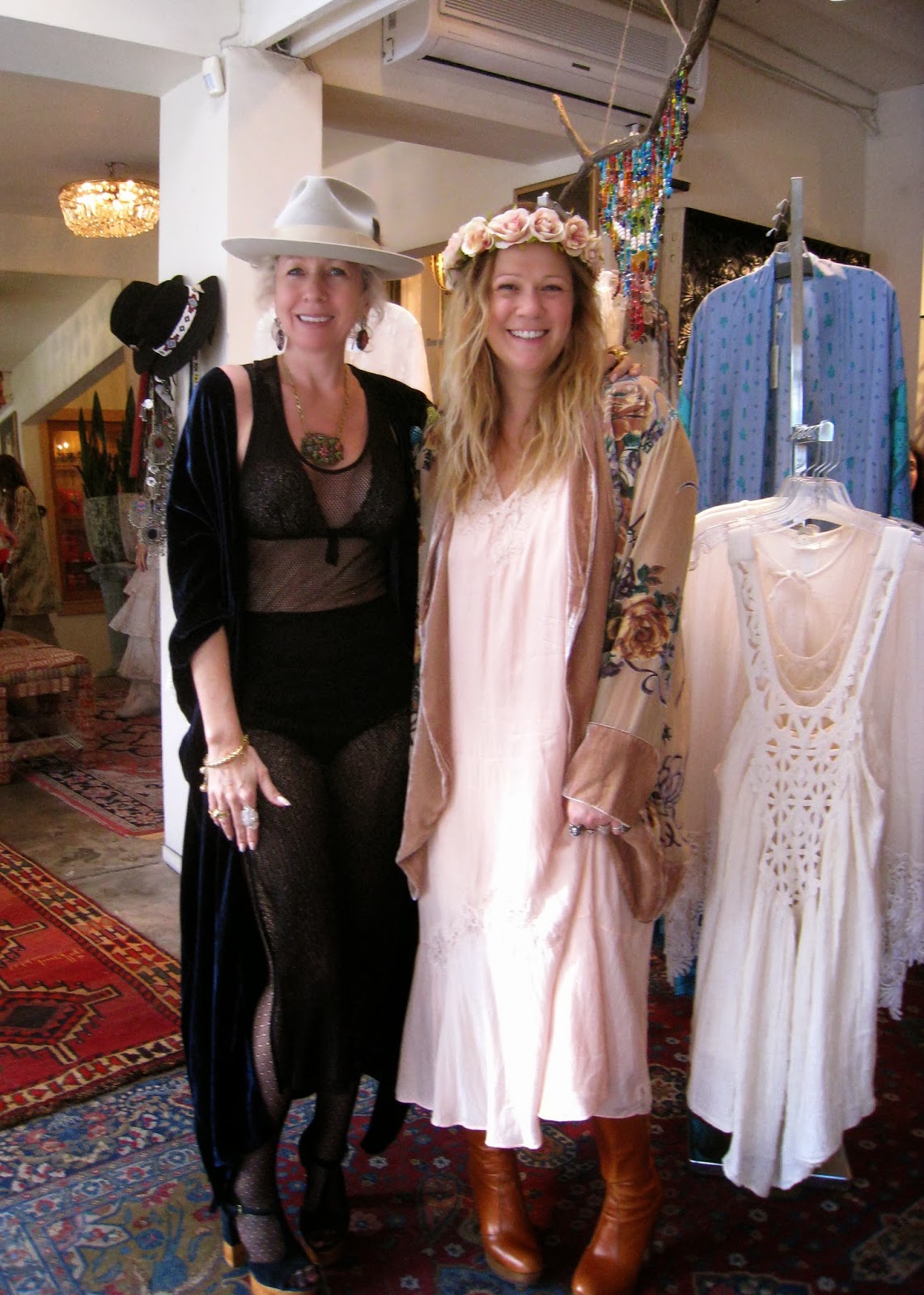 The whole deal began with Bonnaire opening her store Vamp on Main Street in Santa Monica (after a brief stint near Windward Circle). She wanted to be in Venice though, so when a spot opened up on Abbot Kinney, she brought Principessa (Italian for "Princess", of course) to life. Shortly after Bonnaire's son, Wolf, was born in 2002, so too was the men's clothing store named for him (in the space that is now Kid Firefly). Then came Little, the children's store, until the madness of running four stores at once (with a toddler!) stretched them too thin, and it was all consolidated into the Principessa we now know at 1323 Abbot Kinney. 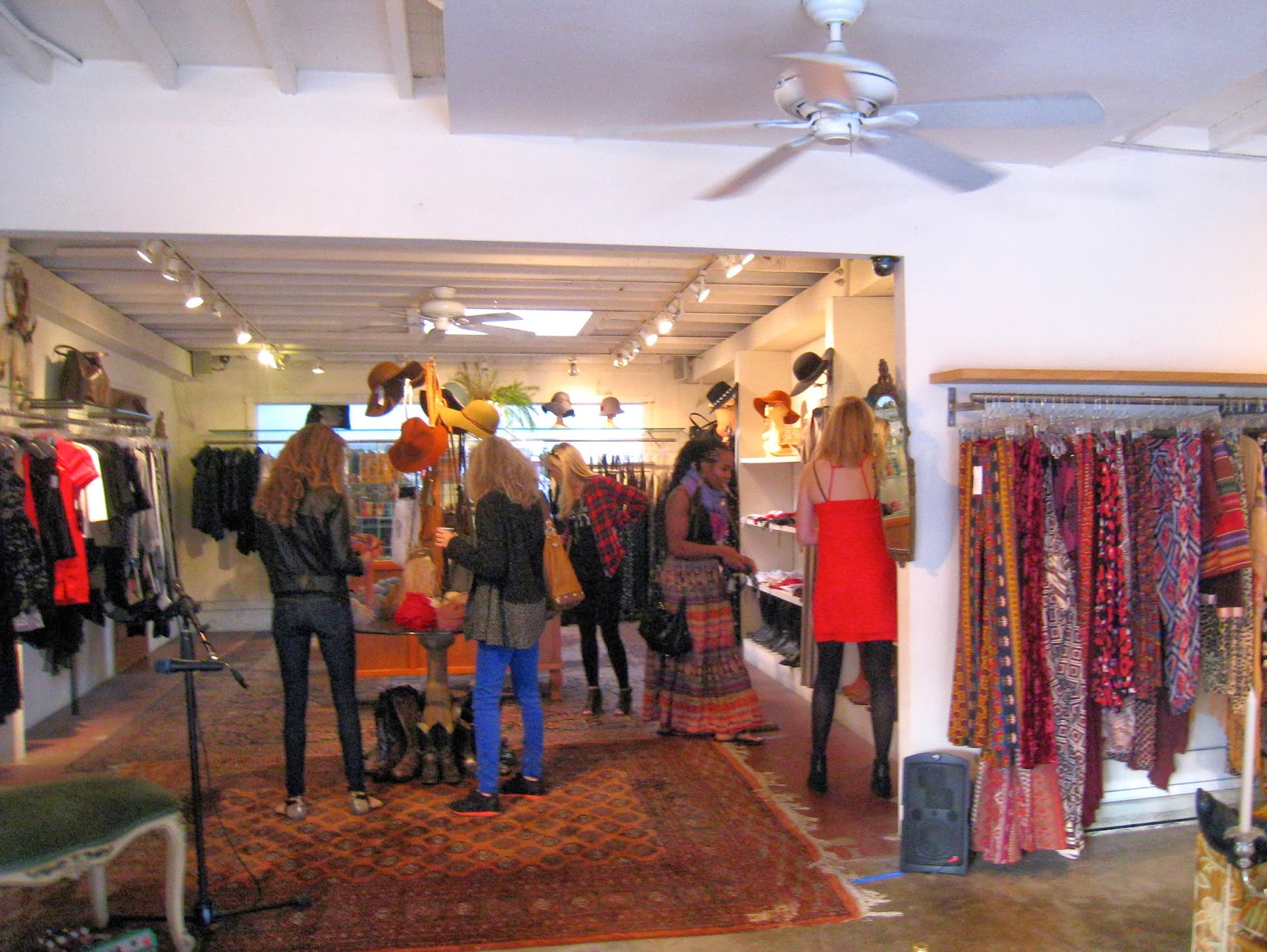 "The store has evolved with the street," says Bonnaire, meaning as the street has gotten busier and fancier, so have they, while paying close attention to who their customers are, and what their locals like (and can pay for). There's a great mix of things that will really set you back, investment pieces meant to be heirlooms, and fun, trendy stuff that you can pick up with no guilt at all. Carefully curated vintage pieces (and repurposed, one of a kind treasures) hang alongside the very latest fashions. I once played a game with a friend there, guessing how much things were. When the gorgeous blouse I held up ($49) was guessed at $500, I knew I had to get that thing. It's like that. You're pleasantly surprised often. 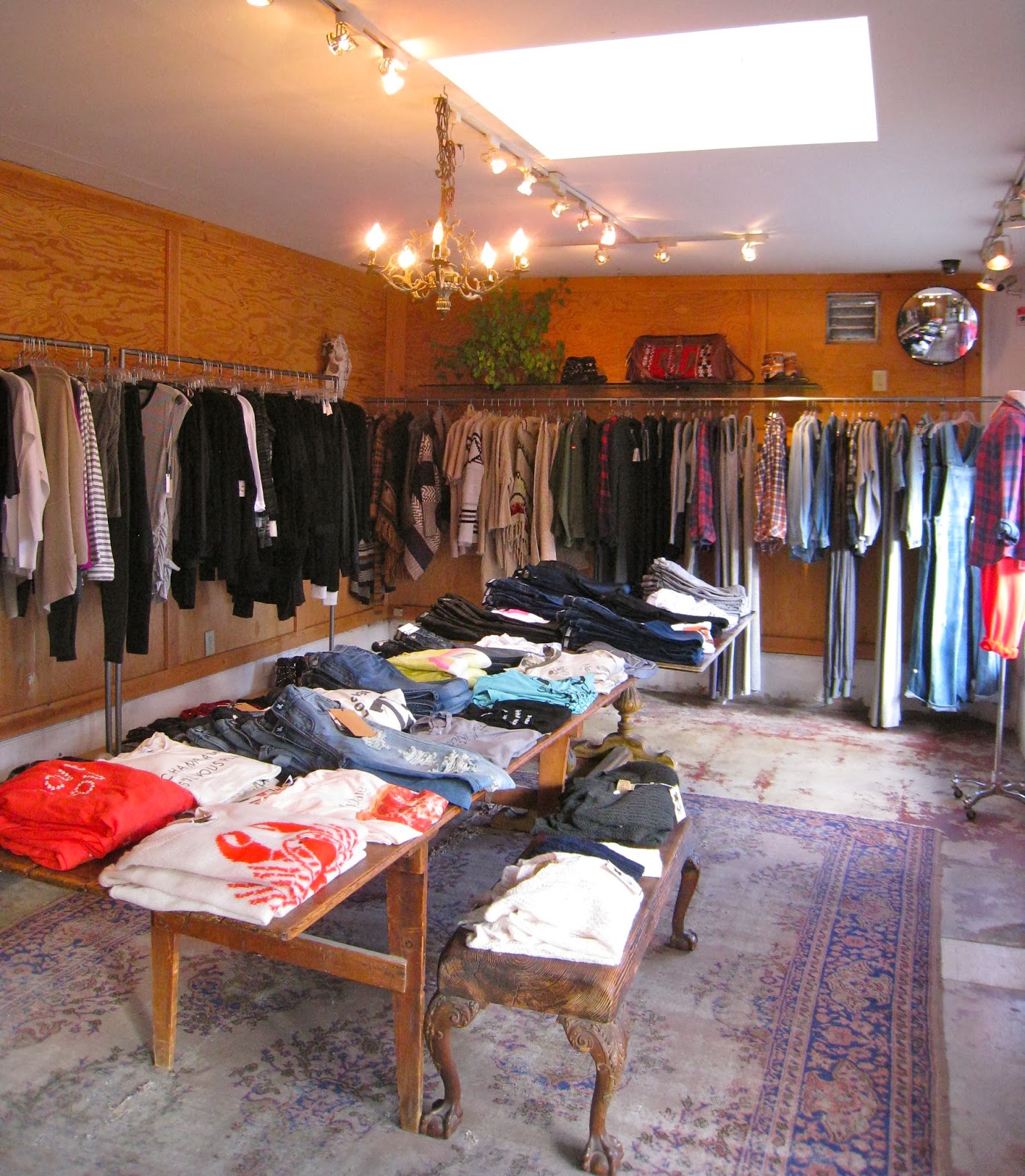 Modern day flower women will love Princi (as all involved affectionately call it), with its flair for bohemian dressing all set up for you to choose your look from.  "We seek out indie designers on the cutting edge, and we always want our things to be unique to Venice," explained Bonnaire. "To that end, they are also developing the label, Bonnaire-Corgan (named after the friends/partners), where all the lines are named after streets in Venice, e.g. "Electric pants".  Love it. Corgan added, "All the changes on the block don't make us want to leave ... we want to stay here to KEEP the local flavor." And we thank them for that. We NEED them for that. 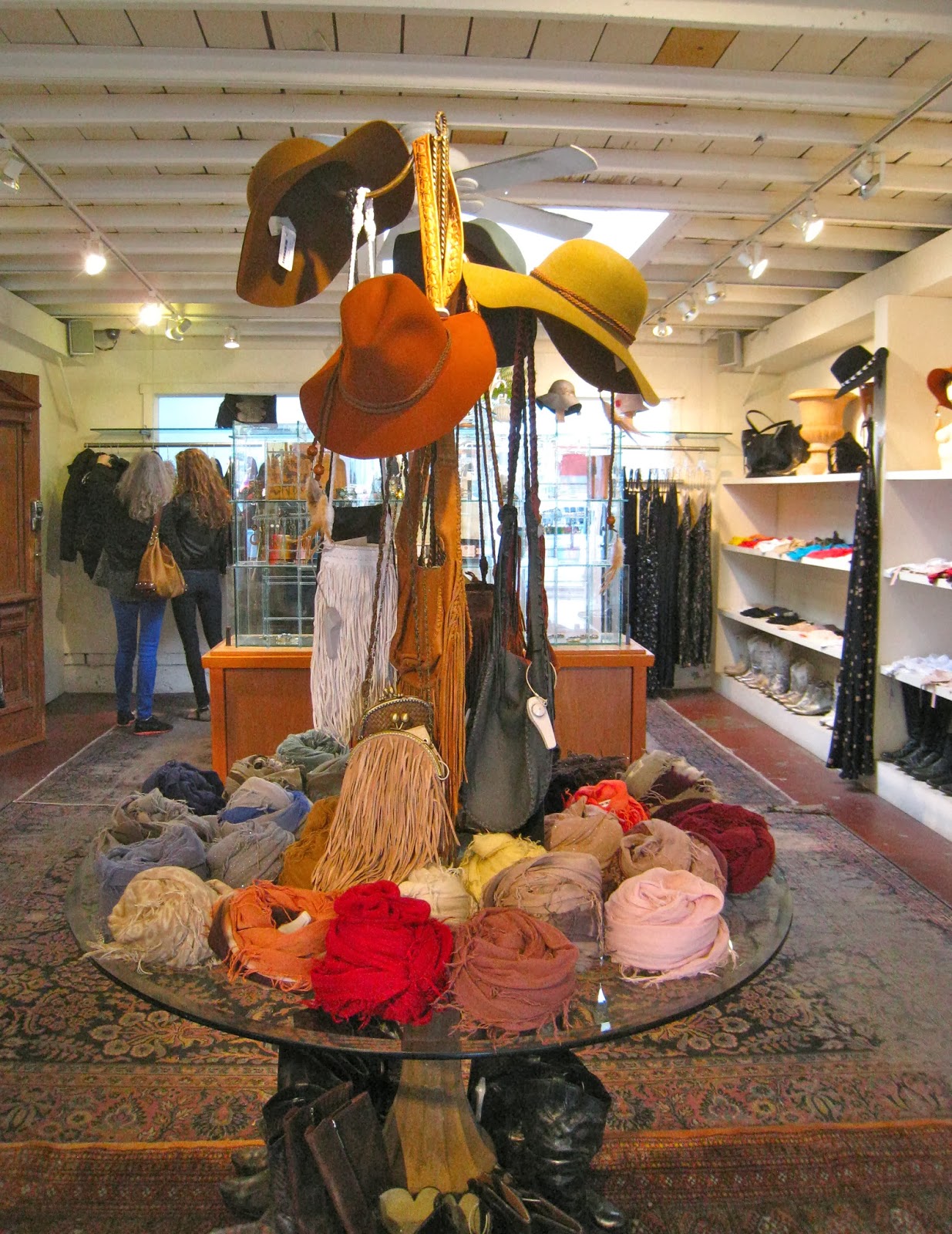 As longtime Venice residents all, we talked about what we love about it. "I love how Venice is set up. The whole town is walkable. We all share that desire to be outside, seeing people, being a part of our community. It's like a club of people that we're so happy to be a part of. It's a less exclusive club now, and it's sad that some special people who have been a part of it all for so long are being made to leave," Bonnaire said truly. "We really embrace Venice, imperfections and all ... because that's Venice," she shrugged.

The Venice they love is mostly outside, but when asked what shops they like to frequent, it was the equally legit ones like Firefly, Bazaar, Tortoise, Animal House and the one they say is without question their favorite, that they could not survive without - Elvino. Amen. 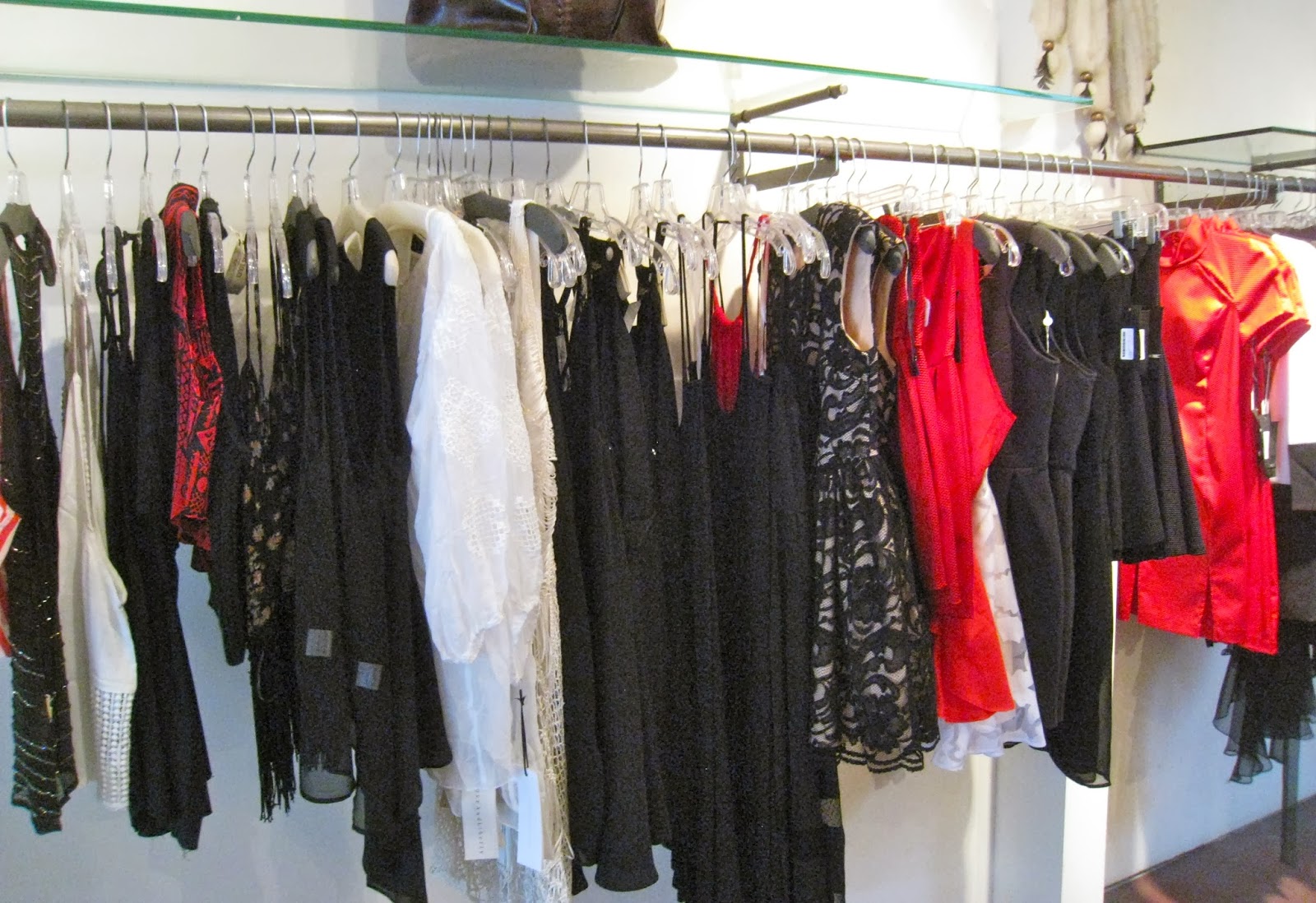 Corgan summed up their mission succinctly. "Individual expression is what makes Venice special. It's always been a mecca of variety, diversity, and funky, artistic bohemia ... and acceptance of everyone. That's the real Venice, and we're here to help people look the part." And they do. Beautifully.

Both Bonnaire and Corgan agreed that they've made their closest friends through the store. The girls are like a family, and once you've worked there, you're always a part of it. "Kind of like being a Playboy bunny," joked Bonnaire. 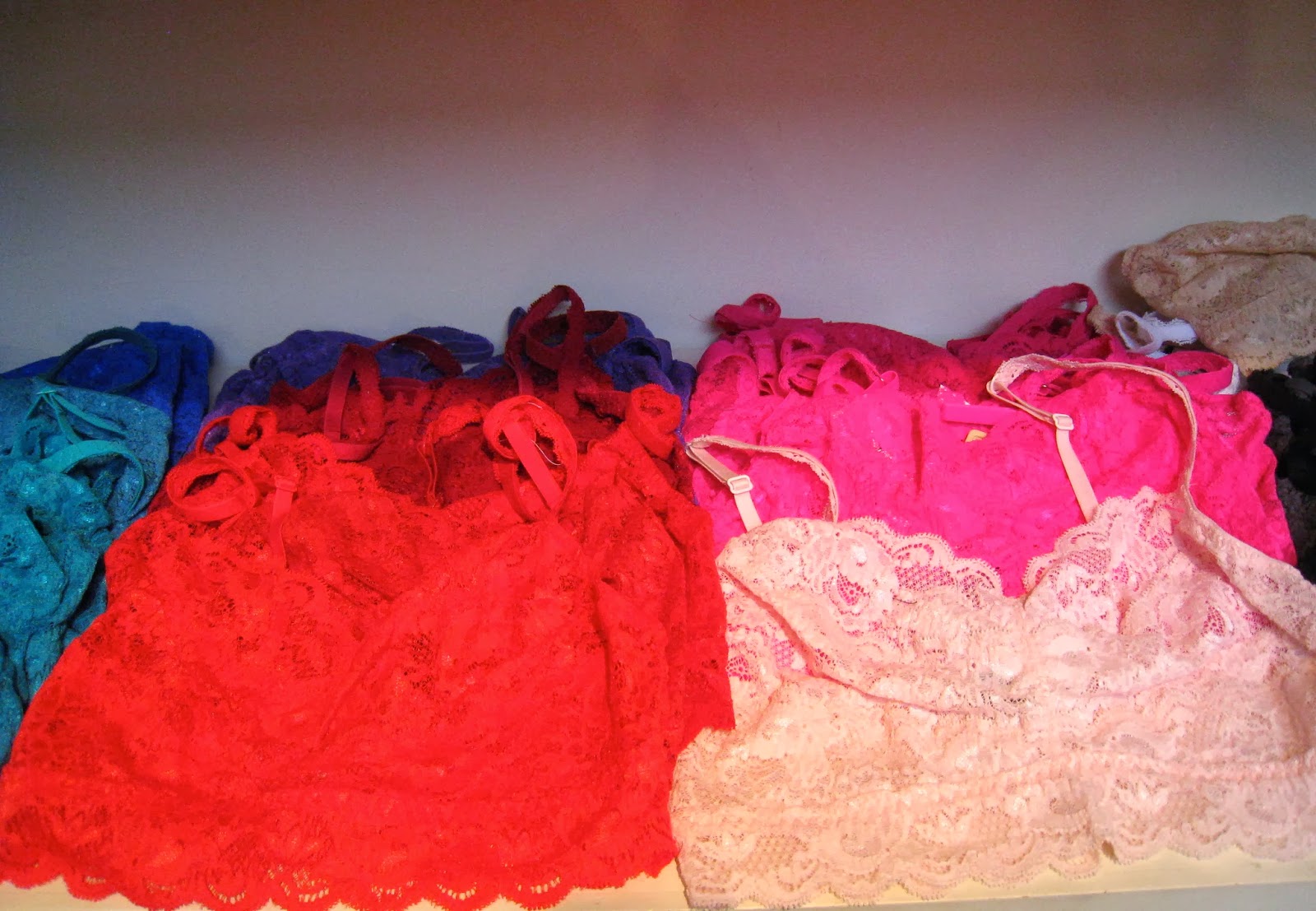 Principessa hosted an extra-fun pre-Valentine's party last weekend, complete with champagne, chocolate and live music. The store was full of things that would make any lady over the moon when gifted the dress, jewelry, lingerie or anything at all from her lover, and all the Princi ladies were happy to help find that certain item that would seal the deal. Like this hot bra I want: 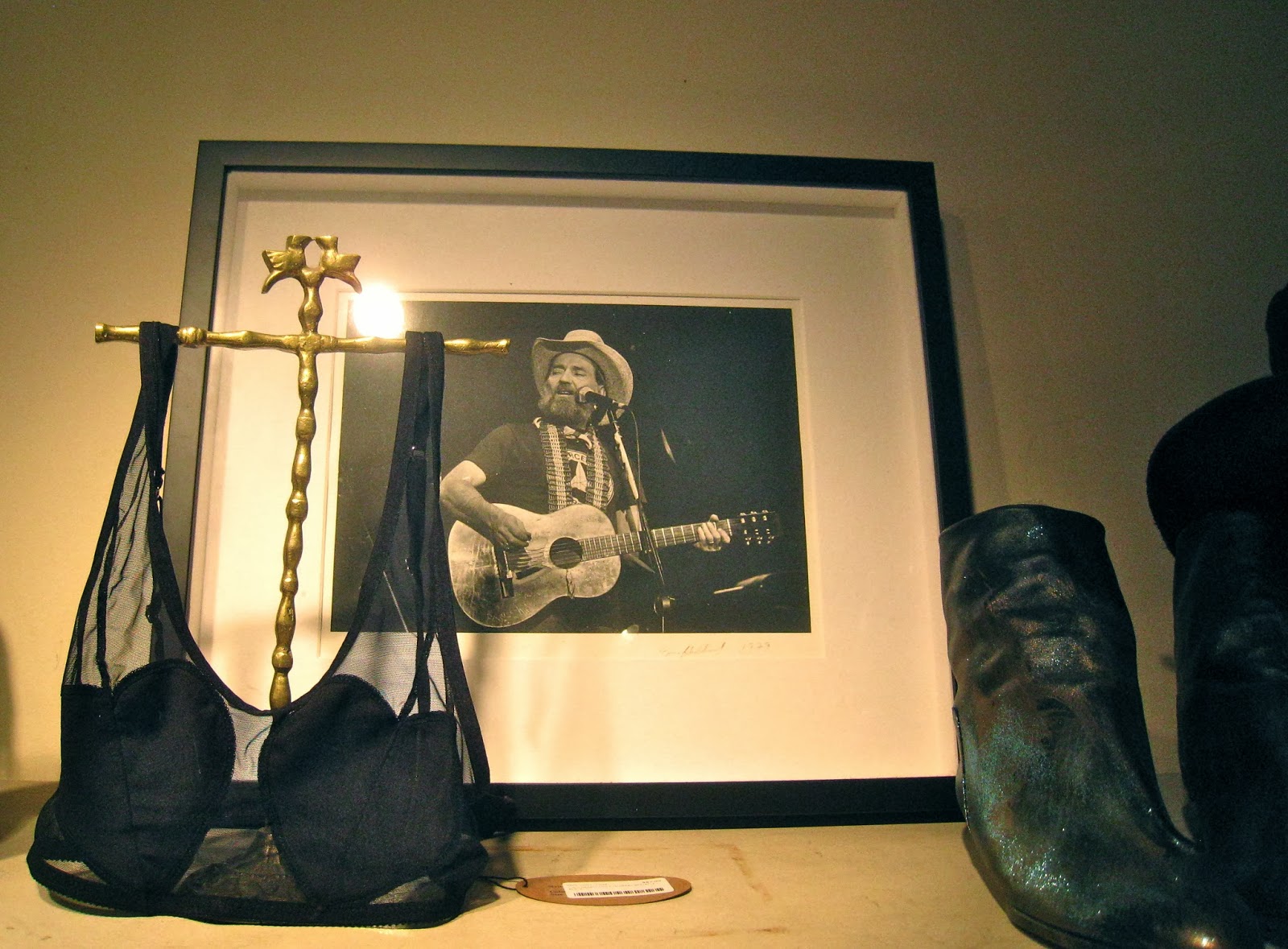 Their parties are always a treat, and there's another one coming up to get everyone ready and looking great for Coachella. Mark your books on Saturday, March 22nd for that one. 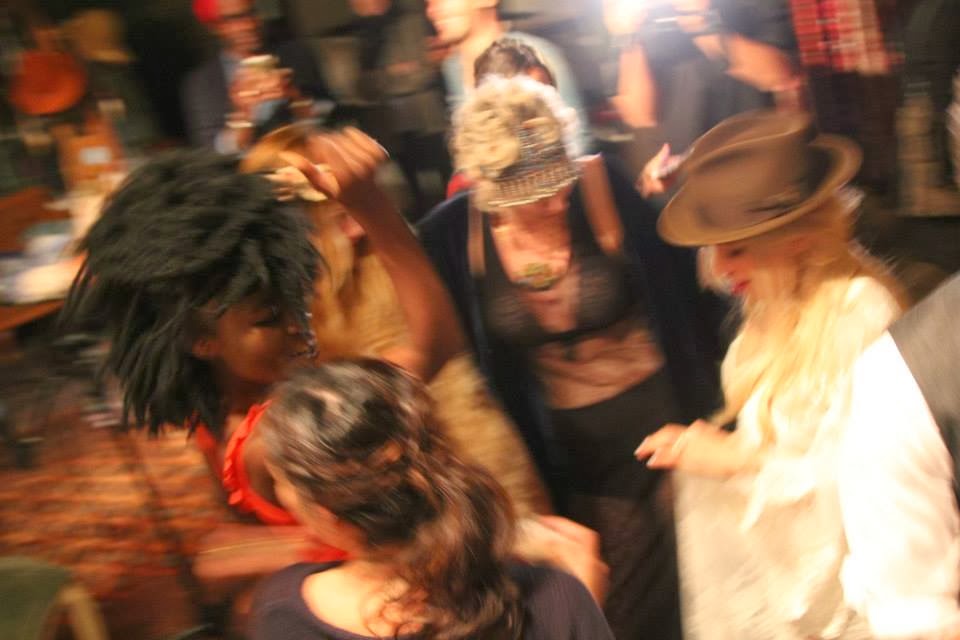 The truth is that Principessa is a wonderful place to set yourself up if you're interested in a truly local Venice - and looking like it.