A Custom Poet In Venice

I was walking down Abbot Kinney this past weekend when I came upon a woman sitting at a little table with an old school typewriter sitting on it and a sign advertising "Poems To Order". I introduced myself to Vanessa Rose, who was there to create custom poems for people that might not be so good at putting their feelings into words themselves. 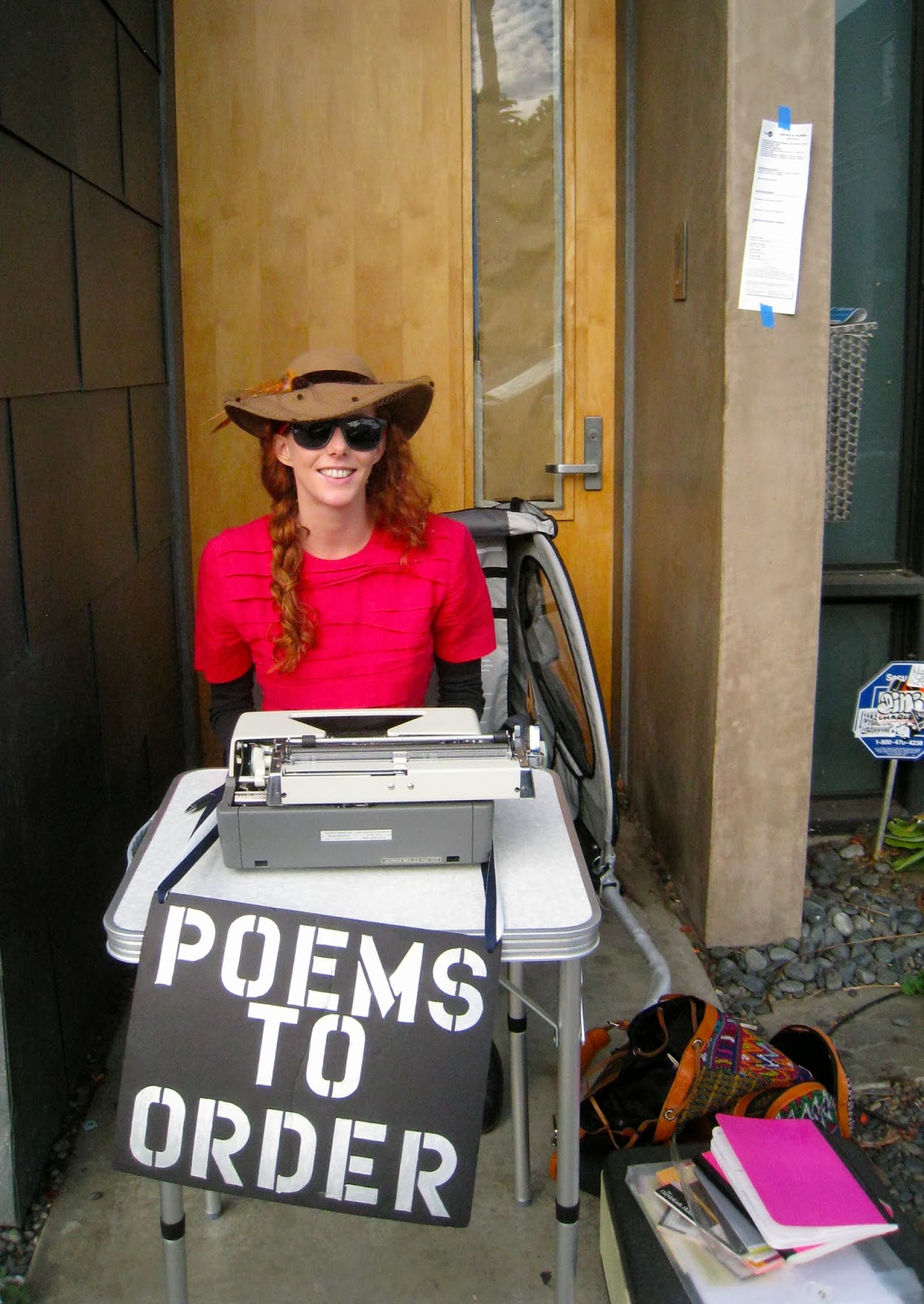 With Valentine's Day fast approaching, business was picking up on that bright afternoon, with someone even asking Rose to craft a poem for him to propose with. 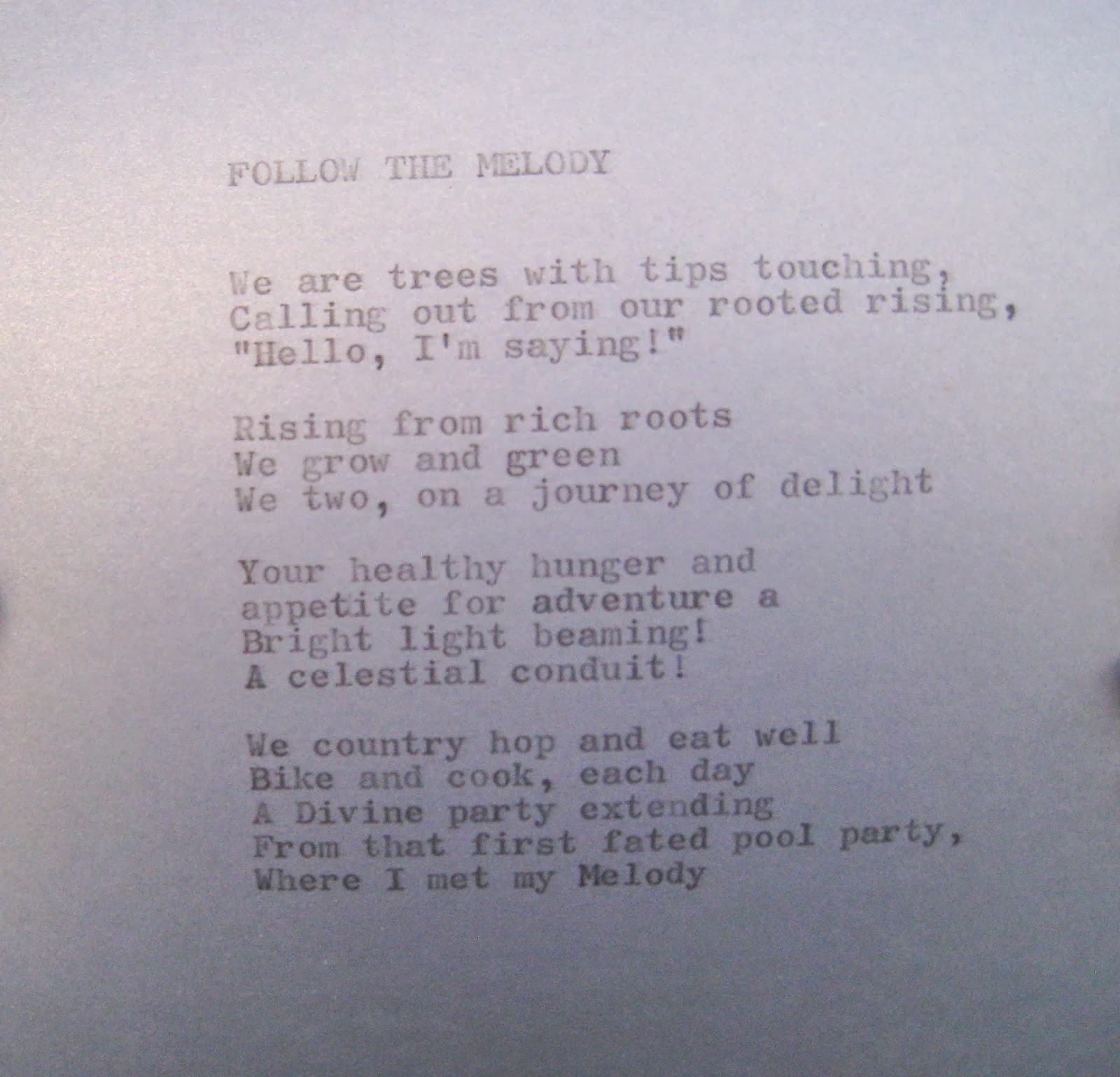 It reminded me a bit of the film, Central Station, where the lead character sat near the train station and wrote letters for people who didn't know how. There's something so sweet and old fashioned (especially written on a typewriter) about a poem written in the name of love - even if you have to get someone else to do it for you.

Whatever the occasion, I'm sure anyone would be thrilled to receive a "hand crafted, fresh to order, artisanal poem" written just for them.  On her business card, it reads You met a human named Vanessa Rose. You found her to be intelligent, gracious and charming.

I surely did. You may look for her table set up weekends on Abbot Kinney, or contact Vanessa Rose for poems or events at: