I'd seen Peter Lodato around town for years, taking strolls along the streets of Venice in his signature hat. Only recently have I gotten to know more about the man and his fine art. Thankfully. 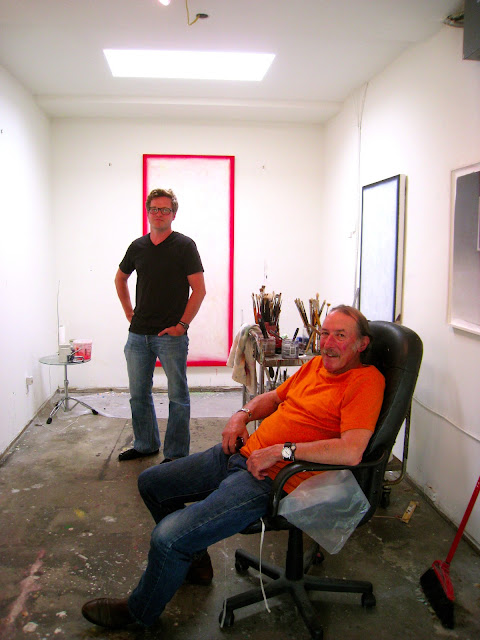 My friend David Phillips, whose art I've written about before, introduced me to Mr. Lodato, and we three spent a fine afternoon, sipping wine and discussing what we love about art, and our collective home of Venice.  Phillips and Lodato became friends - as many of us have - over drinks at Hal's ("Hal's really does it for me. I always have a neighborhood bar, and Hal's is it." - P. Lodato). Phillips had long been an admirer of Lodato's work, and revered him as one of the masters of the Califonia Light and Space movement, that has informed and inspired Phillips' own work. Lodato's paintings and sculptures have been shown and collected all over the world, from the Whitney and the Met in New York to museums and galleries all over Europe and Japan, and of course, ALL over California, where Lodato was born, raised and continues to live, right here in Venice.

Lodato was born in 1946 to film industry parents, and his Mother always encouraged him to draw. He says his earliest memories are being in a crib and looking at the dark spaces. Today he finds himself doing the same thing on foggy days at the beach, looking at the emptiness. This has always been provocative to him, even though he says there is "no such thing as emptiness ... one experiences perception." Deep. 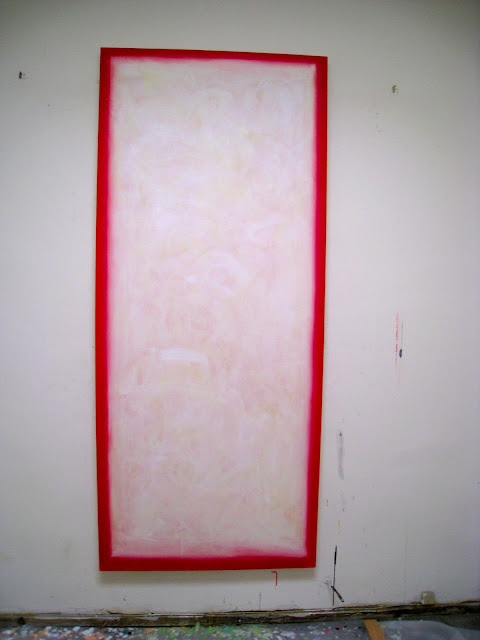 He always drew and practiced his art, and attended Cal State Northridge to study psychology and art. Art won because he was better at it in college. Lodato had his first solo show in 1972, and art has been his life ever since. Prominent art writer, Fidel Danieli, wrote back then that Lodato "is one of the major southern California artists to emerge in the 1970s." He has since had 40-50 one man shows, all over this globe.

As we chatted, Lodato's two songbirds, Willie and Wayne, chirped away happily as if to add their two cents to our conversation. Lodato then led Phillips and I outside to his studio, where I saw first hand and up close what Phillips had been raving about when explaining to me that Lodato was a "Master of color and technique." Lodato himself says, "Color is huge to me," and gave me a bit of education when showing me his technique of "under painting" -  a "technique that cannot be replicated," according to Phillips, who added that Lodato is one of the "Grandfathers of Minimalism," in painting and sculpture. 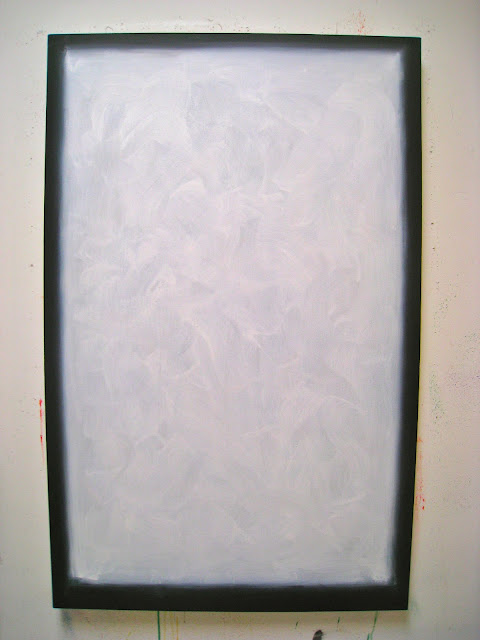 "This one's named Indigo, because it IS indigo," explained Lodato in his baritone voice, entertaining both Phillips and myself. Staring into the void of the painting, it felt like a portal to somewhere cool (and it wasn't just because of the wine).  It's hard to see the super detail from just photos, but when you're right up next to the paintings, you find yourself mesmerized. 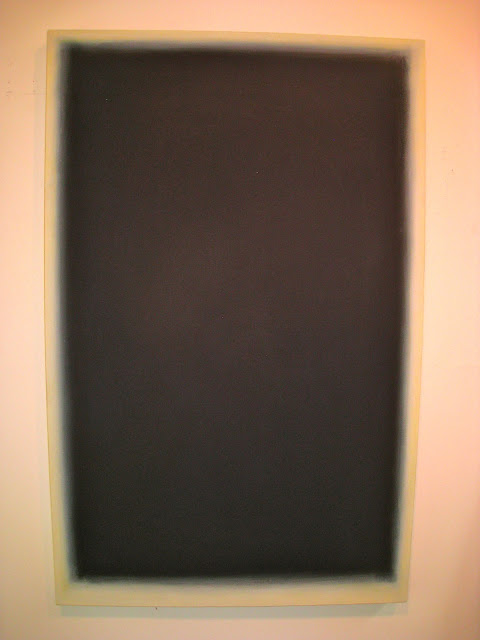 It's clear that Phillips is perhaps Lodato's biggest fan, saying, "I know a good painting when I get jealous." There was much to be jealous of in Lodato's studio, for sure, even though as they both lamented, today's art world seems much more rooted in marketing than technique. Both of these gentlemen - one from the old school, one from the new school, both from the Cool School, in my opinion - are deeply rooted in technique and in the lifestyle of being an artist, which you don't see much anymore. Both of them work every day, both of them love color and light, and both of them love their Venice. 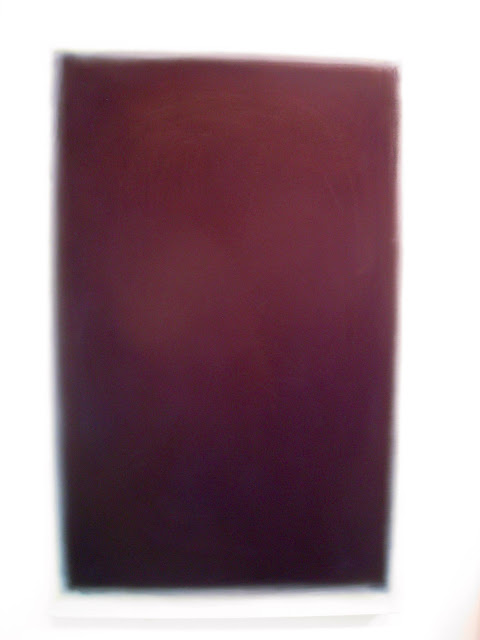 "This community has a Beatnik karma to it. It's not as observable now, but you can still feel it," said Lodato about Venice. "I've been connected to Venice since I was a kid and came here from the Valley. I tried to have a studio here for so long, and now I do." You could see Lodato's happiness plainly as he shared that, and he's been working away in this studio since 2002.  His work is helped by Venice too, as he said, "The diffused light here is perfect for painting. Light is a non-issue. And just sitting here, feeling the moisture in the air, is awesome." 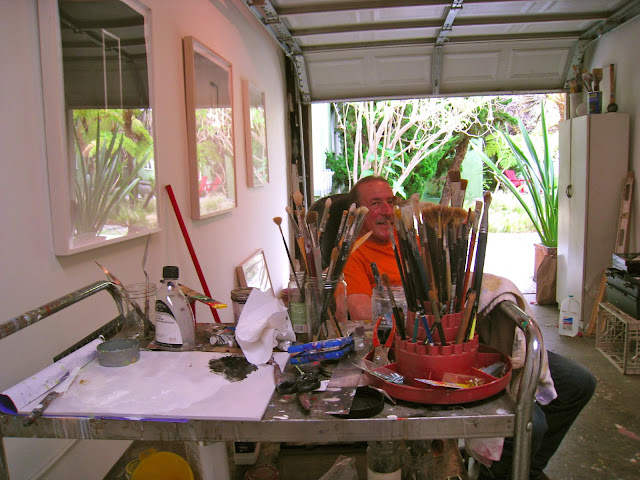 It sure was. It sure IS. We are a blessed people, with so much talent and so much light swirling around us at all times. As my new friend Mr. Lodato summed it all up, "You can't beat it here. It's all about being alive - and knowing it."

Peter Lodato is represented by the William Turner Gallery in Santa Monica, and will open his studio by appointment. Inquiries may be directed to info@wino-strut.com