Goodbye to Glencrest BBQ ... Another Venice Instituion Bites The Dust

With all the massive changes up and down Abbot Kinney Boulevard in the past few years, I always said, "At least there's still Glencrest keeping it real." But I can't say that anymore, as yesterday was their final day in operation. Glencrest BBQ, located at the corner of Abbot Kinney and Aragon Court since 1985, is closed. 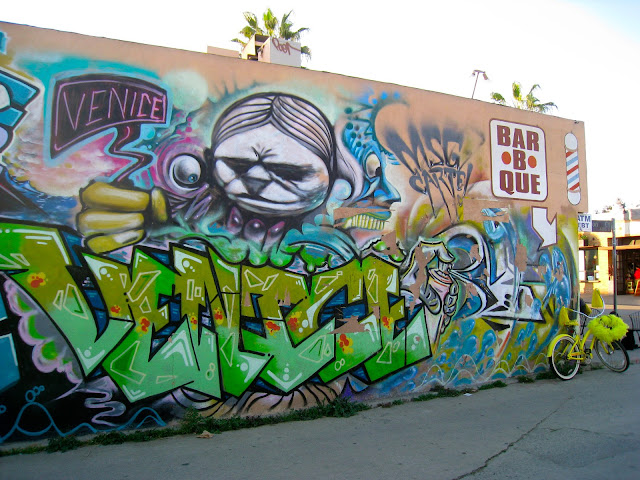 Gone with it is the days of a $4.00 burger on Abbot Kinney, I'm sure, which is about the saddest part of it. Pretty much anyone could go in to Glencrest and walk away feeling well fed and not broke for it. I take that back ... the saddest part about it will be not being able to stop in and say hi and shoot the breeze with the Chris's (Big and Little) and their friends working the grill. They were always happy to see you, and you could always count on them for a laugh. 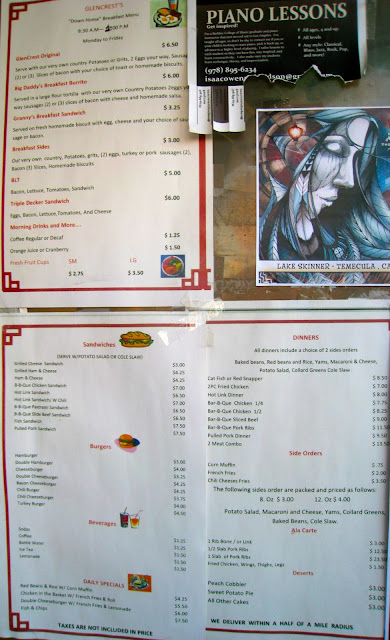 It's the same old story, the building is being sold and the owners want their money now, while the big money vultures are circling. Because money is so much more important than history, community, and the survival of decades-old family businesses. Right? Wrong. It's all just wrong.

Over the years, I bonded with the Glencrest guys - Little Chris in particular - over how I make a better sweet potato pie than they do (and brought them one to prove it. And they agreed!). When Obama won his first election in 2008, we hugged and cried in the street together. I went to hear him sing in his men's choir at Friendship Baptist. Yesterday, I went to say goodbye. And Thank you. 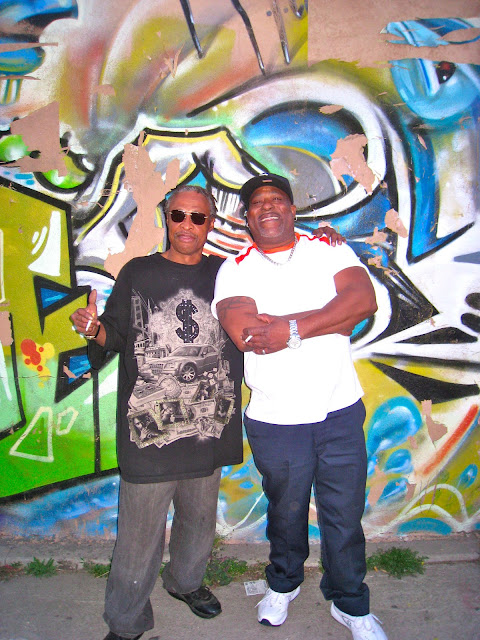 We ordered up the fried chicken, the ribs, the mac and cheese, and the cornbread. Soul food that really does contain the soul. We sat at the grungy plastic table and chairs outside and shared stories with other neighbors who had come to say goodbye too, and pick up some to-go dinner from Glencrest one last time. 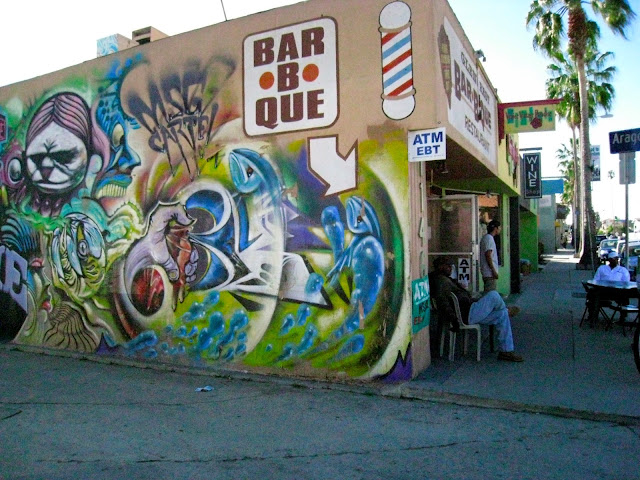 Spirits were pretty high, but there was a righteous indignation simmering under it all, as shoppers new to Abbot Kinney strolled by and wondered why there was a little crowd waiting outside this not-posh-at-all spot that we loved. 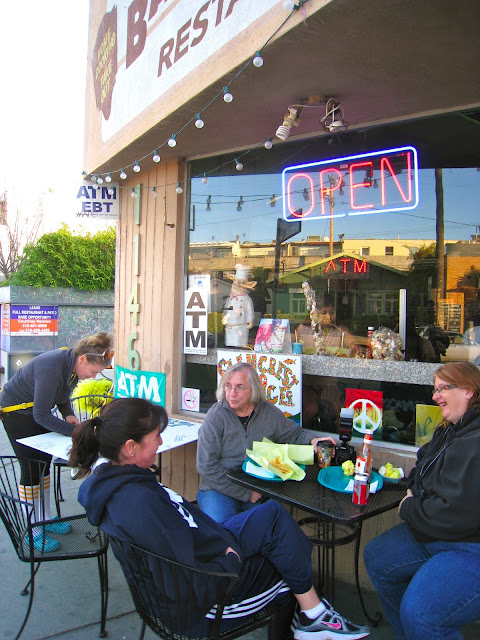 Glencrest's owner, Chris Featherstone (Big Chris) is an investor in Local 1205, right across the street, and he told me that some of the Glencrest favorites will be showing up on their menu in the months to come. That is some small consolation, sure, but the sad part will be missing the barbershop feeling (which Glencrest used to be) of kidding around and catching up with the good people you've known for years from the 'hood, anytime you wanted.

The lesson, of course, is to not take these treasured old places for granted. Frequent them while you can. Let them know how much you appreciate having them around by giving them your business. Yesterday was also the last day for Surfing Cowboys (moving to the Venice Blvd. and Centinela area), so the old standbys of Abbot Kinney are falling off one by one. It's so sad to watch, I'm almost sick of talking about it. 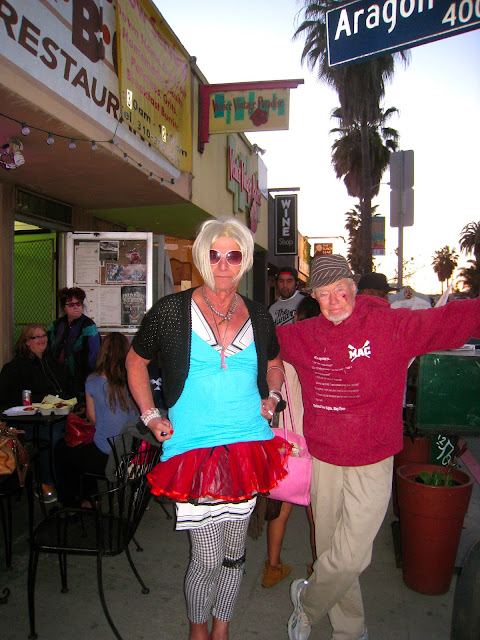 But yesterday we laughed some more. Friends stopped in, ate, and congratulated the Glencrest guys on three decades of good times and good food. Dancing around in front, reminiscing, I heard a shopper go by and say, "Only in Venice", with a tone that was unclear. I love that phrase -a phrase that clearly needs historical preservation - and hope that it will continue to really MEAN something, for years to come. 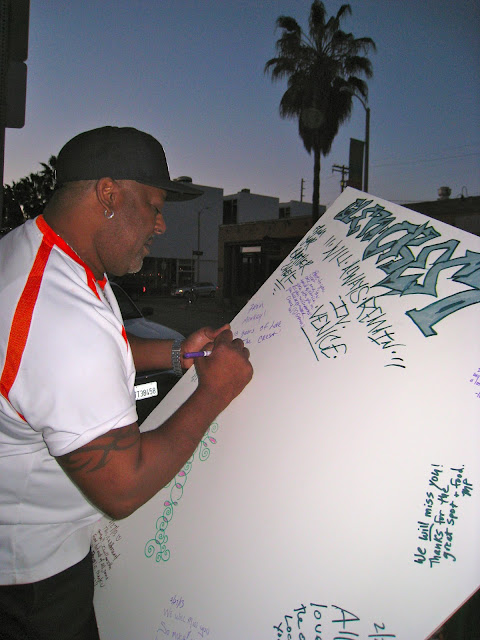 Farewell, Glencrest! Good luck, Guys! Thank you so much for the many years of being the real deal.