Dealing With The Unknown - Quarantine Music For The Masses!


Man, Hi. It's been a while. Quarantine doesn't offer the most opportunities to write fascinating stories all the time, as there just isn't that much to do. Most of us have been locked down, doing our own projects and things that aren't all that interesting to read about ... or are they? I think the biggest thing we're all dealing with is fear of the unknown ... and what is going to happen next? Well, my awesome brother, Paul, just put all of those thoughts and feelings into a brand new album he cranked out while shut inside in Los Angeles. His band, The Weight of Everything has released its second album of the month (that was recorded and !), and Dealing With The Unknown is now available everywhere. 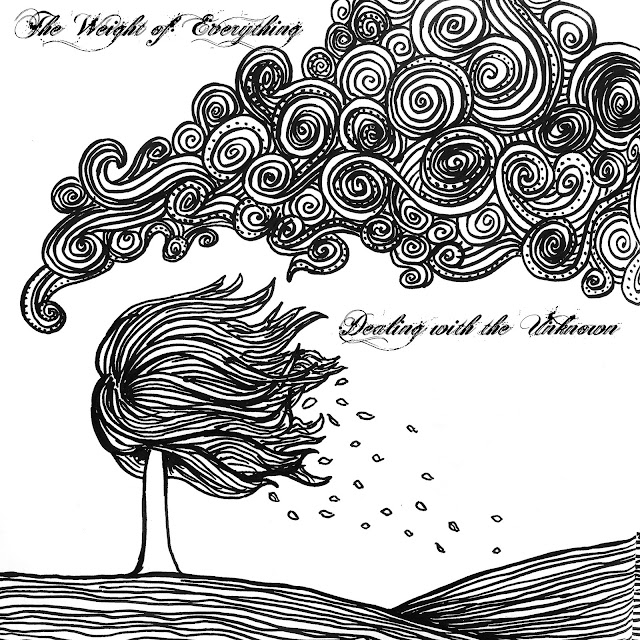 I know I'm biased, but this piece of work is among Paul's best. I think the song "Quaranteens" should be THE anthem for the Class of 2020 ... give it a listen HERE:

Spotify:
Dealing With the Unknown https://open.spotify.com/album/5AgNSiJQYqid7SwyRpKuOw

Really good, right? There is a lot of reflection in there, as Paul says he was thinking about a lot while in lockdown. Themes like being this all being a rare opportunity for creativity, mortality, future generations, spending constant time with your partner, and sticking it to The Man are in there, and there's even a track about a Norwegian doppelgänger on there!

The songs range from pretty hard rock to simply pretty, as in my other favorite track, "Lockdown". I'm telling you music supervisors out there - this is some cinematic stuff, and would be perfect for all of the quarantine shows and movies that you know are coming. Paul has been here in Minneapolis with us for the last few weeks, helping out and working SO hard on things around my Mom's house, he's a real life hero, for real. Then he just found out his work van was stolen from his house while he's been here by some selfish jerks that maybe didn't realize that van provides his livelihood - which has already been suffering due to the lack of work because of this awful virus. All of that being said to say this - my brother could really use your support, and it would be really extra vitally cool of you to go buy a song or the whole album. You'll really like it, plus you'll be helping out a really good guy.