Lockdown With The Weight Of Everyting


Here you go ... the theme song for the "Lockdown" that the entire world has been living under while the global Covid-19 pandemic rages on. My brother, Paul Gronner, has a band called The Weight of Everything (Heavy!), and he recorded an entire album Dealing With The Unknown in three weeks while under quarantine in Los Angeles. 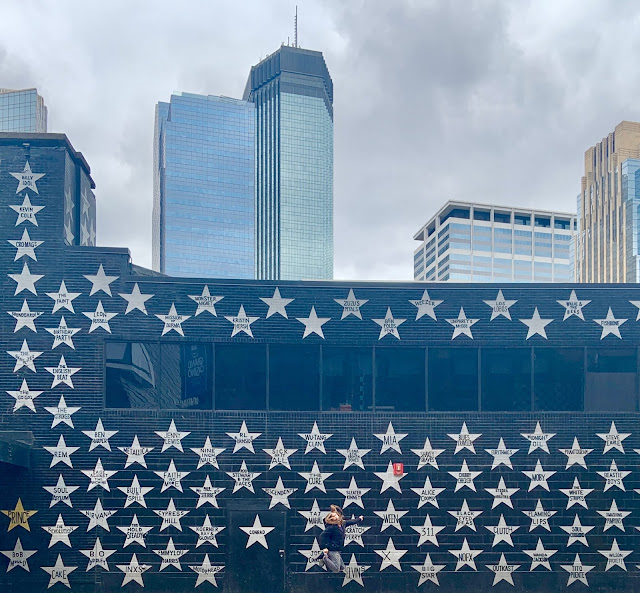 He then came to Minneapolis, where I have been helping out my Mom (lost her leg almost a year ago) and my brother, Rich (had a mild stroke a month and a half ago). We worked hard fixing up things at my Mom's house - and then we worked on his music video for his new single, "Lockdown". Here it is:

We shot this all over Minnesota, mainly in Minneapolis, and there are about a zillion landmarks included in the story of the video. It was the anniversary of Prince's death while Paul was here, so we had to do the pilgrimage to Paisley Park again, and it was just as emotional as when we lost him. Most of the landmarks were pretty well deserted, so that added the weird quality of isolation that the song conjures up. My favorite part is the rock-out at the end, with Paul using the little guitar he taught himself to play on in his childhood room (also featured - the room with The Bad Brains poster!). 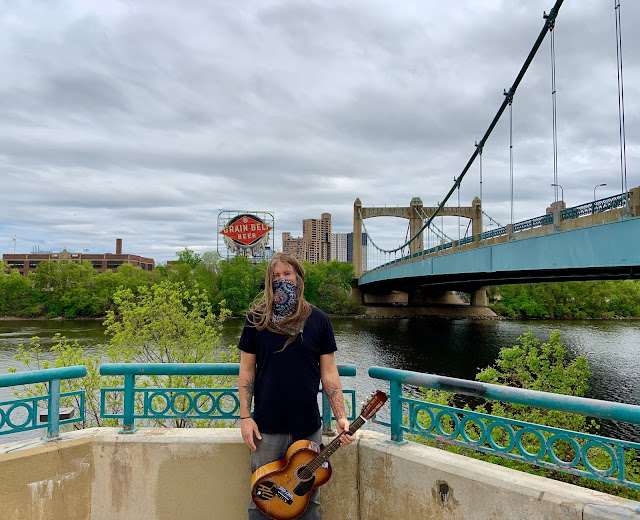 Nature has been our savior throughout all of this, and that majesty features heavily in the video as well. From eagles soaring to ducks gliding, from flowers blooming to the sun setting and the moon rising ... we share with you some of the beauty that has gotten us through. 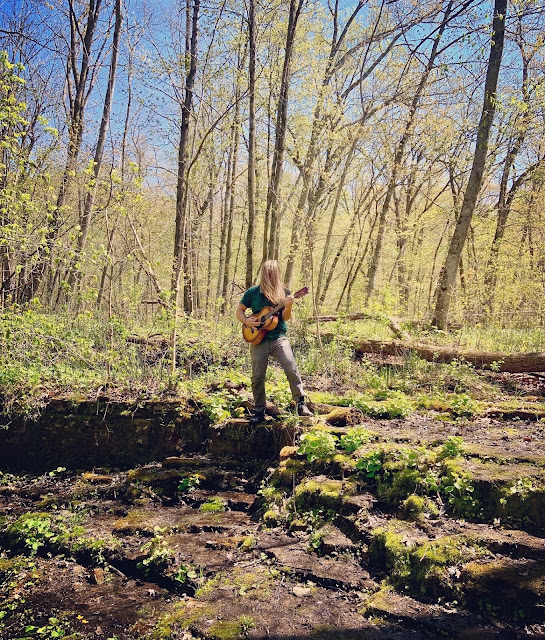 Seasons changed during the filming, and you will be taken from the icy isolation of winter into the hope being exhaled by Spring. My favorite part is the rock-out at the end, which is as fun to watch as it was to film. Release! Paul is back in L.A. now, so I'm super wistful as I watch this video ... wishing he was still here, and also wistful for the way the world used to be. I am super proud of my brother, I love this video, and I hope you will too. 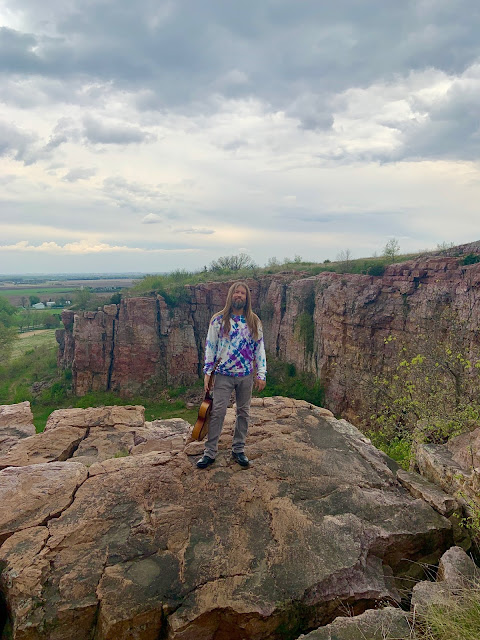 *(I also hope you will support him by buying his album at Apple or Spotify, as while he was here helping, his work van got stolen from in front of his house, and he could now really use the support! THANK YOU!) 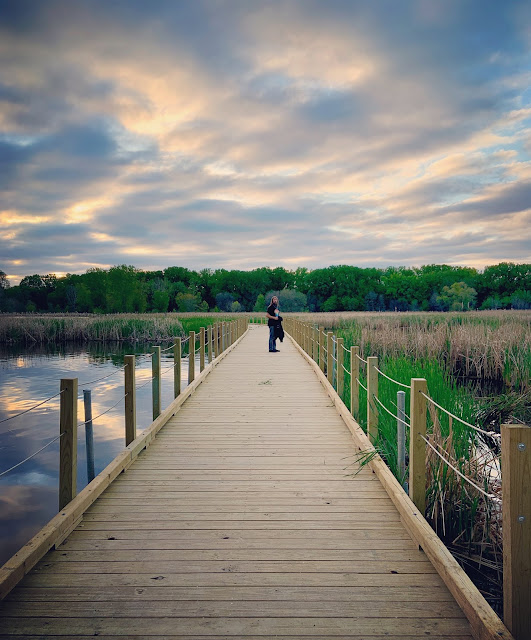 LOCKDOWN By The Weight of Everything is available everywhere now!