It's November 6th. Voting Day. The Midterm Elections. Time to stand up and use your right to vote, your voice, your citizenship, your HEAD - and GO VOTE! It's shocking to me how many people don't use this one weapon we have against tyranny and oppression and sit on their hands and whine later. I have no time for it. I was out walking around town this morning, and was encouraged to see so many people with "I Voted" stickers on, and reminders for everyone to go vote everywhere you looked. 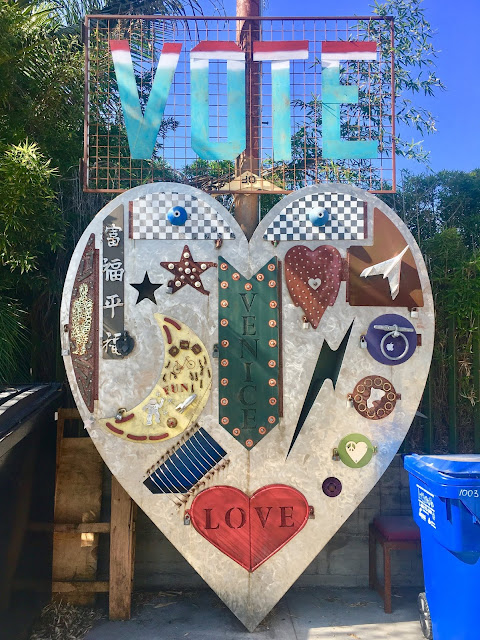 I'm also nervous that when everyone DOES go vote, that it won't count. One friend in Venice told me that they had no BALLOTS (!?!??!?!?!?!) at his polling place, and there no volunteers to even do anything about it. Then I saw a video of a polling place in Georgia where a gigantic line was waiting to vote ... but they didn't have any power cords to plug in the machines!!! This, in the year 2018, with so much technology you can call people from a watch phone ... but they can't get it together to run power to a machine. Or even have the ballots to vote on. Shocking. Disturbing. Disappointing. Criminal, actually, when these fools have known it was going to be Voting Day today for a good year. Inexcusable. A sign in the Canals to go VOTE made me feel a little better - but not much. 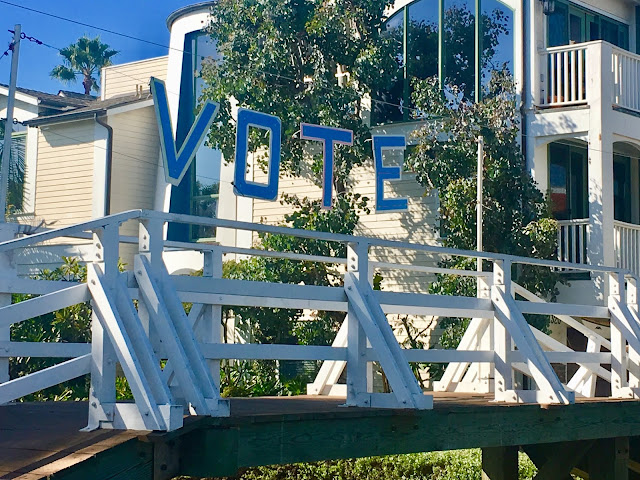 We encourage everyone to vote, but we can't guarantee that they'll be able to once they get to their janky, out of date polls - or that if they do get to successfully vote, that they won't count. That they'll be mysteriously thrown out. That they'll be switched in the machine for someone you'd never vote for. Whatever shady shenanigans the powers that be try to pull. We were talking yesterday about being fed up with it all and leaving the country ... but to where? At least here we still have the guise of freedom, the will of the People, and the American spirit that we were founded on - whether or not we've ever truly lived up to it (Our experiment in Democracy can really only be counted since everyone has had the right to vote, so the whole real deal is only like maybe 50 years old), or whether or not we'll ever truly get there. 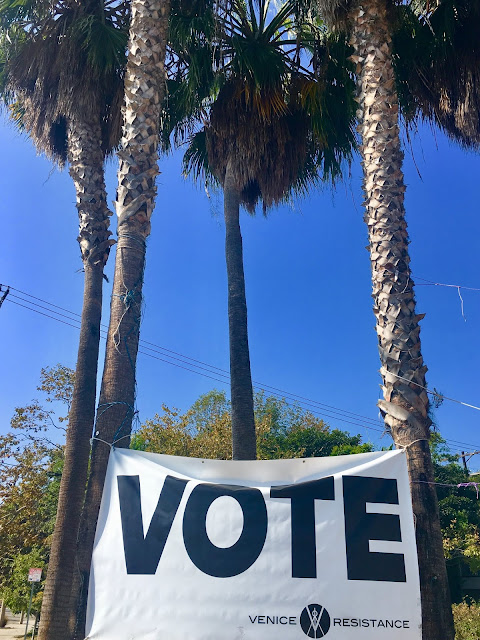 But we still have the right to vote. And the freedom of speech to rat on the villains that would try to take that right away. And that superpower - the Power of the People. Use it today, and every day. And one more time ... VOTE! 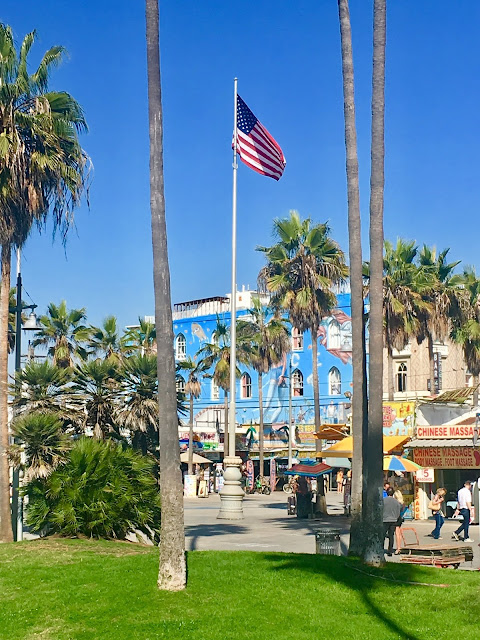 Not like the brazen giant of Greek fame,
With conquering limbs astride from land to land;
Here at our sea-washed, sunset gates shall stand
A mighty woman with a torch, whose flame
Is the imprisoned lightning, and her name
MOTHER OF EXILES. From her beacon-hand
Glows world-wide welcome; her mild eyes command
The air-bridged harbor that twin cities frame.

"Keep, ancient lands, your storied pomp!" cries she
With silent lips. "Give me your tired, your poor,
Your huddled masses yearning to breathe free,
The wretched refuse of your teeming shore.
Send these, the homeless, tempest-tost to me,
I lift my lamp beside the golden door!"