A Small Step Forward In The Venice Homeless Crisis

Tomorrow is Thanksgiving. Pretty much everyone is bustling about getting ready for the big meal with family and friends, celebrating our gratitude and abundance. Except some people have nothing at all, and you can see that on the streets of Venice every single day. Something must be done about the absolute crisis that homelessness is in this entire country ... this country that claims to be great, but looks the other way when it comes to poverty. There is no good excuse for the squalor that is everywhere that you look in a nation that has so very much. 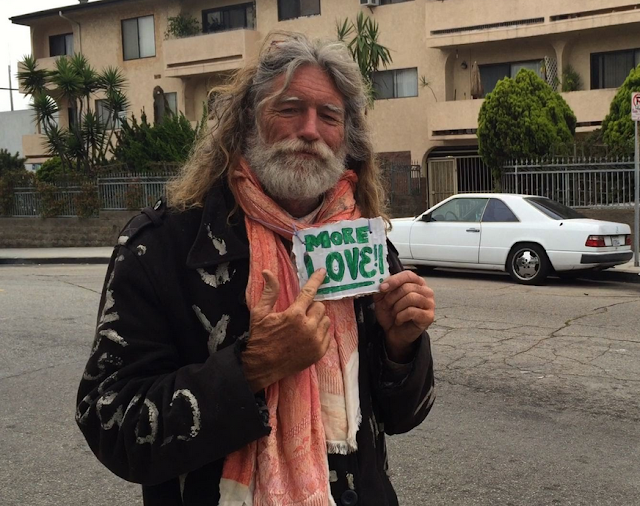 The Venice Neighborhood Council (VNC) meeting was held last night in the Westminster School auditorium, with the 720 Rose project up for a vote. The supporters of this affordable housing project from Venice Community Housing (VCH) were out in force, clad in black t-shirts and holding red roses to show their solidarity with this plan. As opposed to the completely disgusting mayhem that was last month's Town Hall meeting on the MTA homeless housing project, this one was very civilized and respectful - thank you all for that. There were 77 speaker cards turned in, and almost all of them that we heard were in support of this project, and almost all know that this Rose project for merely 35 homes is just a drop in the bucket, but that we MUST start somewhere. There was hardly anyone there that opposed the project, as I guess they just want to yell and make a scene when news cameras and the Mayor are there. Also, the ones who oppose homeless housing tend not to offer any solutions, they just complain, so it was a relief that they mostly sat this one out. Come with solutions or zip it. Seriously. 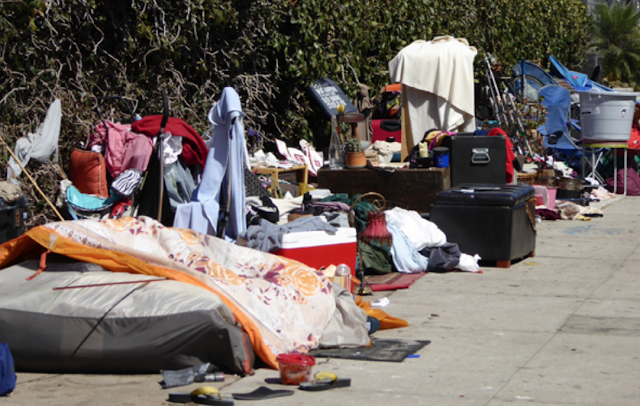 I kind of don't get why these projects for NEW buildings keep getting proposed for millions of dollars, when there are plenty of unused large buildings all over Los Angeles that could be repurposed for affordable and low or zero income housing (In fact, it was just approved that the massive County General Hospital in downtown L.A. will be repurposed into housing for the homeless, and that will help massively. That seems to be the main opposition, the spending of big money when housing can be done for so much less (though some VNC board members were all held up on parking spaces - and how many homeless people really need parking? - and height dimensions and stuff, when really, who cares? There are big ugly houses all over Venice that they approved - and those same board members seem to be very much in cahoots with money grab developers. It's gross.). As one speaker said, "Why do you care at all about parking spaces when people are sleeping on the street?" Exactly. C'mon. We need SOLUTIONS, not just complaints, though board member Jim Murez offered up the solution of the decommissioned USS Enterprise battleship to be stationed at the end of the pier for housing, and the flippancy of it was not well-received by the community in attendance. Because it's not at all a joking matter. People are DYING on the streets. On Thanksgiving. 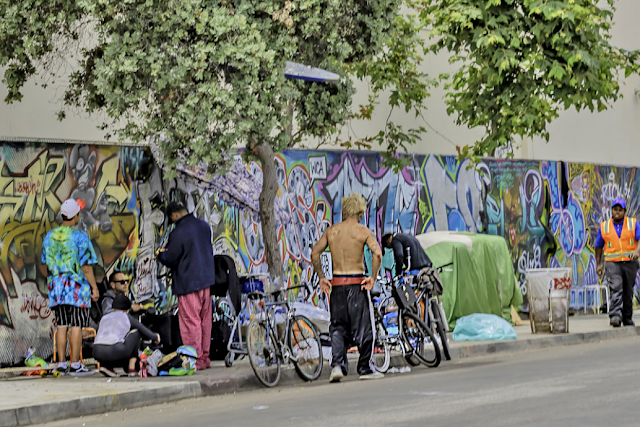 Several speakers had great things to say, and several mentioned that tomorrow is Thanksgiving, and why not try some humanity, for goodness sakes! Most were longtime Venice residents, again as opposed to the awful Town Hall that was mostly all NIMBYs behaving badly. Many mentioned that they want to "Keep Venice, Venice" - meaning welcoming, accepting, and diverse. An eclectic community worthy of its legend and history. My friend, Alice Stek, was there and I thought had the best and truest comment of the night when she said that those board members opposed to the project, "Your opposition is actually opposition to poor people in the community." Which is sad, because Venice has never been an enclave for the wealthy. When I first lived in Los Angeles, I lived in Beverly Hills. I couldn't wait to get out of there and live in Venice, where I hung out every weekend. All of my B.H. friends were opposed, saying it was sketchy and dangerous and a dump. Well, times change, but the people that made Venice great in the first place have not. They're here, they're proud, and they have hearts. At least most of them do. 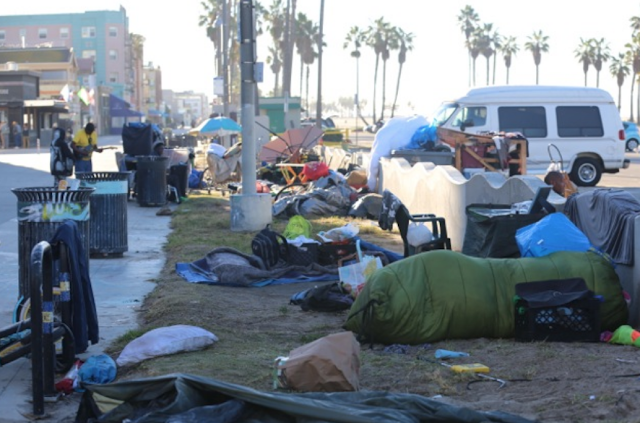 At meeting's end, VNC Board President, Ira Koslow, said, "Well, that was surprisingly pleasant!", and he was right. People who support affordable and supportive housing are generally civil and polite and want what's best for everyone, and not just out for themselves and their property or resale values. The project passed with a 9-4-1 vote, with the expected people voting as expected. It's a tiny step toward solving this terrible crisis, but at least it's doing SOMETHING. I honestly am still not sure if it's a good or bad project in the long run, but time will tell. I mean, your friend CJ STILL needs affordable housing, so this hits close to home. I'm also working on our documentary 90291: VENICE UNZIPPED, and we shot our homeless family the last couple of weeks, and I know how hard life is for them (but it looks like they're getting housing - THANK YOU ST. JOSEPH'S CENTER!), so this whole issue might mean more to me than someone else, but it SHOULD mean something to us all. Because we're a COMMUNITY. Everything that happens here affects us all, and it really could be you someday. I hope it's not, but don't get too comfortable in this crazy world. I don't have all the answers, or any really, for this ENORMOUS issue, but I do know that SOMETHING must be done.

So, tomorrow we all take a break from that crazy world to gather and give thanks for all of the good stuff in our lives ... but that also means DOING good. Gratitude is the Glory.