Skateboarding Through Venice In The 80's With Josh Bagel Klassman

There was a cool photo show last night at a space called the Red Bull ConsuLAte (?) on Abbot Kinney, with all sorts of great skate images from Dogtown's prime taken by Venice's own Josh "Bagel" Klassman. 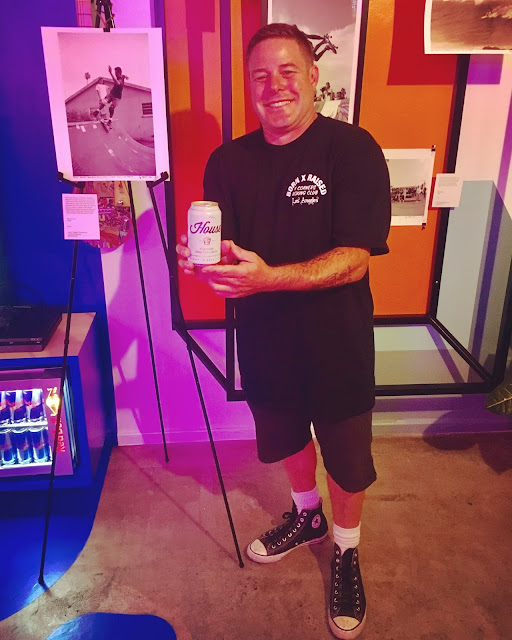 There was a guest list, there were beverages (shout out to House Beer!), and there were skaters sitting on couches watching skate videos like it was at their own pad. Mellow. 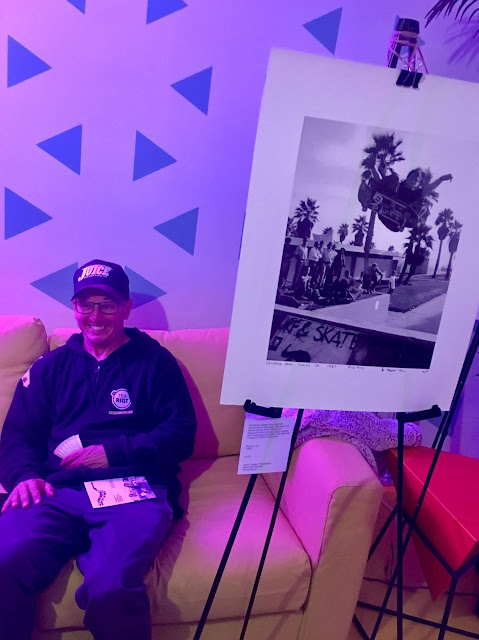 The fact that it was sponsored by Red Bull in a seemingly pop-up space ("ConsuLAte is an inspiring space and bespoke {"Bespoke!"} resource offering curated experiences through the lens of Red Bull {or Venice locals' lenses} for atheletes and special guests {Ooh! You mean famous people?!} on Abbot Kinney smacked of "Hey, let's do a show by a beloved local to gain a little street cred here on this hip shopping boulevard in the home of skateboard culture, guys!" I can just hear the meeting - but, Bagel IS beloved, and we'll all drink your drinks and look at fantastic shots of local skate legends like Joey Tran ... 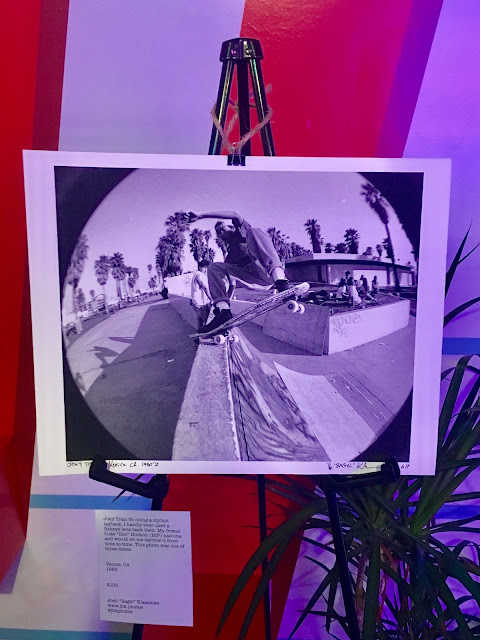 ... And Christian Hosoi, and Jay Adams (RIP), and all the names who made this place a place that brands like Red Bull now want a piece of. Only instead of being like Adidas and making the ridiculously bold claim that they were "Defining Venice" (before they had even opened the old Hal's doors), now brands are feting the locals and trying to gain respect through the actual respect that these O.G.'s really have. I get it. And I'm happy for the guys like Bagel who are getting the recognition they so richly deserve. 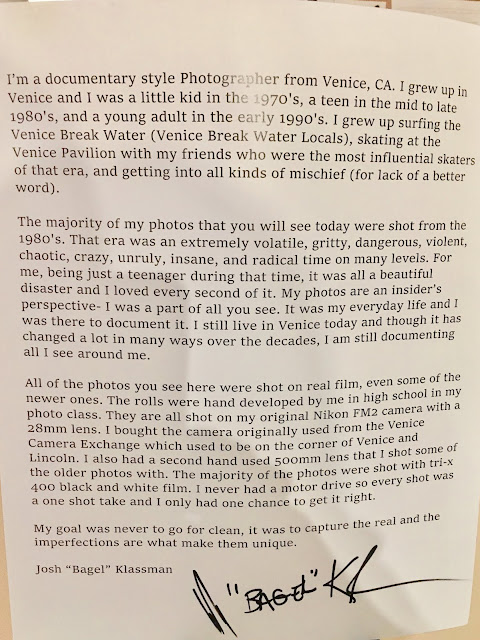 This is Dogtown, and they can smell legit a mile away - so let's celebrate it all over again! And if it's on the corporate dime? It's about time. Take it. That's right. They weren't there, but you were, and that's why we love you and tolerate them. Sometimes. Times like this. Get it. 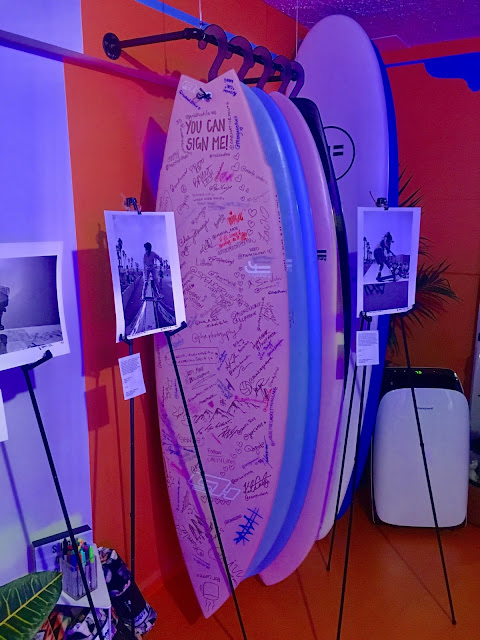