The Terry Kath Experience ... A Daughter's Labor Of Love

Do you know who Terry Kath is? Well, his daughter is going to make sure you do. My very talented friend, Michelle Kath Sinclair, directed a documentary about her father, Terry Kath, and friends and family finally got to see the wonderful The Terry Kath Experience last night at a screening at the Fine Arts Theater in Beverly Hills.

Kath was the lead guitarist and singer of the band Chicago, who died tragically from a gun accident in 1978. Michelle was only 2, and never really knew her father, aside from photos and stories. This documentary is a daughter's search to know her dad better, and it is an obvious labor of true love. 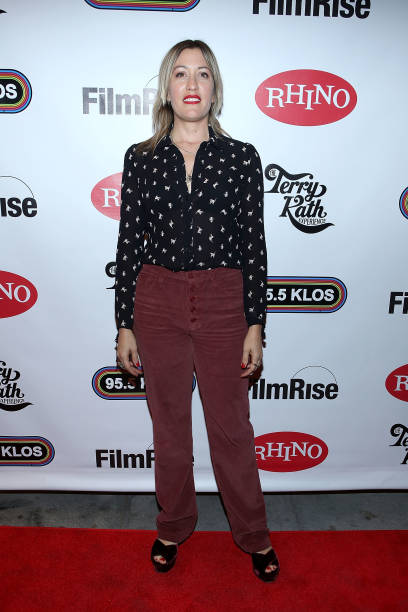 Co-produced with our friends Jordan Levy (also the D.P.) and Tony Papa (also the editor), the film that we'd all been hearing about for seven years was finally up there on the screen for us, on the day of its digital and dvd release (Dvd's already sold out! Now streaming everywhere!). The theater was packed with friends and family and rock stars ("This is like the most epic party I could ever have!" - MKS), all of whom laughed and cried and got to know the absolute genius of Terry Kath, if they didn't know already. 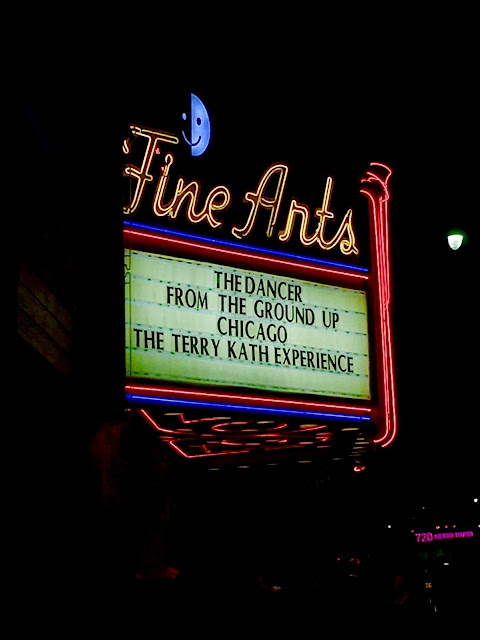 The film opens with a quote from a music journalist that stated that had Kath been in his own group, called something like "The Terry Kath Experience", everyone would know about him, but as he was a member of a big ensemble band like Chicago, and passed away almost 40 years ago before he could get his own solo work out there ("without horns!"), history has not remembered him in the same way that it does someone like Jimi Hendrix. That's sad, because Hendrix himself highly revered Kath, and considered him a better guitarist than himself - and said so.

Watching Kath in concert, it's clear to see why. INCREDIBLE. The music that flowed through this man's mind is almost hard to understand on paper (the film shows his charts), but when you hear it, it's all this glorious rock and roll that makes total sense. The gigantic loss of this man is tangibly felt by all of those interviewed in this film, and as you watch it, you can feel the loss to music at large, never mind the loss of a little girl never knowing her father.

I felt extra emotional throughout the film, because I lost my dad when I was four, and didn't really know him either. We don't have all this beautiful footage of my dad, or the stories, or the music, and I felt myself feeling deeply wistful that we did. Then, right when you had tears streaming down your face at the senseless loss, someone would say something hilarious (often Joe Walsh, who was there, and deserves his own documentary!), and you would laugh while wiping your eyes. As Dolly Parton said in Steel Magnolias ... "Laughter through tears is my favorite emotion." Agreed, and this film will give you that feeling, for sure.

Michelle travels to Chicago to walk the same streets as her Dad. She interviews all the bandmates and peers of Kath, who all show how much they miss him right on their faces, as well as how much of a thrill it was for them to be interviewed by their friend's now grown baby daughter, who looks so much like him many of them got choked up. The moment that really got me was when they show Michelle on her wedding day (to her husband, Adam Sinclair, another producer and great friend). Her stepfather, Kiefer Sutherland, makes a toast to the newlyweds, and quotes Kath's song that he wrote for his little girl, "Little One"... because he wasn't there to do it himself. I was a wreck, and it really brought home how much Kath was missed, loved, and still in his daughter's life. Beautiful. 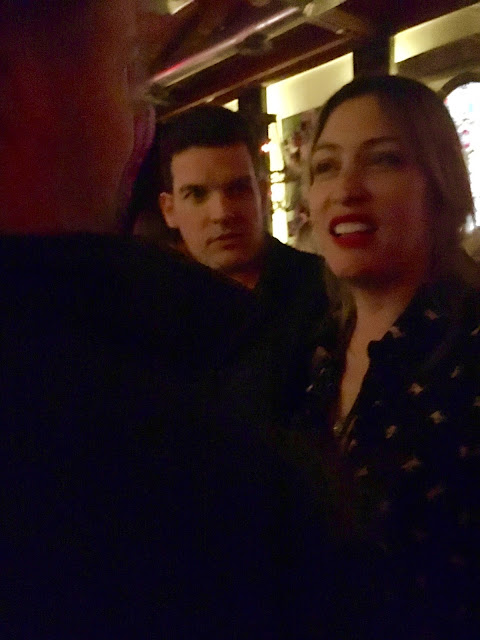 Michelle found all kinds of 8mm films in a box of her father's things, and they make up the most of the film, and show just how cool and talented this cat was. A long-vanished Fender guitar is featured in many of them, and serves as the material device that Michelle is searching for throughout the film, along with the memories of her dad. She takes the viewer along on the search, which gives actual goosebumps when she gets close. Her late Grandfather is quoted as saying, "Michelle can have the guitars when she knows their value." This entire film shows that she absolutely knows their value, both to the music world and sentimentally. No one had touched Kath's guitars since him. They retained his tuning. That's a special moment for a daughter, one you can only imagine.

Chicago started out being called "The Big Thing", a name that was thankfully changed once they got some traction. "Chicago Transit Authority" or CTA was way cooler, and soon they became one of the most popular bands in the world. Michelle's mother, Camelia, fell in love with his character and his music, and watching her watching her daughter's search is one of the most touching aspects of the film. When they return to Terry and Camelia's happiest place, The Caribou Ranch in Colorado, you can feel her nostalgia and love in an exceptionally moving part of the film. It's so moving because you can tell Michelle is really feeling the spirit and soul of her long lost dad, and also what a senseless loss it was. Drugs are bad. 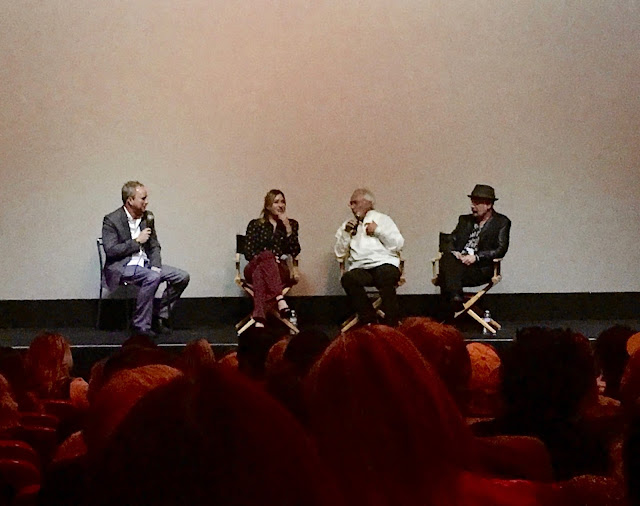 The film closes with a clip from Chicago's Rock Hall of Fame induction, with Michelle accepting on behalf of her father. What a moment! Her hope is that through this film, audiences worldwide will come to know and revere the work of Terry Kath anew, and that he will continue to live on through his music. At the post-screening Q and A (with Michelle, Chicago producer Jimmy Guercio, and Chicago drummer Danny Seraphine), Michelle said that she hopes that people will leave the film with the "warm, fuzzy feeling that my Dad gives you." Well, mission accomplished, because we all left there feeling exactly that. You will too. 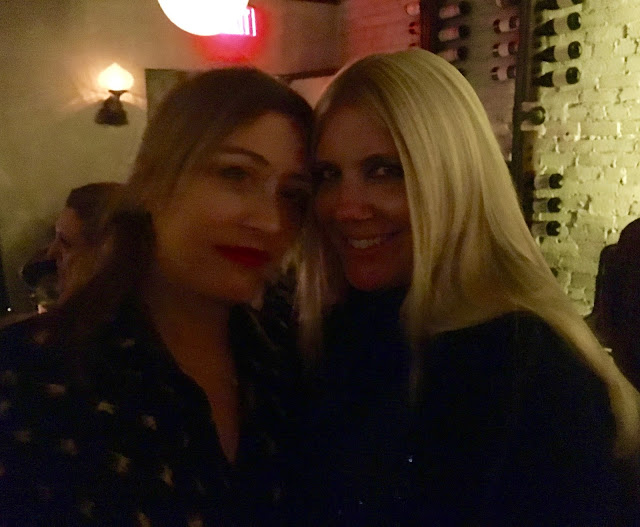 Heartfelt CONGRATULATIONS to Michelle Kath Sinclair, and to everyone involved with this exceptional love letter to a father, and to rock and roll. Well done!!!

The Terry Kath Experience is now available to stream everywhere.