Louise Goffin - An Apple On Fire

Our paths have been circling each other for a while now, and I finally got the chance to have a sunny conversation with Louise Goffin last weekend. She just released her great new ep Appleonfire last week, so we discussed that, and all sorts of things that led up to it.

The title is a riff on the saying that the apple doesn't fall far from the tree, and as the eldest child of legendary songwriters, Gerry Goffin and Carole King, Goffin's apple indeed landed right there, and in this case, is engulfed in the flames of creativity. 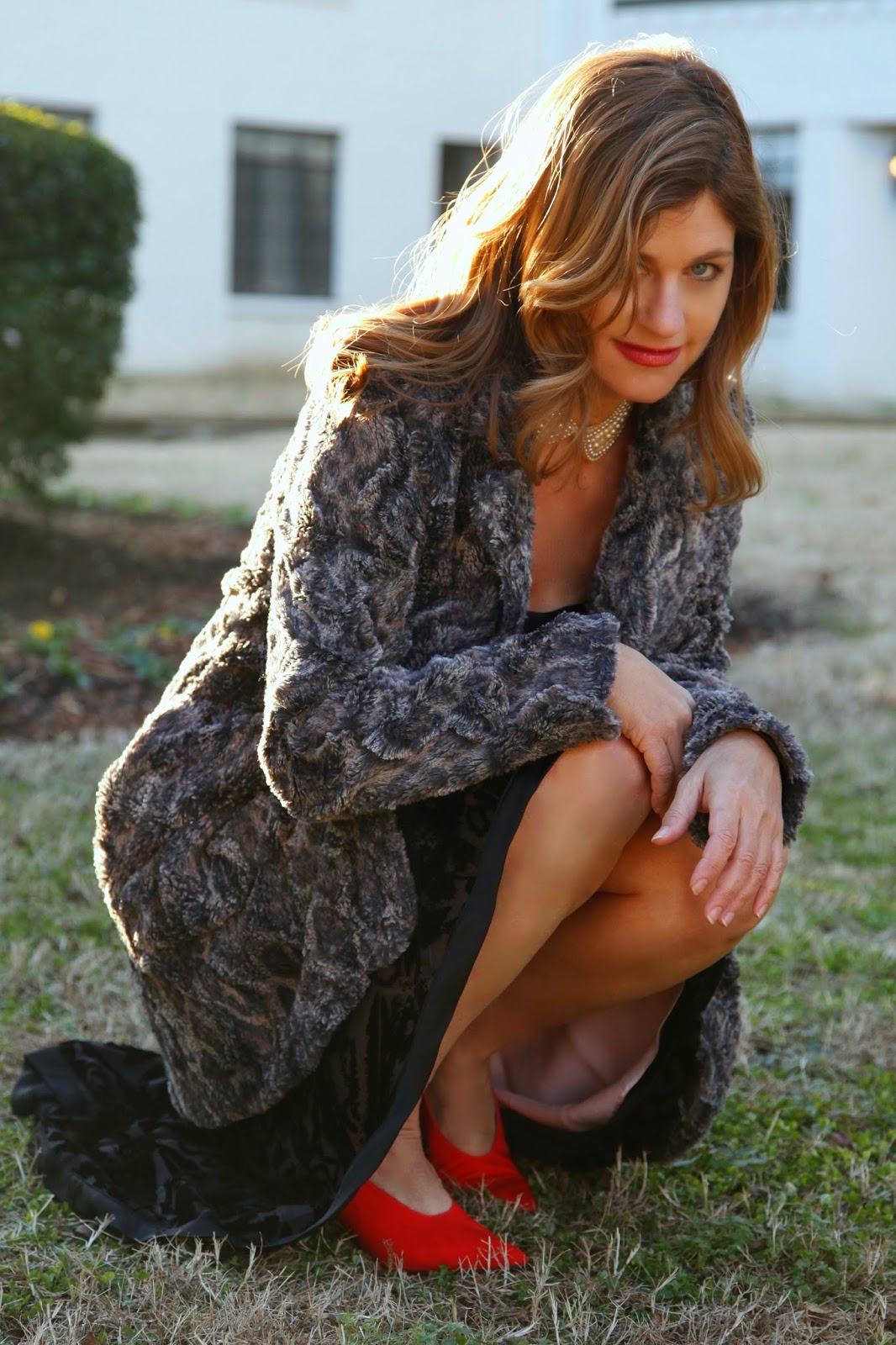 I always like to check out someone's music on Spotify or Pandora to see who else is pulled in as similar on their station, and after hearing her music and speaking with Goffin about the music on her own Spotify playlist, I was expecting at least a few more like-minded folks like Beck, Jill Sobule, The Black Keys, Delta Spirit, Amy Winehouse, Wilco, Iron & Wine, Sufjean Stevens, Jose Gonzalez...you get it. But was surprised to find the algorithms were pulling up her first ever single as a teenager from the soundtrack of Fast Times At Ridgemont High (!) and a lot of jazzy women, and a lot of French. She told me that this is a source of annoyance for artists across the board, that the algorithms really don't represent the real deal.

Appleonfire came right on the tail of Goffin's last full length album in 2014, Songs From The Mine, but when she played one of its songs ("It's Not The Spotlight") as a memorial for her father two days after his passing last year, songwriter Barry Goldberg encouraged her to record it. That session wound up yielding four songs recorded in one day, and two more on her own, to become a beautiful sonic tribute to her father. In fact, four of the songs lyrics were written by her father, including the one written together with his daughter, "I"m Not Rich But I'm Not Poor". 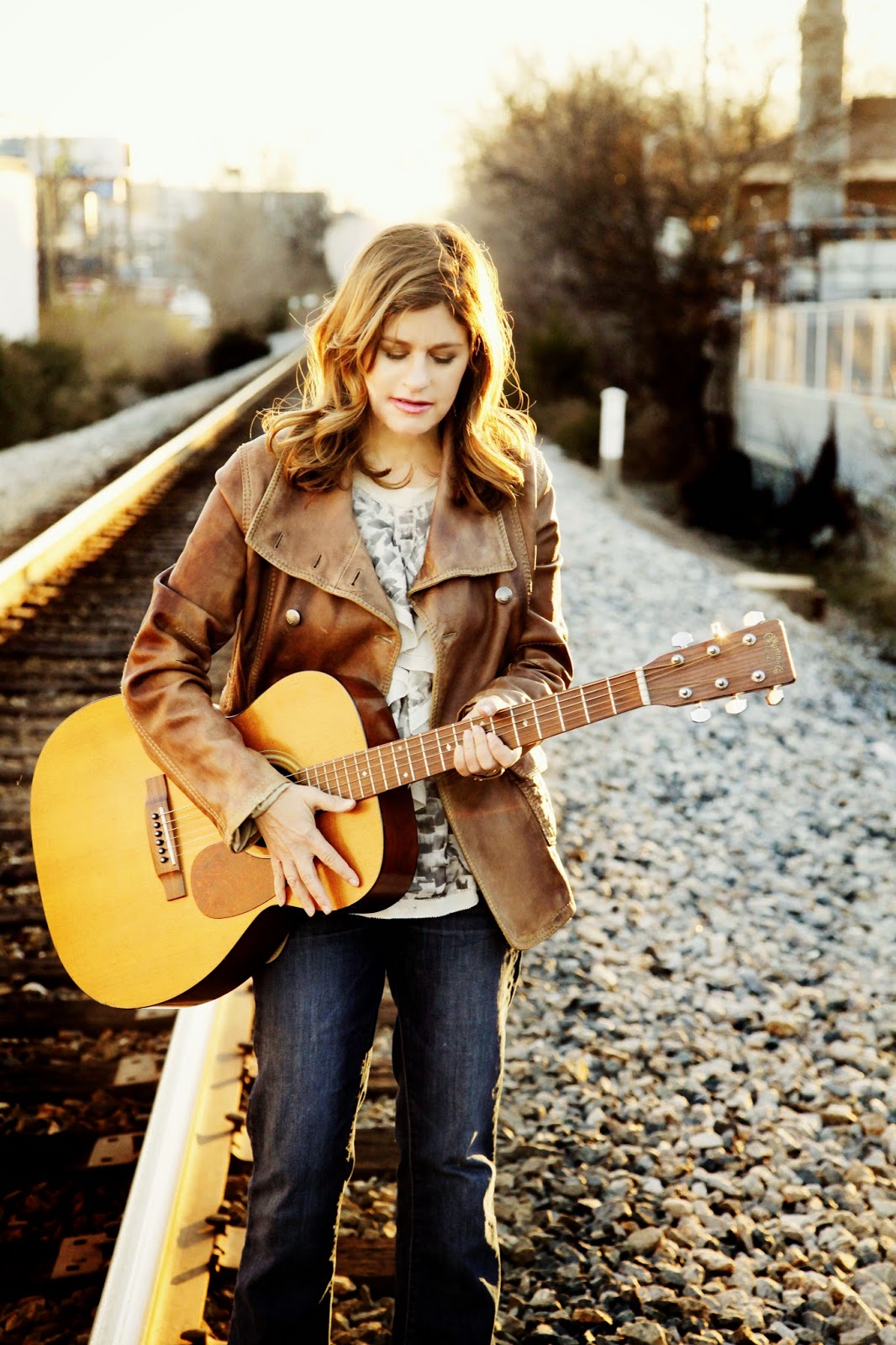 Though the ep features guest stars like Jakob Dylan (on "Take A Giant Step") and a duet with Joseph Arthur on "If I'm Late" (one her parents wrote together), the song that I personally loved most is one of the younger Goffin's own, called "Higher Than Low"(written with James Hall and the late Chris Aaron). It shows off Goffin's beautiful, sweet voice, but also reveals a toughness and an edge, and I've always been a sucker for the minor notes. I just love it on repeat. It's one of those very cinematic tunes, that you could hear playing behind a good montage in a romantic film. *Music supervisors take note.


Born in Brooklyn, and growing up in L.A.'s Laurel Canyon in its musical heyday, I asked if it gets old always being talked about as the child of famous parents. "My fans are my fans. People are too busy these days to like something just because of who your parents are ... Fans of my parents' music are reminded of the music they love with mine, but I'm playing the music I love." Goffin was born for this life. As she explains it, "I didn't have a choice spiritually. I was given the gene."

She certainly was. While talking and remembering different shows she's played or songs she's written and/or recorded, albums she's produced or played on, she said, "I've done more things than I can even remember I've done." Because it's a lot. Like singing in a video with Kate Bush and Bryan Wilson, "Oh, yeah, I forgot about that ..." Like playing with David Gilmour. Like touring with Tears For Fears as their electric guitarist. Like playing banjo in a video ("I Put A Spell On You") for Bryan Ferry. Hearing these tales, the line from her website's bio certainly rings true ... "Louise Goffin is a badass, multi-talented, modern-day renaissance woman." Truth. 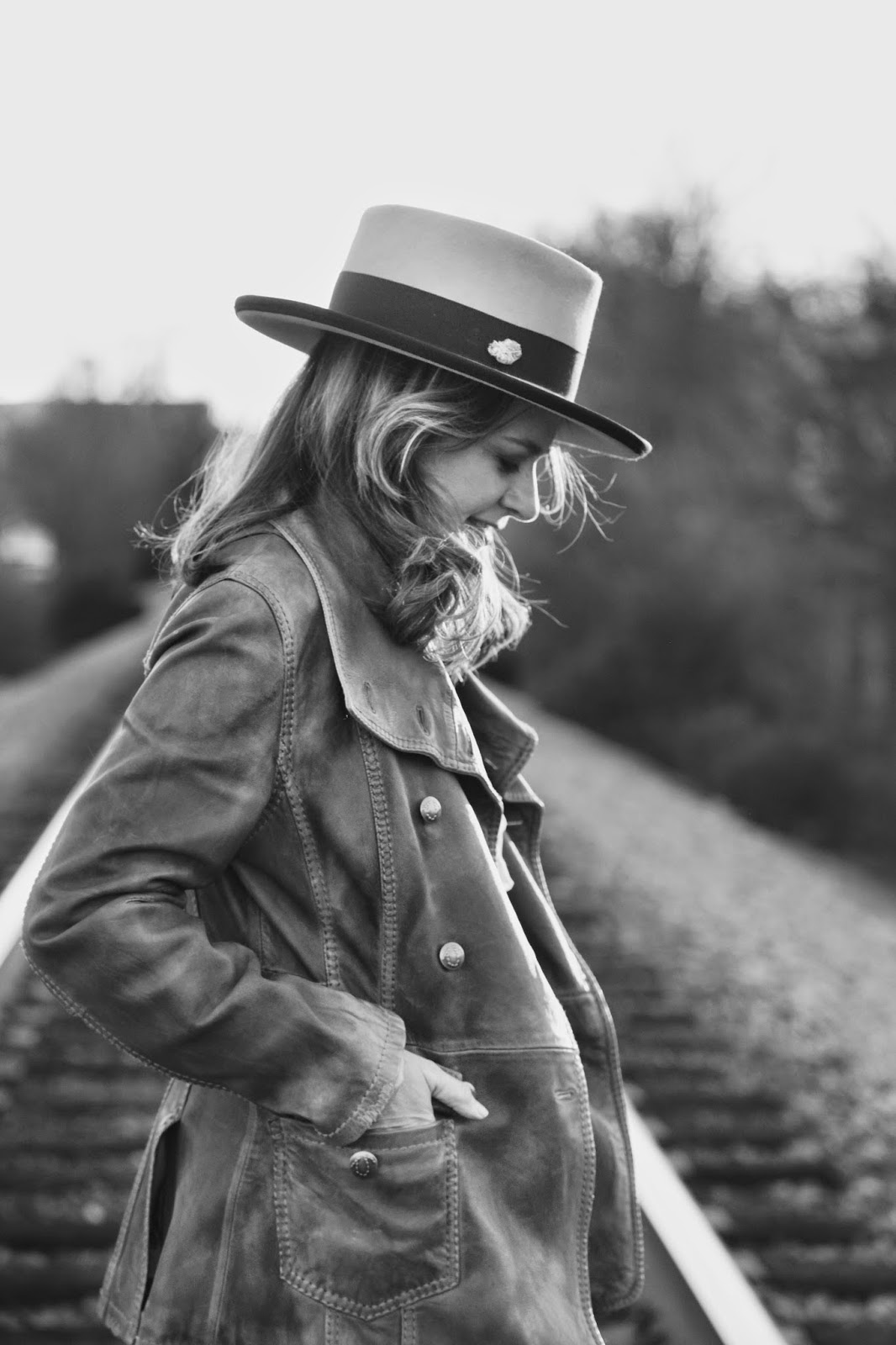 This is all in addition to being a busy, Westside mother of musical kids of her own ... more apples set on fire. Goffin is about to launch a tour of mostly East coast dates, coming back home to play a show at McCabe's at the end of April that you won't want to miss. She has also been known to sit in with Steve Postell and friends at Feed on Abbot Kinney, or get up and jam with friends at The Cinema Bar in between her own gigs. It's a musical life in a musical town with musical fans and we all love music.

As Goffin said, "People are busy, and there's not enough time to gather all the information. People have to listen to the music and fall in love, and then it creates indispensability ... but a lot of people are really missing out on a lot of great music." How true. I always love a musical pleasant surprise, and in a world of hit songs basically being commercial jingles these days (Goffin's point), you have to dig a little deeper to find the real good stuff that touches your heart and soul.

Or maybe you just need to look under an apple tree.