There was really no better way to celebrate the 70th birthday of Bob Marley than to attend the opening of the "Revolutionary Dreams" exhibit of Dennis Morris's famous and definitive photographs of the reggae legend.

The Known Gallery on Fairfax was packed with fans and collectors of Marley, and the vibrations were definitely that of One Love. 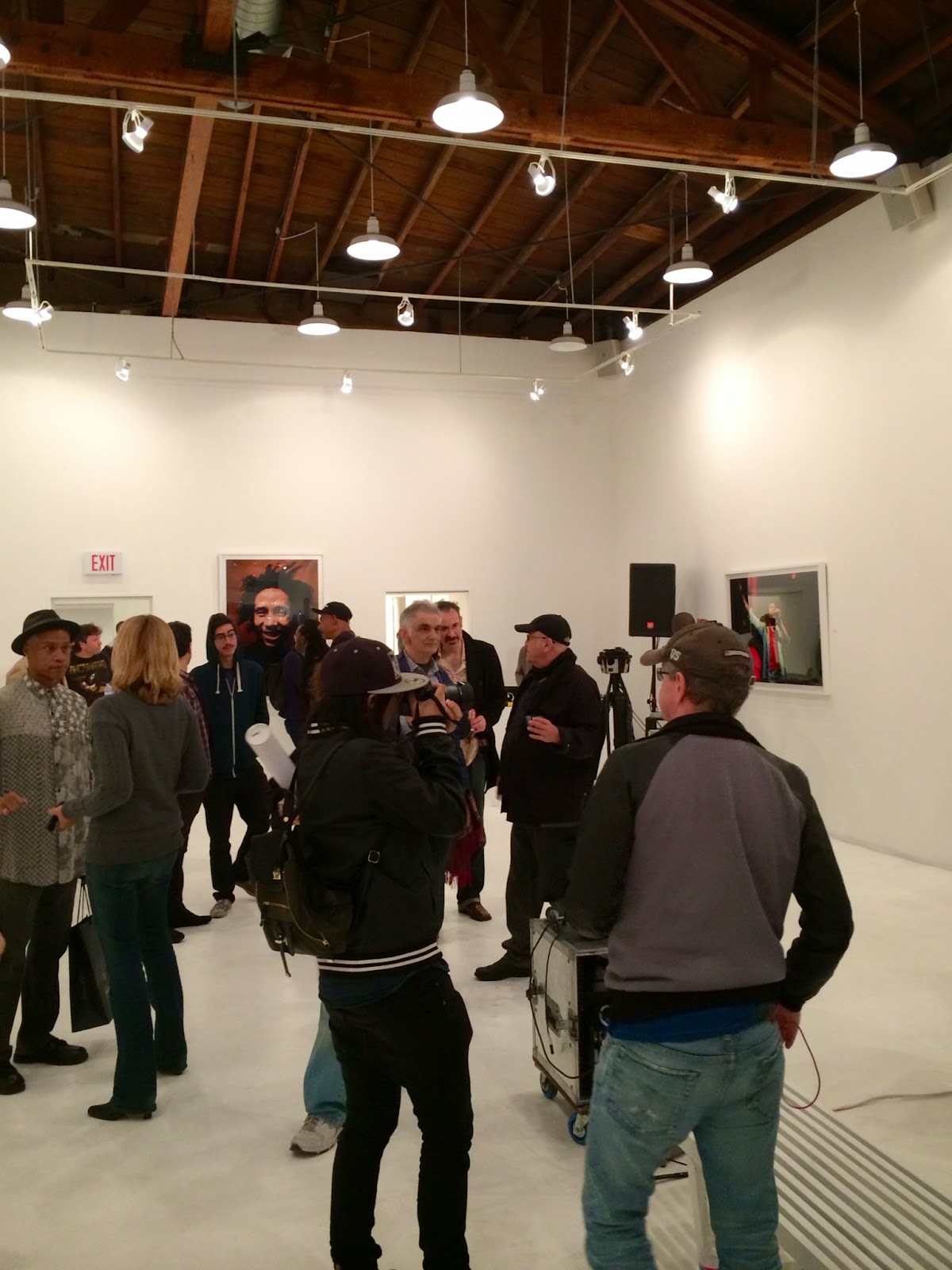 That was helped greatly by the Marley and friends tunes being spun by my old friend, Native Wayne Jobson, natty in his gold headphones. 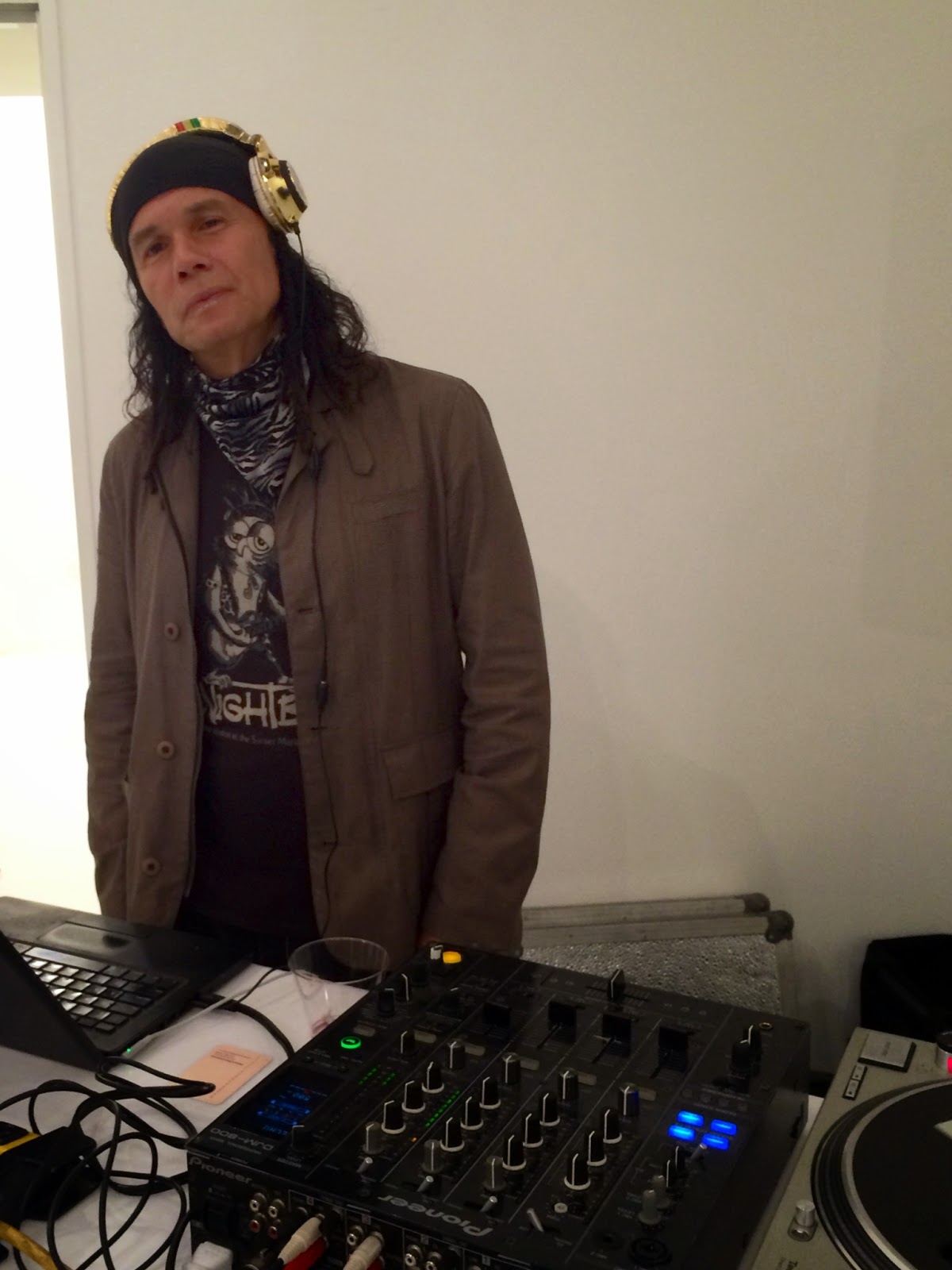 The photographs are all classic, and all so beautifully capture the spirit of Bob Marley, both the man and the musician. 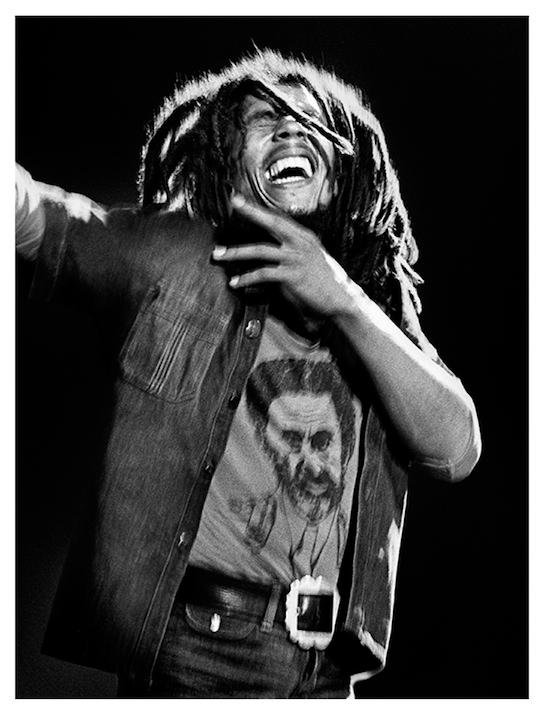 They were all works by Morris, except for the great big one by Shephard Fairey, done in his trademark style. 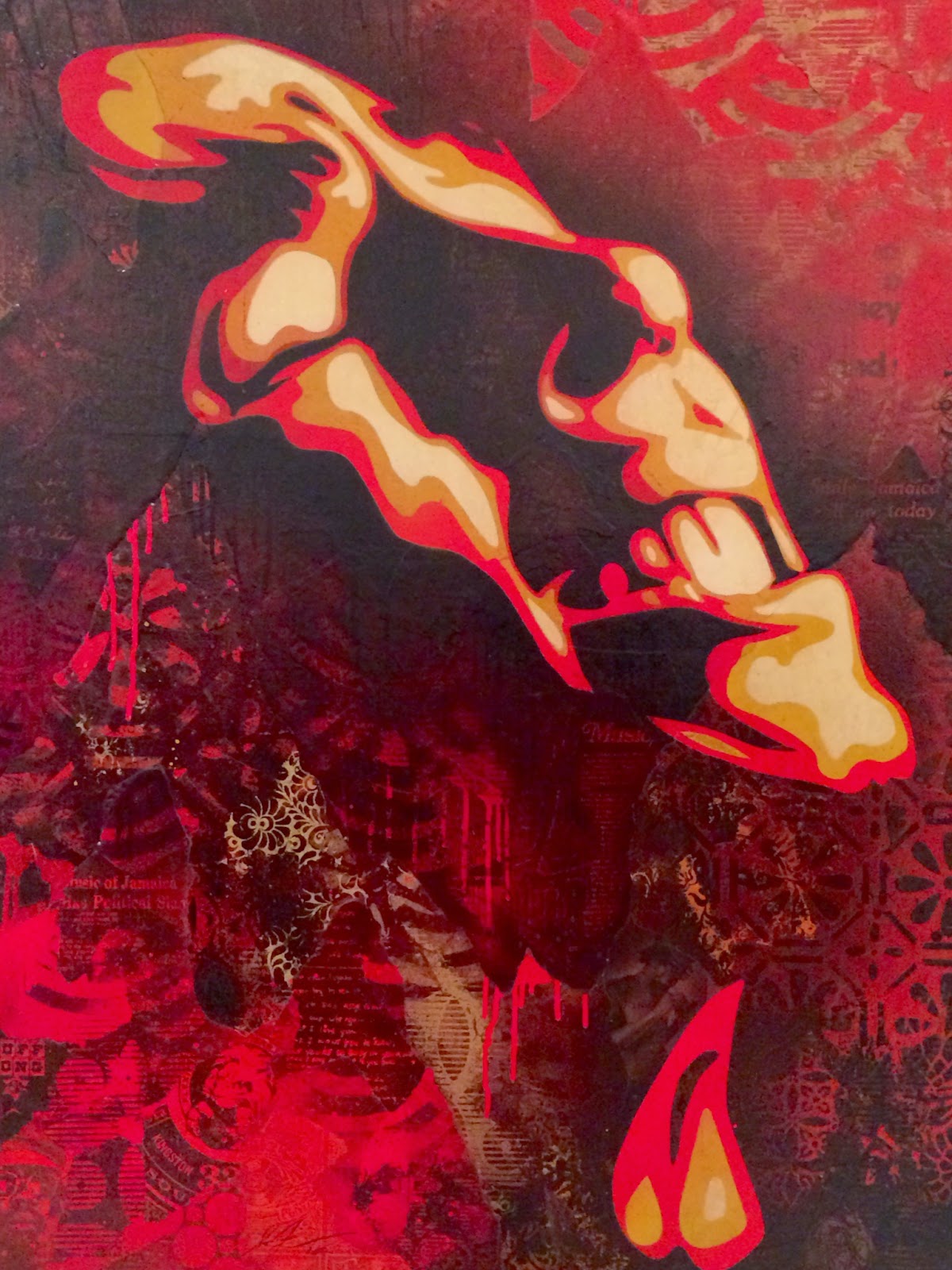 It was hard to choose a favorite, as each photograph was greater than the next, but I think my heart might belong to Soul Rebel 3 ... it's just such pure happiness. 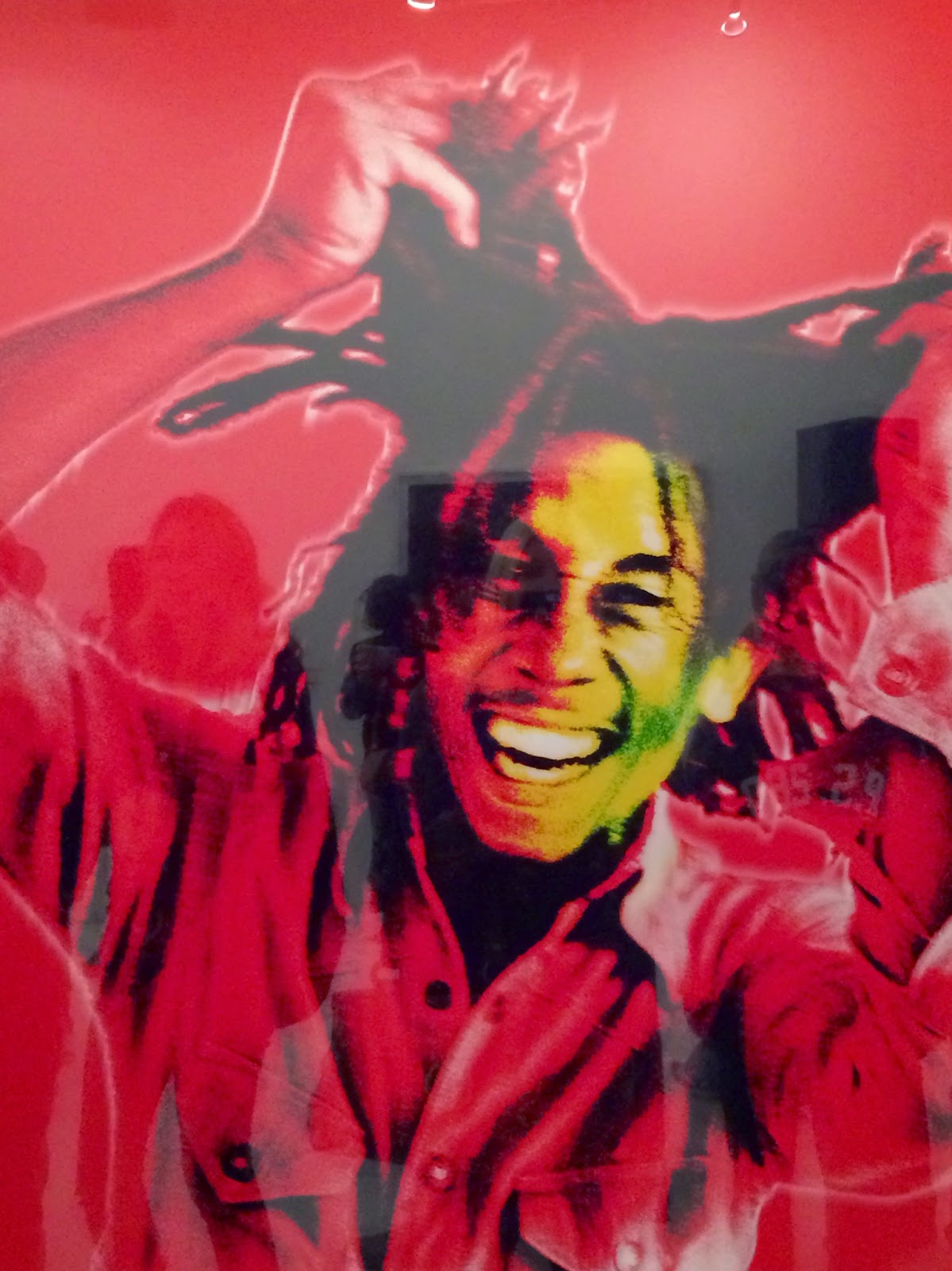 Each image was meant to portray one of Marley's iconic songs, and the labels were as true and heavy as the photographs. Words matter. 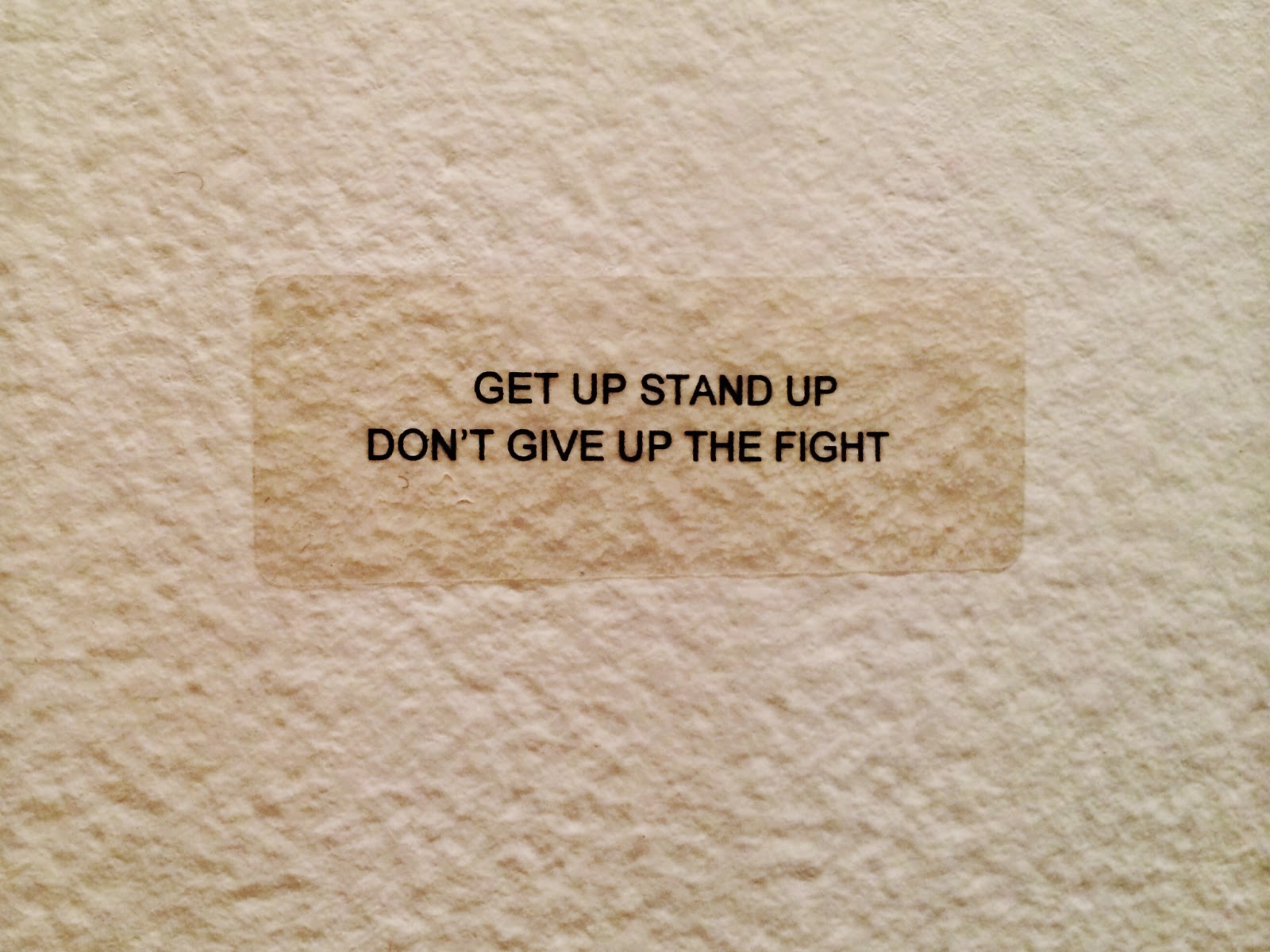 It was great to see so many people come out on a jam-packed Grammy weekend Friday night to celebrate the life and work of someone who's music and messages only intensify in meaning as each year passes. 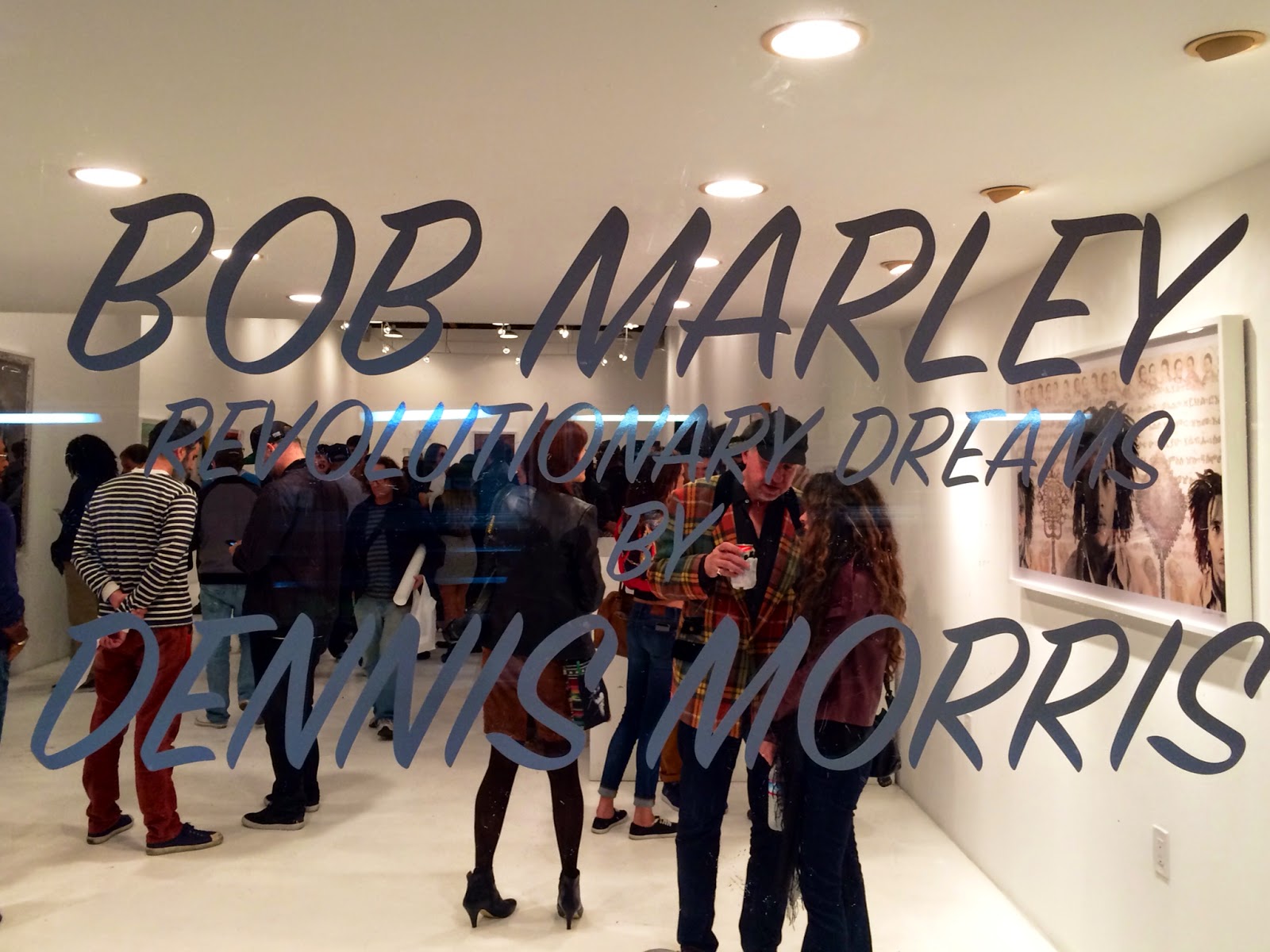 "Revolutionary Dreams" will be on display at the Known Gallery through February 22, 2015.