After being extra impressed with his work at his In Heroes We Trust book party, I wanted to know more about the story of Guy Webster, Venice's own famous rock photographer. I found out that he worked just a couple blocks away, so a meeting was set up and we got to have a nice, neighborly chat. 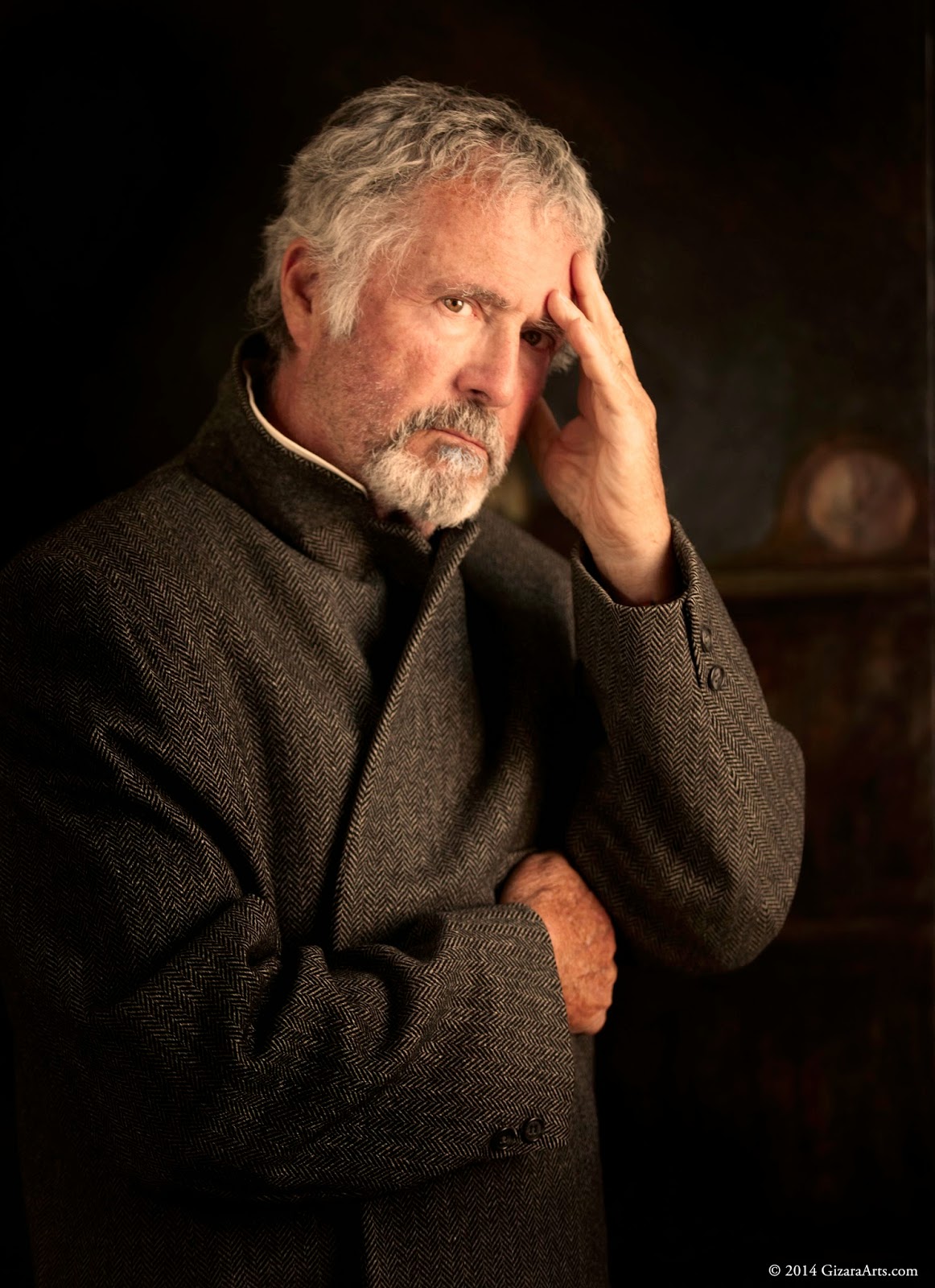 Webster was born and raised in Los Angeles, in a privileged upbringing. His father was Paul Francis Webster, Oscar winning songwriter of such gems as "Love Is A Many Splendored Thing" and "The Shadow Of Your Smile", and his mother was his editor. Because his dad was so well known, the house was always full of interesting people, like his dad's best friend, Duke Ellington. A house full of music and opportunity led Guy Webster to lead a similar life once out on his own.

While studying at UCLA (with Jim Morrison), Webster decided to join an exchange student program abroad in Copenhagen, mainly to see what else there was besides Beverly Hills. Webster learned his true love for art while in Denmark, where he was exposed to - and met - greats like Chagall that made him think, "What a great world!" That solidified his path, though he knew not yet what it would be. 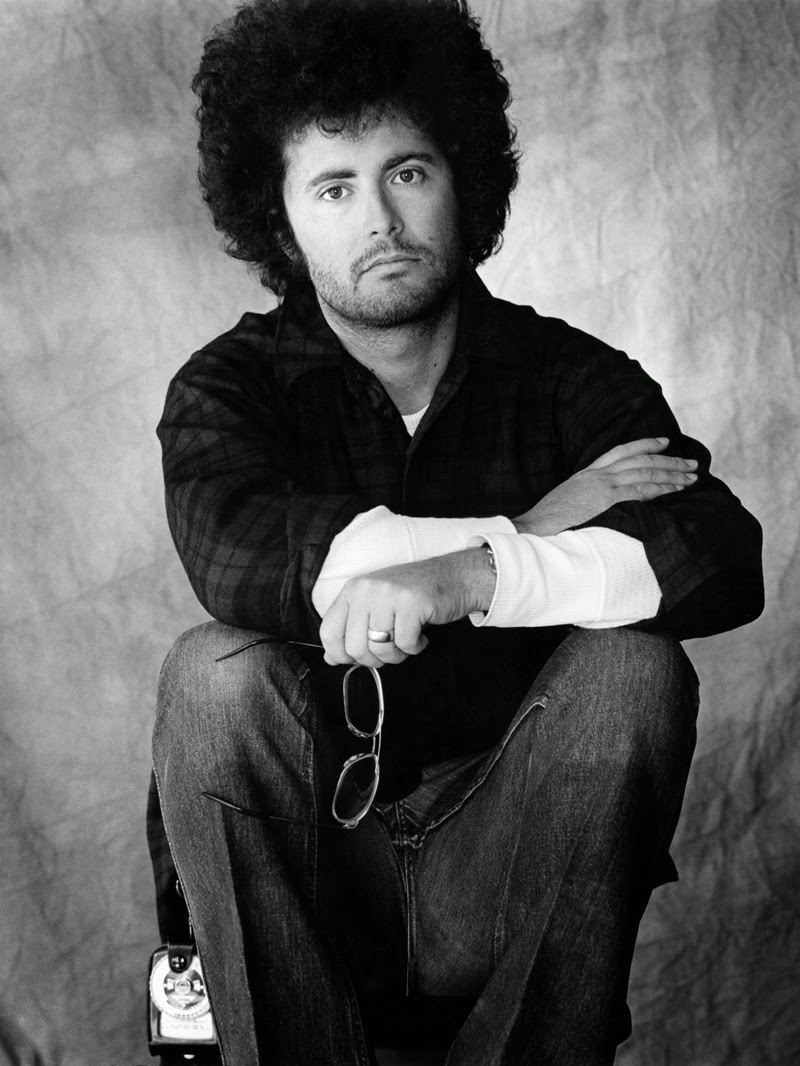 Returning to California during the Vietnam War meant that Webster had to do a stint in the Army. Family friends pulled some strings and as Webster was a Quaker/Conscientious Objector, he got cushy jobs like decorating Christmas trees. Then someone asked him if he could take pictures. He said/lied he could, ran to the library, read about it, and was mixing chemicals for photo development the next day. He only took 36 photos over the three months of the project, as he would wait for just the right shot, developing both his eye and his patience. He showed the photos to the faculty at The Art Center, and they told him he had to attend their grad school - not the Yale that Webster's father had hoped for. Dad went nuts as he saw the seat on the Exchange fall away, and his hippie son bucking the system.

Undeterred, Webster knew only that he wanted to work with people, like a Penn or an Avedon, and that if he could live and sell his work out of a studio in Big Sur, that would be it. He'd be happy with that. But then he got so much more ...

Playing basketball one day with his friend and music executive, Lou Adler, Webster showed him some of his photos. Adler immediately invited him to come and be the Art Director for his music company, Dunhill Records. Webster quit school, and that was that. He shot iconic albums and Sunset Boulevard billboards for The Mama's And The Papa's, word soon got out that he was the guy, and Webster was off to the races, shooting hundreds of album covers, at a time when this was still a real art.

Hollywood soon called, and they wanted Webster to shoot their luminaries too. Then came friendships with Hopper and Nicholson, and all the trappings that went along with that. Webster realized the impact his work had, and became a bit of a workaholic, sometimes fitting in three different shoots in a day.

With so many legendary photographs to choose from, it took Webster and his team two years to compile the recent collection of his work, Big Shots: The Photographs Of Guy Webster. This book contains all those great Webster images of icons in both the music and film worlds. It is something to behold. 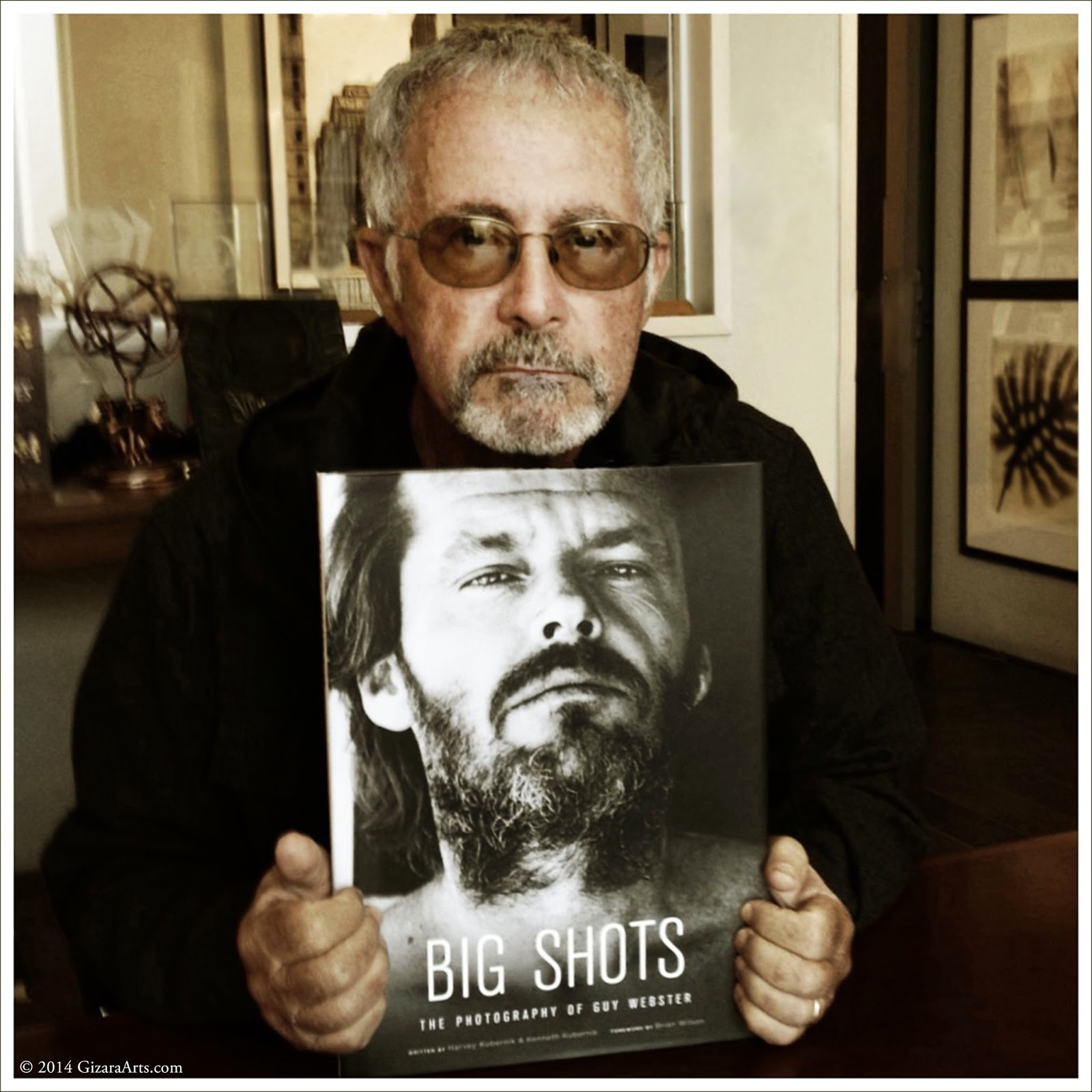 Having completed that massive project, Webster just keeps working. Though he says, "I'm 75. All I want to do is ride motorcycles and be with my friends," it's hard to believe him, The volume of his current work surrounds him everywhere at his Venice studio. 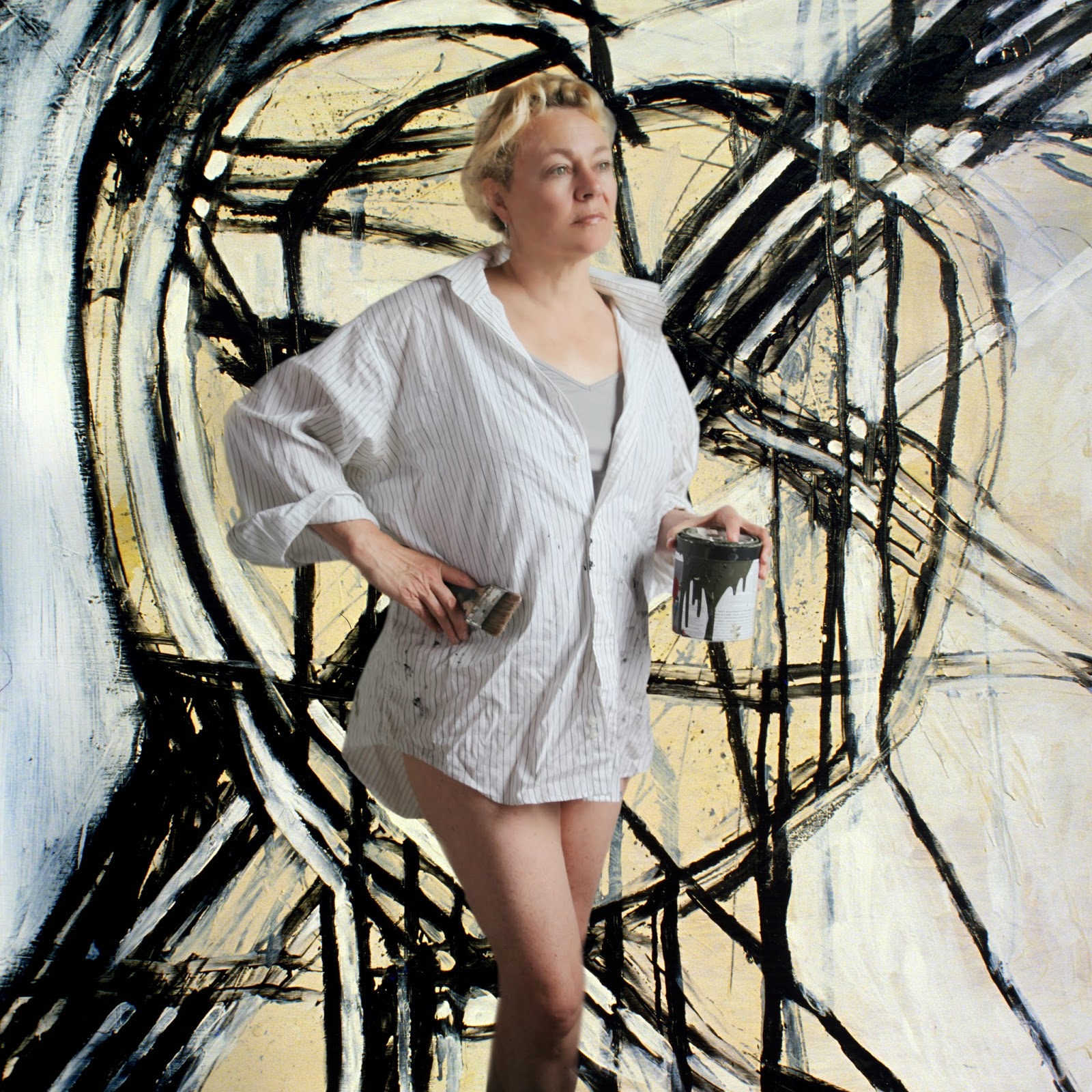 His latest project is a big one, 50 women and 50 men, all of whom Webster considers very interesting, and very talented. "I'm attracted to talent. This is talent. I don't care if it's a tap dancer or Picasso, or young artists that haven't made it yet. I love that." He says great things like, "Capitalism is a Ponzi Scheme," and money seems not to be something that means anything to him (which may be because he has plenty of it). This gives him the freedom to pursue work that means something to him, or he's just not gonna do it. 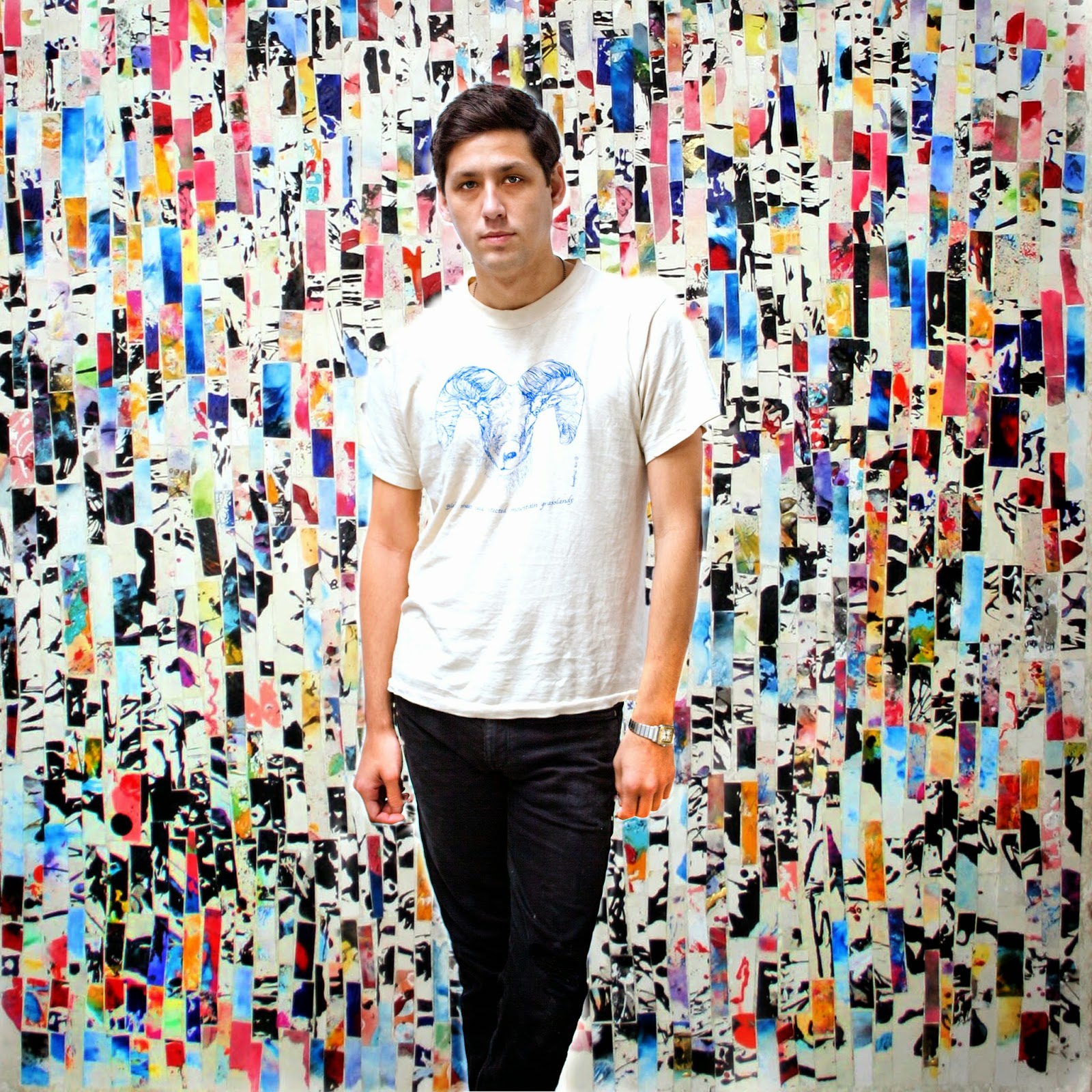 The series portrays artists in their working environment, and ranges from his studio assistant, Lisa Gizara (a painter) to Michael Gittes (also a painter) to his own daughter, Jessie Webster, who is also a photographer, with a great blog, Sweet Thing. It promises to be a great show once it's completed, replete with men and woman, certainly interesting, and definitely talented. 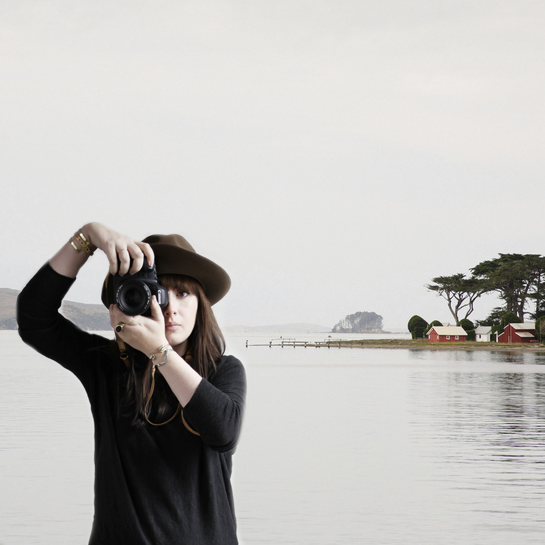 All of this worldly chatting begged the question of how did Webster come to create his studio in Venice? Back in the day, the Boardwalk was basically a Jewish retirement community, and Webster's dad would bring him down to visit a family friend when he was little. He loved it. He thought it was beautiful. When he returned from studying abroad, he came back artsy and a hippie. Venice was perfect. He and some like-minded friends created a magazine called Wet, of and about Venice, featuring great shots like the one below. Good times, those 70's in Venice must have been! 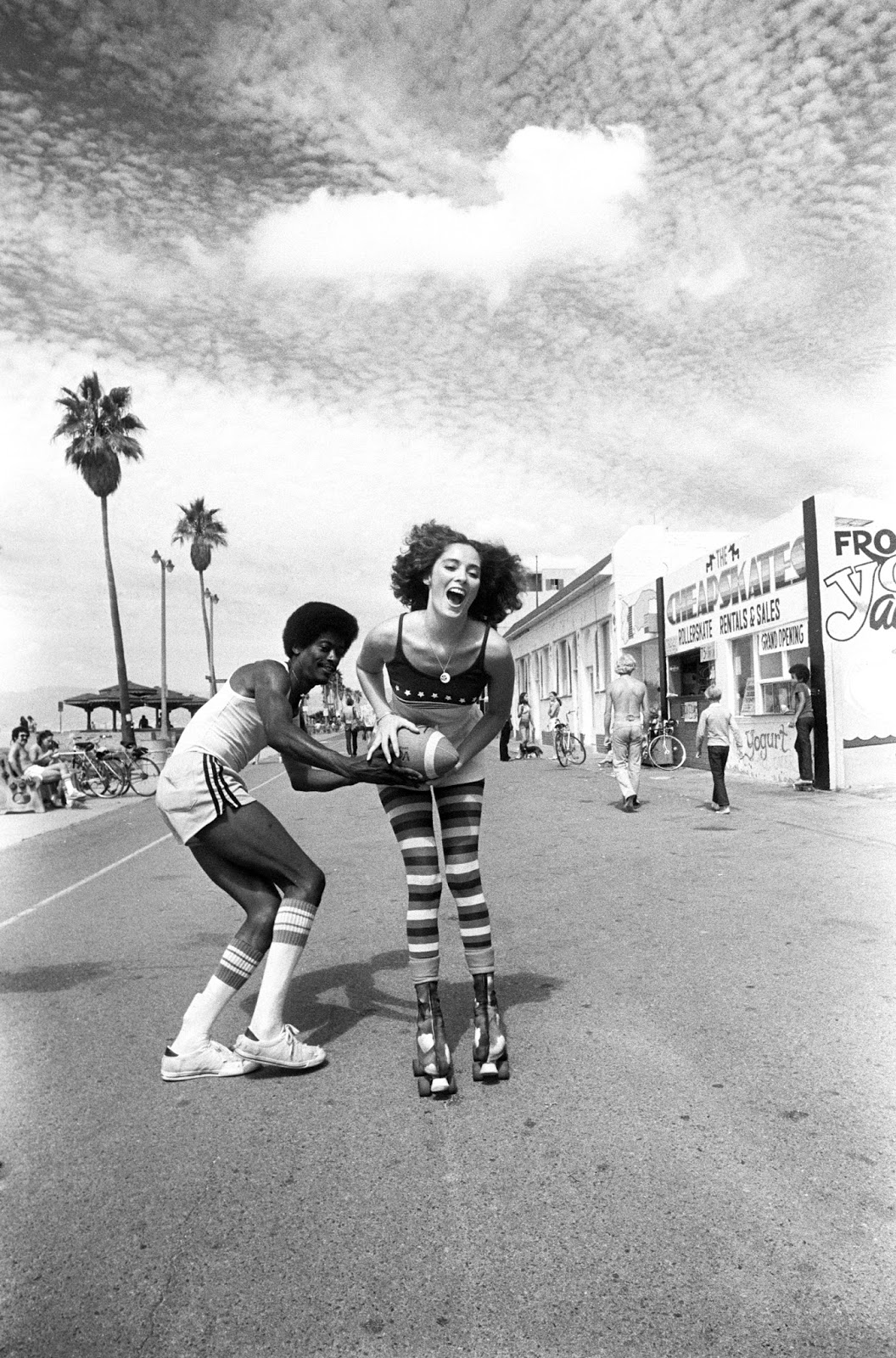 Webster has created here ever since. He has homes all over the place (and a famous motorcycle museum in Ojai!), but when he's working late, he stays in his Venice studio, which he and his sister, Mona, have owned for decades. We talked about Venice ... the good and the bad. The good is that now there are great restaurants, great coffee shops, most crack houses are gone (to be big cracker boxes so that goes in the bad column too), there are no more gang wars really, and the dog park is no longer a "needle park." The bad part that comes with that stuff is that "Venice is losing its soul ... or it's misplaced." Whenever I have conversations like this, with people like this, I always emerge feeling like that soul can still be easily found.

"The Artists's community means everything to me ... the musicians, the poets, the sculptors, the artists, all of them ... we can't let them get pushed out. Hipsters can grow a beard and wear tight pants and a fedora, but what else can they do?" Yeah. 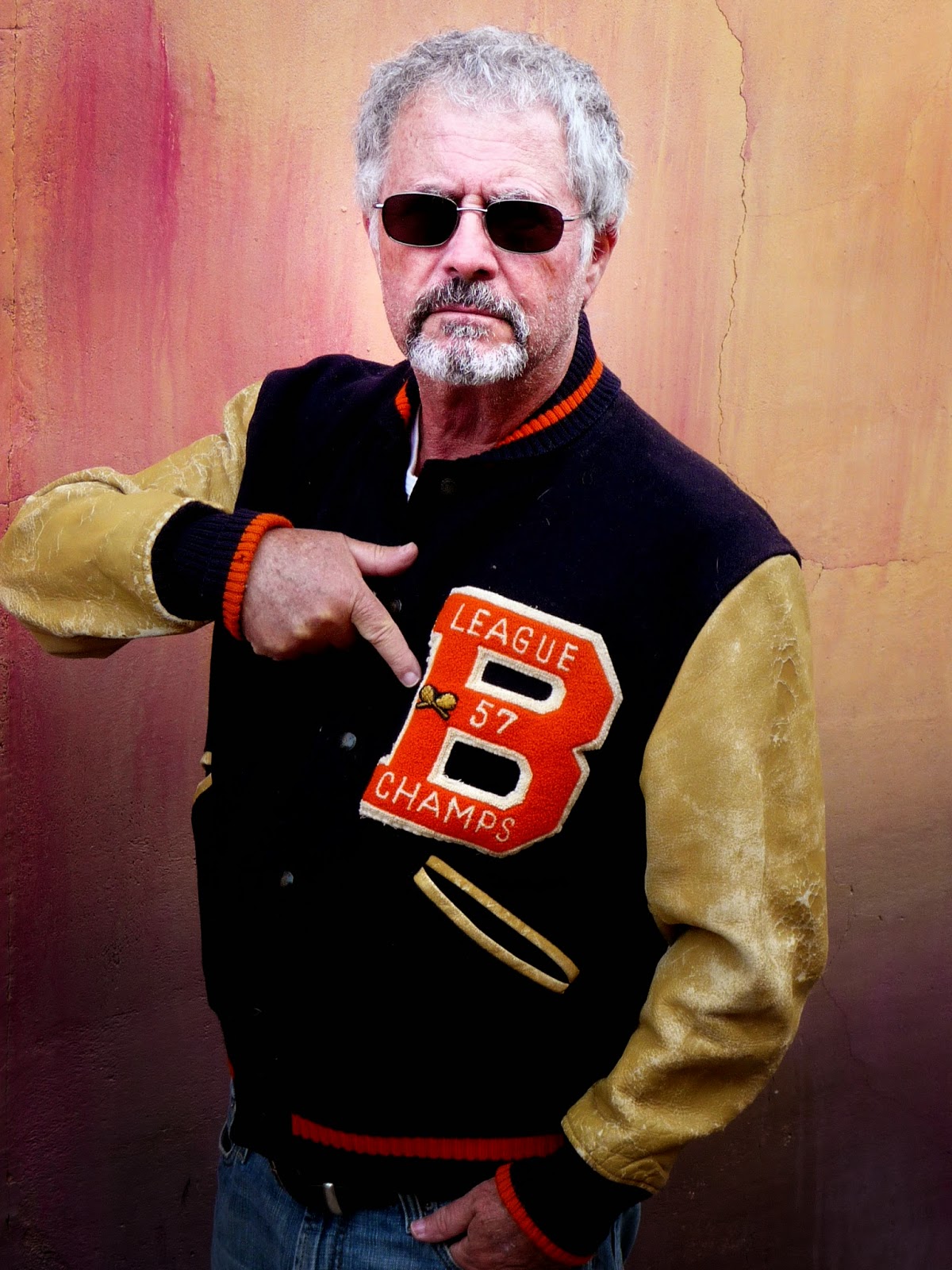 Guy Webster reflects that interest and talent that so fascinates him, in his work and in his persona. He can spin tales for hours, and you won't even have scratched the surface. And they're all good ones, believe me.

Webster's next show of rock photography is this coming Saturday (February 28) at Forest Lawn Cemetery, called Revolutions 2. Check it out. You might just get a story or two out of him.


*All photos by Webster, except the ones OF Webster, by Gizaraarts.com
Posted by CJ Gronner at 10:47 AM