I always get excited when my friend Ali Jenkins tells me about her new endeavors, because they're always real cool. Like the time she had a vintage store (Wayward Debutante) in a hippie bus on Lincoln Boulevard. Or the time she had her own p.r. company. Or styling gorgeous people gorgeously for photo shoots or special events. Or launching a brand new temporary tattoo company called Pixie Ink, conceived of and created in Venice. 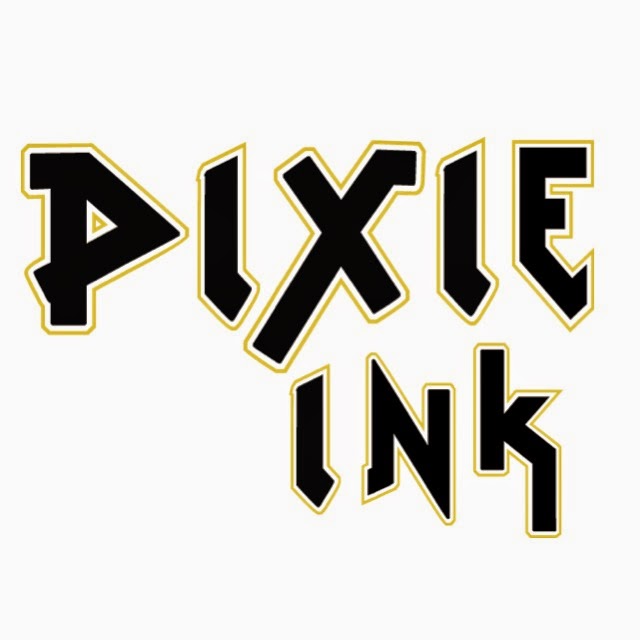 Jenkins and her brother, Joe, were hanging out after he joined her on the West coast last year, brainstorming about ideas for a company together. Both siblings are very creative, and wanted to do something that would pass that creativity along. 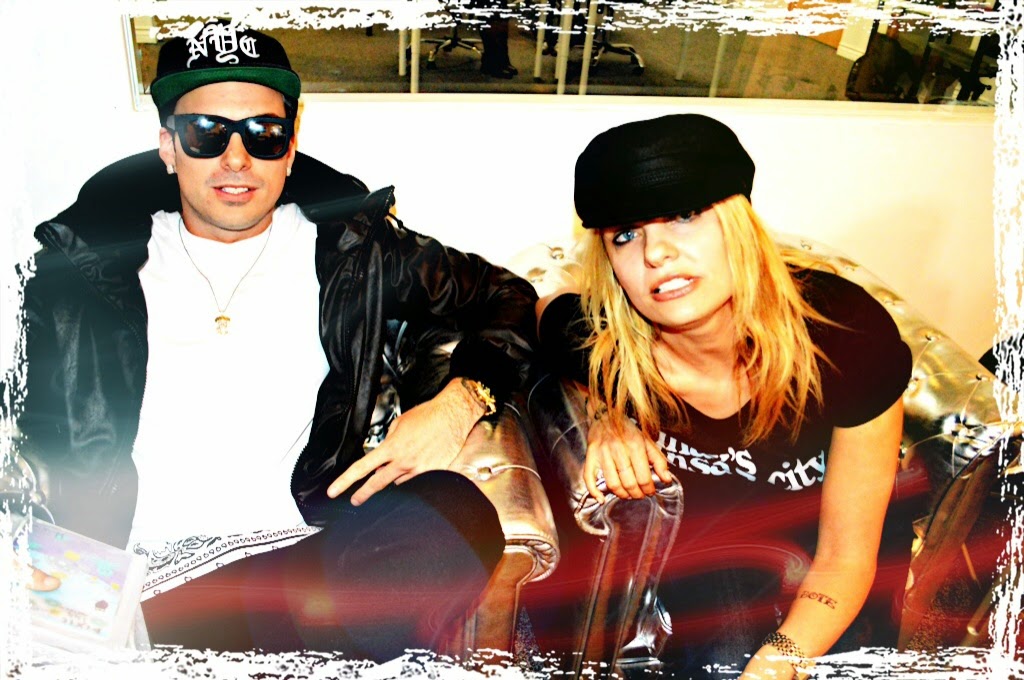 Something that would allow people to be their own designers, and express themselves in their own - and fun - way. With flash tattoos flying off the shelves, and their own backgrounds to draw inspiration from, the Jenkins family created Pixie Ink Tattoos. 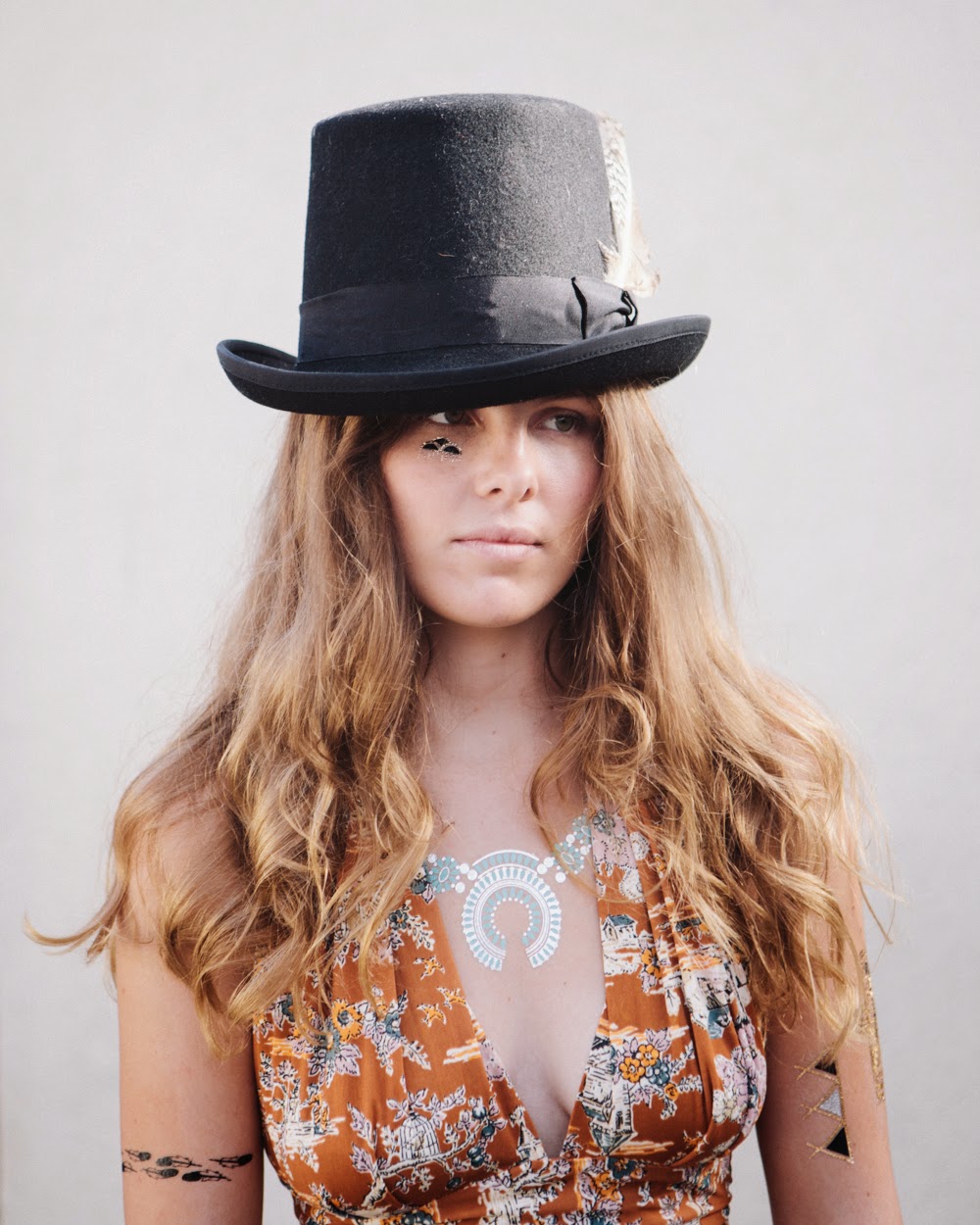 There are four collections in their debut line, each a tribute to influences and loves of Ali and Joe's lives. There's the "Shooter" collection (named for my old pal Shooter Jennings!), with symbols of the West, a more bohemian, Americana rock group of tattoos, like guns, cacti, and Johnny Cash. 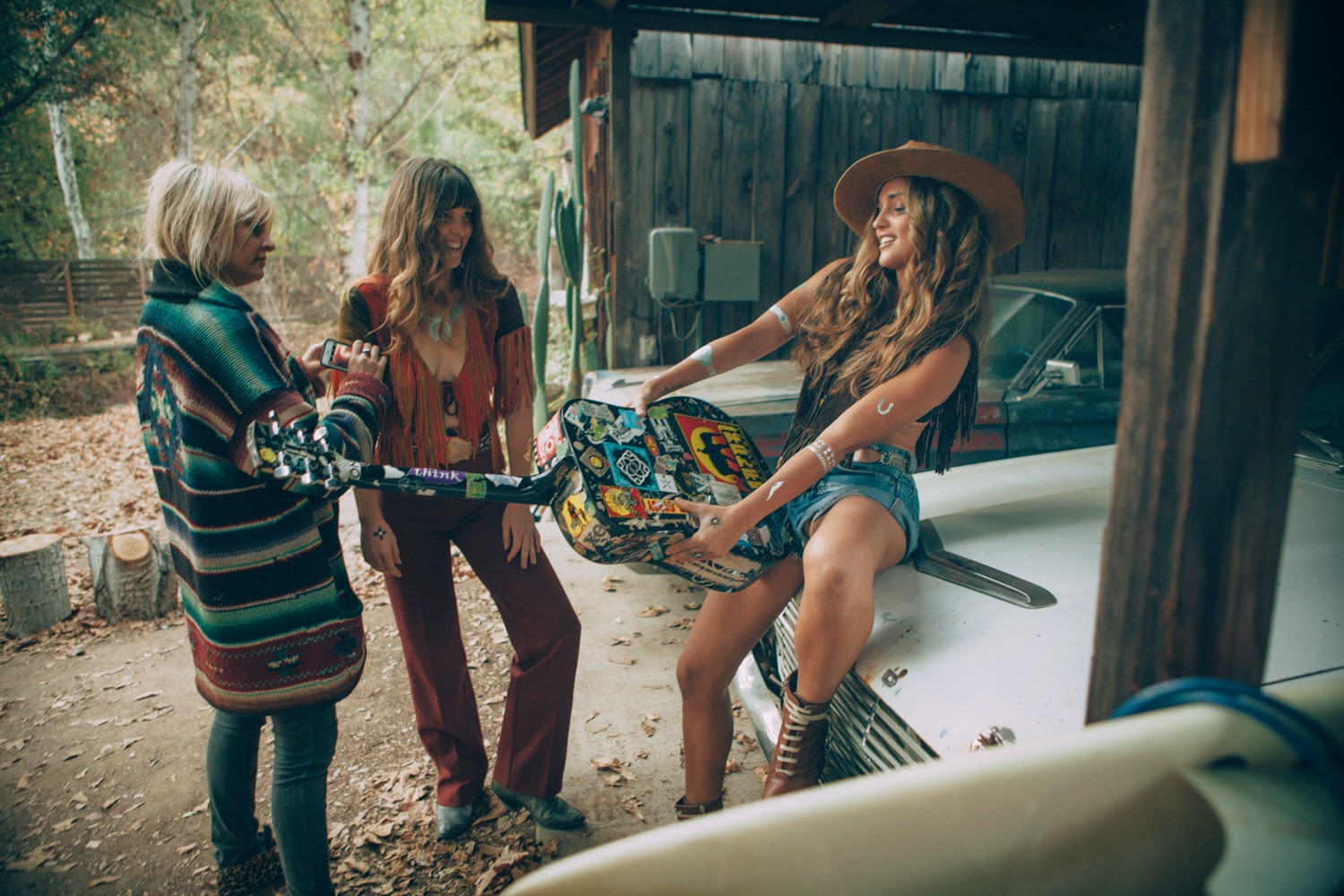 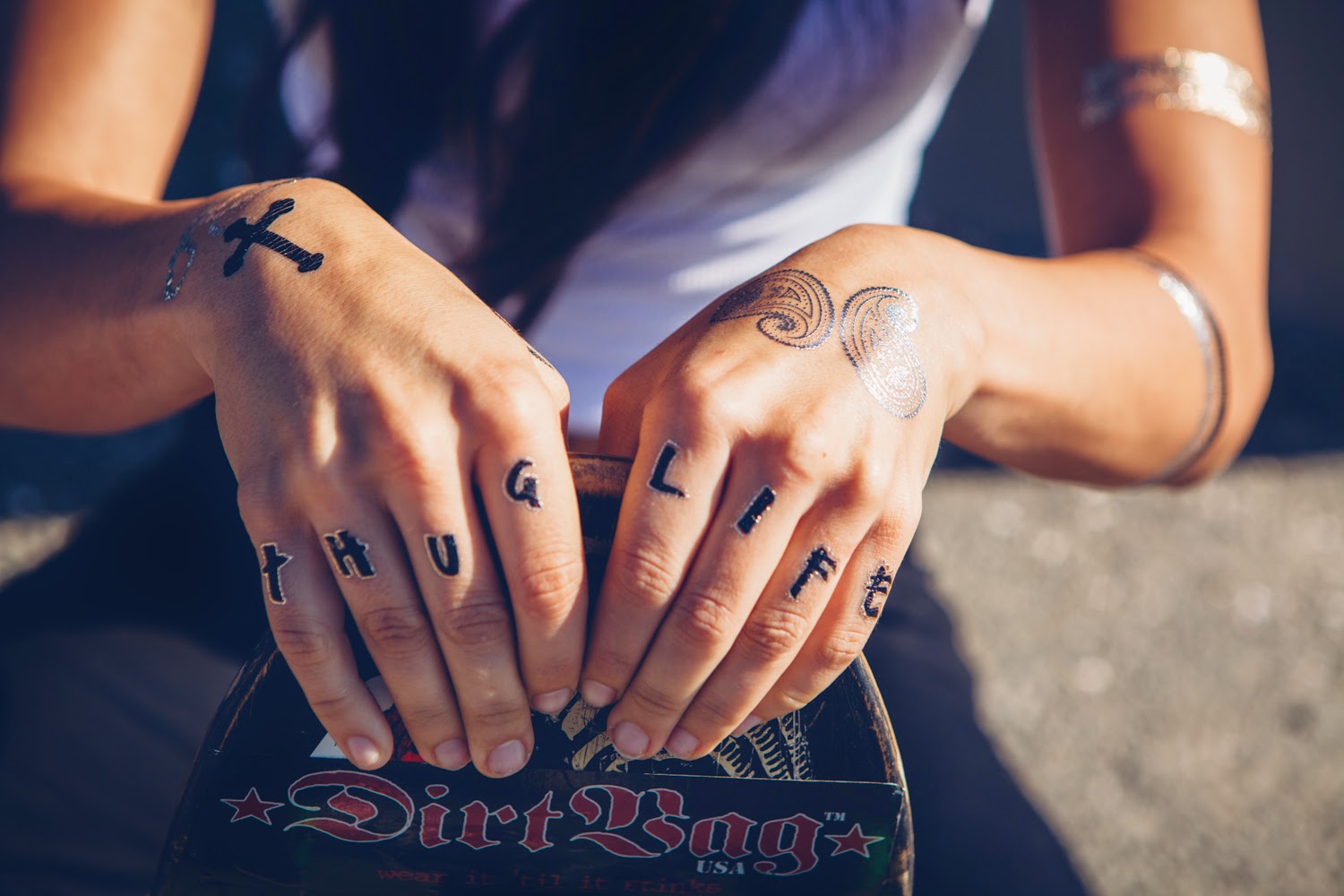 I said, "Oh, like when Run DMC met Aerosmith!" They were more thinking Gucci Mane when coming up with this batch, and that's just what you get. Plus, as Pixie Ink says, "Temporary Tattoos - Permanent Cool". Word. 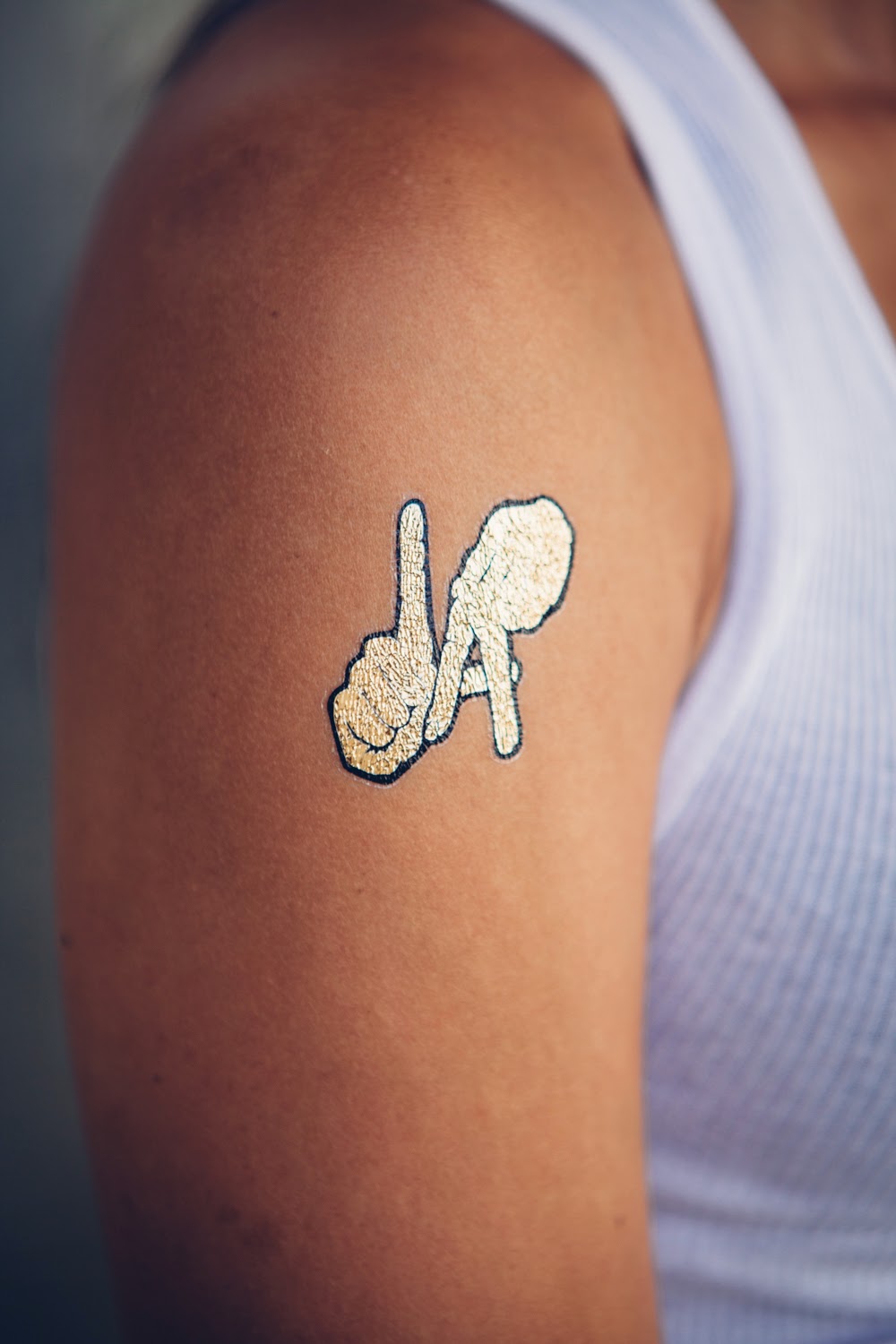 The "Vicious" collection contains all things punk or glam rock. Named for Sid, and his Nancy, this pack is all about safety pins, guitars, David Bowie, and general anarchy. My favorite is the chains and padlock that allow you to make a great version of the necklace Chanel hasn't been able to keep in stock. Super extra cute. 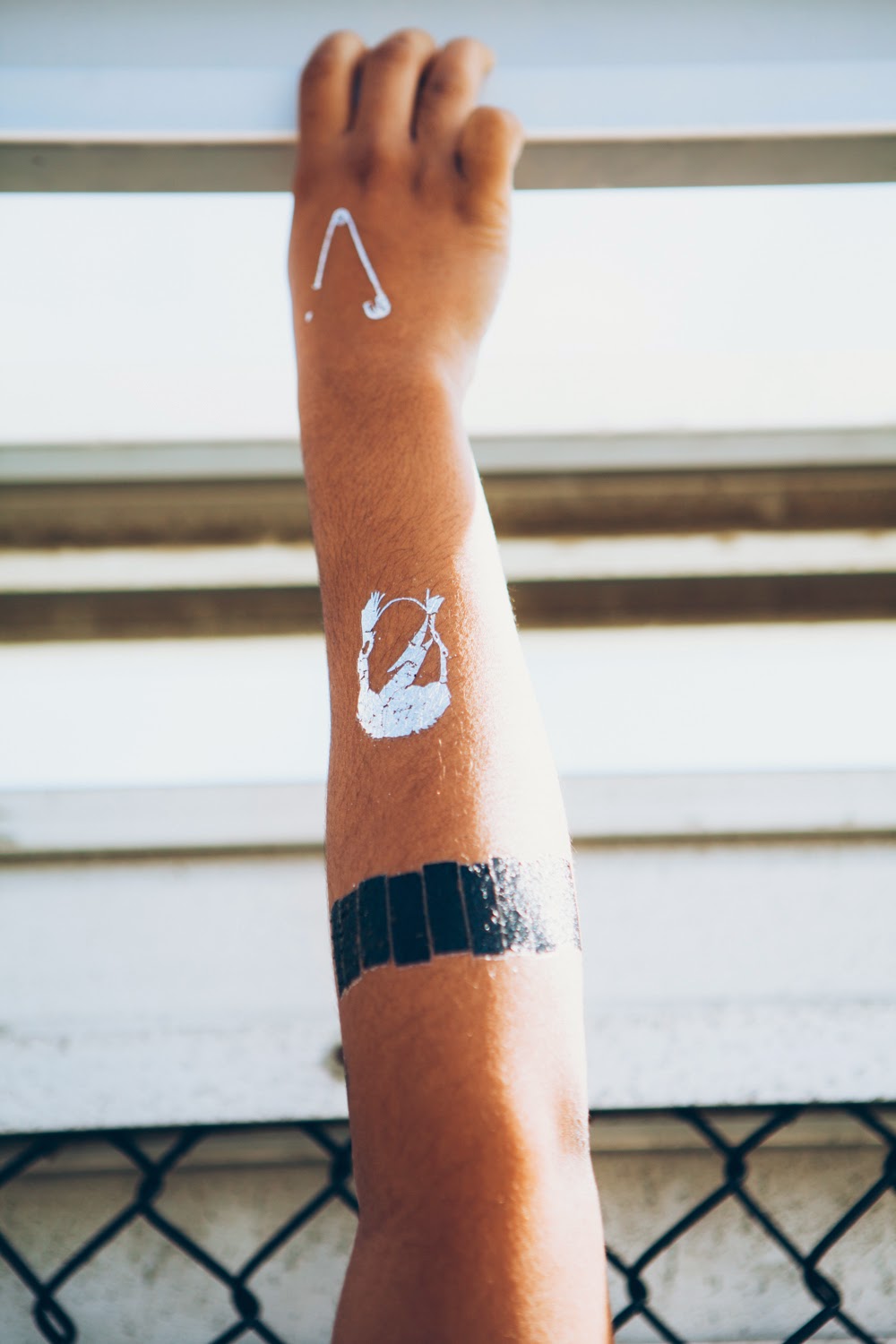 "Wonderland" is for the whimsical people of all ages, but this is also the one geared toward kids. Sparkling mushrooms, sprinkled doughnuts, flamingos, and friendship bracelets all give the kids (or you) that cool edge that they can't get for real until they roll past 18. I brought packs of the Pixie Ink to the tweens in my life back in Minnesota, and they are all over it. 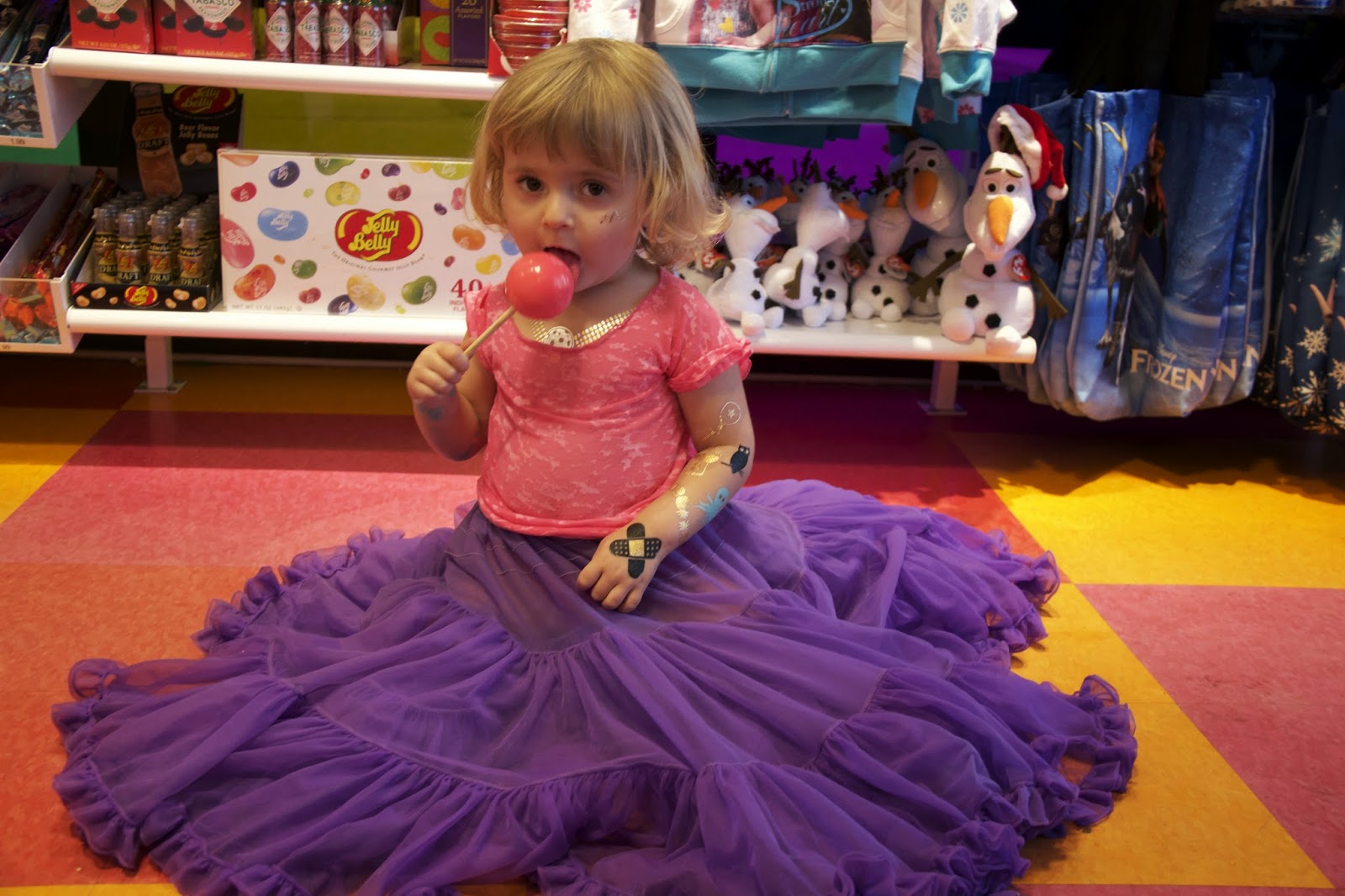 But it's not at all just for kids. I wore a steer skull tattoo next to my cleavage for New Year's Eve, and that was pretty much all any of the ladies at the party wanted to talk about, after their resolutions. A big hit.

When coming up with ideas for a company, Ali and Joe wanted it to have to do with high fashion and street style. Both have their own great personal style. They wanted to capitalize on that, and love what they were going to do. Fashion changes so quickly, and often high fashion is prohibitively expensive, so why not make something affordable for the masses, that is temporary (like changing fashion trends), travel-friendly (so you can pack narrow sheets in a bag and not a whole jewelry box when you travel!) and allows people to be creative and expressive? Bam - temporary tattoos! 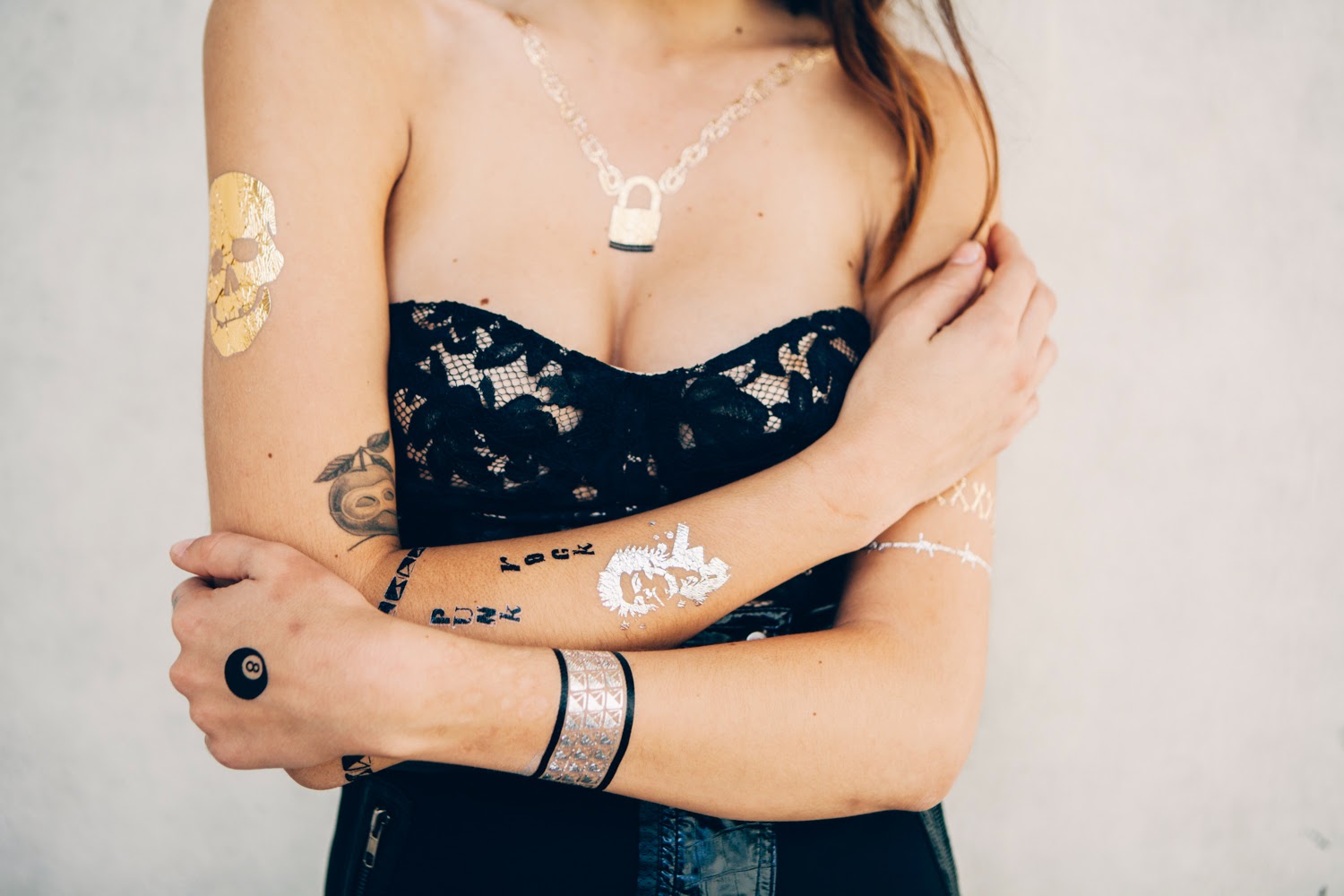 The Jenkins brother-sister act did years of research, considering their lives have been all about music and fashion, and came up with a great product that celebrates the various scenes they've been involved in. It's a great collaboration between them, but also between them and the scenes. They're in talks to do band merch tattoos, VIP pass tattoos, tattoos included in CDs, tattoos with fashion labels, tattoos for fashion and video shoots ... all that good stuff that goes on in music and fashion. 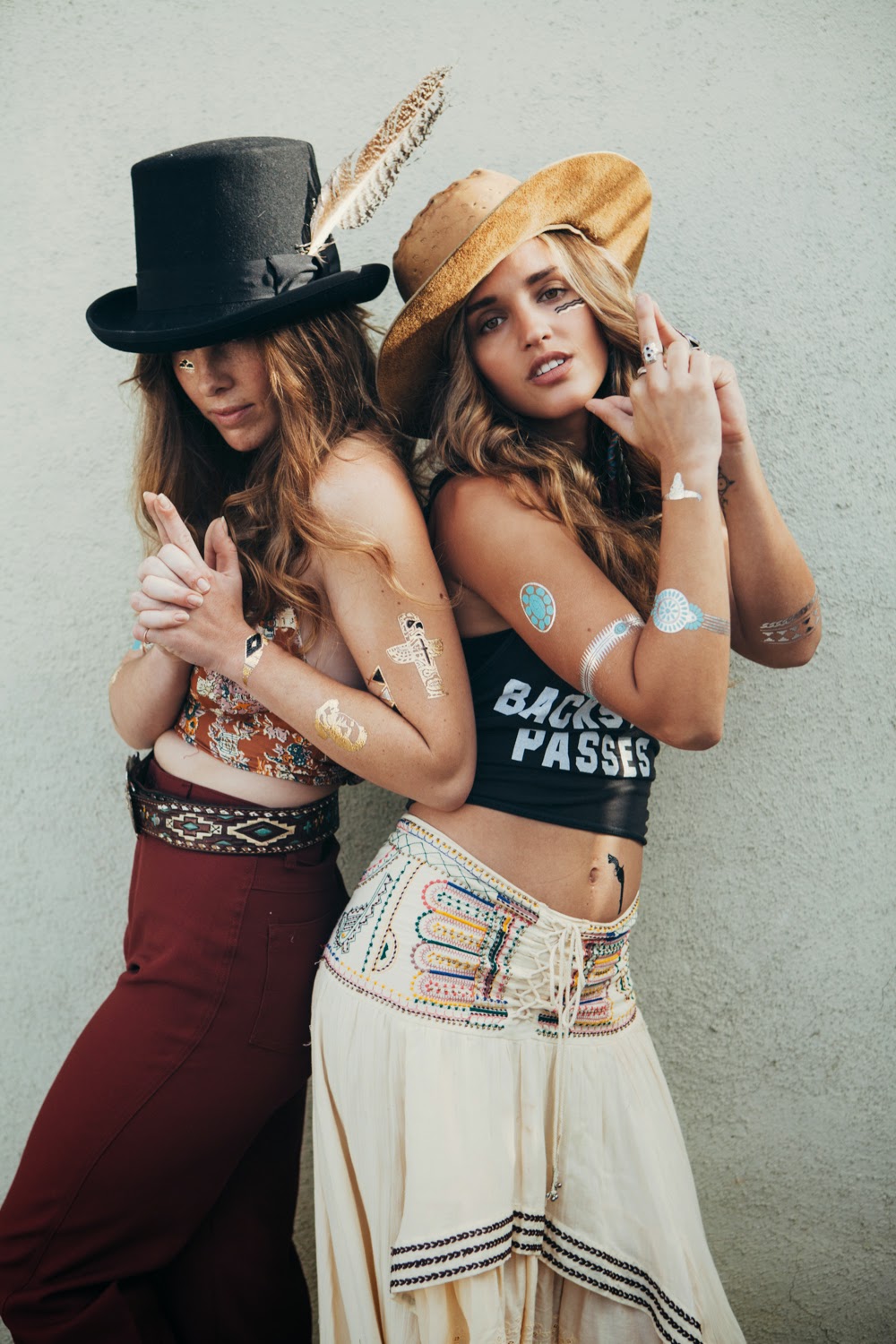 The packets are $25, and come with four sheets of different tattoos that you can cut out and put together in your own style. They feature black, silver, gold and turquoise metallics, and are so eye-catching, I can't tell you how many times I was stopped and complimented when wearing them. Ok, I can. A lot.

Pixie Ink is named for Ali's Pomeranian, Pixie, who is also the C.E.O. of the company. The tattoos are available on their website - Pixieinktattoos.com -  and at Principessa in Venice, with more retail outlets coming soon. These are hot off the presses, so you'll be among the first to sport this ink, which I can tell you are already out in front of the pack with their much cooler, much more real street fashion collection than any others on the market.