I was over at my friend Lacey's for dinner last night, and as we were sitting down outside after we ate, I noticed a little green plant growing in her backyard that is entirely dirt. It's entirely dirt because we're in a terrible drought, we've had no rain in forever, and no grass would or could grow. 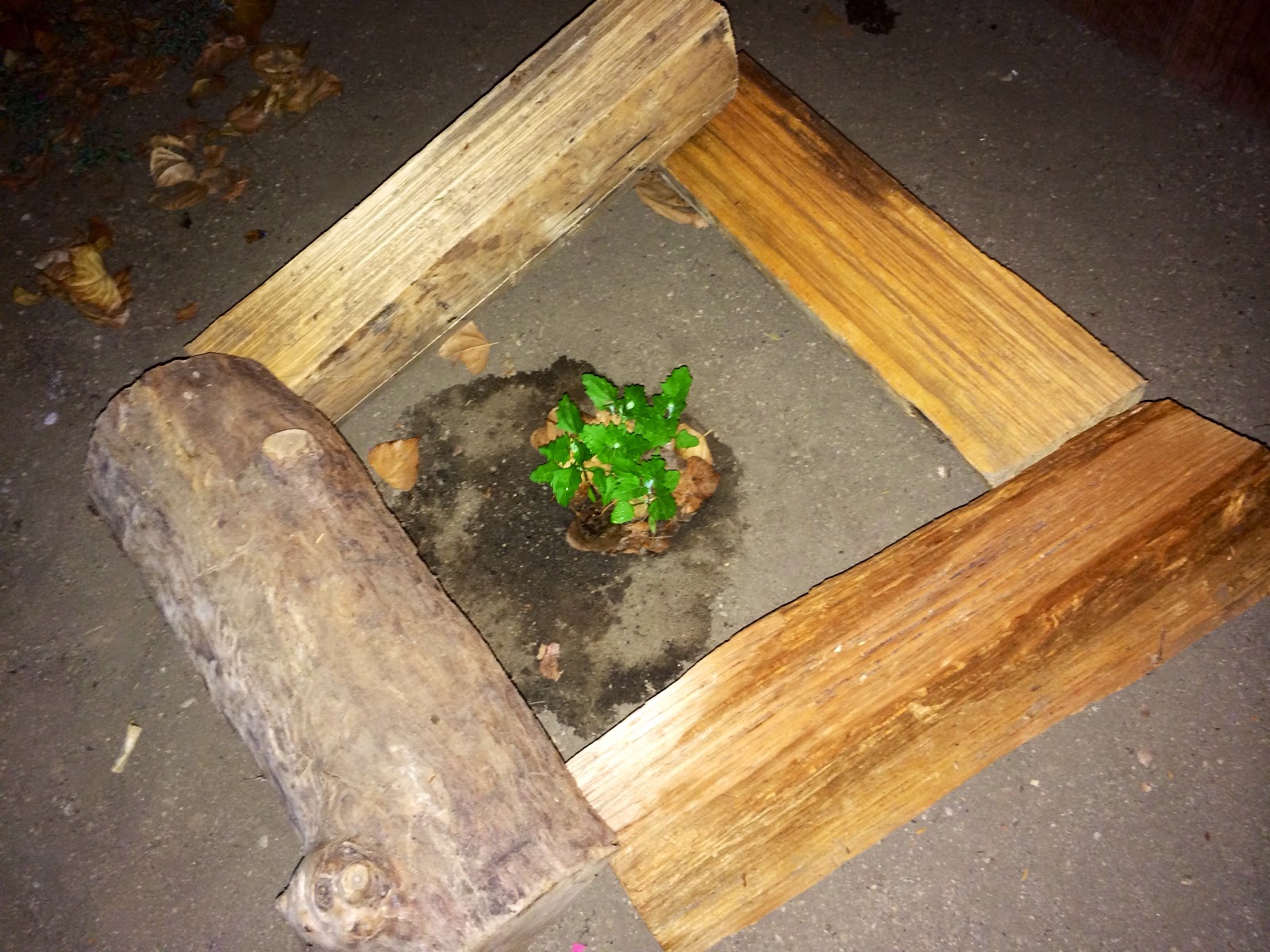 But this little guy sprouted up because condensation builds up on the top of their patio umbrella and drips off directly on this spot. The miracle of water! 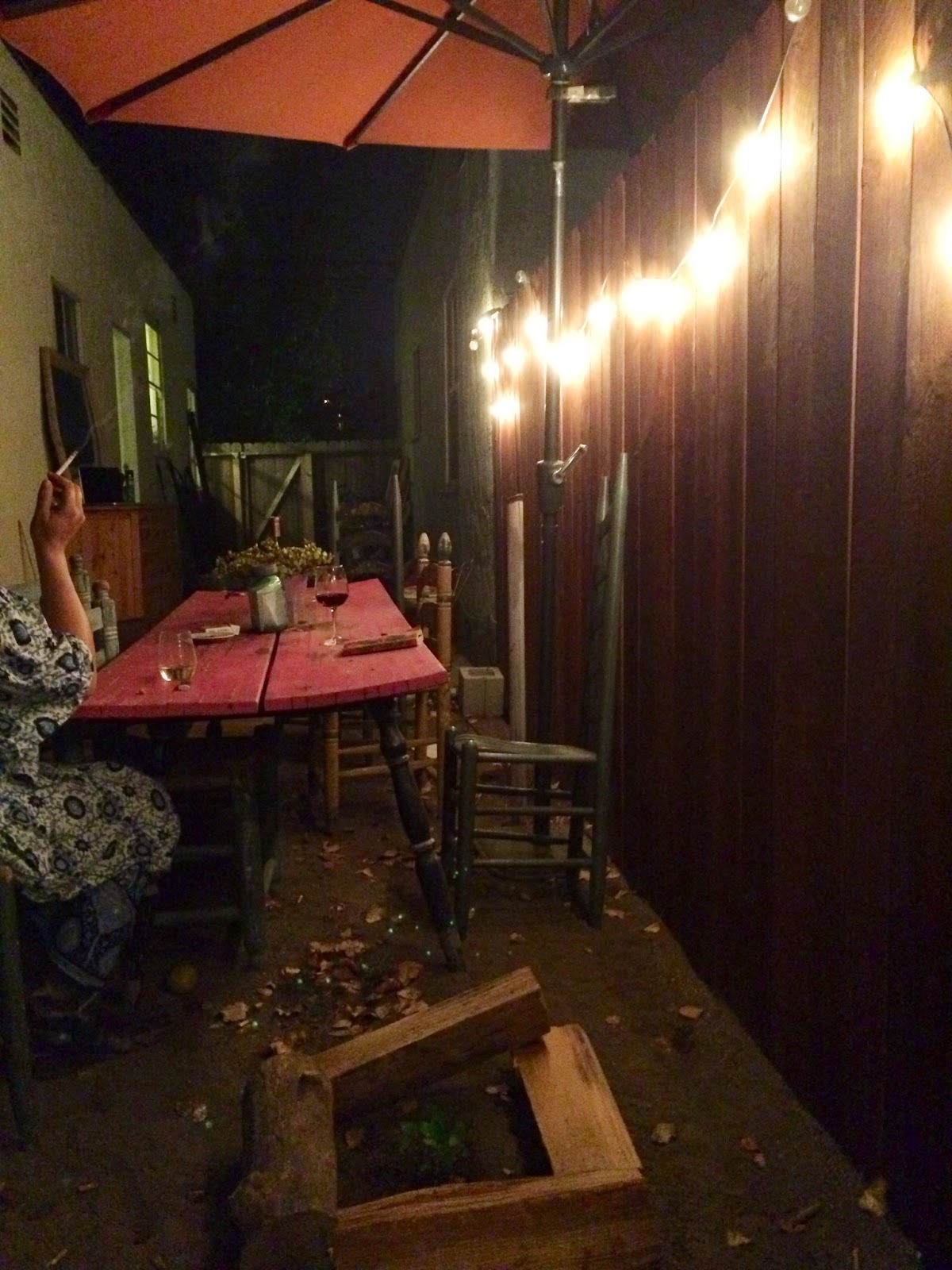 Over near where the garden hose is coiled up, there was another burst of life where the spigot drips. Things here want so badly to grow ... but they're dying of thirst. 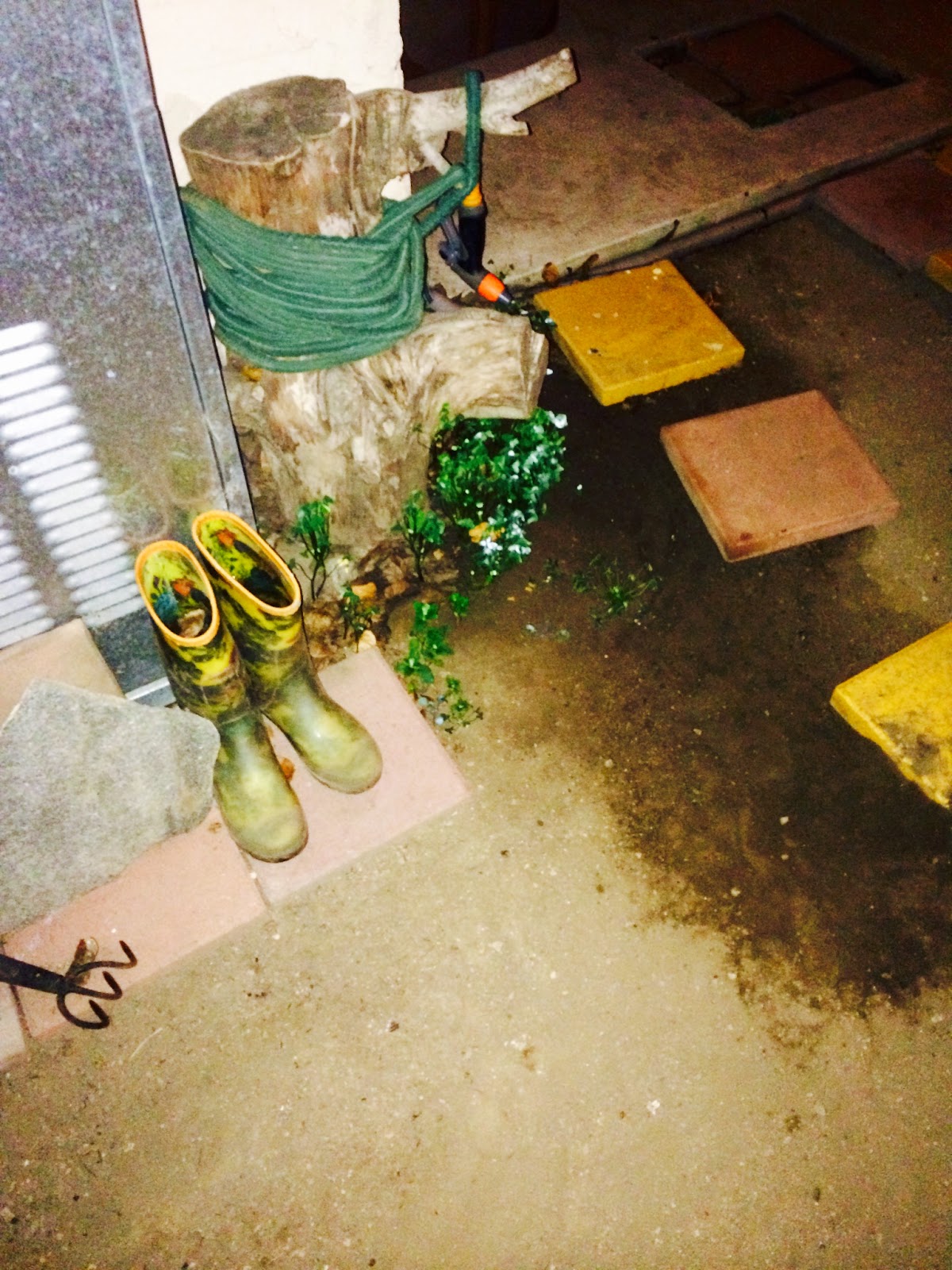 We made a little barricade around the plant to protect it and see what happens ... 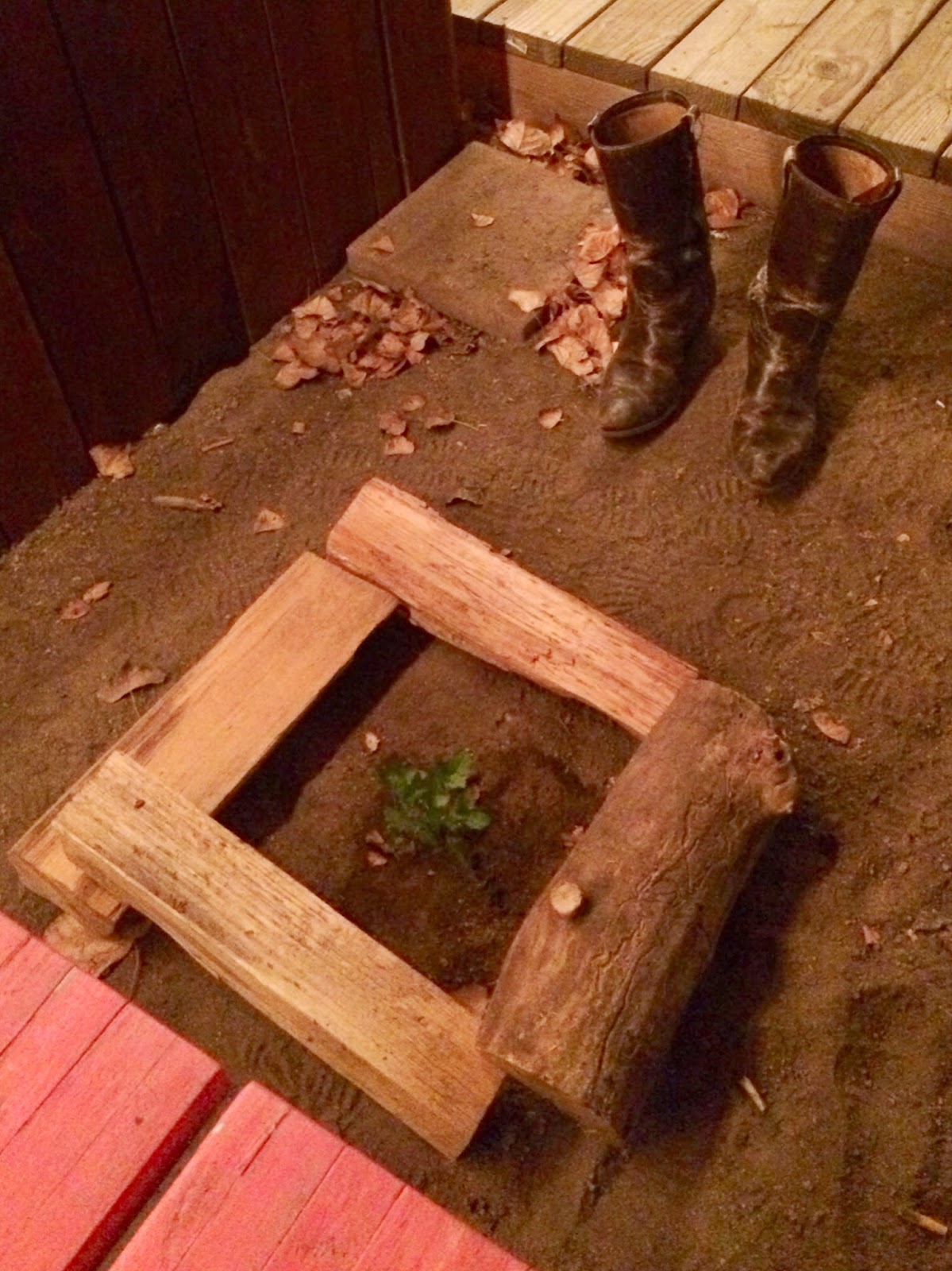 ... And then we prayed for rain, so that we all don't wind up like this girl in Paul Gronner's photograph (Closing reception tonight, 6-9 p.m. at the Verge Gallery at Bergamot Station)! 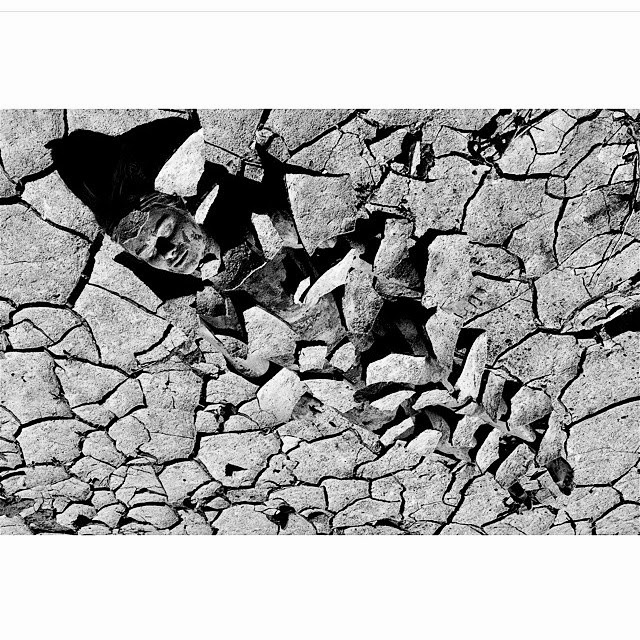 With so many people so concerned with wealth and status and consumption ... it's important to remember that water is gold, and without it, we're dead. That's that. Then today my friend said, "Water is God", and I thought he might be right.