A good chunk of Venice ventured east last night to celebrate the release of our brother Matt Ellis' new cd, The Greatest Escape. As it was at 11:30 on a Wednesday in Thai Town at Harvard & Stone, the large westside turnout was extra impressive. But not as impressive as the show, or the new cd. 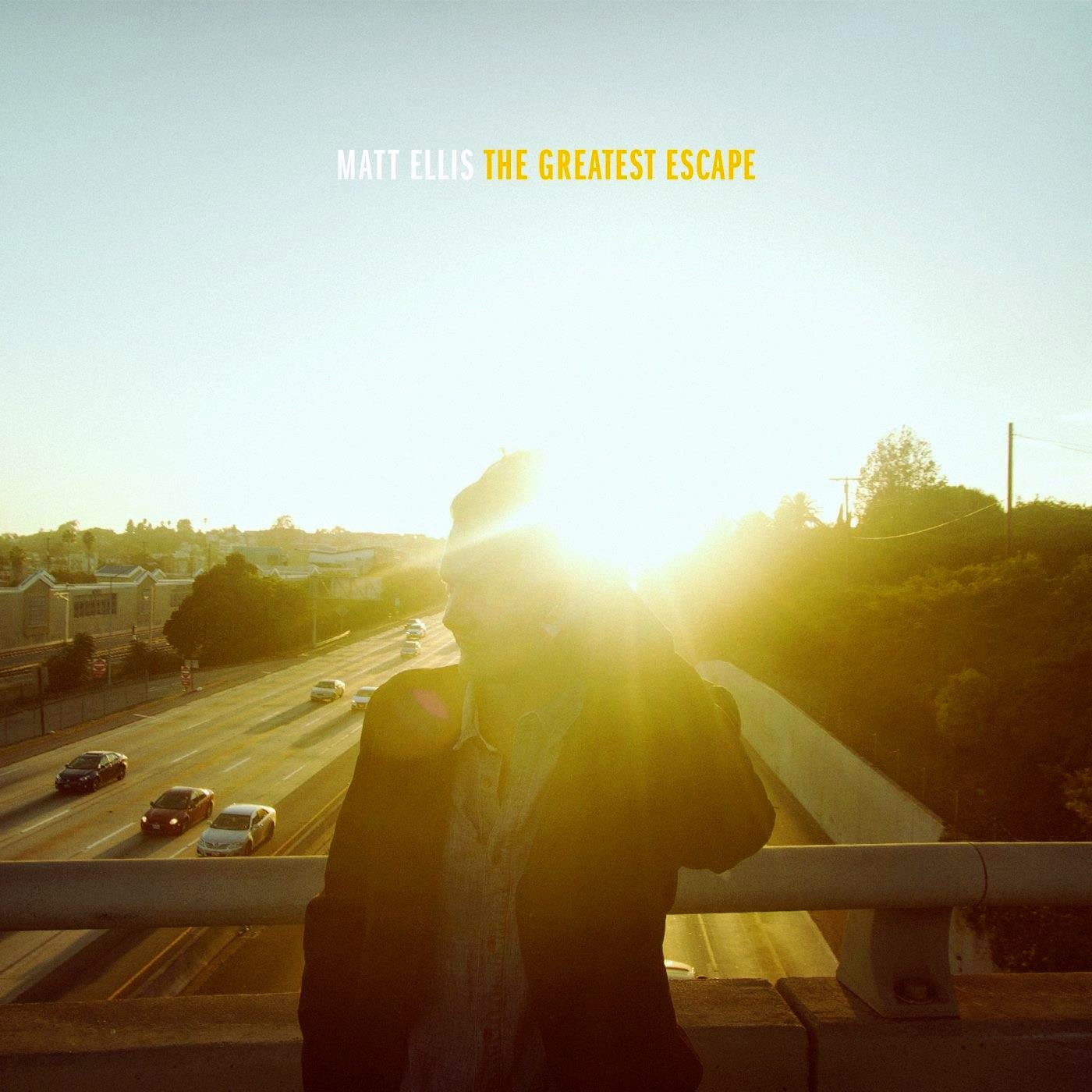 Leggy Peggy opened the night with some acoustic numbers, before Ellis and his band took the stage to regale us with their brand new songs (the cd was released via Itunes everywhere on Tuesday). It was actually a bit of a modern miracle how rocking they were, considering we were all in a slump after our pre-show Thai meal, and almost asleep.

But then Ellis and his band opened up with "Different Man" off the new album, and it was all the way on from there (and drinks helped). They went right into "I Don't Mind Losing", and followed that one with "Dangers Of The Night", with all its visual storytelling of a girl on her own in sketchy circumstances. That's the thing with most of Ellis' songs, they're all very visual and with full exposition of the tale he's telling, like all the best songs are. 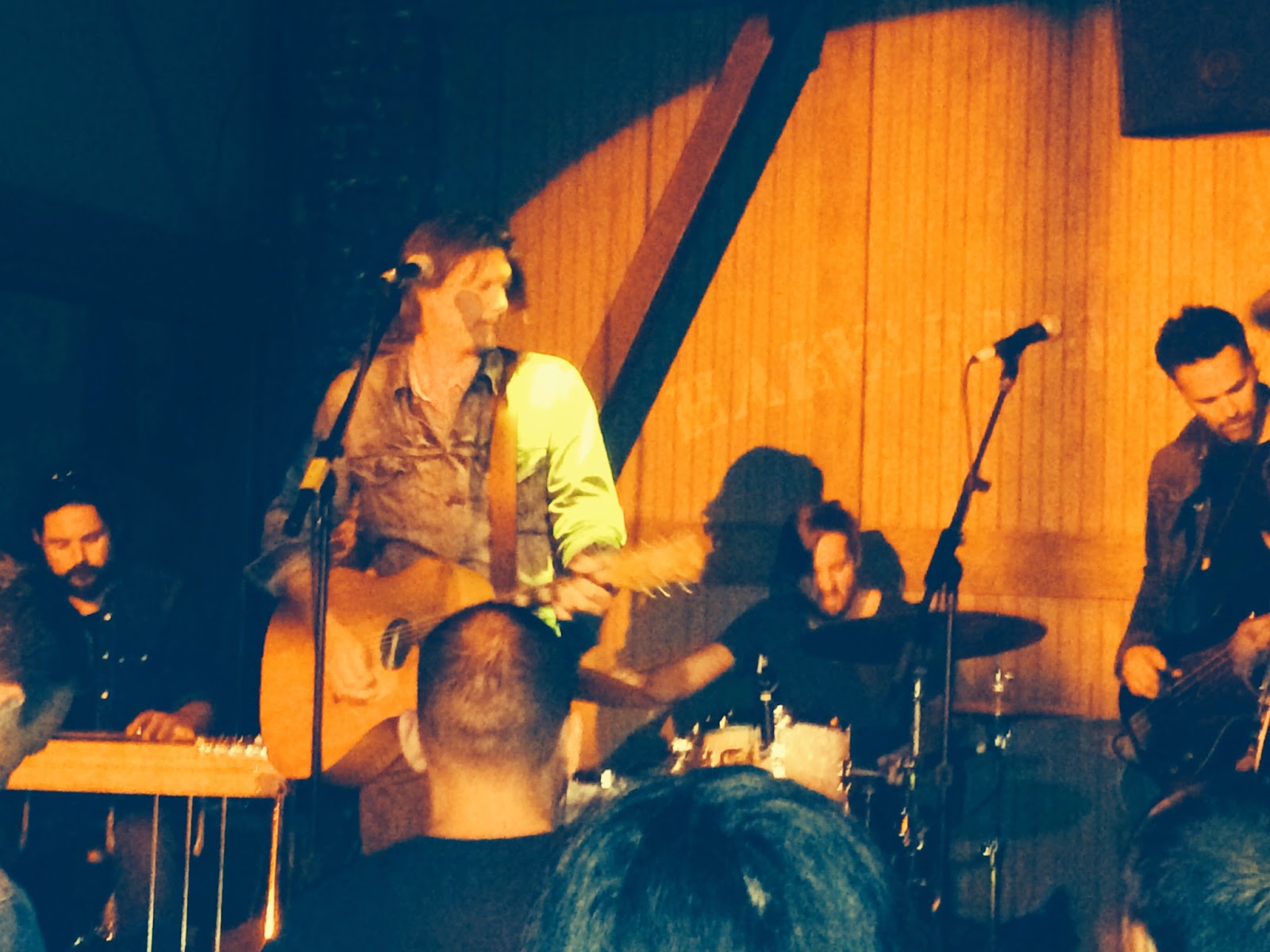 "Heart Of Mine", from the Births, Deaths And Marriages album, can never be played without my thinking of the Ellis family pet, Banjo. He starred in the song's video, and it's just about the cutest dog thing ever. Love it. 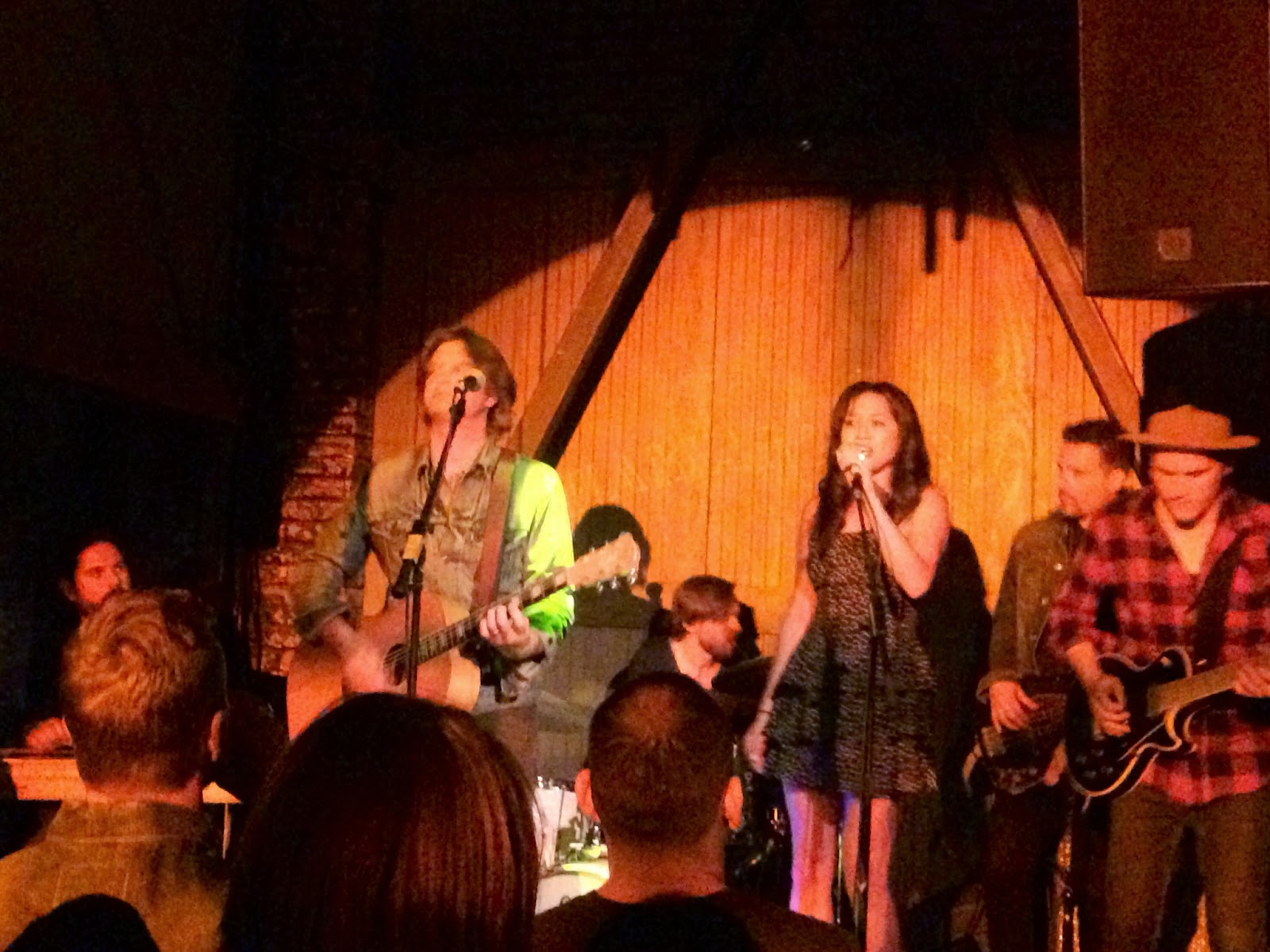 But not as much as I LOVE LOVE LOVE the lush, beautiful "Seven Years At Sea". It's my favorite track on the new album, and maybe on any of Ellis' albums. Matt's wife, Vavine, joined him to sing this truly gorgeous, impossible to get out of your head song that details their life and times moving across the seas from Australia to Venice. I completely welled up and had a massive lump in my throat as they sang to and with each other ... for one, because their love is so true and rare (since 19!), and also because Vav is leaving today for two months in Australia and we're all really going to miss her.
I love this stunner of a song, and you will too. 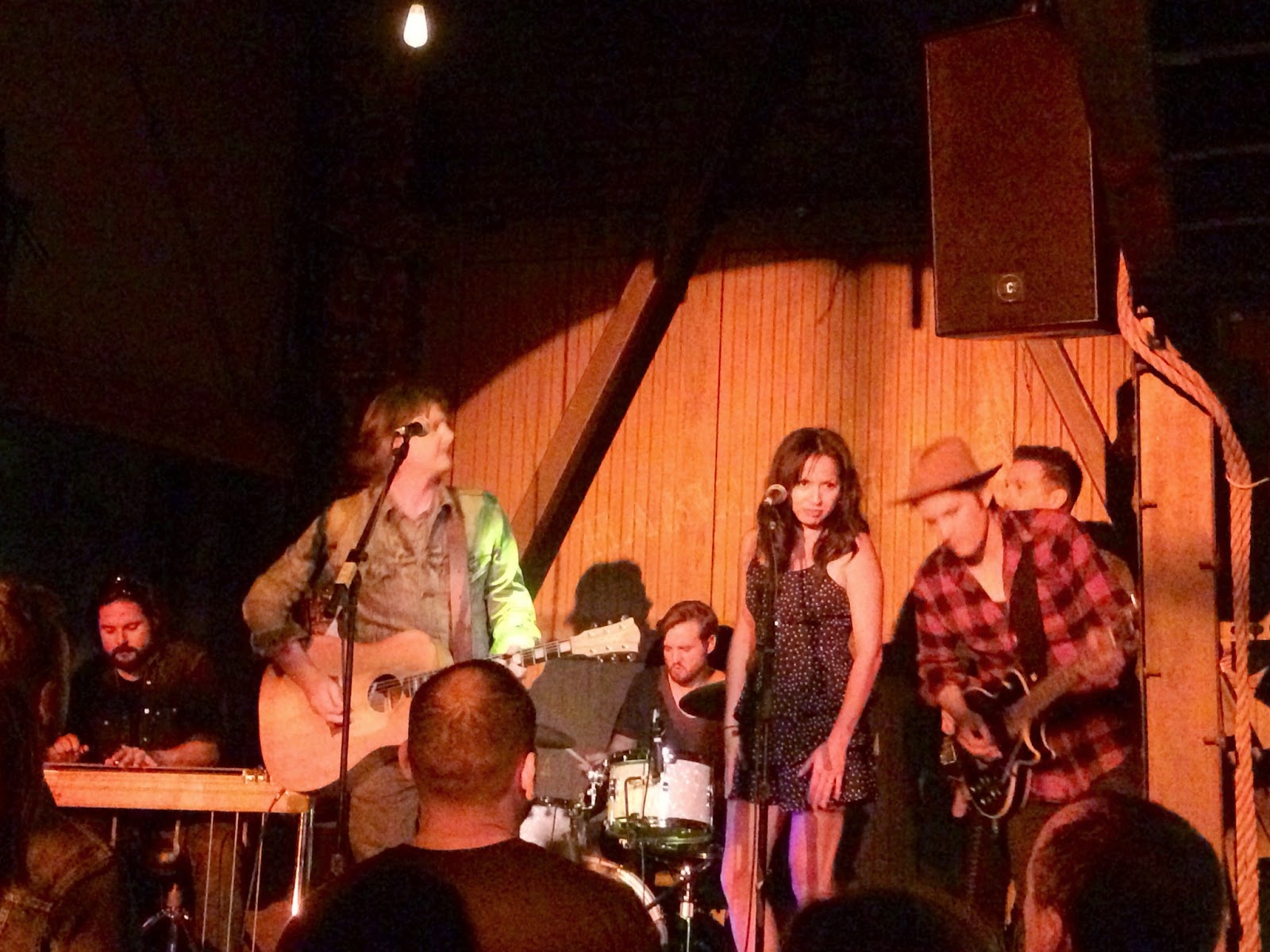 Vav stayed up there for their also-lovely "River Too Wide" (whose video we all starred in, as Dia de los Muertos people!), and it was again awesome. Of course. 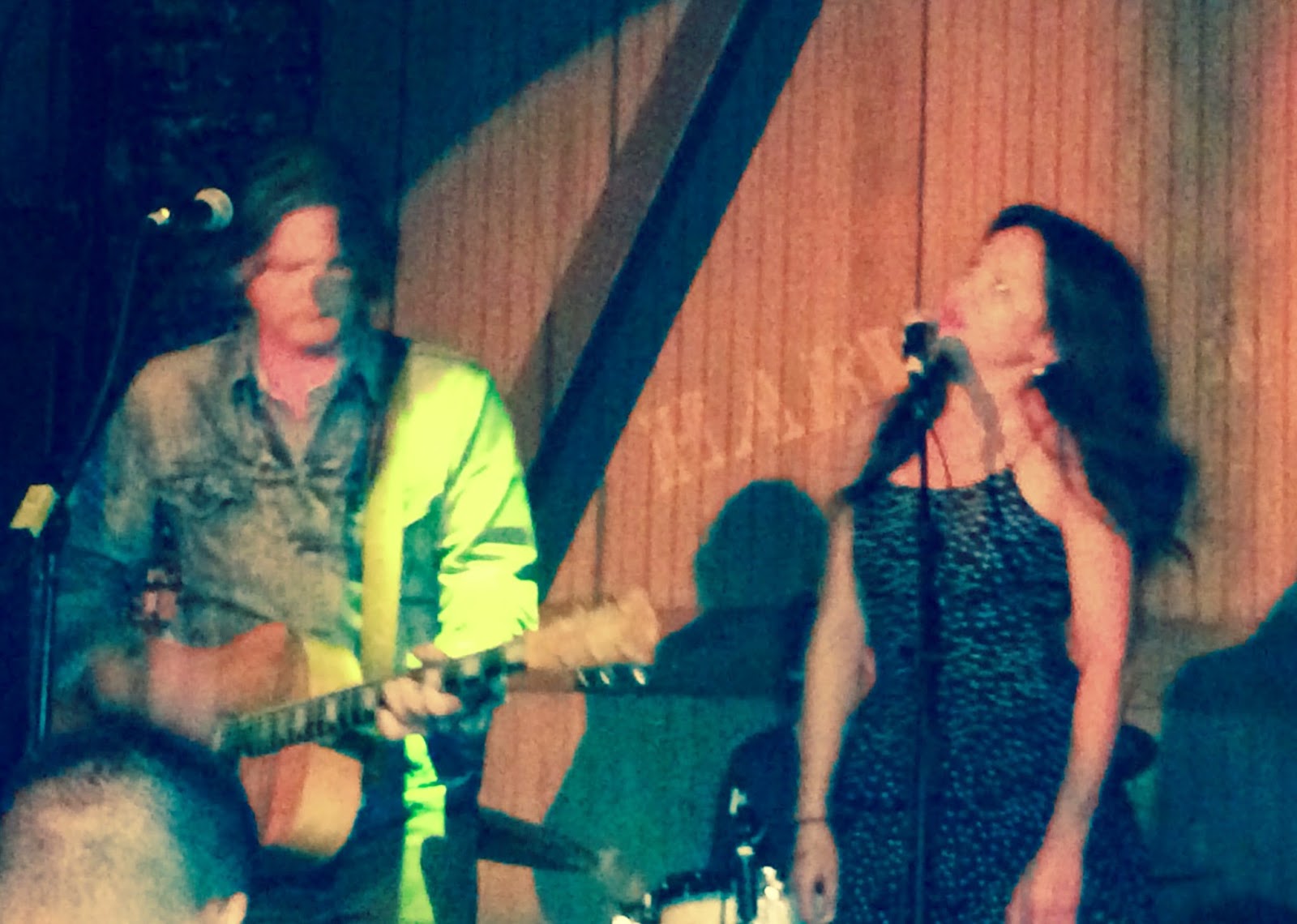 "Thank You, Los Angeles" is a good companion tune to "Seven Years At Sea" as it chronicles the time spent in Ellis' new home, and all that has gone down while living here. It's been one hell of a ride, that's for sure.  "Anyone had a shit week?", asked Ellis. One guy named Jake answered in the affirmative, and said it was also his birthday, so Ellis dedicated "Setting Sun" to Jake. It was a swell birthday song, and I really think Jake felt better, according to his smile. 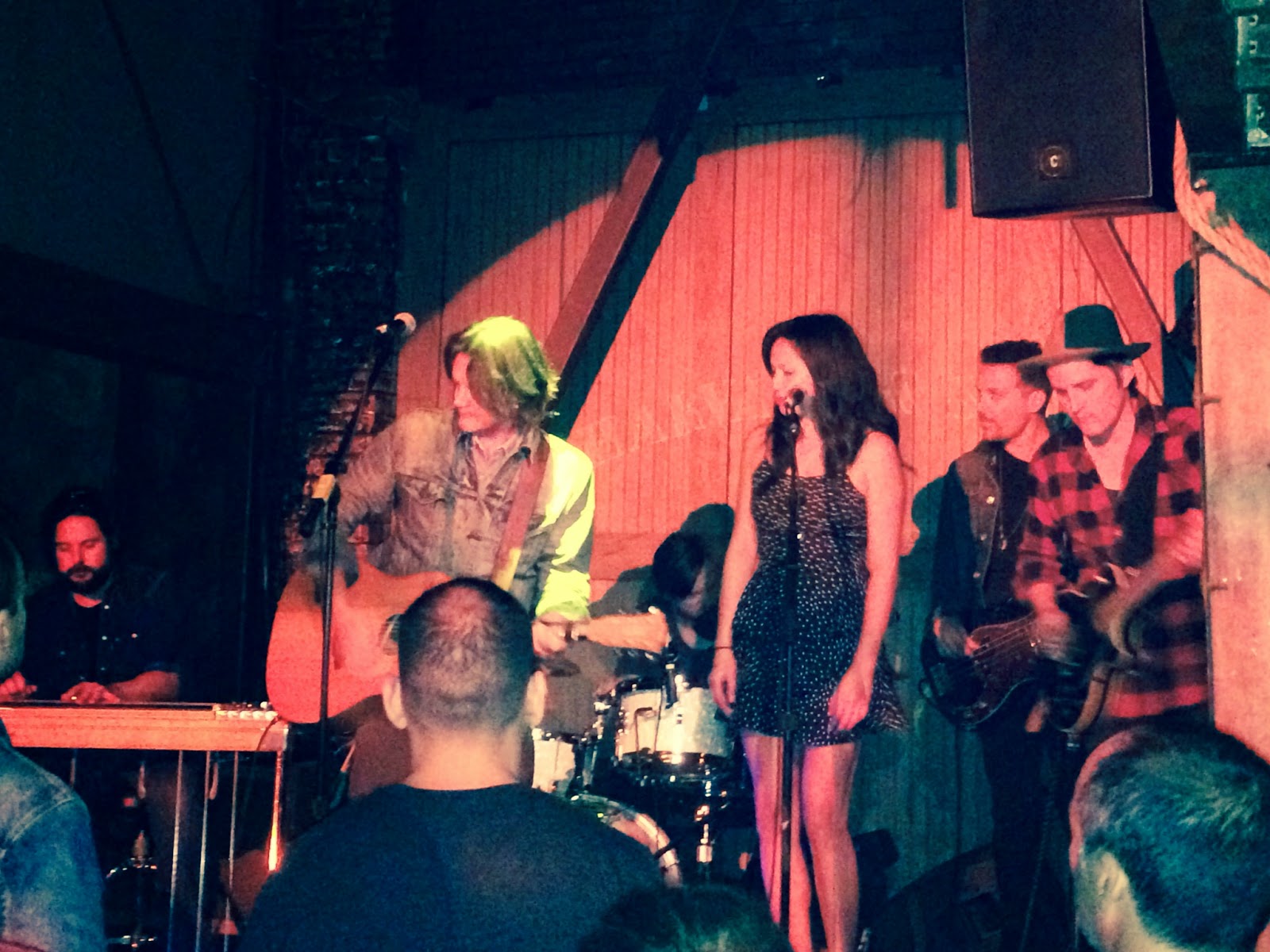 All the band was feeling it, and were extra rocking for the title track, "The Great Escape". On the way to the gig I had told Matt that I cannot get this one out of my head, especially the part that goes "Fire away!" Okay, it's almost tied for favorite. 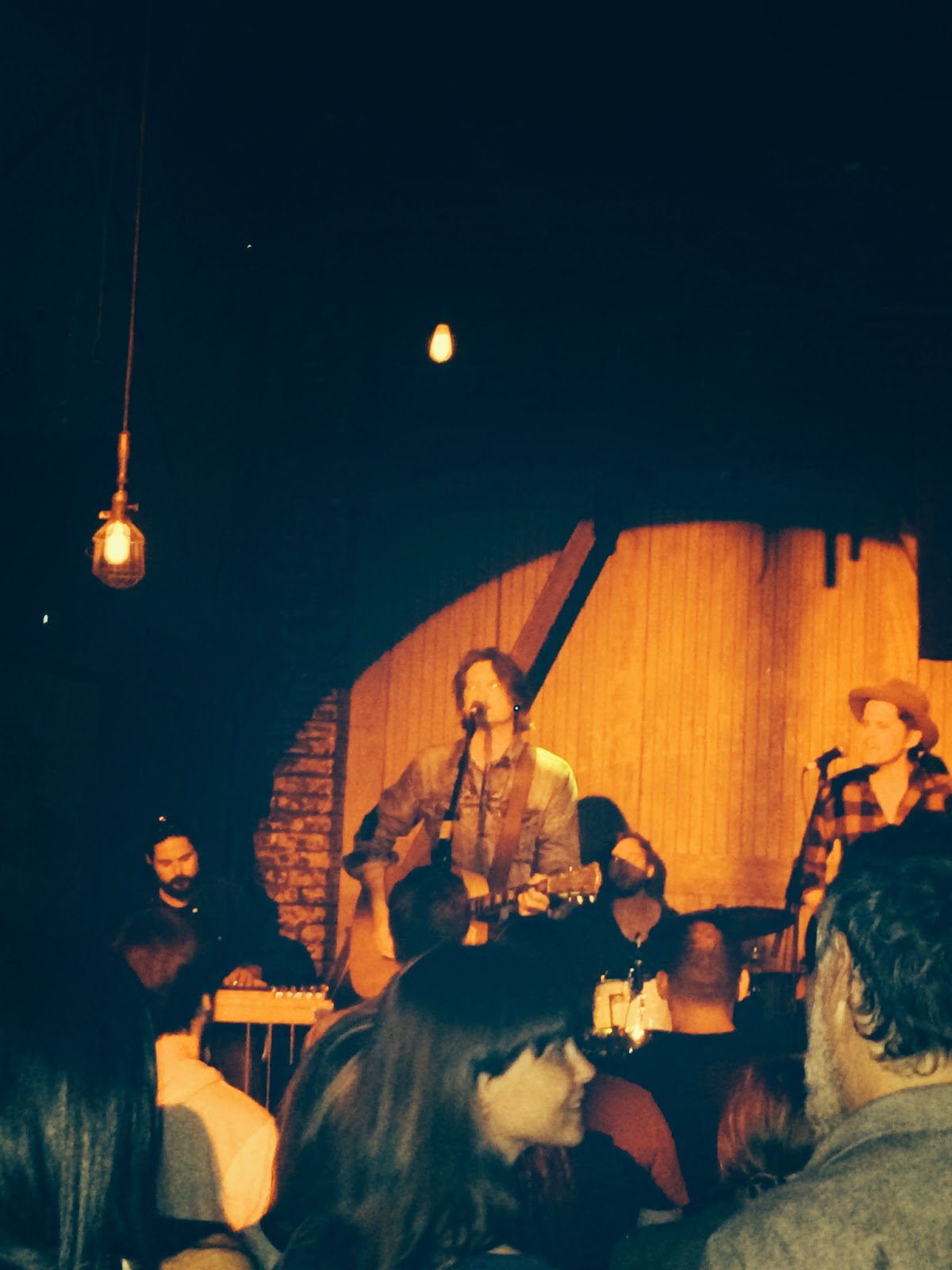 The final jam of the night took the hipster-rustic Harvard & Stone and turned it into a bit of a honkey-tonk. "I Know A Killer" had everyone dancing in there, a rare feat in a small bar on a weeknight in Los Angeles. So fun. Ellis stopped the song in the middle to break it down ... "This is a band record, two years in the making, and I want to thank them ...". Josh Norton on his fiery guitar got thanked, as did Grant Fitzpatrick on his bass, Tim Walker on pedal steel, and Richard (whose last name I'm blanking on) on drums, who was filling in for Fern Sanchez. They are stellar, and each vastly deserving of the accolades Ellis gave them.

"Now, let's finish this song, have some shots, and whatever else!" said Ellis as they blasted out the last of their show. The "whatever else" was a little tame for us, considering the hour, but we all headed back west feeling both well rocked and thankful - both to Los Angeles and for good friends. 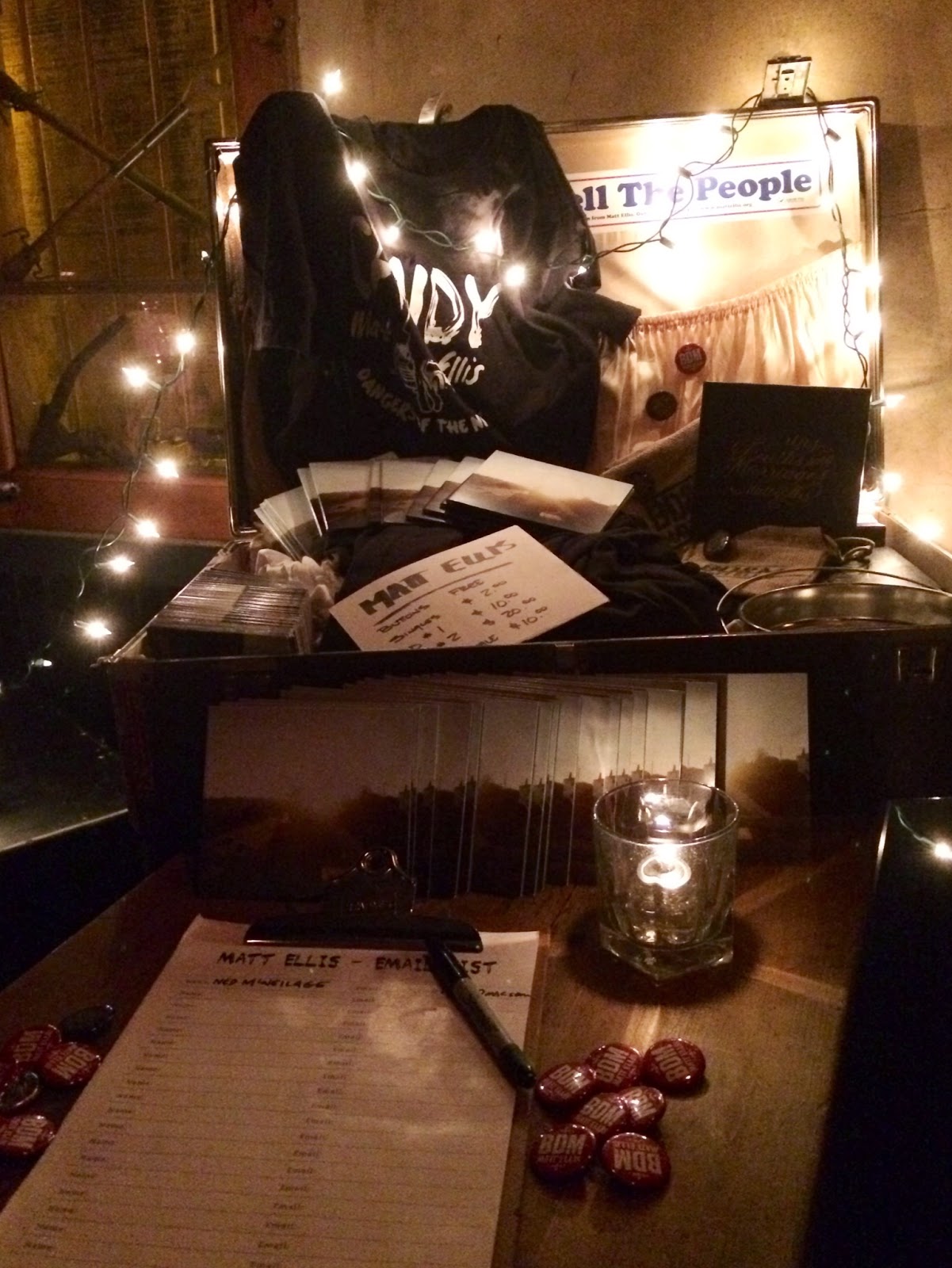 The Greatest Escape is available everywhere now on ITunes.