Sorry To Bother You ... But You HAVE To See This Movie!

Boots Riley was already one of my most favorite, most creative, most cool dude I've ever known from having toured with him on Tom Morello's Justice Tour back in 2008 ... and then I just saw his absolutely brilliant new film Sorry To Bother You. WOW. Now I bow down all the way to the floor. Again ... WOW.

Though being presented as a comedy, it's really more of a whip-smart social satire, and I actually felt super emotional when leaving the theater. Some of that was pride and admiration for my old friend, but a lot of it was more like American shame, of which there is a whole lot to go around these days.

I don't want to say any more about it really until everyone has seen it - and EVERYONE should. THIS weekend, so the box office for it explodes and more actually smart movies can be made as a result. I fear that many of the biting points being made will be lost on the audience that goes in thinking it's like a Dumb And Dumber comedy ... but that's exactly who needs to get it.

There is a lot of magical realism going on in this film, stuff like "That could never happen". Then you watch the news yesterday, and a one year old baby is brought alone to an immigration court and expected to understand ANYTHING that is going on, and you start to think events happening in Sorry To Bother You might not be so far-fetched after all.

I enjoy movies the most when I don't know anything about them going in, and that applies extra to this work of art. Just go. And let's please talk about it after, as it warrants a real conversation on a national, if not global, level. 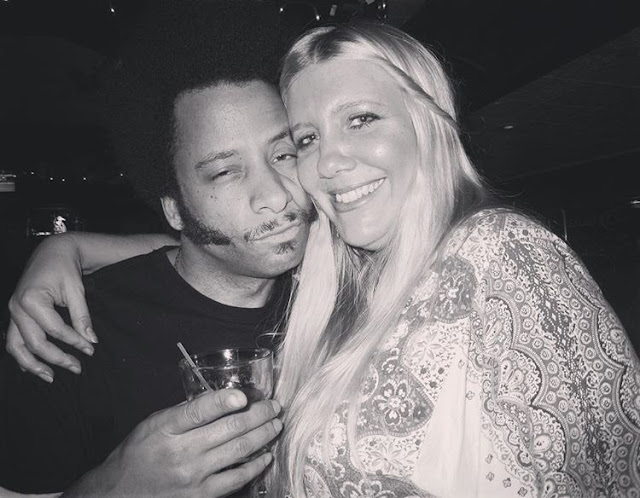 Riley already killed it as the frontman of The Coup and in Street Sweeper Social Club (his band with Morello), as a heavy, meaning it activist, and as the coolest dancer around, but now he can add film auteur to his excellent resumé ... and expect to reap all the rewards that go along with that. I'm so So SO impressed. Heartfelt CONGRATULATIONS to Boots - and to everyone involved in this film that will definitely be THE most talked about film of Summer 2018. Thank you, Boots ... this country really needs you, now more than ever.

Sorry To Bother You opens everywhere this weekend. GO!