Lucky Stop Liquor Getting The Boot Off Abbot Kinney

The new owner, Jesse, contacted me to let me know that Lucky Stop will remain a liquor/convenience store ... they will remain open while a remodel happens after they take over on May 16th. They say they will remain affordable, have new products, and will be offering Door Dash delivery. I guess if they're willing to pay the new outrageous rent that pushed our old friends out, we can be willing to give them a chance in the neighborhood. Best of luck!


Well, I stopped in to see my friends at Lucky Stop Liquor on Abbot Kinney today, and found out that the bad news rumor is true. They are closing for good in a couple of weeks. The spot that everyone on the block goes to for their various daily items will be no longer, because the owner thinks that they should jack up the rent from $15,000 a month to $30,000. They already forced the store to cut itself in half a few years ago to create the Will Leather store (when their rent already went up from $7,000 for the whole big space to $15,000 for half the space), and now they're just getting the total boot. 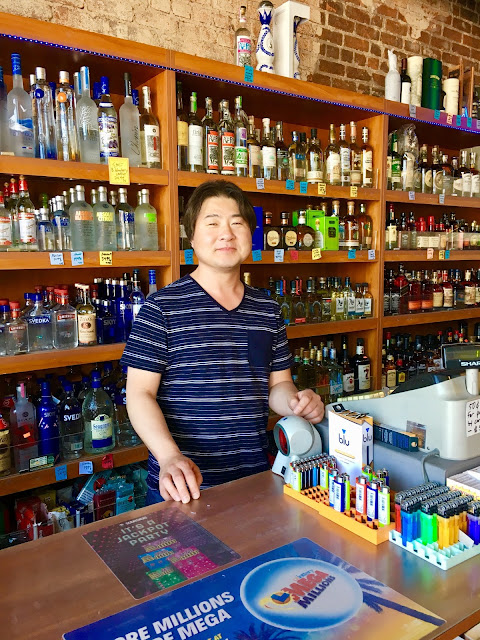 In yet another example of complete greed and no bigger picture, Abbot Kinney is getting less and less cool every day. It's getting to where only corporate retailers are able to pay this highway robbery called these outrageous rents. I've been friends with Lucky Stop's Justin Cho for a long time, and he could only laugh about it today. Because it's laughable - if it also weren't so awful and downright sinister. 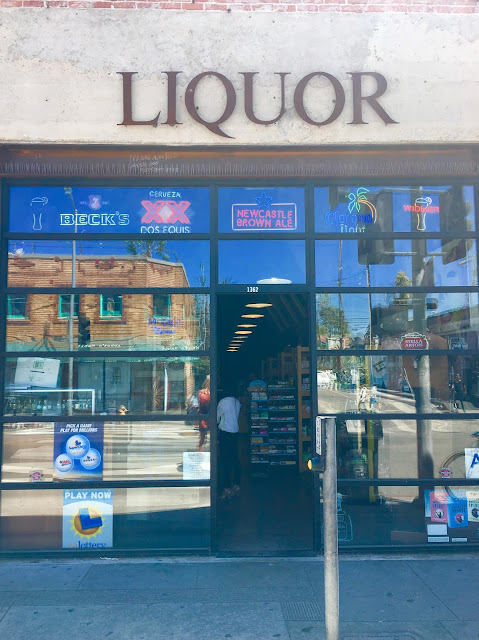 Cho thinks it might still be a liquor store, but a fancy one, if some chump wants to pay that much for that little. We both looked across the street at Abbot's Habit still sitting there empty after almost a year since closing, and just shook our heads at the greed and shameless money grab that continues to go down in our community. That is, in fact, killing our community. 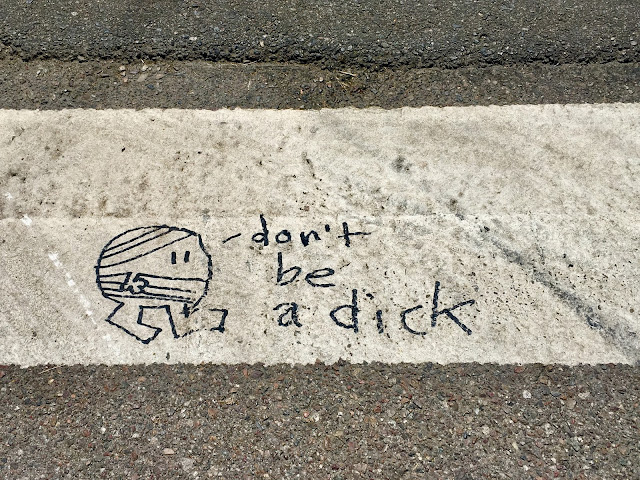 Hey, Landlords ... how about have a heart? How about getting the fact - once again - that people do not come to Venice to see the same old chain stores everywhere else in the world has. They come to see unique, cool things, in one of the most unique and cool places on Earth ... for now. Stop trying to homogenize everything ... how much money does any one person need, anyway? You can't take it with you. When no one bothers to come to Venice anymore because it's the same as every other generic town, then who is going to pay your jacked up rents? Have some vision.

I'm disgusted. And I'm really going to miss Cho and Company there on the block. Dumb.