Wayne Kramer is someone whose life story I'd very much like to read. From lead guitar in the Mighty MC5 to prison inmate to social activist to new father, Kramer's life has an interesting story in every chapter. His latest record release (and first jazz album), Lexington, (from Kramer's own label, Industrial Amusement) feels like it tells his story instrumentally. 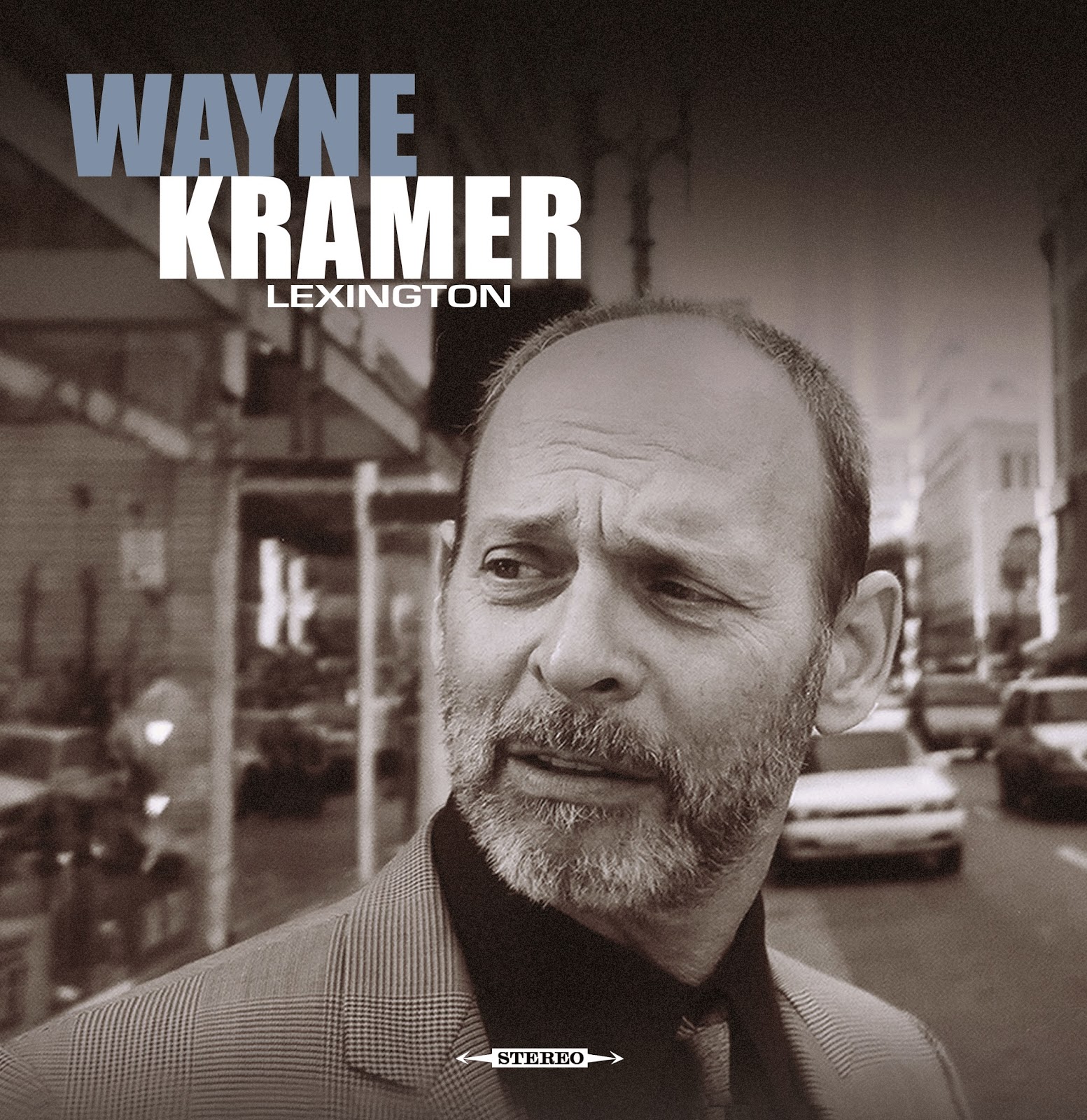 From the opening track, "Chasing A Fire Engine" to the very last echo of the last chord on the last track, "Spectrum Suite" ... Kramer and his musical co-horts engage in a musical conversation that ranges from whispers of compassion to shouts of joy.

Lexington also serves as the soundtrack to the PBS documentary The Narcotic Farm, about the failed war on drugs. As Kramer served prison time (for selling cocaine to an undercover officer back in 1975 at Lexington Federal Penitentiary in Kentucky), it's a subject he knows quite a lot about. I believe Kramer would give large credit to his guitar for saving him, and he certainly pays that forward. 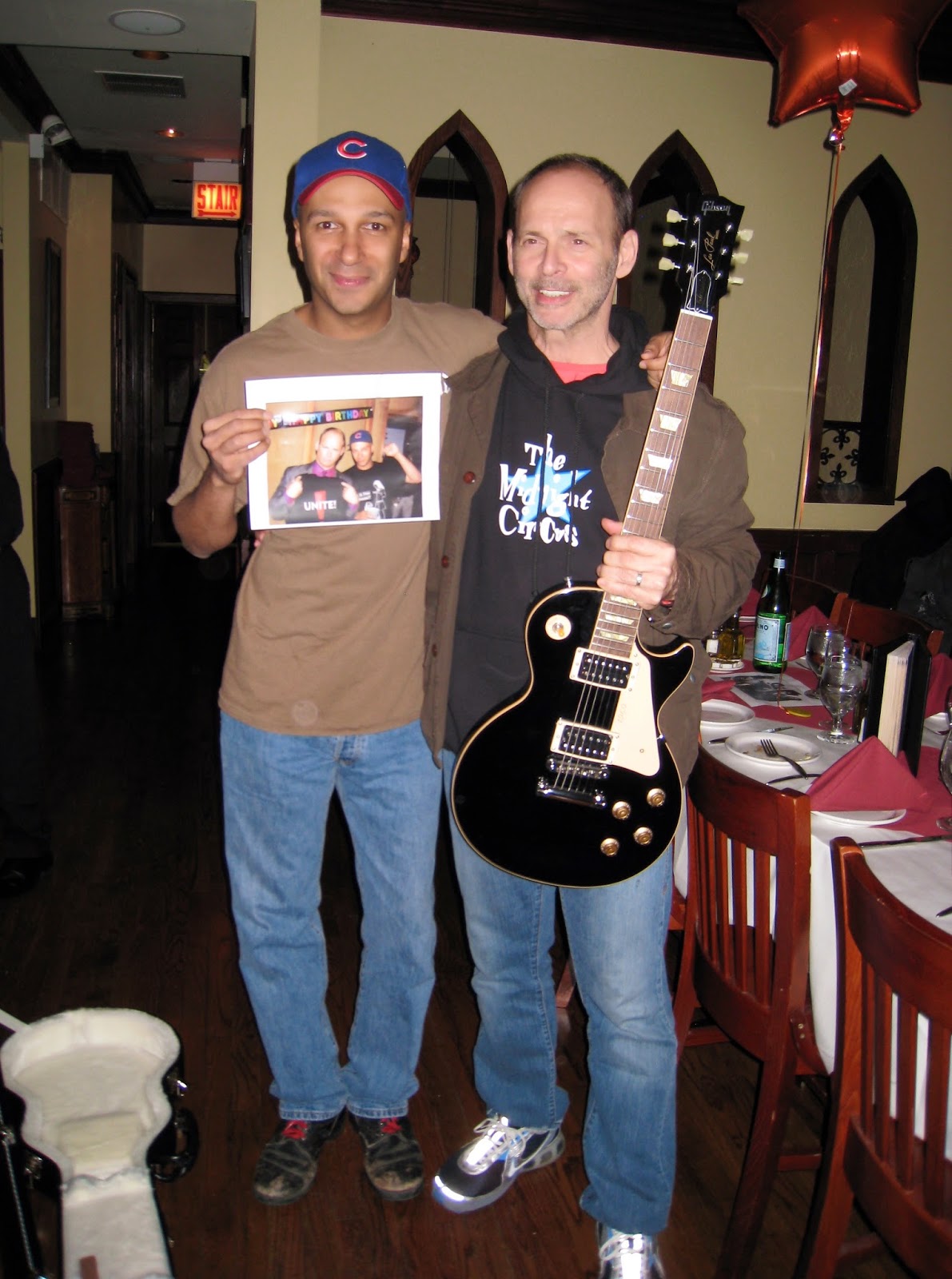 Kramer's time in prison also enlightened him to the fact that music is therapeutic and restorative for inmates (and everyone, really), and together with Billy Bragg and Kramer's wife, Margaret Saadi Kramer, started the organization Jail Guitar Doors, which gets guitars into the hands of inmates so that they might have something to love and do both within prison, and after they get out.

Through it all, Kramer always had the music. Included in Rolling Stone's list of 100 Greatest Guitarist Of All Time, that guitar shines through on every track of Lexington, lending a little punk and metal flair to the extra-jazzy compositions being served up by Kramer and his Lexington Arts Ensemble (consisting of Kramer on guitar, Tigran Hamasyan on piano, Phil Ranelin on trombone,  Buzzy Moore on tenor sax, Bob Hurst on upright bass, Doug Lunn on bass, Eric "The Claw" Gardner and Brock Avery on drums, and Dr. Charlie Moore as co-producer and partner). 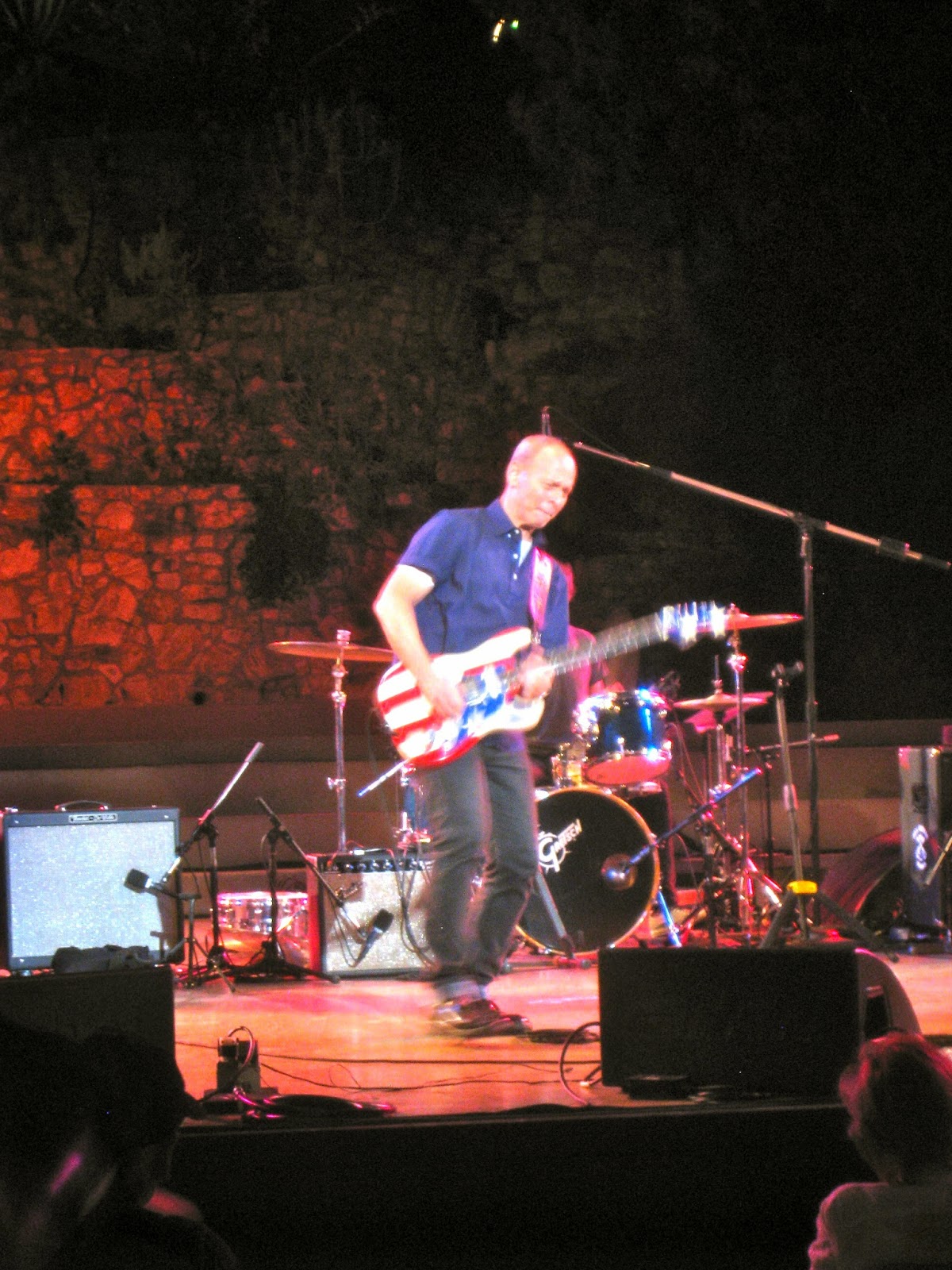 "Chasing A Fire Engine" is a rap session between Kramer's guitar and the sax with jazzy piano holding it all together. "Arc" is heavier, you can really feel the rock in there. "The Wayne In Spain" takes you on a trip to a jazz club in Spain, with Dick Dale (sounding riffs) tagging along. The gorgeous track, "13th Hour" is my favorite I think, all slow and dreamy sounding. The piano dances in the forefront of the hot track "Taking The Cure", that is until Kramer's guitar cuts in and leads. The final cut "Spectrum Suite" is big and majestic and perfectly titled, as the instruments hit every color of the musical spectrum, from electric guitar shred to horns that make it impossible not just to tap your feet, but to get up and dance! I'm lucky to call Kramer a friend since we traveled together on Tom Morello's Justice Tour back in 2008 ... and we all danced a lot on that voyage. 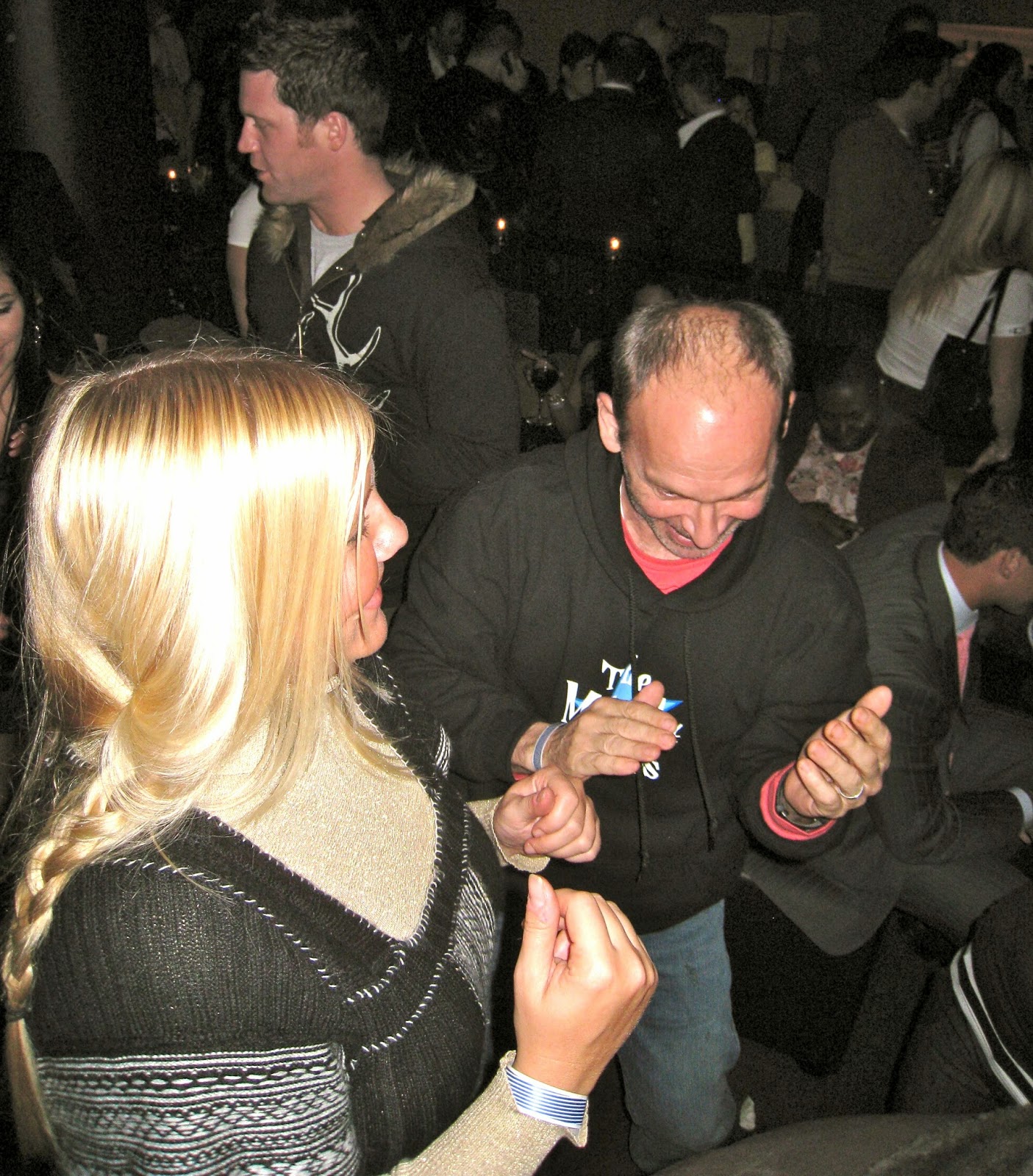 I recall Kramer playing his poetic jazz compositions, almost spoken word at times, to big rooms full of kids waiting to hear a Morello monster shred. Not the target jazz audience, but Kramer had them nodding and listening silently after one number. Kramer's range, in music and in life, has to be experienced, and live is where its at, though this new record puts you right there in the club with these players. Especially on vinyl.

Lexington will be released in limited edition vinyl on Record Store Day (tomorrow, April 19th ), appropriately, and will be available for full digital download on April 29th.
Posted by CJ Gronner at 3:30 PM