The Venice Skatepark was going off last Saturday for the Z-Flex Jay Boy Classic contest, on a perfect blue sky sunny day. Skaters and spectators alike were all super into what was an ideal Venice day.

Jay Adams was there for his namesake contest, as were a whole slew of Venice locals shredding up the park in hopes of getting a Z-Flex sponsorship. There was some extra-impressive skating going on, for sure. 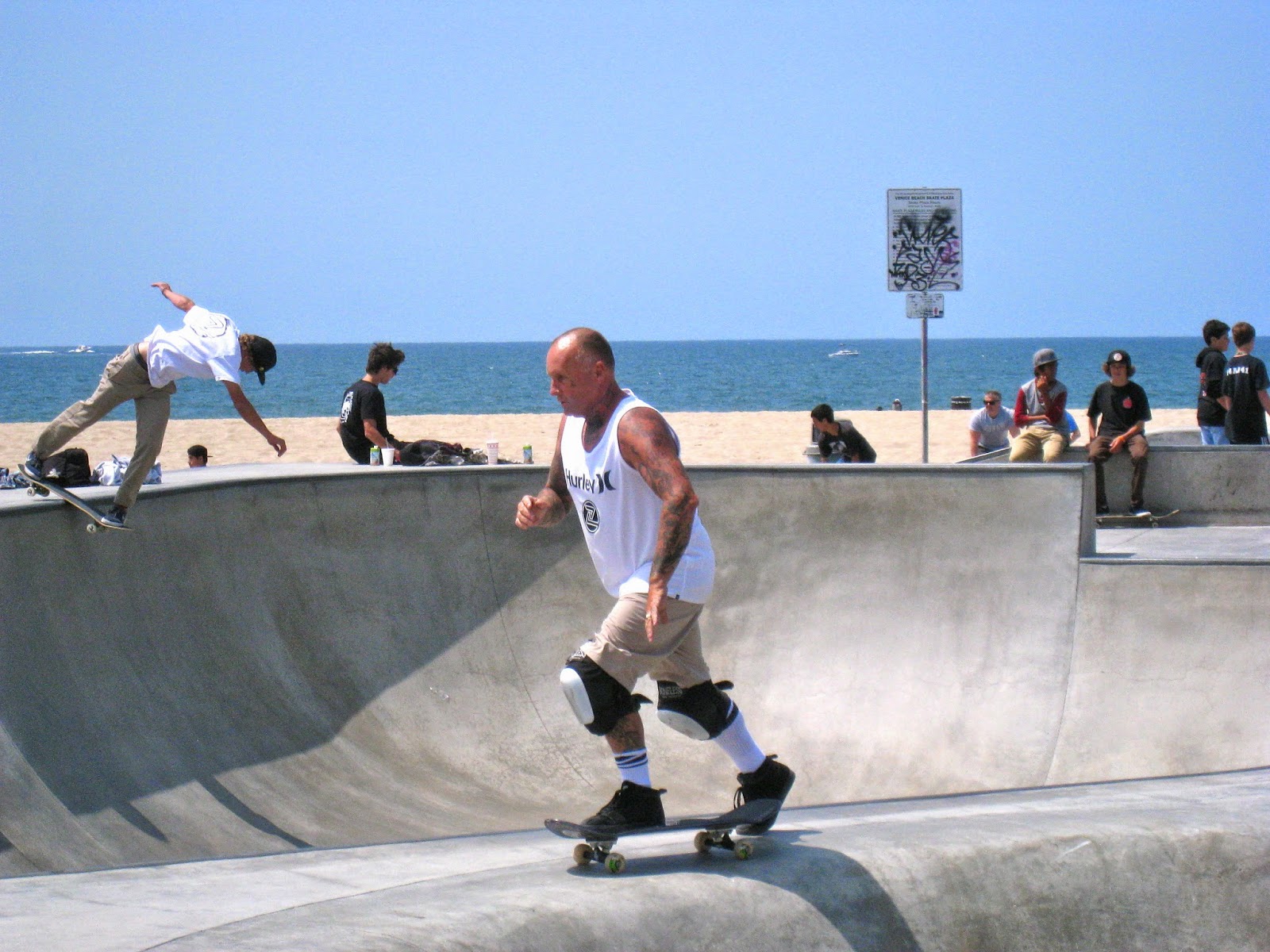 There was one cloud hovering over the proceedings though, and that was that skatepark regular, Ian Imes, had been involved in a hit and run car accident in Santa Monica the Saturday before. He is currently in UCLA Hospital - paralyzed from a spinal injury. I spoke to his Mother, Cintia Holz, who exuded gratitude, and was remarkably positive for someone who has been told that her 20 year old son may never walk again.

Imes had just returned from a visit to Massachusetts, and told his Mom he wanted to be a surfer. He had just ridden his brand new board, and was thrilled about it, when he and his friends were skating home April 5th. Imes was hit at the intersection of 17th and Marine. The car sped off, leaving him for dead. Who does that?! I don't know, but they will be caught, and things will be a lot worse than if they'd just had a heart and stopped. There aren't many great leads yet, and they're looking for anyone with any information to do the right thing and come forward to police. 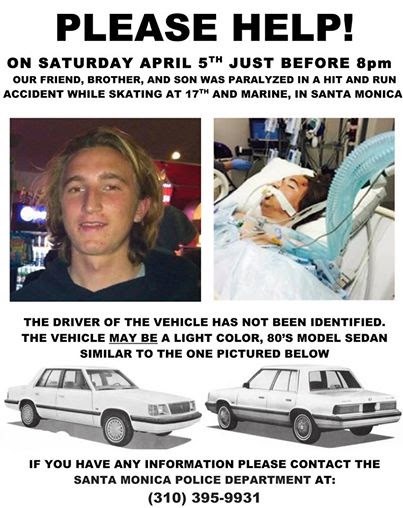 "It's life changing", said Holz, "but we all have hopes, because he's a strong, young kid." He certainly seems to be, as doctors had thought he'd be on a ventilator for weeks, and he's already about to come off of it. Skaters are a tough breed, and Imes has them all pulling for him, from coast to coast. Holz also mentioned that she doesn't like how authorities treat skaters (even when interviewing them about a tragedy), "like they're all punks. I'm sick of it." We all are. Skateboarding, in fact, keeps a lot of kids from becoming punks, because they're occupied by doing what they love - a sport - instead of out causing real trouble. A little respect is not too much to ask for ... or demand. 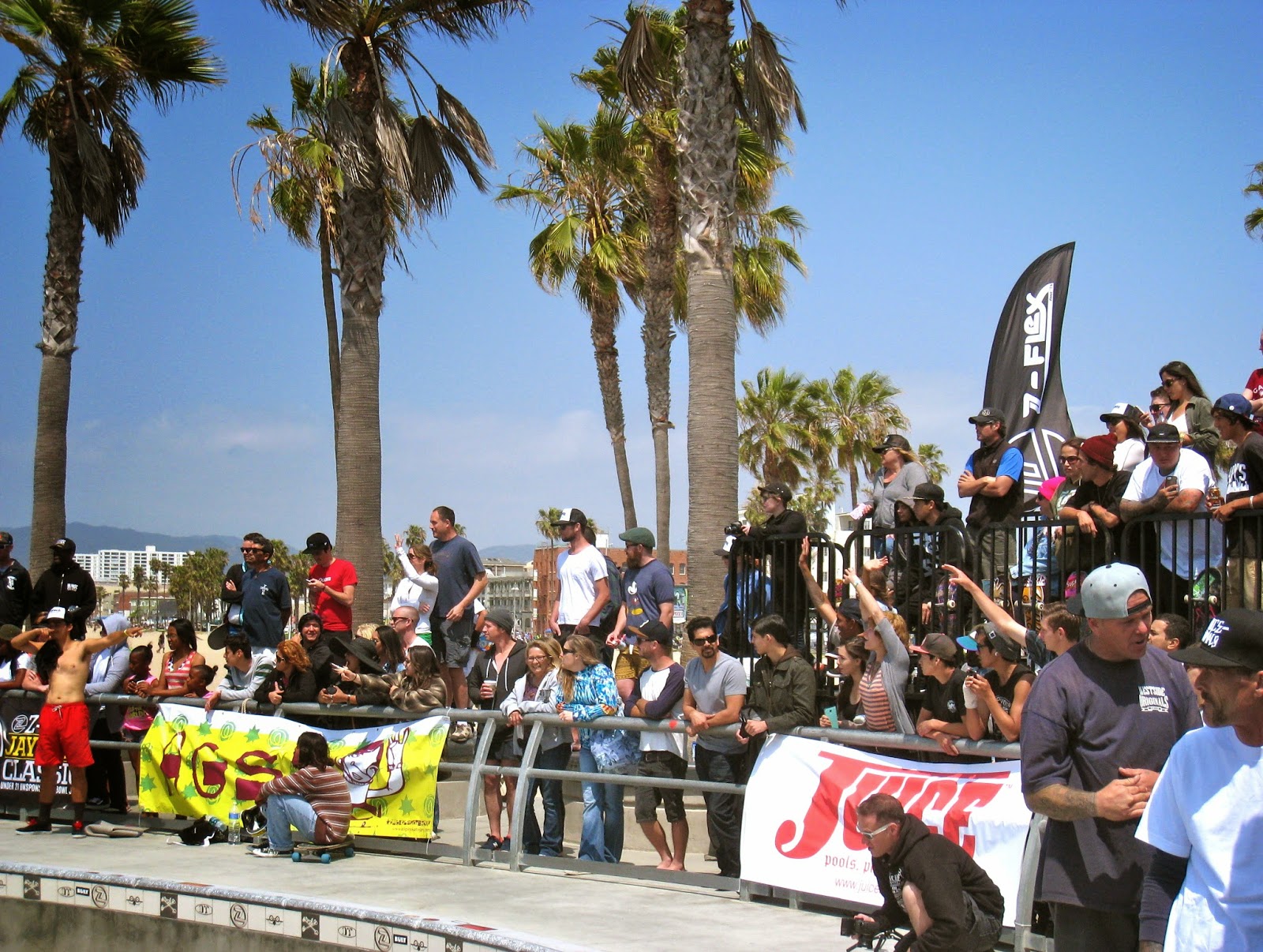 Donation buckets were handed around at the Skatepark during the contest, and can be found all over town at places like The Sidewalk Cafe, Maui and Sons, Arbor (whose CEO, Bob Carlson, has taken the lead on the fundraising support, and Mrs. Holz could not say enough how grateful she was to him), and online at Imes' donation page: https://www.giveforward.com/fundraiser/yxd4/raise-funds-for-ian-imes: https://www.giveforward.com/fundraiser/yxd4/raise-funds-for-ian-imes

As hard as all of this must be for the whole family, I was amazed at how calm and upbeat Mrs. Holz was able to be. She said, "I'll cry when he walks again. Tears of joy." So will we. 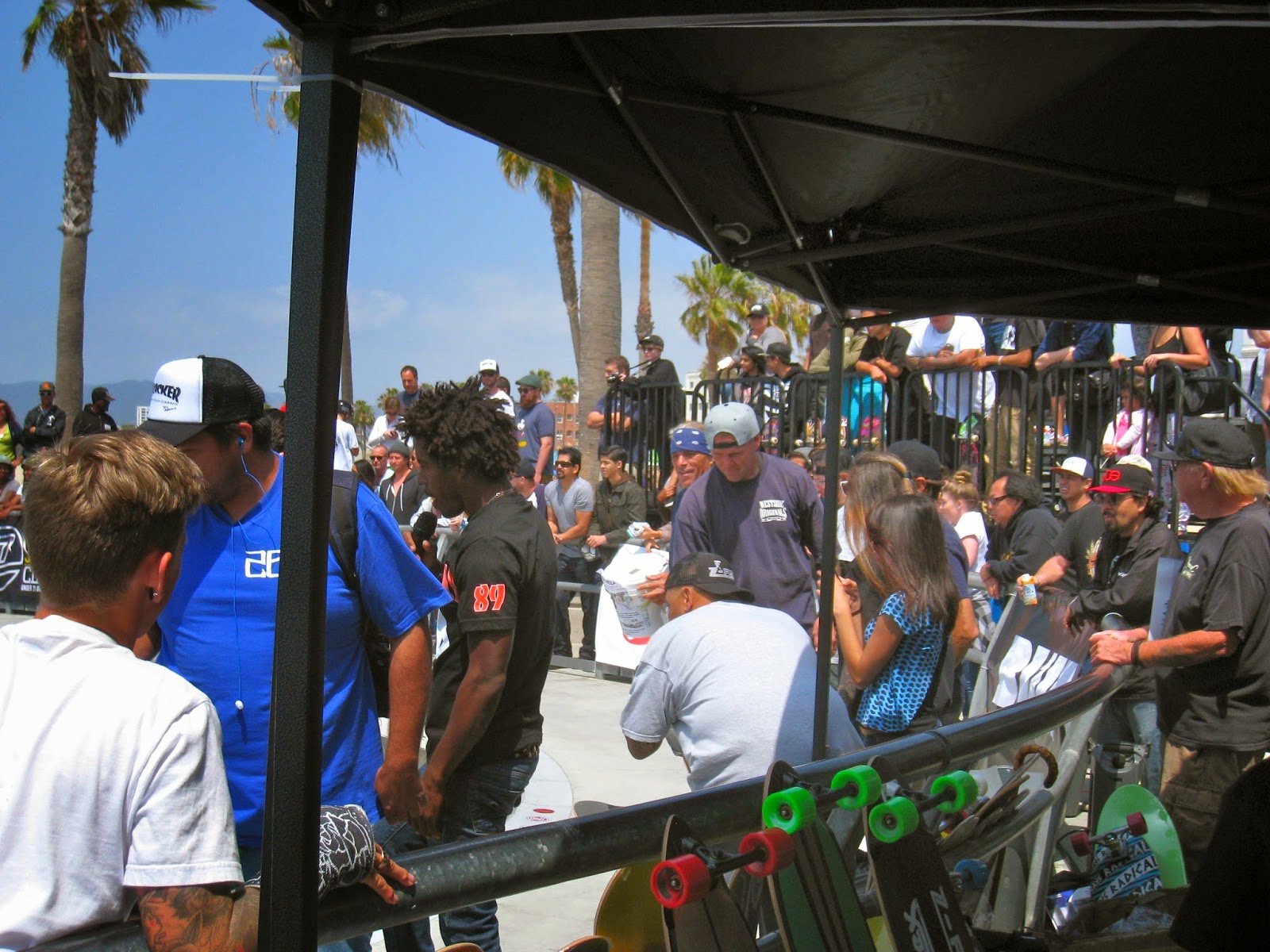 $3,000 was raised in one day (a little kid even broke his piggy bank to donate $35!), but this is going to be a long road for Imes and his family, and they can use all the help they can get. Watching all the good skating, and seeing everyone look so young and free, it was hard to remember that all that can be gone in one instant. 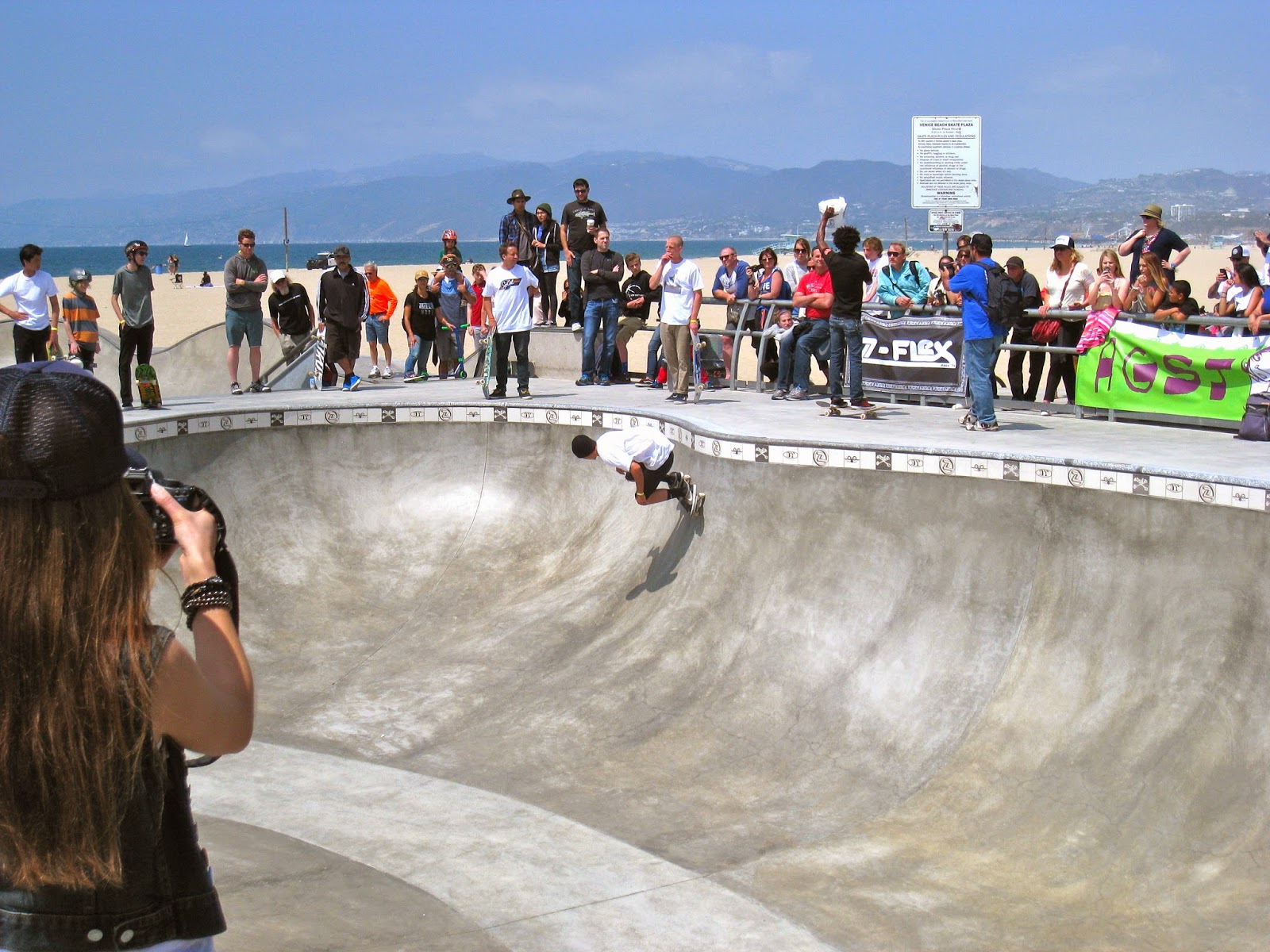 Watching the Venice and skate communities come together for one of their own, it was easy to remember that love is what it's all about, and that is exactly what Ian's Mom was focusing on ... "It's super amazing. I didn't know that people care so much." They do.

Please help in any way that you can. It all helps. Together we are all stronger.