Well, Alona Cooke has done it again, friends. Quickly becoming known as the "Princess of Pop Ups", in a blink of an eye, gone from her Capri site is the outstanding Wolf In Sheep's Clothing, and in is AK Supper Club, which just opened for service last Saturday. 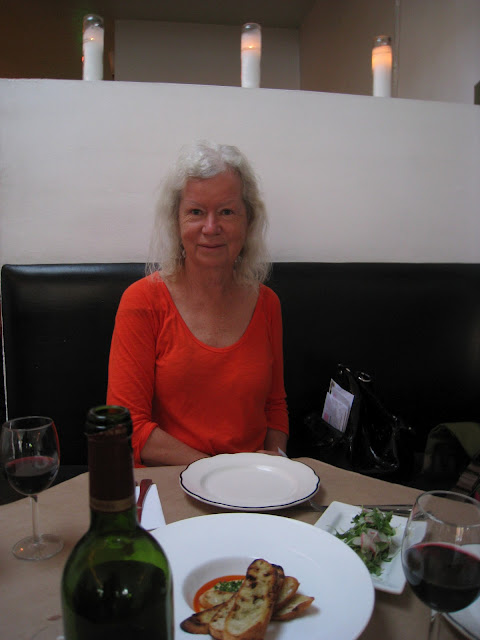 I joined Ms. Cooke at her table last night to hear about the latest and eat some food that is pretty much all I'm talking about today. As I told Alona, her recent project collaborations have single-handedly made my palate mature. I'm serious. I have never liked mushrooms in my life, and there was a mushroom/polenta dish at Wolf/Sheep's that I still think about. Same for their rainbow trout in a jar, that sounds disgusting and was probably my favorite thing there. The same thing happened last night, when I put myself in Alona's wise ordering hands, and all of a sudden, I like previously thought disgusting beets. Beets! Whoa. I may just officially be a grown up. 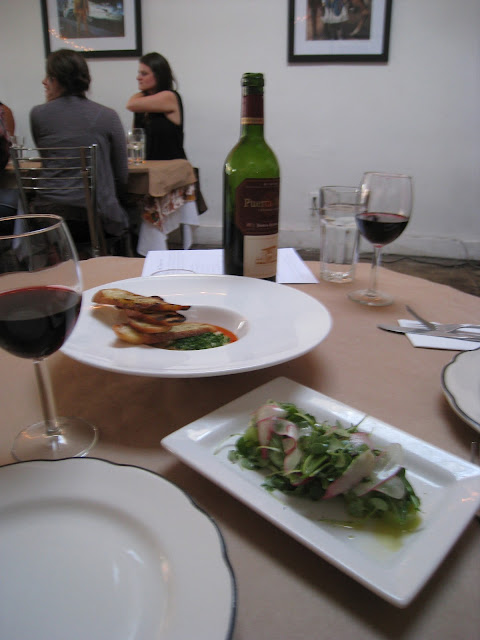 Taking over the stove at AK Supper Club (operating through July, as it stands now, so get there!) is Kevin Kathman, an alumni of Thomas Keller's French Laundry, and also a Minnesota native, I found out after the fact. (No wonder it's so good!) I chatted with him in the kitchen for a minute while he shook delicious smelling pans, and told him about my growing up that he'd contributed to. He said, sagely, "The reason you might not have liked something before is that is wasn't given to you properly." True that, and could be applied to pretty much everything in life, if you think about it. 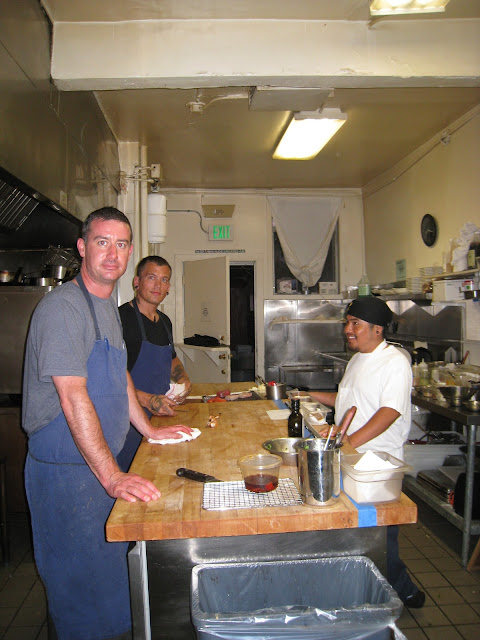 We drank a big, delicious rioja and ate those beautiful, fairy tale looking beets. And a fresh, summery tasting leek dish. And some ridiculous lime-y shrimp.  And some cod brandade, that is basically smushed up to porridge consistency fish you smear on bread. Again, it sounds filthy, but in actuality is so good I was laughing.

Alona decided we needed some red meat with our red wine and we split the perfectly cooked steaked with fingerlings and shallots. I felt stronger. 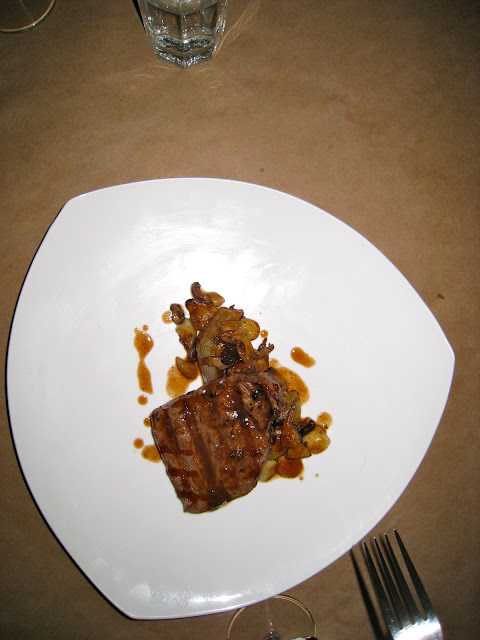 This savory parade had to be followed by a sweet finish, of course, and we went for the peak of summer peaches and the passion fruit panna cotta that we agreed was more than vaguely sexual in how very, very good (and complex) the contrasting flavors of the passion fruit, blueberry, grapefruit and basil were. More laughter. 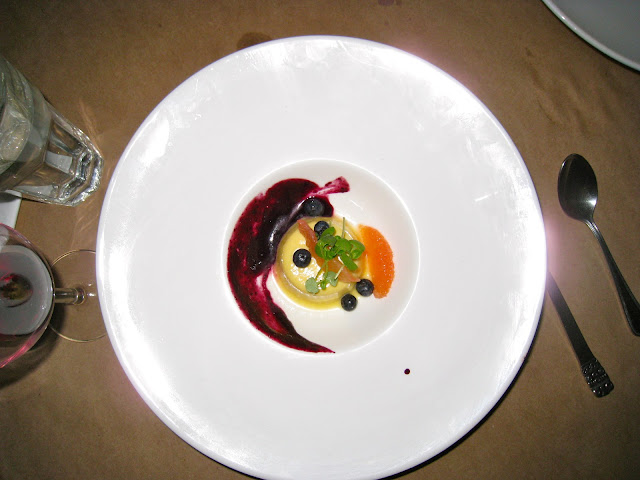 And that's what makes for a delightful evening out. Talking, laughing, enjoying delectable tastes, trying new things, sharing wisdom, learning from each other ... I want to be a part of this Club. 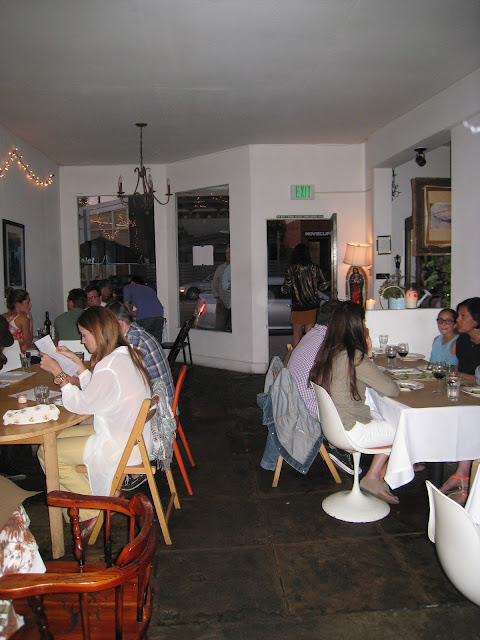 Make a point of joining yourself ... and soon, as you never know how long you'll get to with these pop up deals.