I had to miss a whole bunch of Holiday traditions here in Venice last week, as I was in Wisconsin on a shoot for the Johnsonville Sausage Company. I hated to miss the Venice sign lighting and the Snow Day at the Brig, and the Holiday Stroll on Abbot Kinney, but it was easier to miss when the entire time in Wisconsin was so charming. 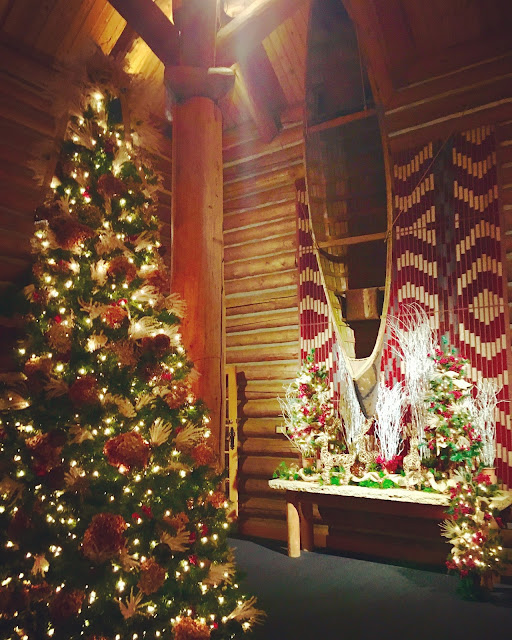 We were in small town Wisconsin, rolling around between Sheboygan, Sheboygan Falls, Plymouth, and Kohler, Wisconsin mainly. As both of my parents were born and raised in Wisconsin, I speak the language. I get the folks. They are straight up salt of the Earth, and I loved it. 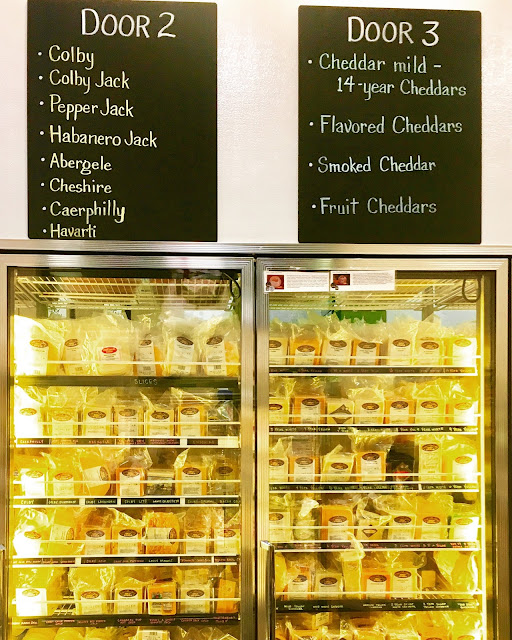 The Midwestern hospitality was on full display the entire time. By the end of our time in Wisconsin, I had made a slew of new friends, who gifted me with Johnsonville merch and so much cheese to bring back that we're good for a nice long while. Wine and cheese party at my house! 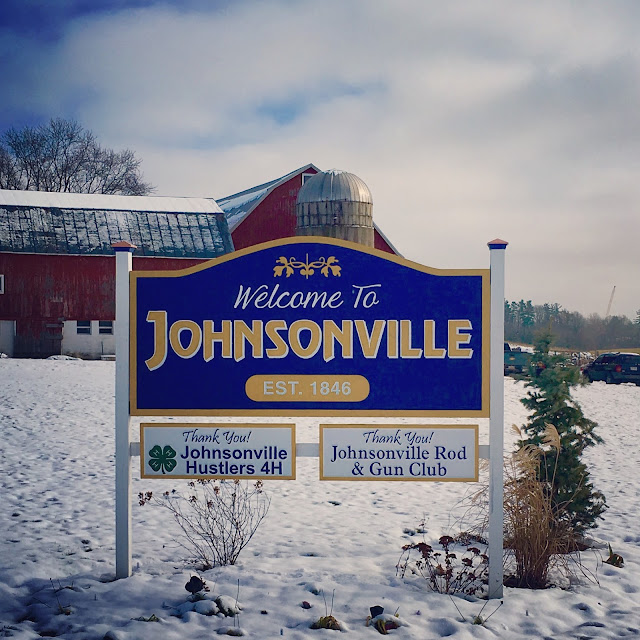 Christmas was also fully in the air, as all the little main streets were bedecked with wreaths and candle-lit lampposts. Shebyogan had a big holiday display in their downtown, synched to music, and their wonderful bakeries were stocked full with the happiest Christmas cookies and treats you've ever seen. 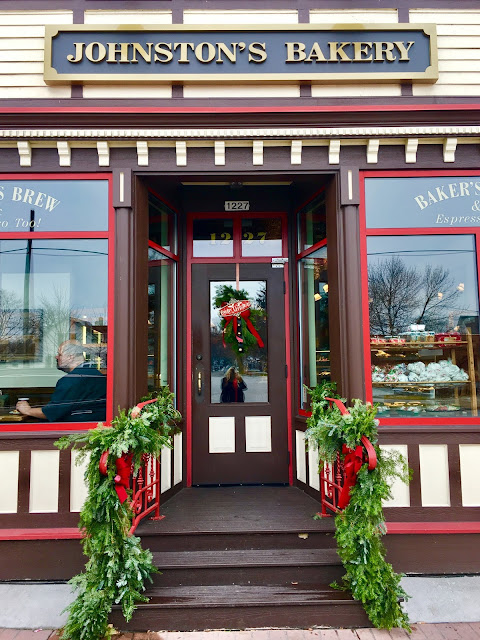 To be honest, I'd been a little disappointed in Wisconsin with the election last month, and couldn't at all believe that they would go for the "President-Elect" (I can't bring myself to type his name). I was shocked, and frankly, thought less of them. Then I was there, among the people, watching them watch Fox News above the bars, and realized that they're just getting the wrong information. Mainstream media has fed them all of this b.s. and fear, and they're swallowing it. They are wonderful, generous, hard-working people that care about their families and jobs, and I could tell they were skeptical of me too at first. Once bridges were built and laughs were shared, we all became fast friends and there were no differences at all, other than geography and the news sources we tune in to. We all want the best for each other, I think, and it's only fear that makes anyone act otherwise. They gave me presents, They made me a hot toddy when they didn't know how (even finding me a cinnamon stick), they let me take my drink back to my hotel and bring the glass back later, they loaned us napkins from their restaurant because we needed them for the shoot (Thanks, Brenda at Sweet Basil!), they gave us directions and recommendations, they told me their day was made just from meeting someone from L.A., they invited me to stay longer in town just so we could party together ... These were my People. 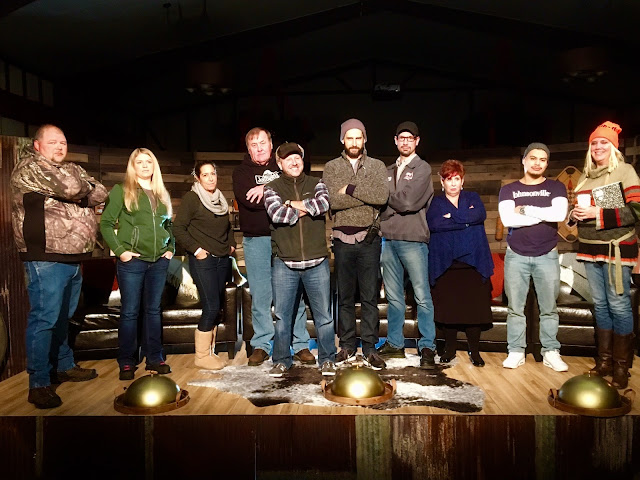 I'm grateful to be back in my Venice bubble, but I'm so grateful for the time I spent in beautiful Wisconsin with its truly wonderful people. The next time we grill up some Johnsonville brats, I'm going to appreciate them even more than I always have, because now I know the people that make them. They're my friends, no matter who they voted for ... and I bet they feel the same way, but opposite. As diverse as these States are, we really are United. Thank you for that important lesson.